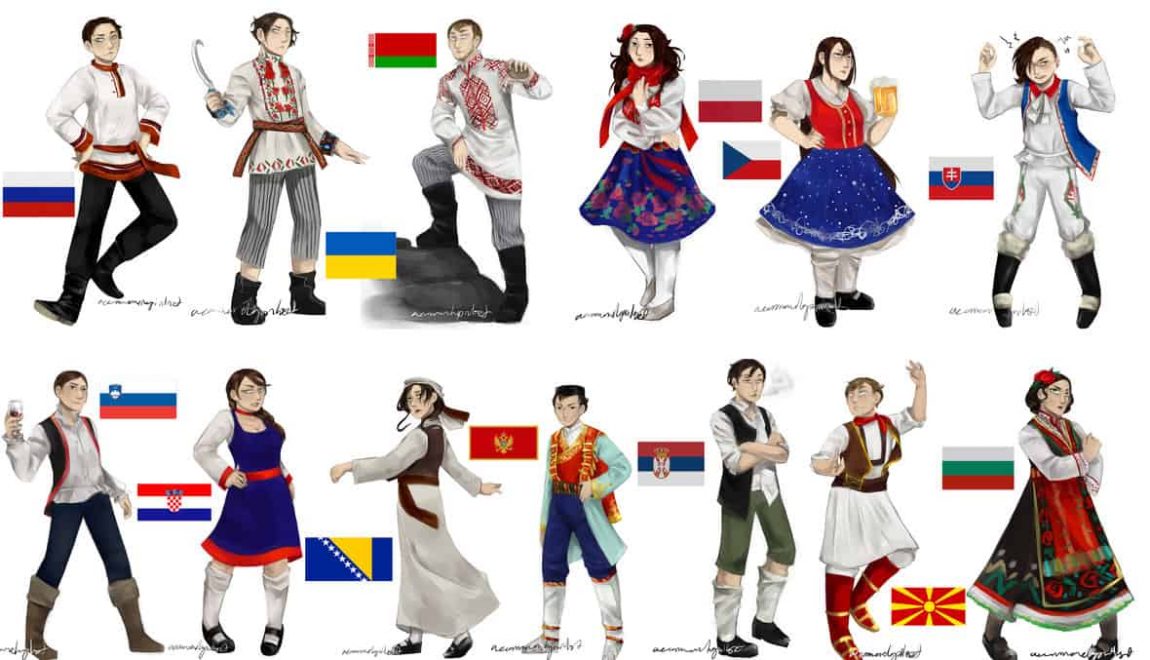 The Slavs are an Indo-European ethno-linguistic group living in Central Europe, Eastern Europe, Southeast Europe, North Asia and Central Asia, who speak the Indo-European Slavic languages, and share, to varying degrees, certain cultural traits and historical backgrounds. From the early 6th century they spread to inhabit most of Central and Eastern Europe and the Balkans.