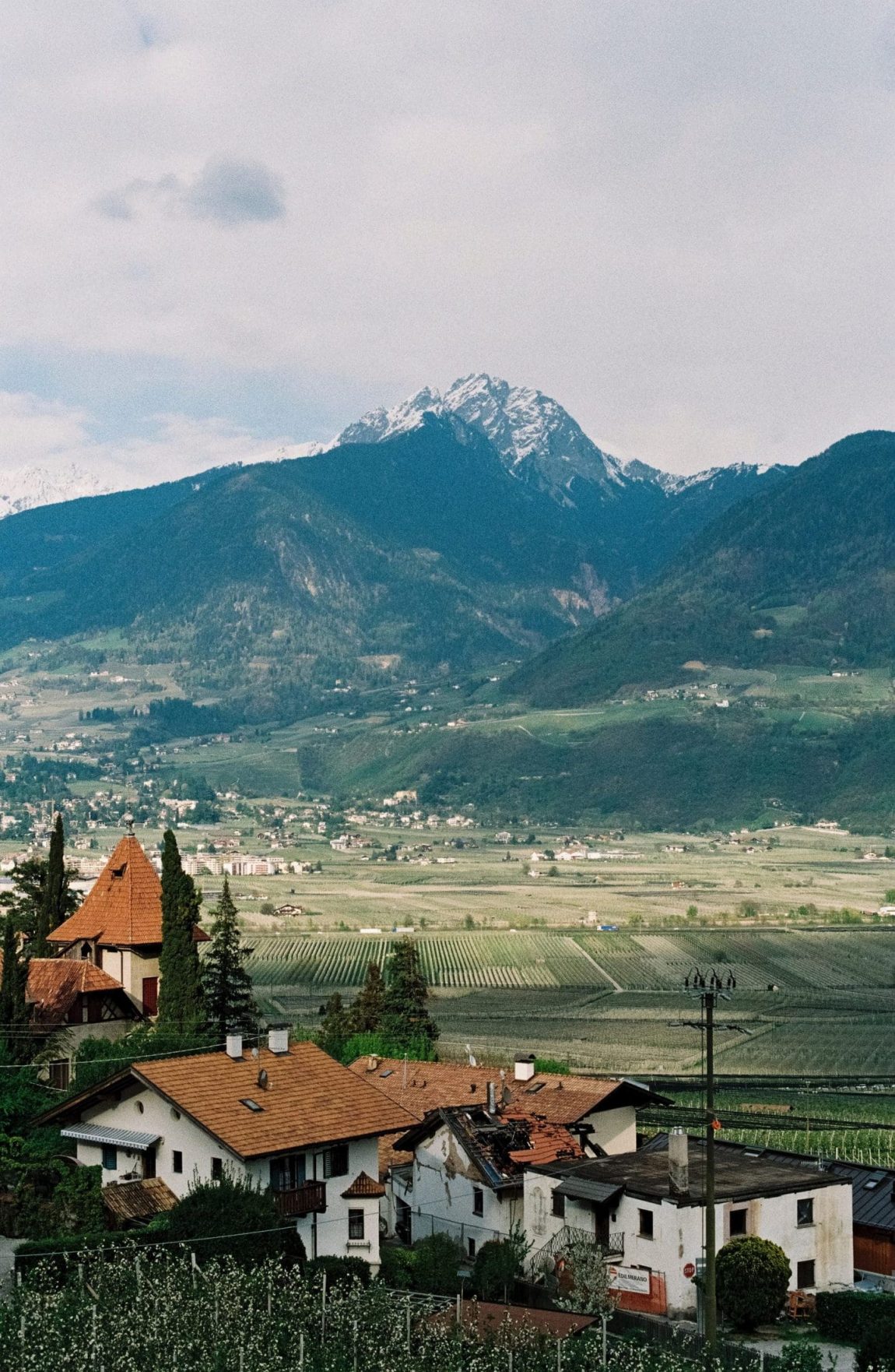 Photo by Markus Spiske on Unsplash

South Tyrol, also known by its Italian name Alto Adige, is an autonomous province in northern Italy. It is one of the two autonomous provinces that make up the autonomous region of Trentino-Alto Adige/Südtirol. The province has an area of 7,400 square kilometres and a total population of 511,750 inhabitants (31.12.2011). Its capital is the city of Bolzano . The majority of the population is of Austro-Bavarian heritage and speaks German.