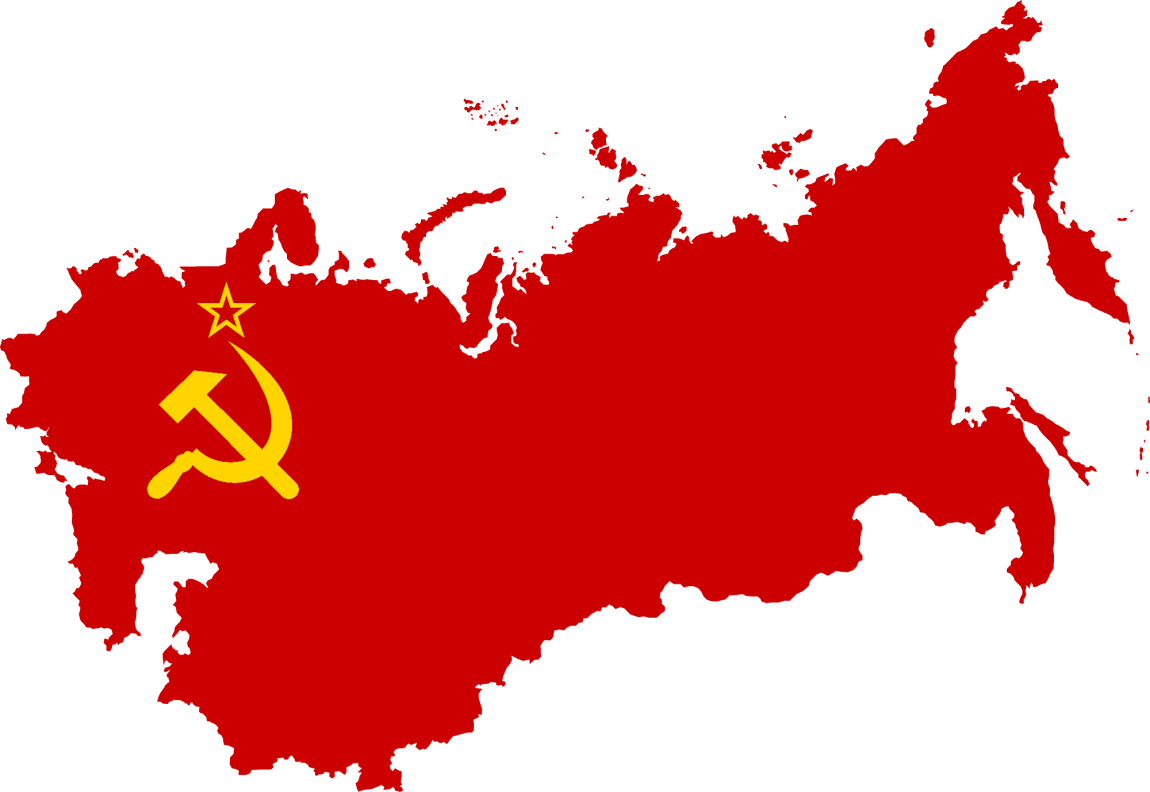 The Union of Soviet Socialist Republics (Russian: Сою́з Сове́тских Социалисти́ческих Респу́блик, Soyuz Sovetskikh Sotsialisticheskikh Respublik) abbreviated to USSR or the Soviet Union, was a constitutionally socialist state that existed between 1922 and 1991, ruled as a single-party state by the Communist Party with Moscow as its capital. A union of 15 subnational Soviet republics, its government and economy were highly centralized.