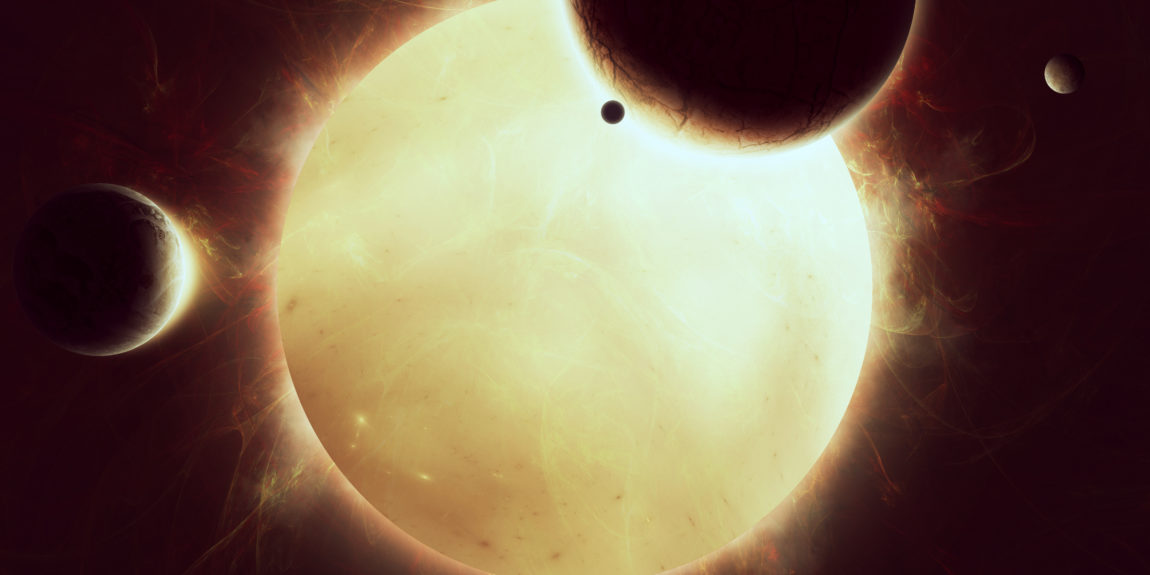 The Sun is the center of our Solar System and sustains all life on Earth. It consists of a hot, bright ball that burns at about 10 million degrees Celsius with magnetic fields mixed in to make it one giant star. The diameter alone is 1,392,684 km which makes this huge orb 109 times bigger than planet earth! With such mass (2×10 kg) we can understand why 99% total solar system’s weight comes from its gravitational pull. At 3/4 hydrogen and helium atoms combined together into an enormous heat source where stars are born — also known as nuclear fusion– while creating oxygen out of carbon dioxide molecules for us to breathe when they die away giving light-years worths just like candles burning until their wick runs out.