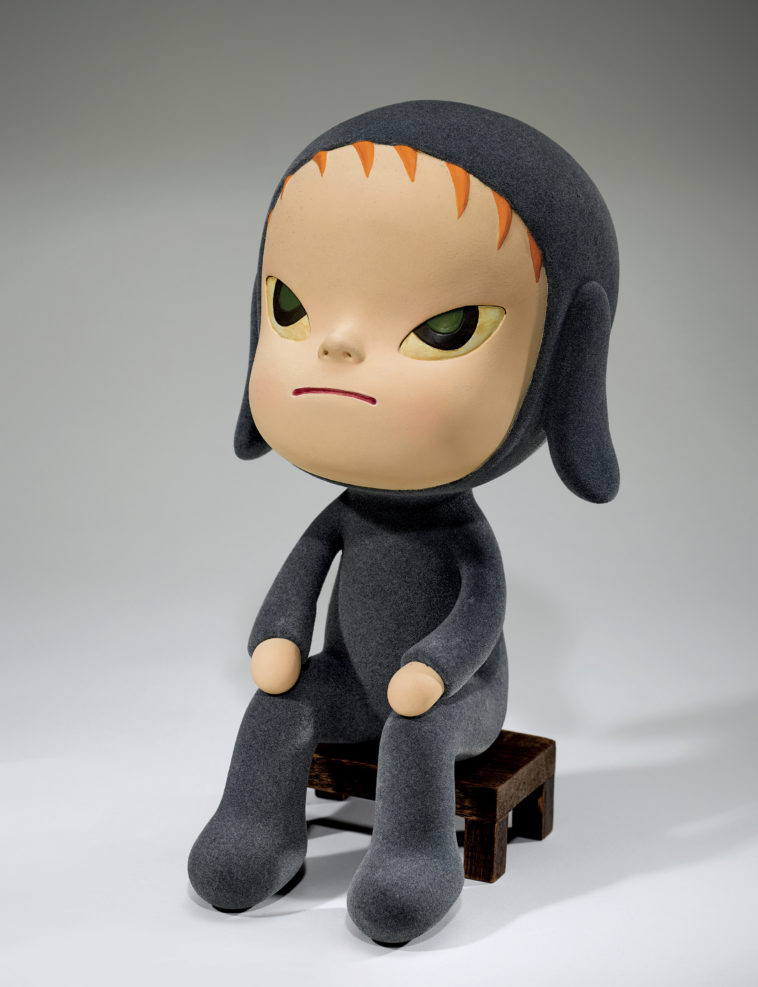 In 2001, Japanese artist Takashi Murakami coined the phrase “Superflat,” which launched one of postmodern art’s most energetic movements. He was inspired by Japan’s distinctively unique post-World War II anime and manga craze, as well as centuries’ worth of Japanese “flat” art aesthetics, to encourage other artists to join him in championing the Superflat movement. Superflat art rejects Western notions of depth and high realism in order to create playful, two-dimensional works that are heavily influenced by Japanese pop culture.

Murakami’s early Superflat collections featured paintings of cartoonishly sexualized women with garishly colored hair and lips shaped like the “kawaii”, as well as low-relief sculptures that resembled Superflat renderings of Buddhist hell. Superflat art quickly became a mainstream success in Japan, and artists began to incorporate Superflat aesthetics into commercial products like cellphone covers. The movement continued to grow when curators in the United States started putting on Superflat exhibitions in galleries around the country; these exhibits attracted thousands of visitors. Superflat did not always gain favor with art dealers in the United States, however; Superflat collections faced opposition from some officials at New York City’s Japan Society, who felt that Superflat works were too childish for serious galleries. Critics of Superflat also felt that it lacked cultural depth. Superflat artists were able to avoid these criticisms when they began directly challenging Western ideals of depth in Superflat exhibitions. Superflat artists like Takashi Murakami, Yoshitomo Nara, and Aya Takano are widely considered some of the most influential Superflat pioneers.