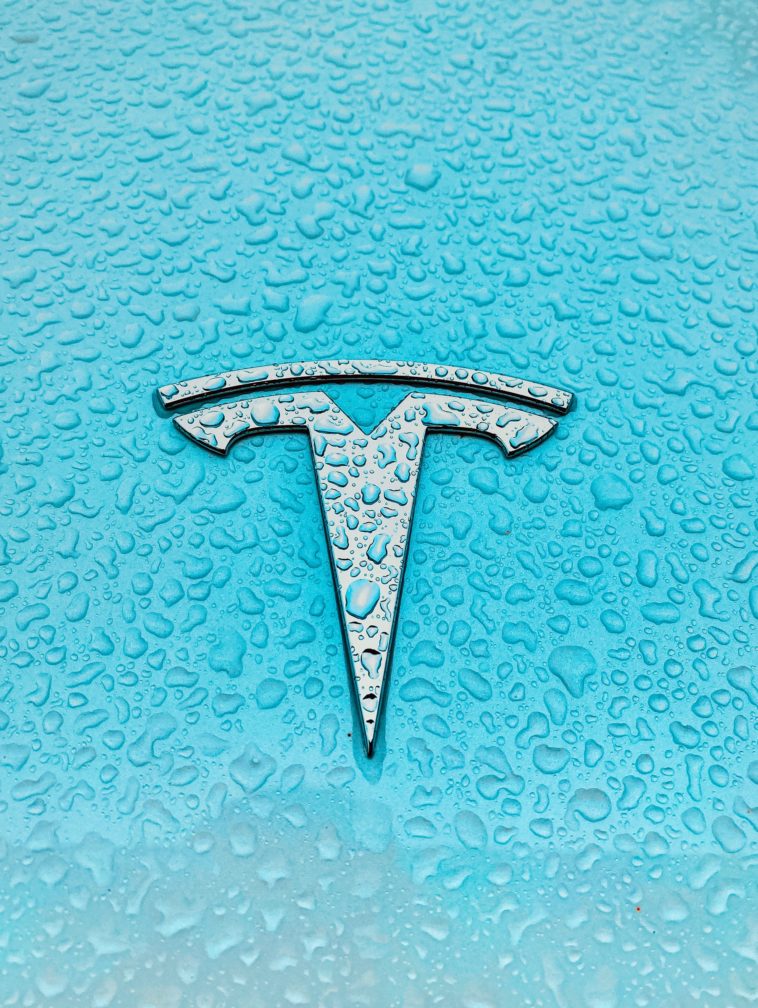 Tesla Motors, Inc. is a Silicon Valley-based company that designs and sells electric cars in the United States. It’s a most recent model, Tesla Model S has been garnering attention from both critics and drivers alike for its innovative design as well as an affordable price tag.

Tesla Motors gained widespread media coverage when they released their first fully electric sports car: The Tesla Roadster which was also one of Time Magazine’s Best Inventions two years running (2008 & 2009). This year saw them unveil their second vehicle -the Model S sedan- at a much lower cost than earlier models yet still boasting impressive features such as battery range up to 300 miles, seating for seven, and a 0-60 mph time of 5.6 seconds: better than most other sports cars on the market as well as several BMWs!

Additionally, you don’t have to make trips to gas stations every two weeks or so; instead, just charge up your Tesla at home with a tangle-resistant charging cable supplied by Tesla Motors Inc. and you’re ready to go again! The Tesla Model S also has an estimated driving range as high as 300 miles from their optional battery pack which they tout can be swapped out in only ninety seconds. You certainly won’t need much help finding places to stop either as it comes equipped with an innovative GPS system that automatically finds charging stations along your route if needed and a navigation system to get you there; convenient for those of you who are all about the destination and not the journey. The Tesla Model S is currently available in the United States only (for now) but tesla Motors hopes it can eventually be sold internationally as well!

The Tesla Model S has already received several awards from various automotive publications, including being named Motor Trend Car of the Year: an impressive award indeed! Tesla Motors, Inc. was founded by Elon Musk in 2003 with financial backing made available by venture capitalists including Google co-founders Larry Page & Sergey Brin which gives us a good idea why tesla’s electric cars have become so innovative; they seem to have money to burn!