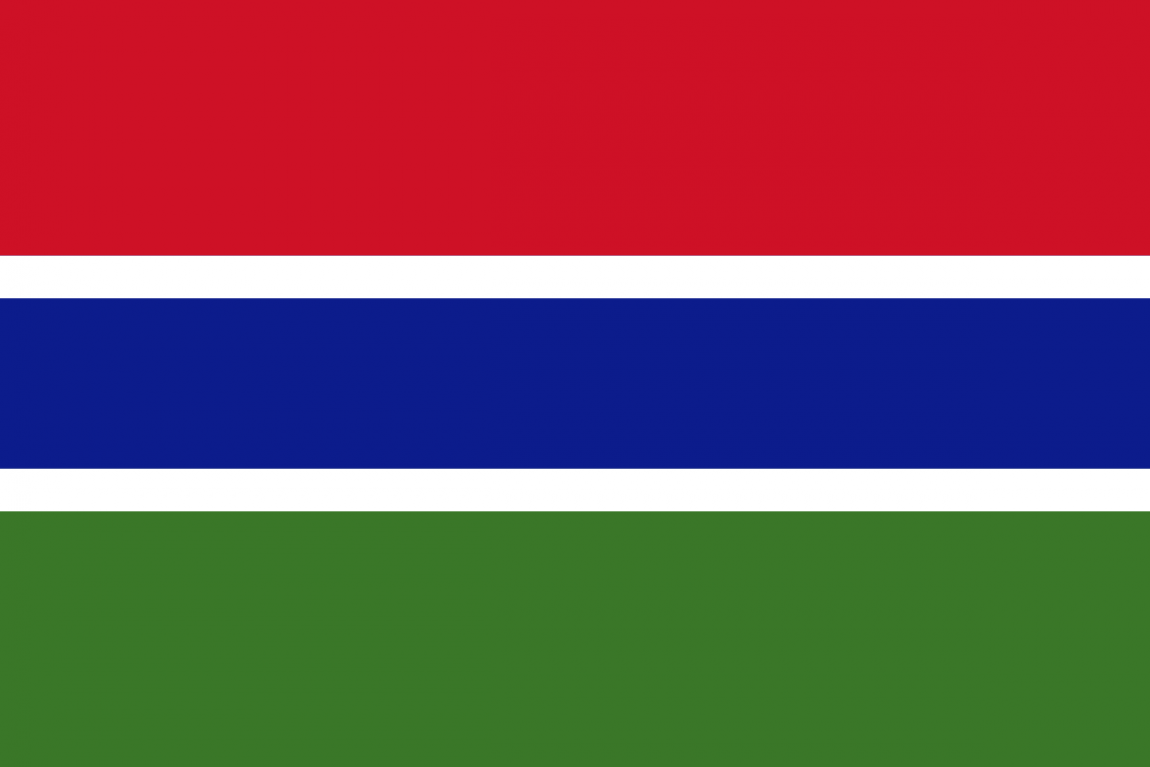 The Gambia, also commonly known as Gambia, is a country in West Africa. It is surrounded by Senegal, apart from a short strip of Atlantic coastline at its western end. It is the smallest country on mainland Africa. The country has situated either side of the Gambia River, the nation’s namesake, which flows through the country’s center and empties into the Atlantic Ocean. Its area is 11,295 km² with an estimated population of 1.7 million.