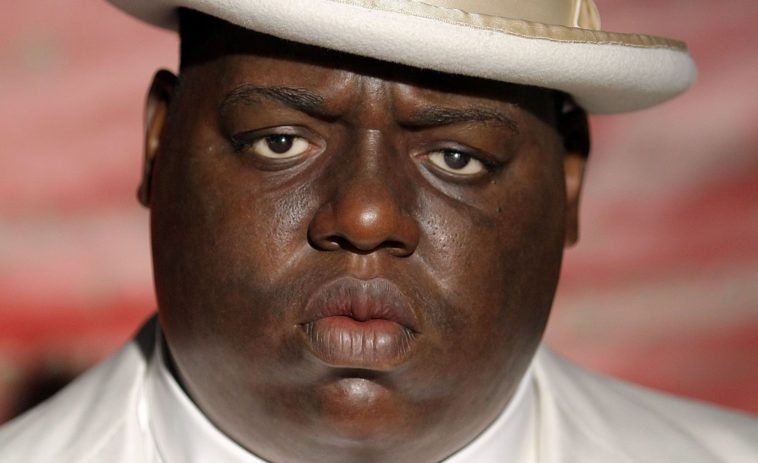 Christopher George Latore Wallace (May 21, 1972 – March 9, 1997), best known as The Notorious B.I.G. , was an American rapper and hip hop artist. He was also known as Biggie Smalls (or simply Biggie) (after a character in the 1975 film Let’s Do It Again), Big, Big Poppa, and as Frank White (after the main character of the 1990 film King of New York). Wallace was raised in the Brooklyn borough of New York City.