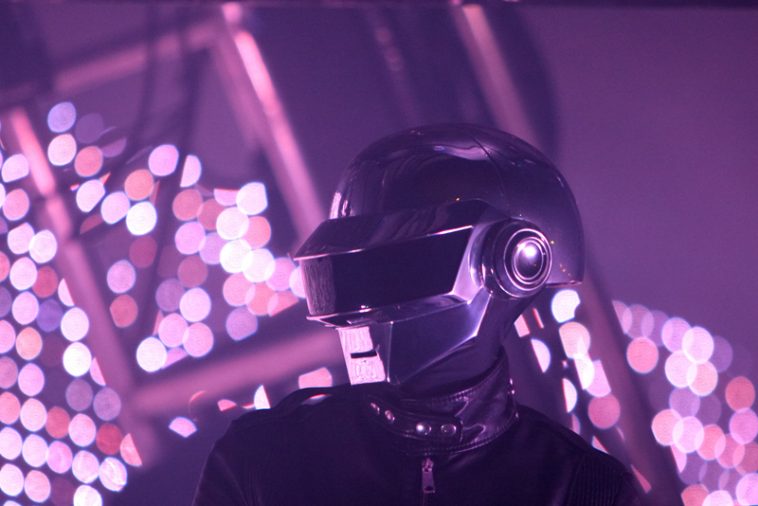 Thomas Bangalter (born January 3, 1975) is a French electronic musician best known as a member of the French house music duo Daft Punk. He has also recorded and released music as a member of the trio Stardust, the duo Together, and as a solo artist including compositions for the film Irréversible. Thomas Bangalter owns a music label called Roulé. Outside of music production, his credits include film director and cinematographer.