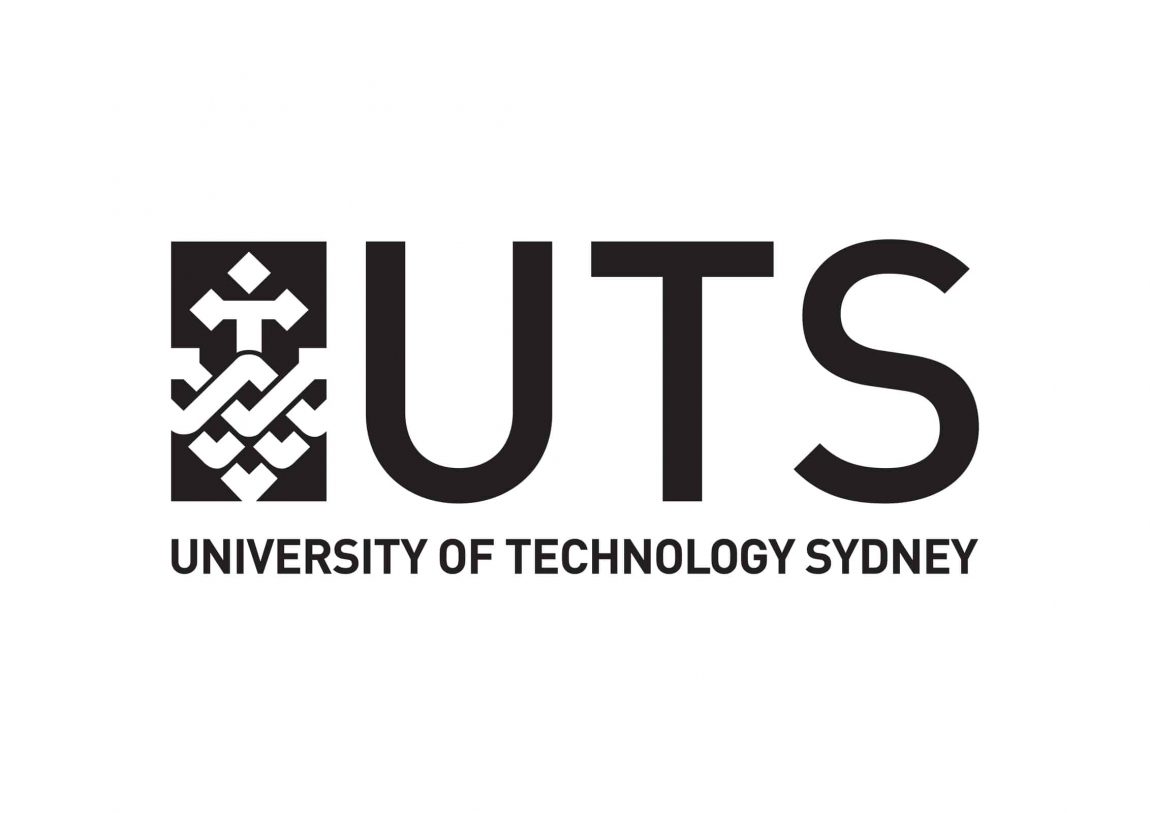 The University of Technology, Sydney (UTS) is a university in Sydney, New South Wales, Australia. The university was founded in its current form in 1981, although its origins trace back to the 1870s. UTS is notable for its central location as the only university with its main campuses within the Sydney CBD. It is part of the Australian Technology Network of universities and has the fifth largest enrolment in Sydney.