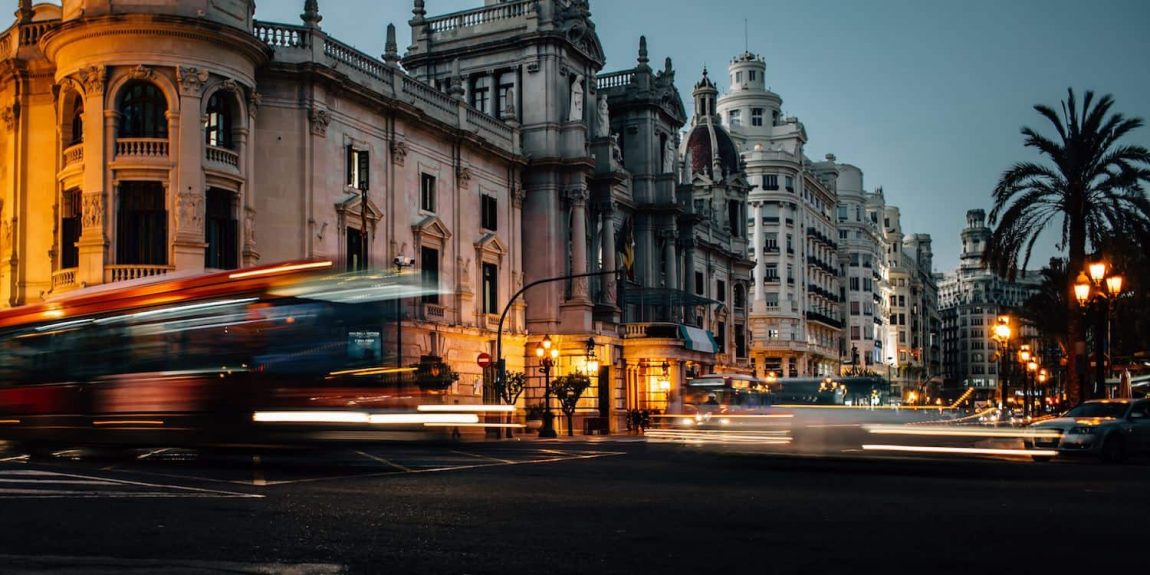 Photo by Jānis Skribāns on Unsplash

Valencia, or València, is the capital of the autonomous community of Valencia and the third largest city in Spain after Madrid and Barcelona, with around 809,000 inhabitants in the administrative centre. Valencia is also Spain‘s third largest metropolitan area, with a population ranging from 1.7 to 2.3 million. The city has global city status. The Port of Valencia is the 5th busiest container port in Europe and the largest on the Mediterranean Sea, with a trade volume of 4.21 million TEU’s.