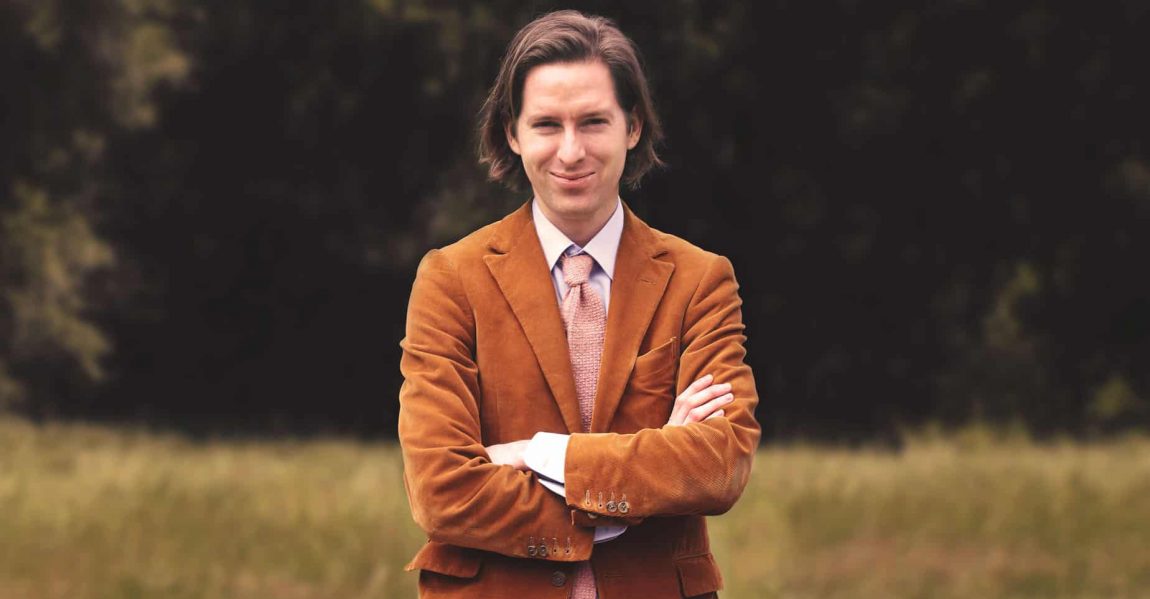 Wes Anderson poses for a portrait

Wesley Wales “Wes” Anderson (born May 1, 1969) is an American film director, screenwriter, actor, and producer of features, short films and commercials. He was nominated for the Academy Award for Best Original Screenplay for The Royal Tenenbaums in 2001 and Moonrise Kingdom in 2012, and for the Academy Award for Best Animated Feature for Fantastic Mr. Fox in 2009. His films employ similar aesthetics, using a deliberate, methodical cinematography, with mostly primary colors.