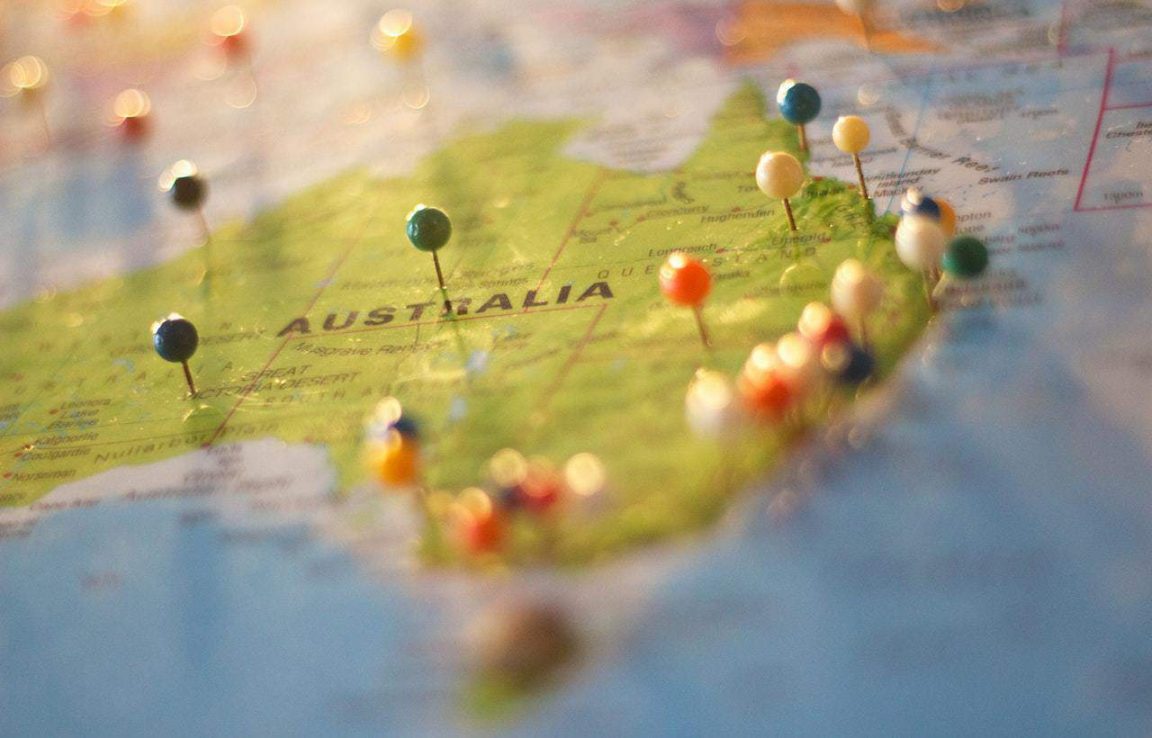 Australia may not be the first place people think of as a source of exotic food, but the country boasts a wide variety of exotic delicacies that you aren’t likely to find anywhere else in the world. The country’s cuisine, which is loaded with a mix of Asian, African and Aboriginal influences, features many distinctly Australian dishes, both iconic and relatively unknown. From unexpected sources of meat to fish to native fruits and vegetables, here are some of the most exciting, exotic Australian food.

Kangaroos, which are native only to Australia, are used in certain parts of the country to make a wide variety of dishes. Today, Australian cuisine features kangaroo in the form of roo steaks, kangaroo meat stir-fries and kangaroo tail soup. The meat from the animal is low in fat and cholesterol is high in protein, and although it can become chewy when cooked, many chefs cook kangaroo on the rare side (especially for steaks) to keep the meat more tender.

For a long time, crocodile meat and eggs were fixtures of Aboriginal cuisine, but in modern Australia, you can still find crocodile dishes in a variety of forms. Many upscale restaurants serve crocodile sushi or carpaccio. For less adventurous eaters, crocodile fillets can also be grilled or pan-fried, similar to the preparation of alligator fillets in parts of the southern United States.

The Quandong fruit is native to Australia and spread primarily through the droppings of emu. Quandong fruit is sweet and similar in taste to a peach, and it packs quite a bit of Vitamin C. The fruit is often eaten on its own, but you can also use Quandong to make jams, preserves or savory Quandong pies.

Flatheads are a poisonous fish that can be found in dishes across Australia when in season. Chefs must carefully remove the poisonous spine when preparing flathead, but the meat of the fish is delicious, particularly the belly.

Emu meat is another exotic Australian staple, as they are commonly raised in the country for their meat. Emu can be prepared in many ways, often in fillets or in the form of jerky, and while the meat can be a bit tough, it’s worth trying if you’re looking to be adventurous.

If your definition of ‘exotic’ includes especially adventurous eating, perhaps the most adventurous Australian food are Witchetty grubs. These grubs are the larval form of ghost moths, and contain lots of protein like many other insects. Some people will eat the grubs live and raw, and they are also occasionally featured as sushi, but Witchetty grubs can also be barbecued to make them more palatable.

For a distinctly Australian dessert, there is wattleseed ice cream, which gets its flavor from a spice made from the seeds of the native wattleseed plant. The spice made from the seeds has a pleasant nutty flavor that many people find similar to that of coffee, hazelnut and certain kinds of chocolate. Wattlessed now finds its way into many Australian desserts, but wattleseed ice cream is one of the best.

If your definition of ‘exotic’ means adventurous eating, perhaps the most adventurous Australian food is Witchetty grubs. These grubs are the larval form of ghost moths and contain lots of protein like many other insects. Some people will eat the grubs live and raw. They are occasionally featured as sushi, but Witchetty grubs can also be barbecued to make them more palatable. Eaters who feel a little uneasy about consuming insects may want to try dipping them in delicious whole egg mayonnaise or even ketchup. The grubs will still be consumed, even if you have to dip them in a familiar and delicious coating.