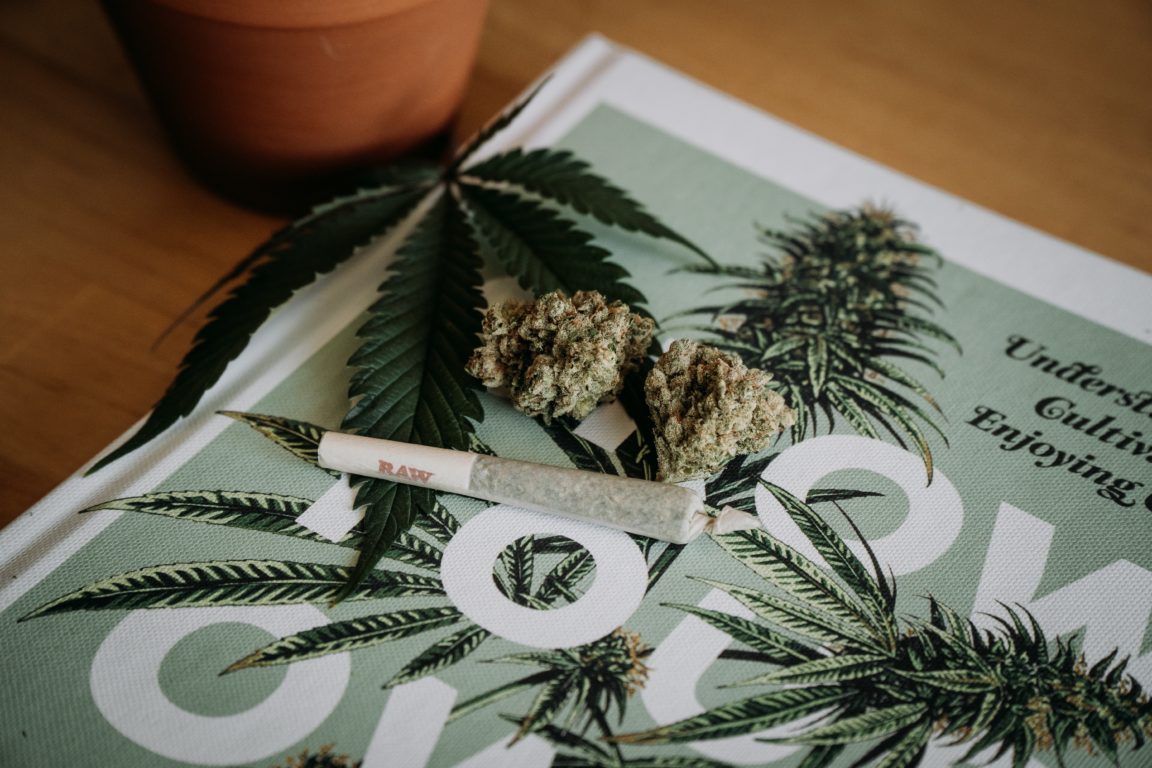 In the last couple of years, the legalization of marijuana has spiked consumer interest in this magical herb. As the recreational and medicinal benefits of the plant become more popular than ever, several kinds of products are entering the cannabis industry, each more innovative than the other. From flowers, edibles, and concentrates, with so many options out there, you must have enough information in order to make the right selection for yourself. Concentrates have become one of the most common ways to consume cannabis, which is why you should understand what they are and know about the different kinds available.

They are basically concentrated extracts from the cannabis plant that contain all of its components. These are available in a wide variety of textures and forms, out of which shatter has recently gained popularity because of its potency and benefits.

If you’ve recently stepped into the world of cannabis and want to know more about them, this article is for you. Read further as we talk about the basics of concentrates and everything you need to know about shatter.

The Basics Of Concentrates

Before you step into a shatter store, you need to understand what exactly a concentrate is. From the name, it is safe to assume that a “concentrate” is a highly concentrated form of marijuana that is made by a process called extraction. The extraction removes all other plant impurities, keeping only the essential compounds called cannabinoids and terpenes in their purest form.

There are two types of cannabinoids, THC which has psychoactive properties, and CBD, which does not. The levels of both these compounds can vary depending on the strain. Terpenes are what make the concentrate aromatic and pleasant to use. There are different extraction methods, such as butane, hydrocarbon, and CO2 extraction, which produce different types of concentrates, such as shatter.

Shatter is a cannabis concentrate, a type of Butane Hash Oil (BHO). The concentrate is one of the purest forms of marijuana and appears in a mesmerizing light amber or dark golden color. The end product has a glass-like texture and consistency like taffy, which appears brittle and shattered, giving the concentrate its unique name.

Shatter contains a high concentration of terpenes, which is what gives it a signature aroma and flavor. Because it is highly potent, this variant is the best option for anybody looking to achieve a powerful high out of their cannabis experience.

The Process Of Making Shatter

The extraction process that results in the creation of shatter involves the use of liquid butane as the solvent. Using a closed-loop system, the plant material is soaked in butane, which flushes all the terpenes and cannabinoids out. What’s left is a slurry that is cleaned, heated, and placed in a vacuum to remove the solvent present.

The process of removing the solvent is called purging, after which the resultant mixture is laid to cool down. As the mixture cools, it forms a yellow, translucent mass that appears like glass. Shatter is extremely potent and commonly contains a higher THC concentration, although the levels can be adjusted according to the end-product requirements.

What Are The Different Ways To Consume Shatter

There are different ways to use shatter, and the most common method is dabbing. Dabbing involves consuming shatter using an apparatus such as an oil rig. The concentrate is placed on the rig and subjected to heat, which releases a vapor that is inhaled either directly or after it passes through a tube.

This method is different from smoking concentrates because you are able to inhale heavily concentrated cannabis essence for a clean flavor and a strong hit. Shatter can also be inhaled using vape pens or can be topped off on the flower in a bowl, joint or blunt.

Concentrates, especially shatter, are a popular way to consume cannabis for anybody looking for potent products and faster onset. Out of the different types of concentrates available, shatter is common among new consumers. Its stable molecular structure allows shatter to be stored for longer durations without degrading and going to waste like other concentrates out there.

Dabbing concentrates, especially shatter, is a popular way to consume cannabis for anybody looking for a quick onset. The vapors enter the bloodstream much faster, allowing consumers to feel the instant effect. Because the vapors are extremely potent, a smaller amount yields excellent results, which means consumers don’t need to inhale large quantities to find relief. This is helpful for patients who desire pain relief from chronic ailments. Dabbing shatter is, in fact, a perfect way to reap the medicinal benefits of cannabis because you are essentially taking in vapor and not exposing your lungs to smoke and tar from traditional joints.

Concentrates such as shatter is a great way to experience the world of cannabis because of the ease of delivery and high potency. But, before your first shatter experience, be sure to understand everything we have just spoken about above in order to be fully prepared for the ultimate cannabis experience. Because shatter is highly concentrated, we recommend you take your journey slow. Start with a low dosage and pace yourself until you build tolerance in order to stay safe.