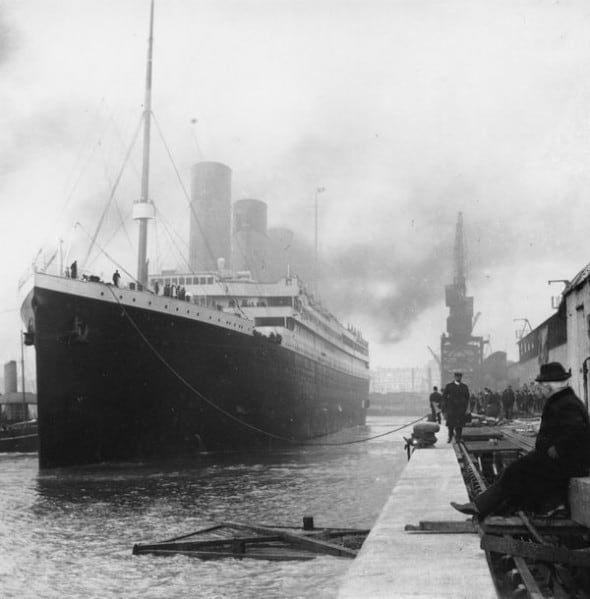 The American newspaper editor Arthur Brisbane said that “a picture is worth a thousand words” in 1911. Over 100 years later, this still rings true.

Each photograph tells a story, a special event or moment, and helps us witness the past. From historical landmarks and well-known people to the basic daily routines of the past, these 60 pictures have lessons for us, and portray the past in a way that we can empathize with and understand it more intimately.

2. One of the First McDonald’s Restaurants

5. The Racial Segregation in the US South

9. Mannequins from an Atomic Bomb Test Site in Nevada during the Mid-50s

11. Da Vinci’s Mona Lisa is returned to the Louvre after WWII

14. Inventor Hugo Gernsback is Demonstrating His Television Goggles in 1963

22. Scientists in the early 20th century, Albert Einstein is one of them

26. Queen Elizabeth during Her WWII Service

27. Helen Keller with Charlie Chaplin in Hollywood in 1919

30. Martin Luther King With His Son Removing a Burnt Cross from their Front Yard, 1960

33. Albert Einstein at the Beach

34. The Beatles at the Beginning of Their Career

35. Leo Tolstoy tells a story to his grandchildren in 1909

36. Roy O. and Walt Disney on the Day They Opened Disney Studios

37. Fidel Castro Lays a Wreath at the Lincoln Memorial

42. Osama bin Laden with His Family Visiting Falun in Sweden in 70′

48. This photo was taken inside Hitler’s bunker (Führerbunker) in 1945 by allied soldiers.

49. The last photo Ever Taken of the RMS Titanic Before it sunk in April 1912

50. Soldier shares a Banana with a Goat During the Battle of Saipan, CA. 1944

51. While Christ the Redeemer being built in Rio de Janeiro, Brazil

52. Shooting of Leo the Lion for the MGM Logo

60. The Extinct Subspecies of the Plains Zebra, Quagga 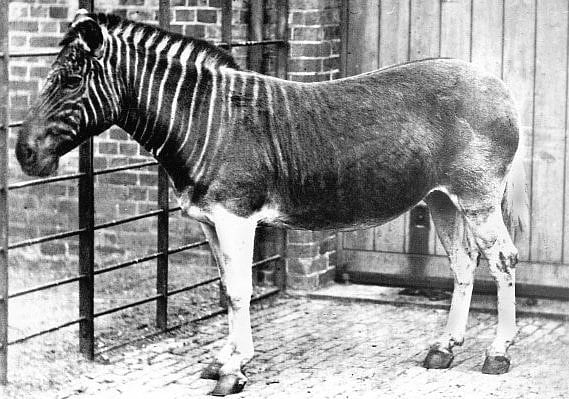