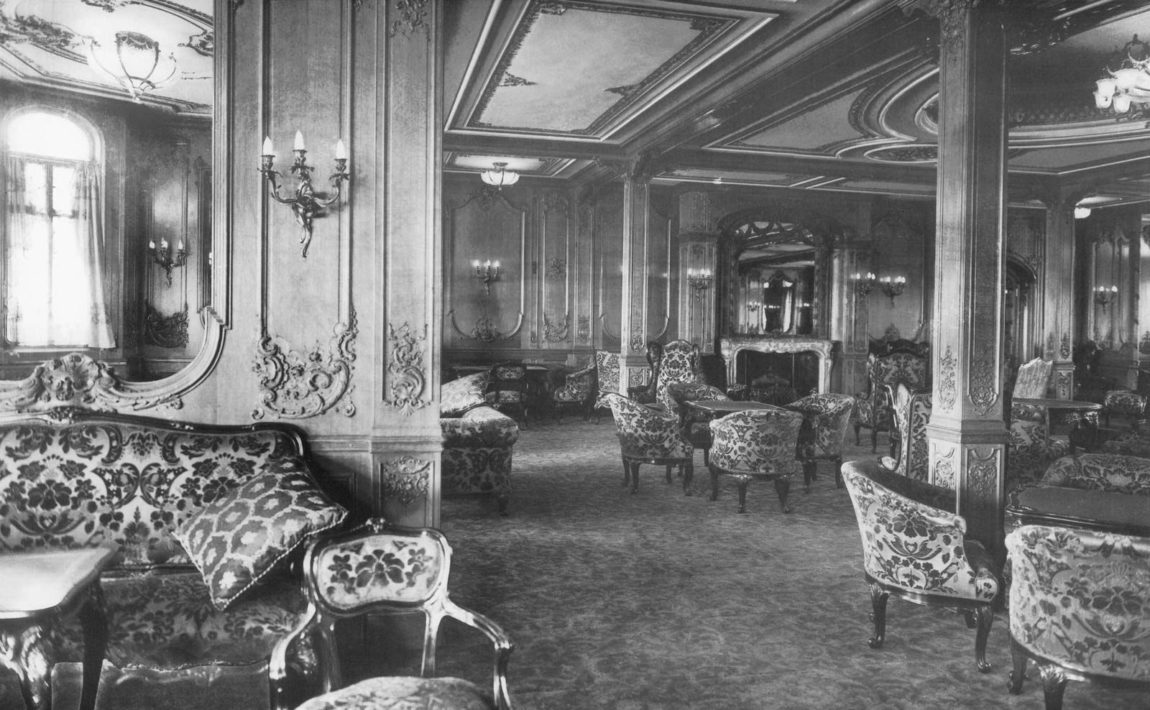 Marilyn Monroe for Vogue, 1962. This was her last photoshoot before her death.

Two young girls share a moment at a Beatles concert, 1964

A dog sled pulls a mother and child down a snow covered street. Chicago, 1904.

12 people lost their lives when a bulk ore carrier collided with several pylons of the bridge. These cars left dangling over the edge were some of the lucky ones.

An English girl comforts her doll in the rubble of her bomb-damaged home. 1940.

Gerald Ford and his golden retriever Liberty in the Oval Office. 7 November 1974

Lenin and Stalin at Gorki, just outside Moscow. September 1922

The Aérotrain a streamlined train manufactured by General Motors Electro-Motive Division in 1950.

Muhammad Ali Taunts Joe Frazier Ahead Of Their First Bout The ‘Fight Of The Century’.

Paul McCartney and Mick Jagger on a train at Euston Station on their way to Bangor. 5th August, 1967.

Car carries looted furniture on its roof during the LA riots of 1992.

1980 winter Olympics opening ceremony during the height of the Cold War.

Soldiers from both sides pose for a picture during the impromptu Christmas truce of WW1 on Dec. 24, 1914.

Two man stand in front of a Coca-Cola delivery truck, 1910.

Pele signing autographs for fans during the 1966 World Cup in England.

Soldiers celebrate the outbreak of peace at the end of the second World War. 1945.