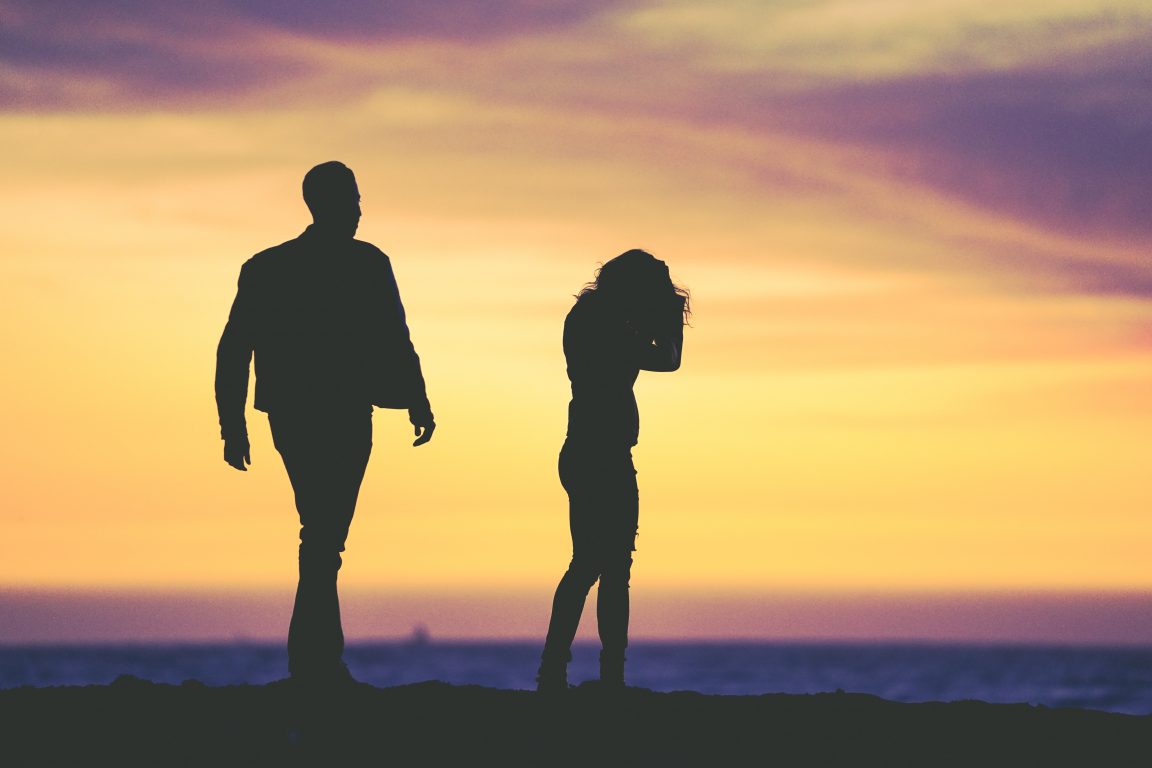 Going through a divorce is a difficult and unsettling time for everyone involved. Adding the pressure of sorting out any joint financial matters just makes it even more stressful. Here are some tips to help you through that process.

Don’t Do it Alone

Sometimes working out the financial matters after a divorce can be extremely complicated. You may have a house together, children to think of, or one of the former couples may be dependant on the other financially. For this reason, it’s often necessary to have a lawyer involved. There are dedicated specialist family law solicitors that can act as an impartial person, between the two people, and will help to sort out the finance details professionally and amicably. They will know the legal particulars and will be able to advise both parties on what the best course of action is. Going down this road will save a lot of heartaches and hassle further down the line.

Both partners need to stop using any joint bank accounts straight away and open a current account of their own. The same goes for any joint credit cards. Using them now will just add more problems when it comes to sorting them out. Also, make a temporary arrangement to pay any bills that are in joint names. These still need to be paid, and ignoring them will add extra issues later on, so just either split them 50-50 or come to an agreement in the meantime.

Don’t do something now that you will regret later. With divorce often comes anger, and you might be tempted to take money out of your joint account and spend it or go on a shopping spree with the joint credit card. Taking revenge won’t help things, and will just look bad on you when trying to settle matters with a lawyer. Think before you act and try to keep things civil.

If you were the main earner, and your partner looked after the kids, then it’s unreasonable for you to expect to walk away with most of the money and the house. The main income earner will need to support their former spouse, and their child, in some way, either by continuing to pay the mortgage or paying child support. It’s likely that the other person will want to support themselves eventually, but it may take time for them to get to that stage, so be reasonable and fair.

It’s understandable that you will both want to get on with your lives as quickly as possible, but sometimes it’s better to take your time over sorting out your finances, especially if there are additional complications, such as a house and kids to consider. Don’t rush into making big decisions, just because you want everything resolved straight away. Make the time and effort to sort it out properly and you’ll both be less likely to have any regrets, and you might be able to remain on amicable terms.

Follow these tips and the process of sorting your financial matters should go much more smoothly. Just remember to keep calm, respect each other, and get some professional help if things are really complicated. You’ll both be able to move on once you know everything has been sorted out fairly, once and for all.