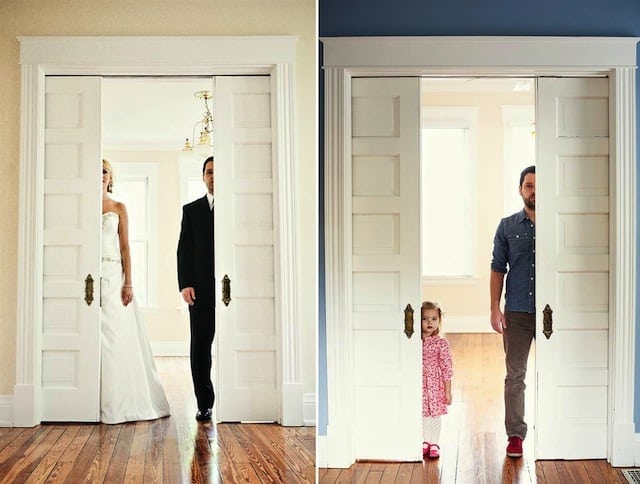 When Ben Nunery and his wife Ali got married in 2009, they had just closed on their new house, so they took the opportunity to take their wedding photos in the empty home. Just four and a half years later, after Ali’s tragic death from cancer at the age of 31 in 2011, Ben and his young daughter Olivia got ready to move to a new house, but they wanted to say goodbye to the old one.