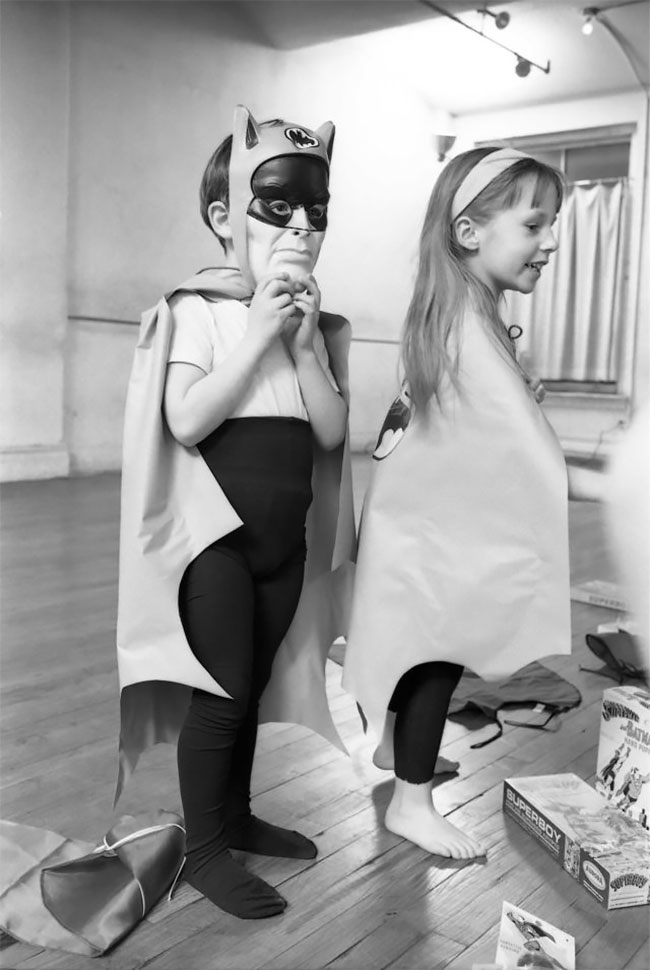 In 1966, Batman got out of the comics and onto the TV, the globe was never the same again. As opposed to the severe and contemplative tone of the contemporary films, at that time, the TV program was happily produced laughs, which fit the anti-authoritarian ’60s rather well, while also totally mesmerized both adults and kids’s attention.
“Every once in a whil,e an event occurs which seems so exquisitely right for its own time that one is left gasping at the infinite perfection of the Grand Design,” praised LIFE magazine. “Such an event was the arrival of the TV show Batman.”

As the show’s level of popularity expanded, the admirers started to make themselves over in the caped crusader’s image. LIFE’s coverage of Batmania in 1966 featured a Batman-themed dancing class in New York City, where kids could put on the gear and fly with capes. Have a look at the course through exciting vintage photos taken by LIFE photographer Yale Joel.