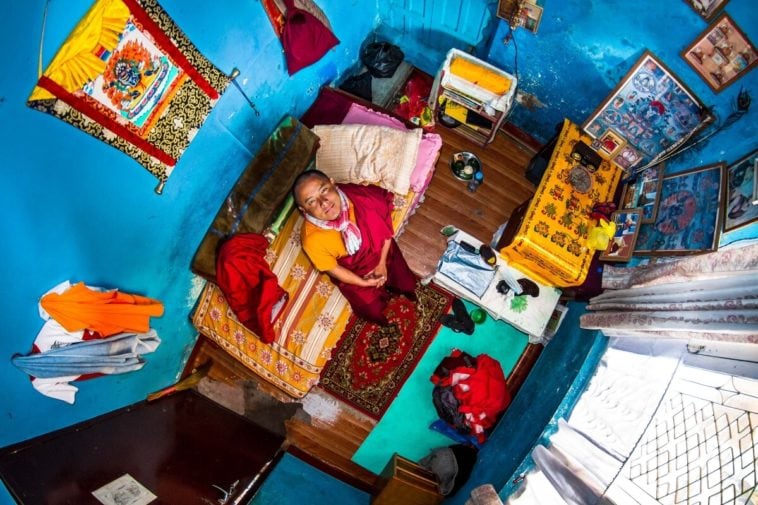 When French filmmaker and photographer John Thackwray started traveling the world in 2010, he began an ambitious project to document the bedrooms of young men and women who were born in the 1980s and ’90s. Today, the My Room Project highlights over 1,200 photos and interviews of millennials from 55 countries, revealing a captivating insight into youth culture globally.

Taken from above, aerial shots let us see the subject amongst the room that they sleep, containing all their worldly possessions. As you look closely at each person, you’ll notice that those who have very little seem to be the happiest.

John stated: “I definitely would say that the world is unfair. I would also say that many people confuse poverty and violence, poor communities are not necessarily violent. Many people also confuse comfort and happiness. Actually, I’ve seen more smiles in poor countries, and much more depression in developed nations.”

If you like this series as much as we do, then you’ll be glad to hear that John is launching a new book at the end of 2016. Titled My Room, Portrait of a Generation – it will include 100 selected photographs and interviews from the six-year project. You can pre-order a copy at myroomphotos.com. 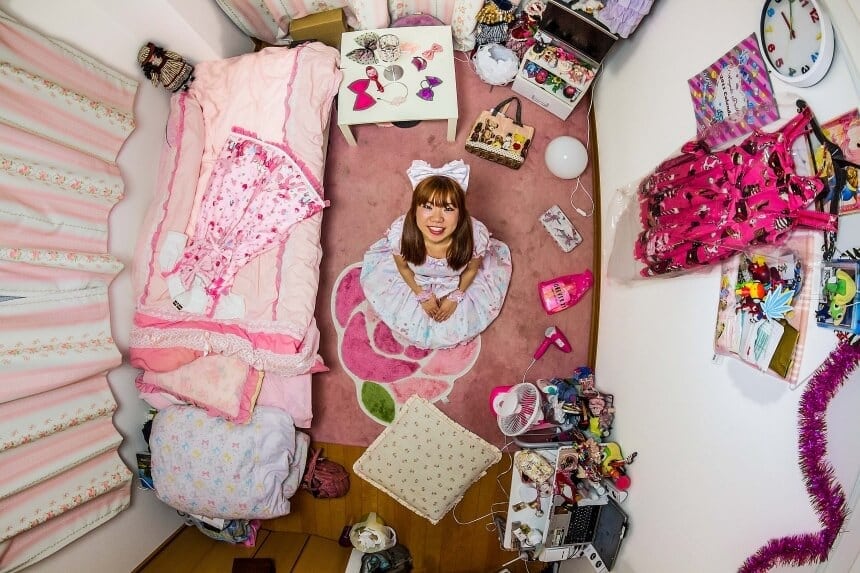 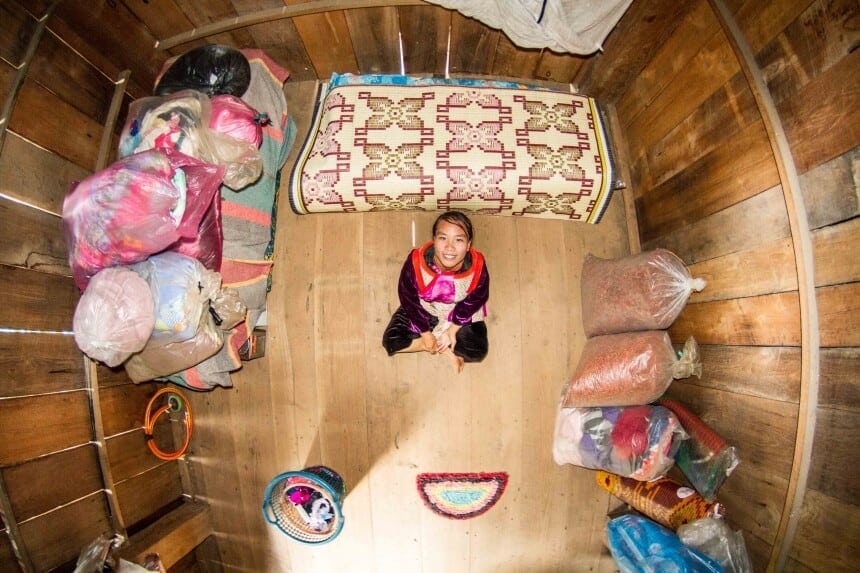 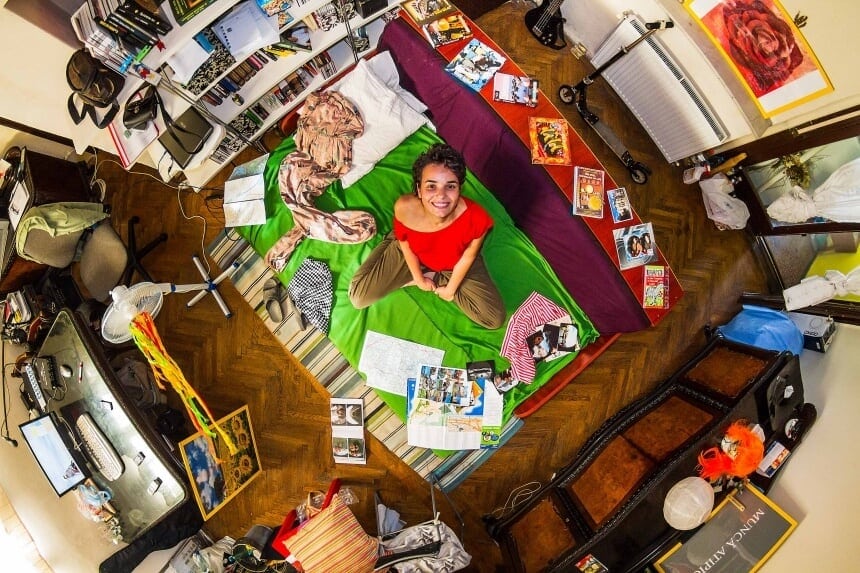 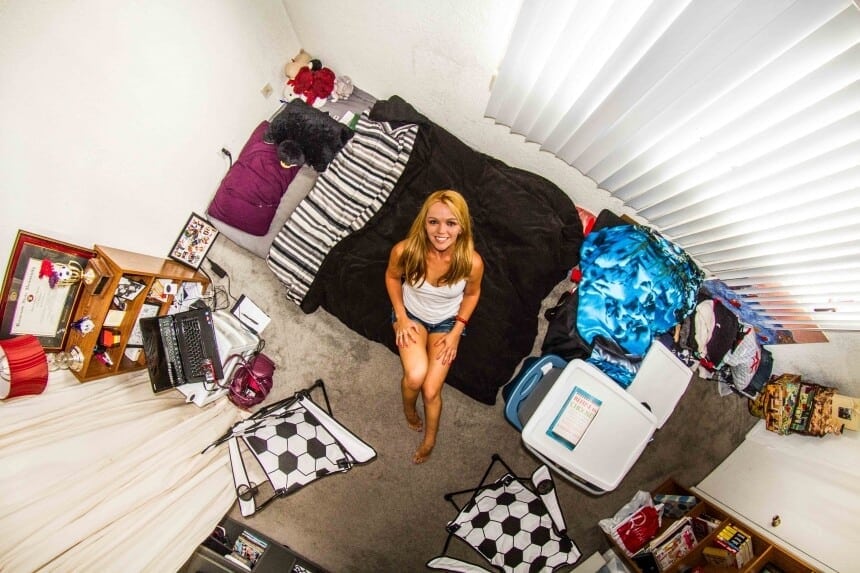 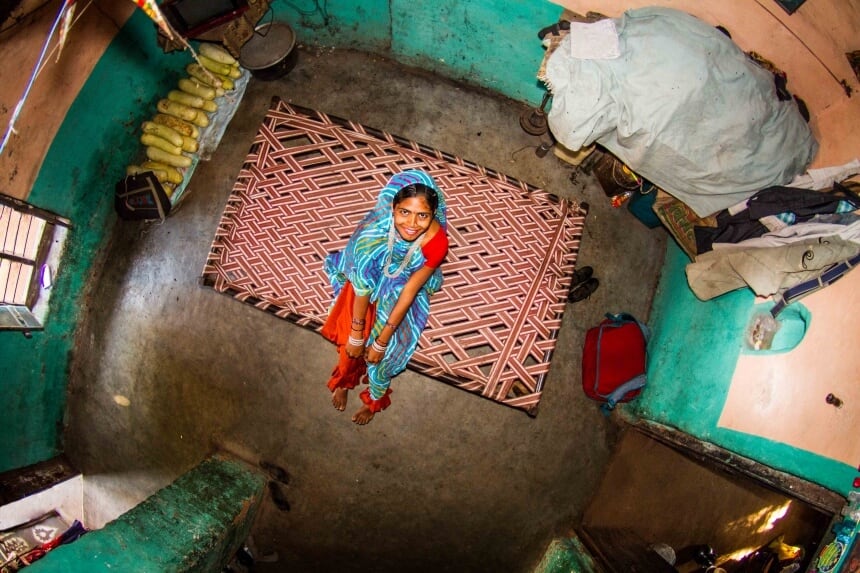 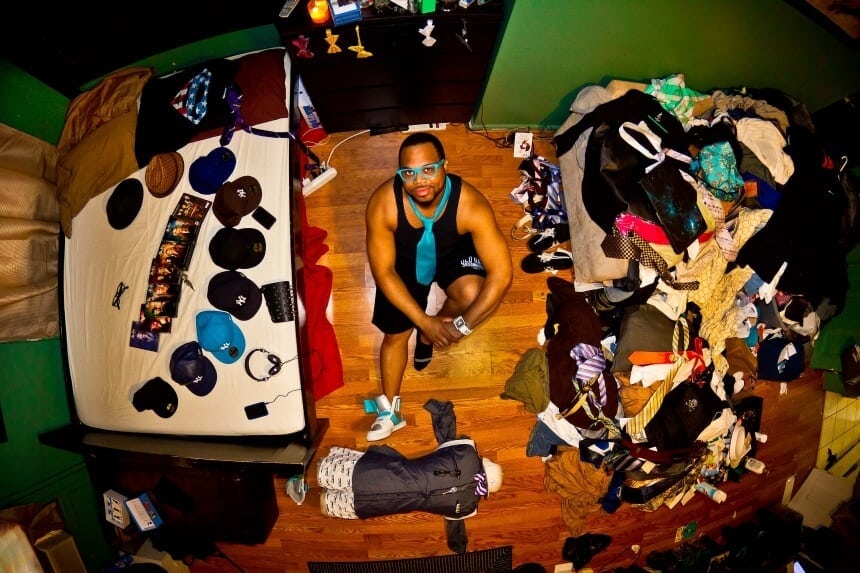 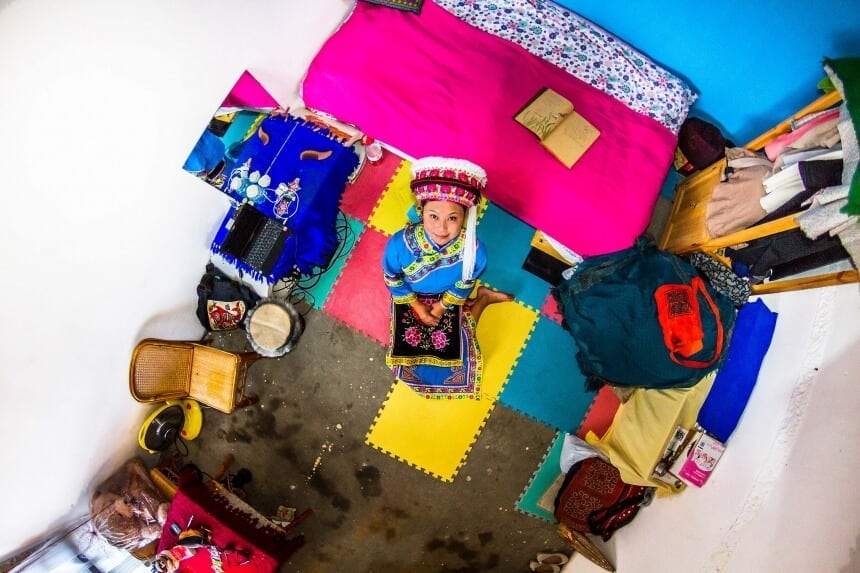 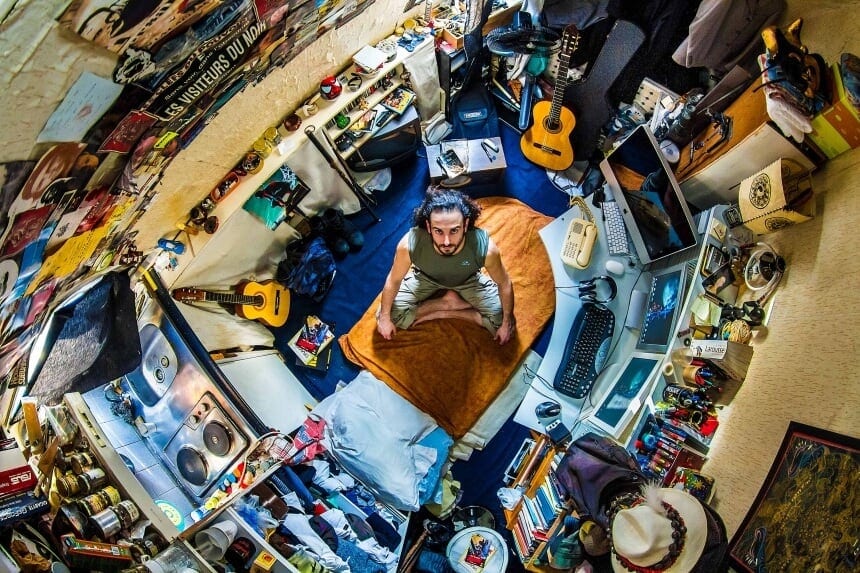 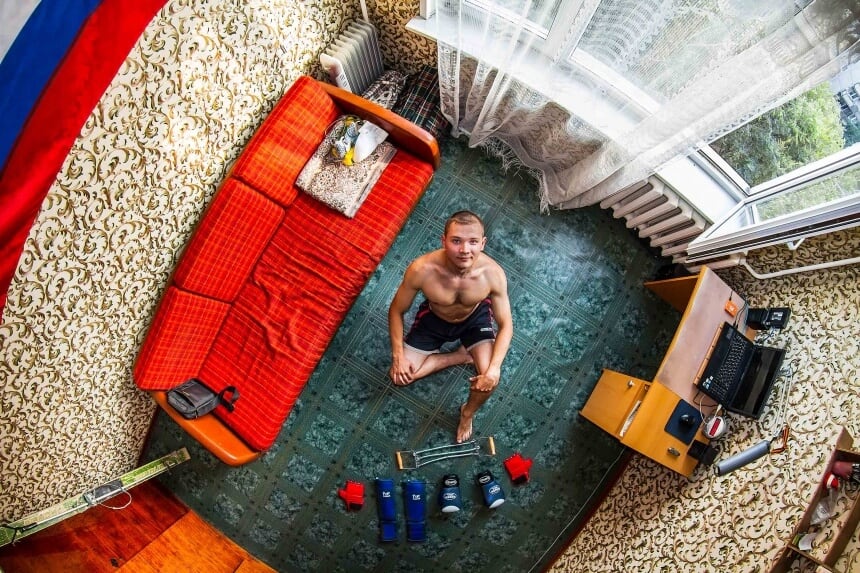