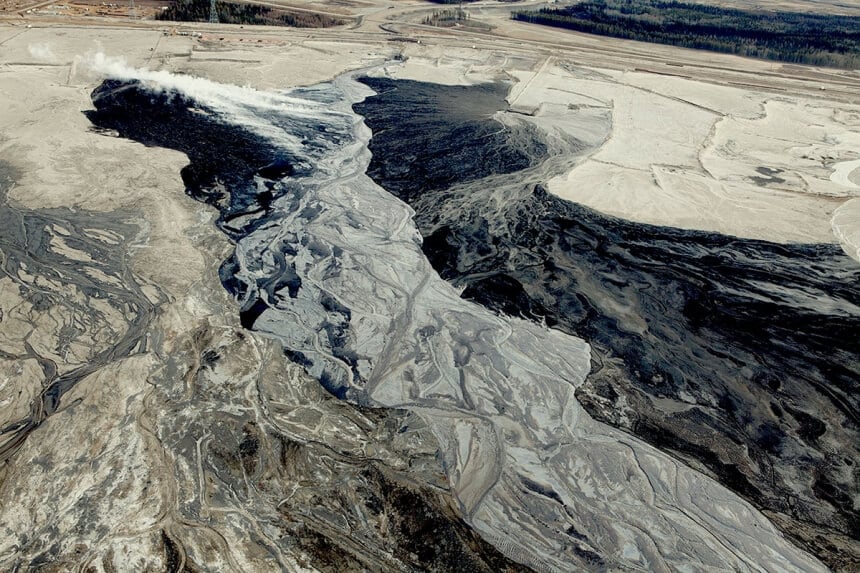 Renowned photographer, Stuart Hall has been photographing the Giga-project in Northern Alberta, Canada – the biggest industrial project in human history and likely to be the most devastating.

Stuart first hit the Tar Sands in Fort McMurray in 2011 and tried to return almost every year to capture the growing damage to the natural environment. The unbelievable beauty in the images belies the reality that the process of removing the bitumen is, according to ecologists, the world’s most damaging activity.

The scale is so huge that the scar can be seen from space. The oil buried in the sand lies under 140,000 km2 of forests, equivalent to the size of England.

Thomas Homer-Dixon states: “The most obvious reason is that tar sands production is one of the world’s most environmentally damaging activities. It wrecks vast areas of boreal forest through surface mining and subsurface production. It sucks up huge quantities of water from local rivers, turns it into toxic waste and dumps the contaminated water into tailing ponds that now cover nearly 70 square miles.” 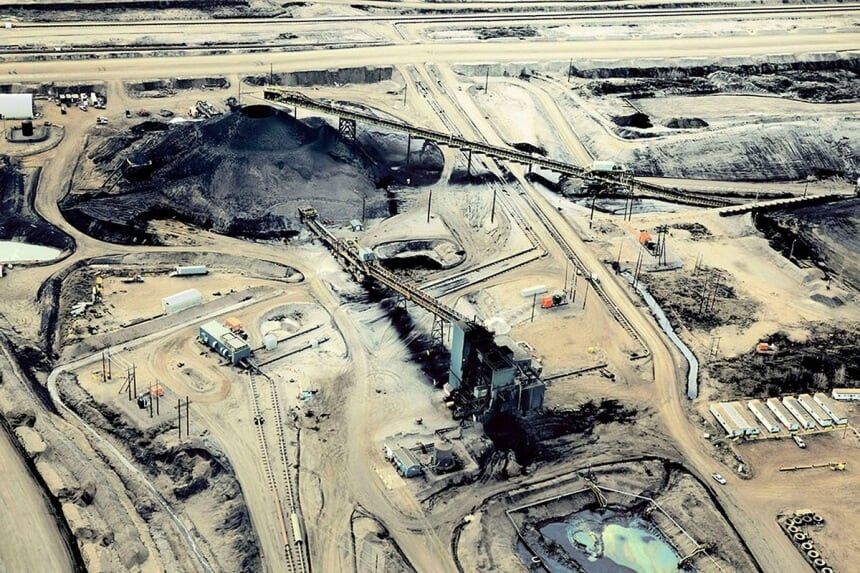 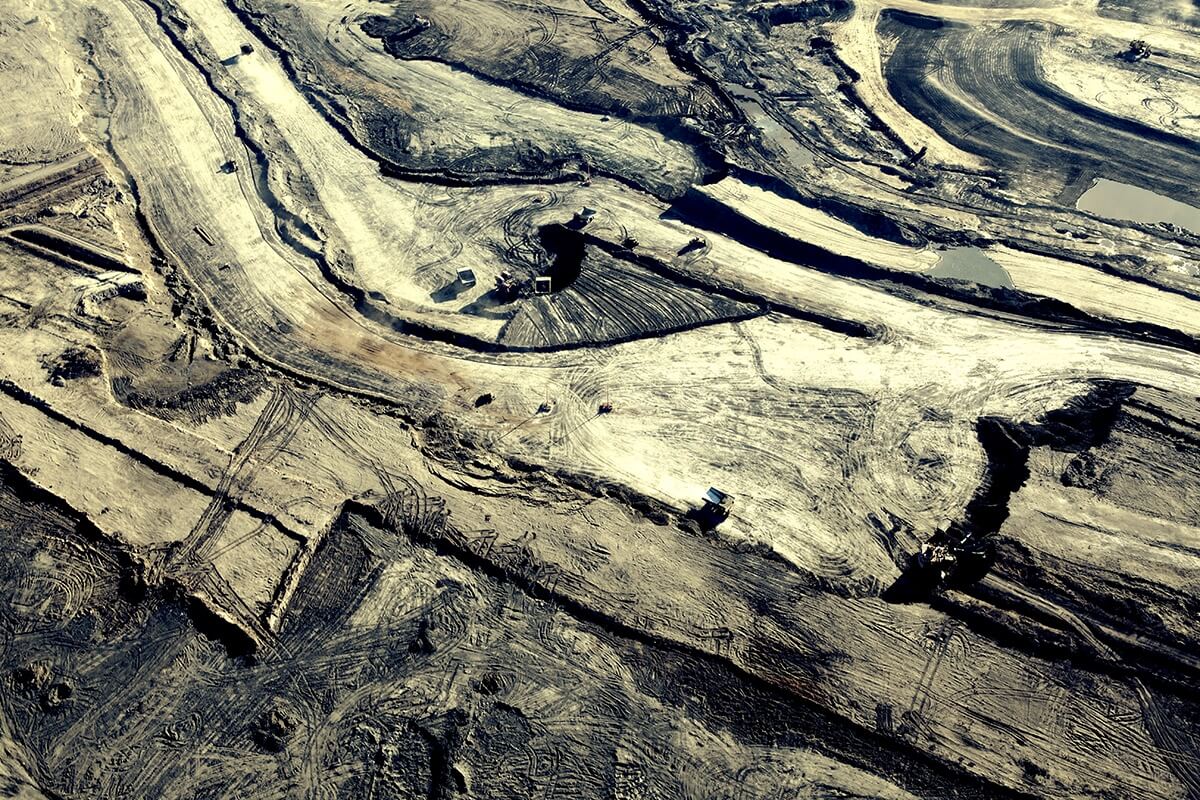 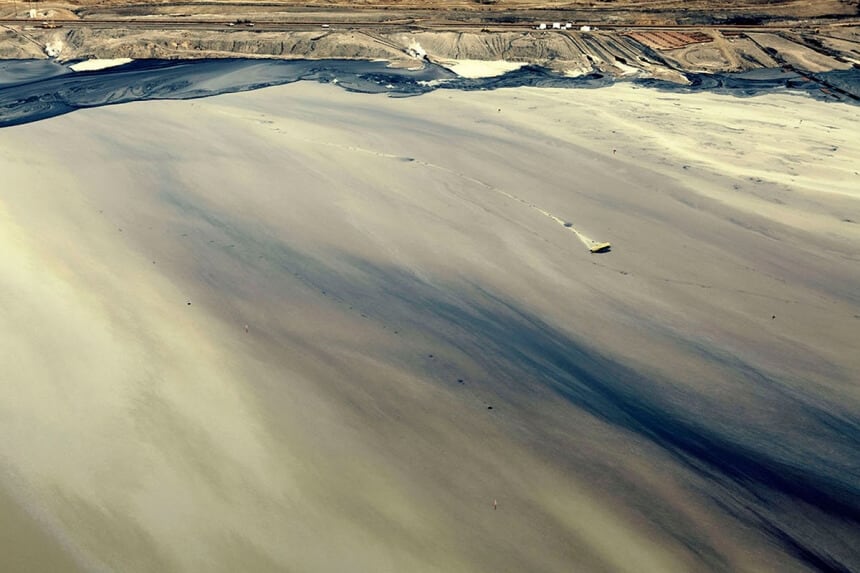 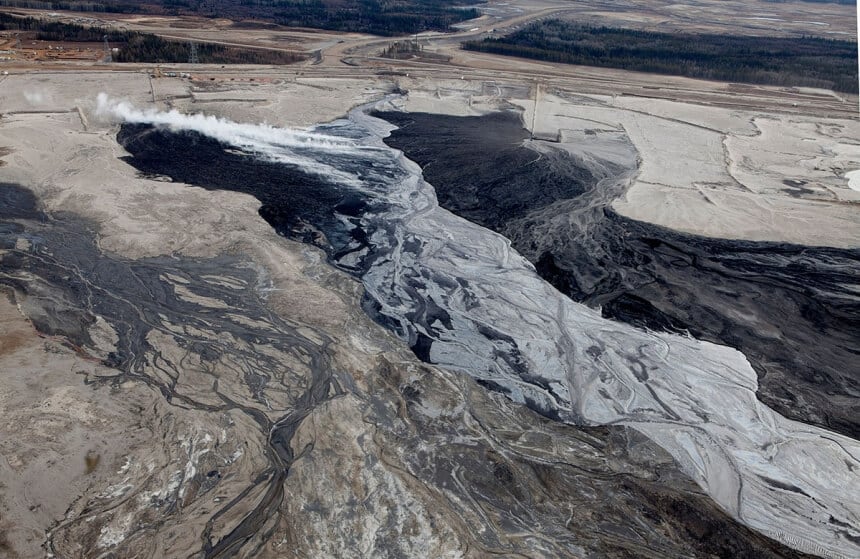 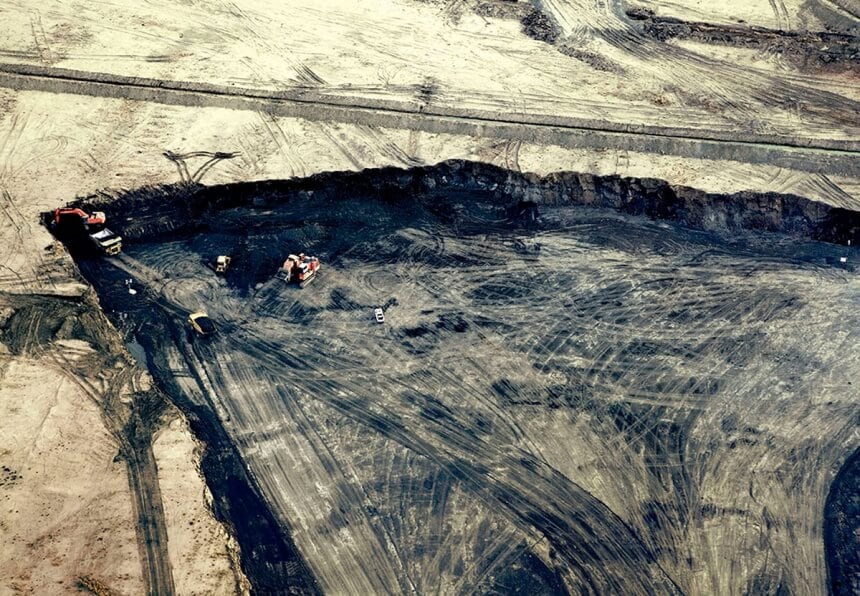 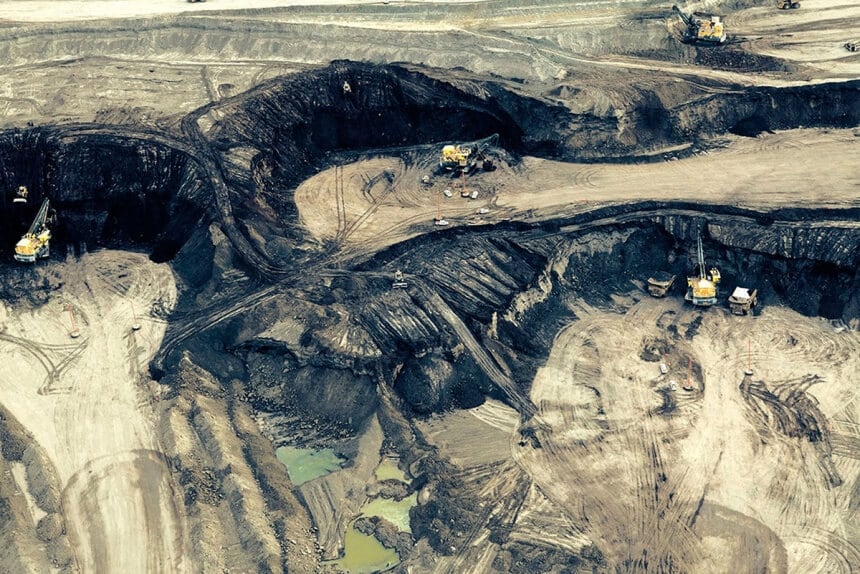 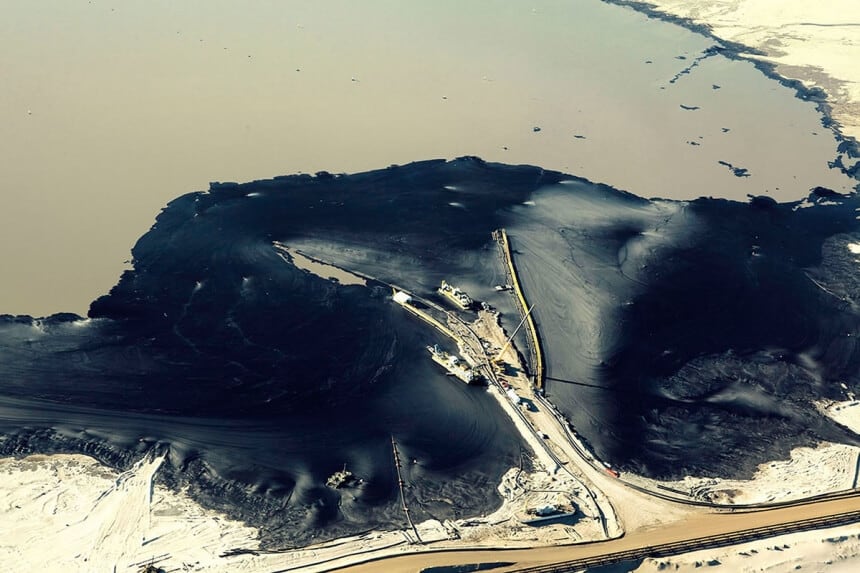