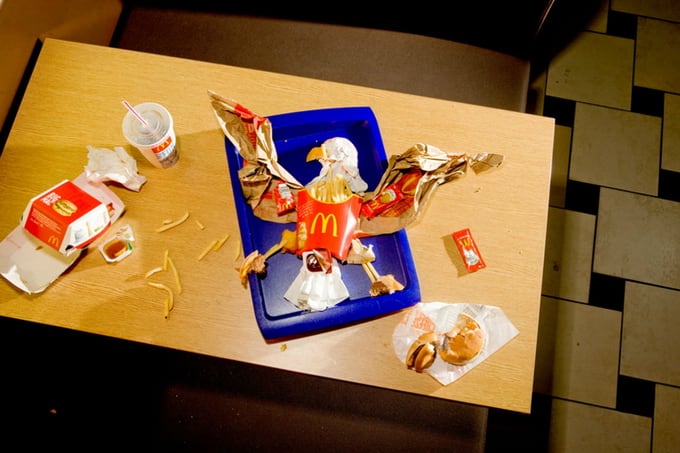 Anyone who’s spent any time in Australia, especially outside the big cities, can tell you that Australian men of a certain age and disposition really, really like their sheds. This realization provided inspiration for London-based photographer Jasper White, who captured a series of images of pretty amazing sheds during a recent trip down under. Some of the spaces he photographed are cluttered and intimate, some are extravagantly decked out, and at least two of them appear to double as bars. White’s photos are colorful and almost hyper-real and work as a sort of window into a certain part of the male psyche. Check them out after the jump.