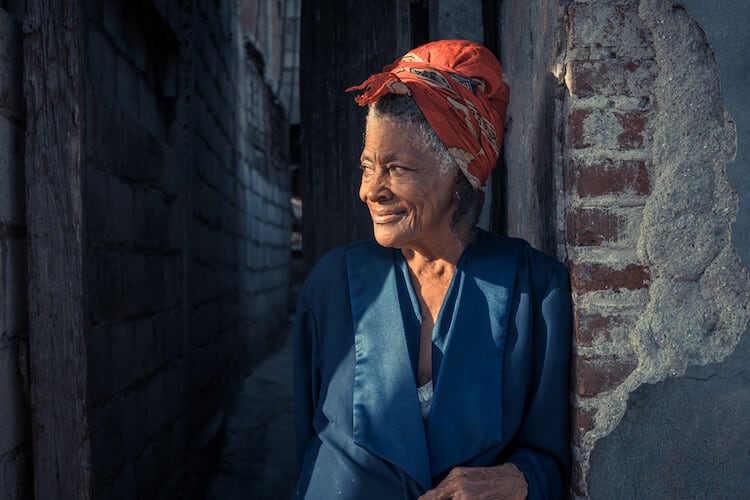 Photographer Stijn Hoekstra is fresh off a three-week trip to Cuba and has shared some of the cinematic photographs he captured along the way. Applying his signature design, born out of his job in cinematography, he succeeds in showing another aspect to the culturally rich nation.

Like most photographers, Hoekstra had been fascinated with Cuba and relished the concept of capturing the nation via his camera. The Dutch photographer spent just one week soaking in Havana, before continuing to Trinidad, Santiago de Cuba, and also Vinales to get a complete image of rural and urban life. “I just planned several interesting places I wished to see, but the majority of the time that I only wandered about not knowing what to expect around the corner,” he told to MyModernMet.

“Another thing that I forced myself to was carrying portraits, on past projects it had been about the roads but the Cuban individuals are so kind and photogenic that it is difficult not to take their portrait. I always first ask if I could take somebody’s image, and nobody rejected me, they were very delighted.”

Hoekstra’s pictures have a timeless sense, bathed in the warm light of this Cuban sun or bursting with the vibrant color of painted homes. “For this particular trip I took my Sony A7rII, but I wished to give to photographs a distinctive touch. “The flare and bokeh is stunning and fits perfect with all the old Cuba.”

Separating his photos into two separate string–road portraits and photography–it is impossible not to be attracted to Hoekstra’s ability to capture the spirit of the subjects. In actuality, he had not intended on taking several portraits, but his timing in touch with locals altered his mind. 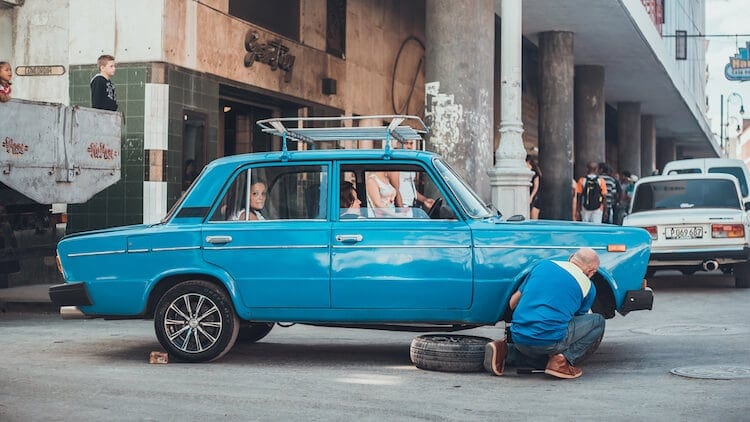 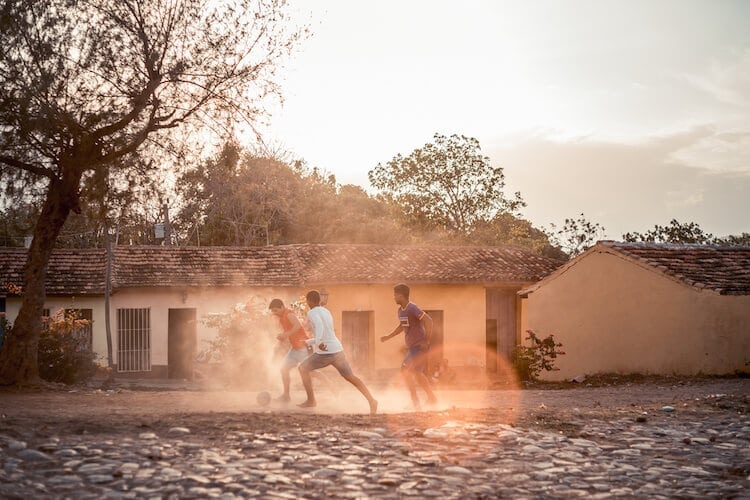 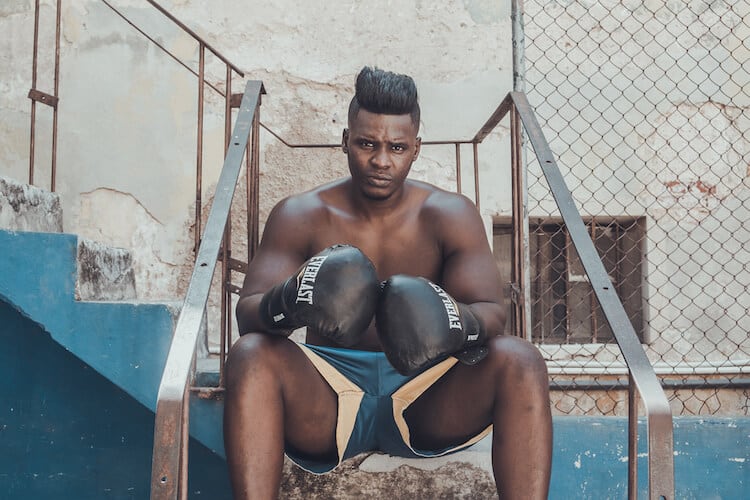 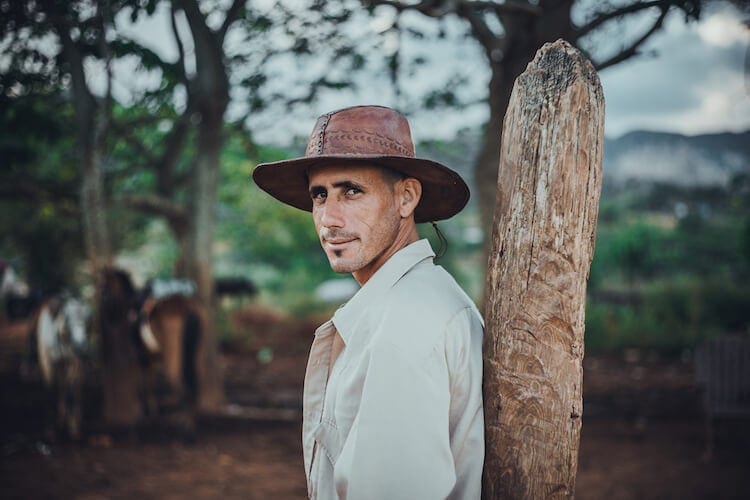 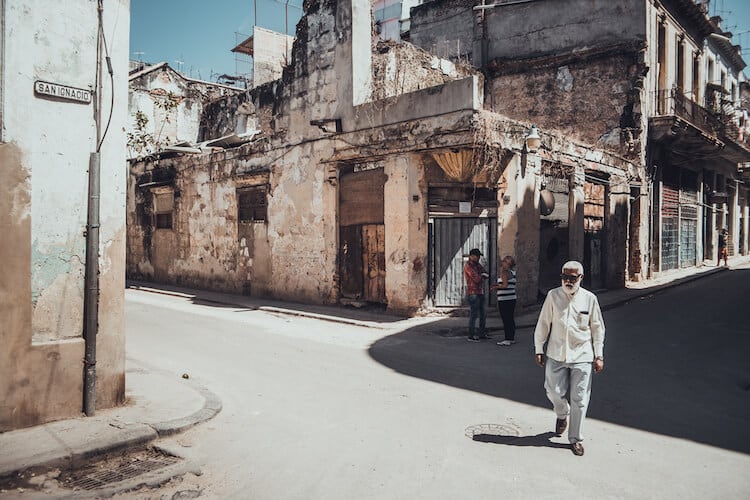 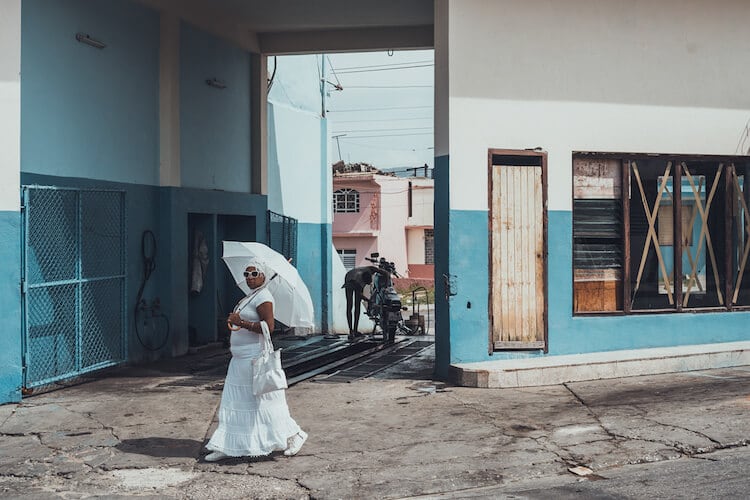 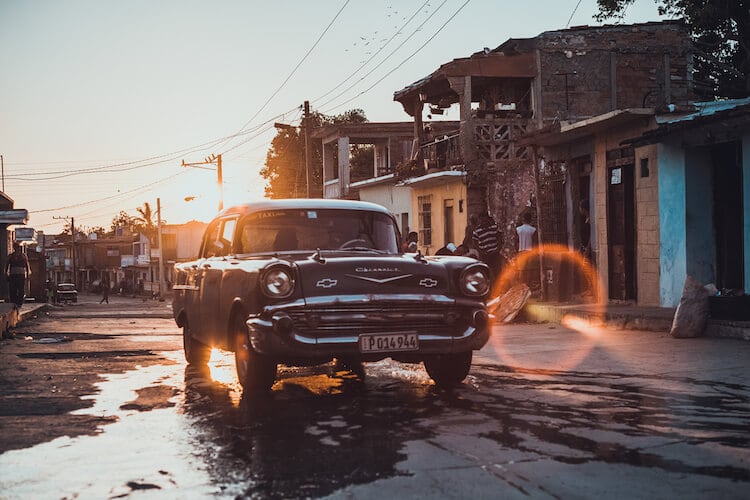 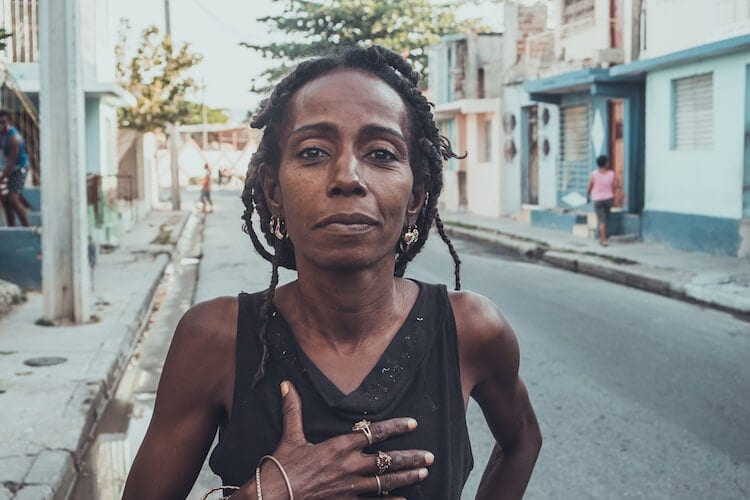 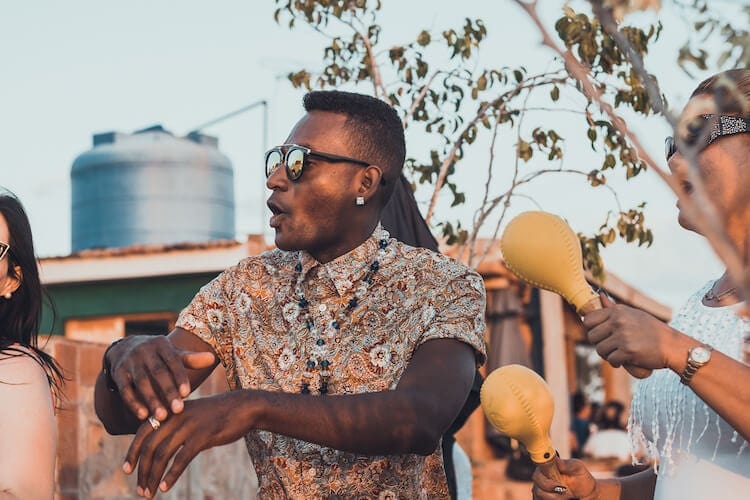 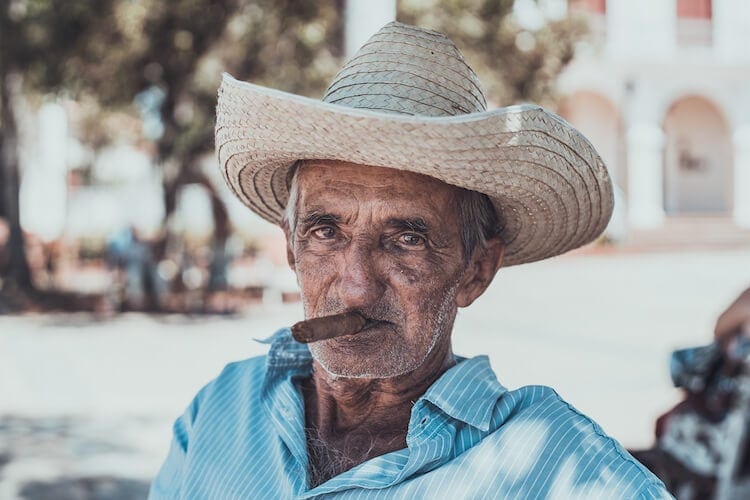 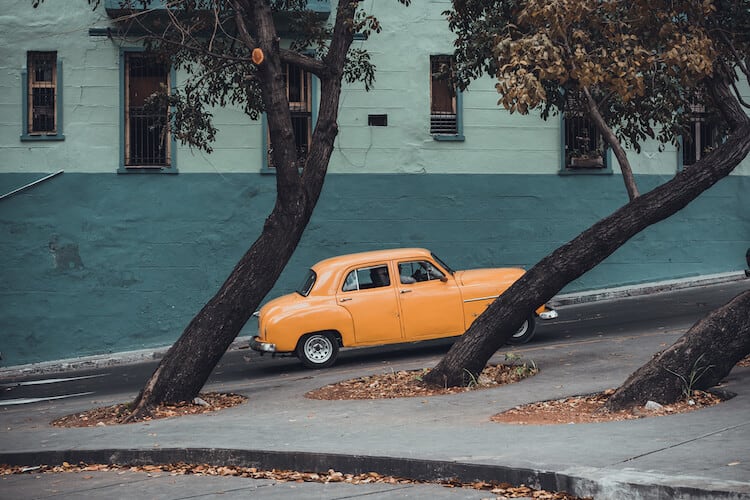 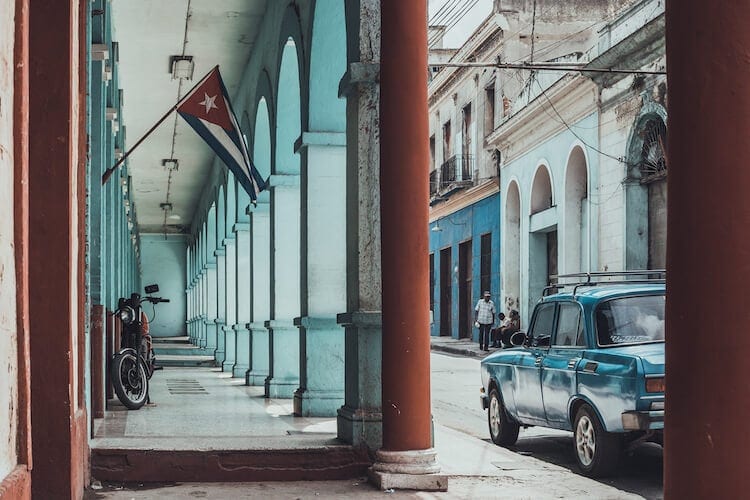 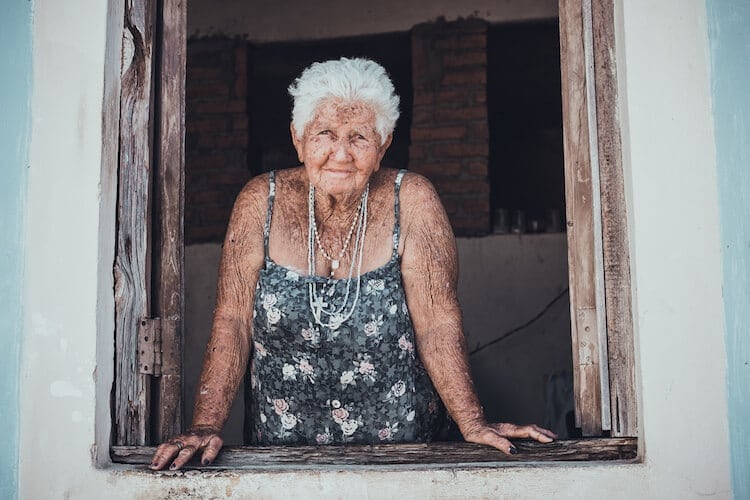 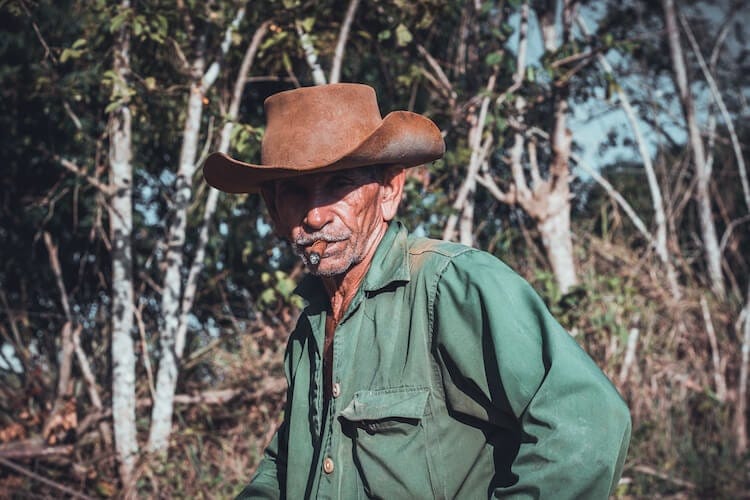