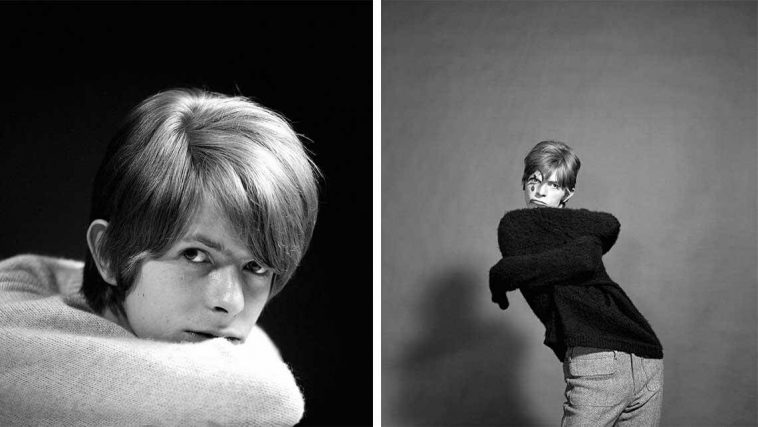 These early photographs of David Bowie were taken while the star was only 20-years-old.

This was pre-fame and pre-glam Bowie, yet, as you can gather from the makeup and hat, the young artist has been thinking about exploring new looks. Photographer Gerald Fearnley shotted the series during a session for Bowie’s 1967 debut self-titled album.

DAVID WAS OFTEN SACKED OUT ON THE COUCH. BUT HE WAS ALWAYS VERY POLITE.

Fearnley and Bowie became buddies thanks to audio and a shared location. Bowie was frequently crashing on Fearnley’s brother’s home in London to compose and rehearse. The collaboration blossomed from there naturally. 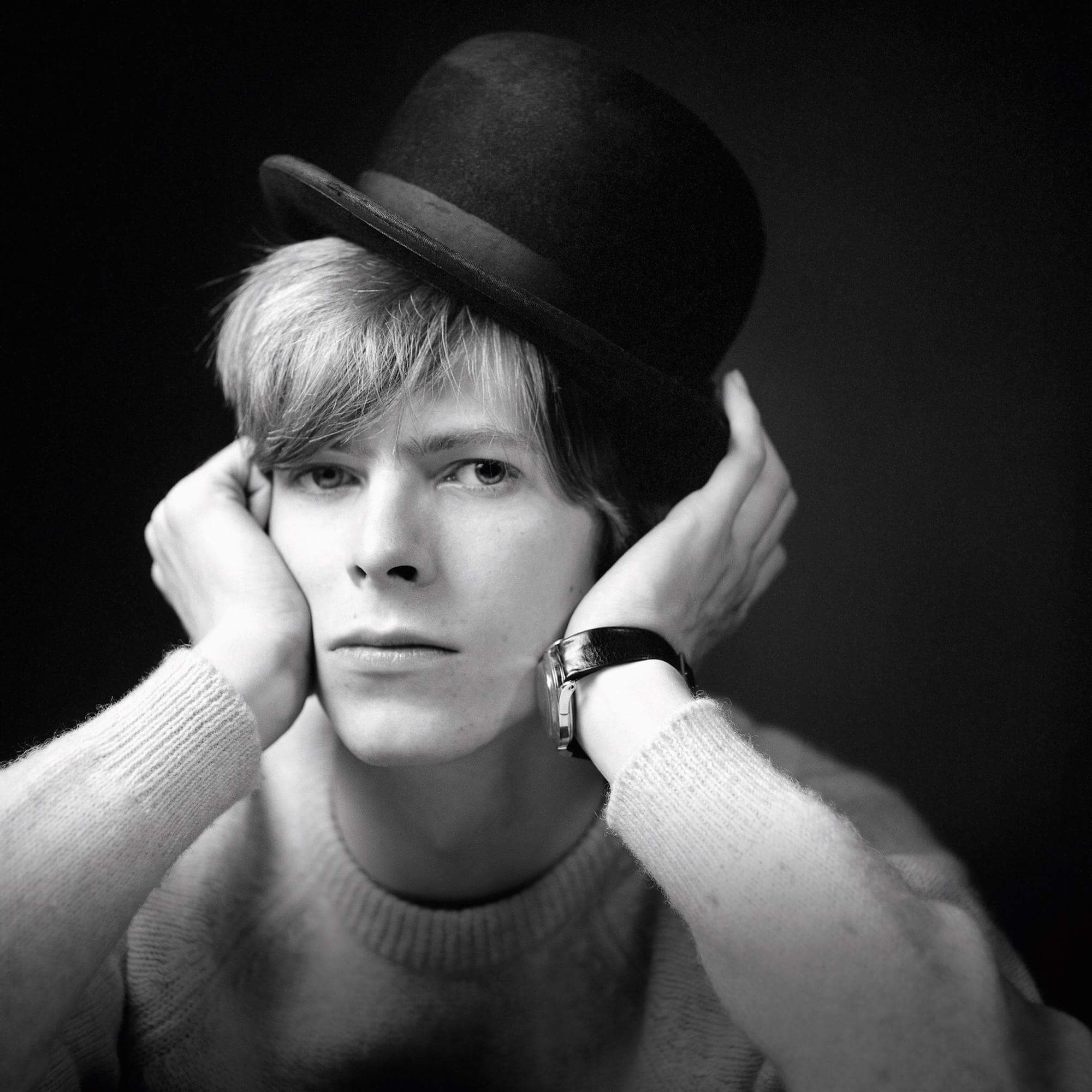 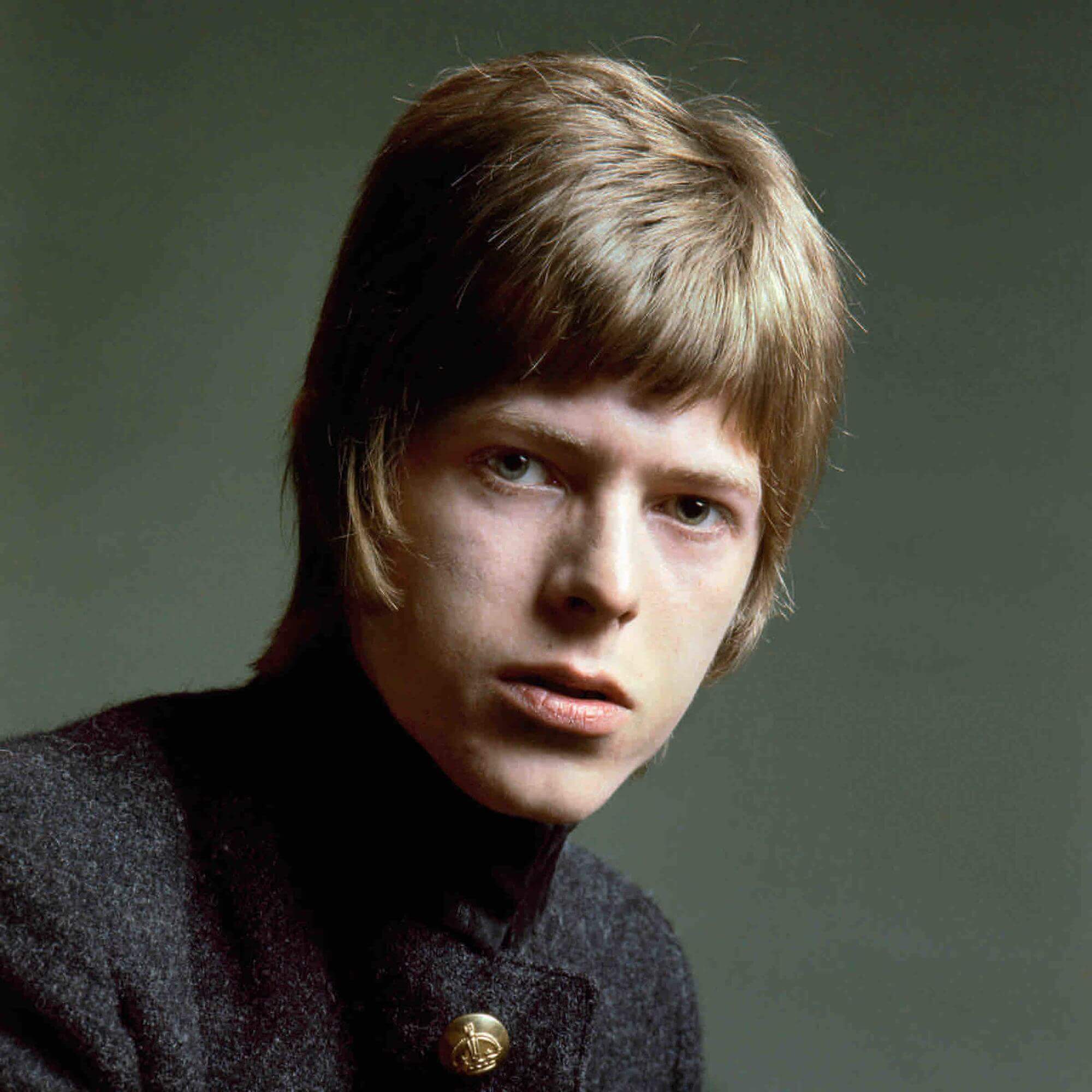 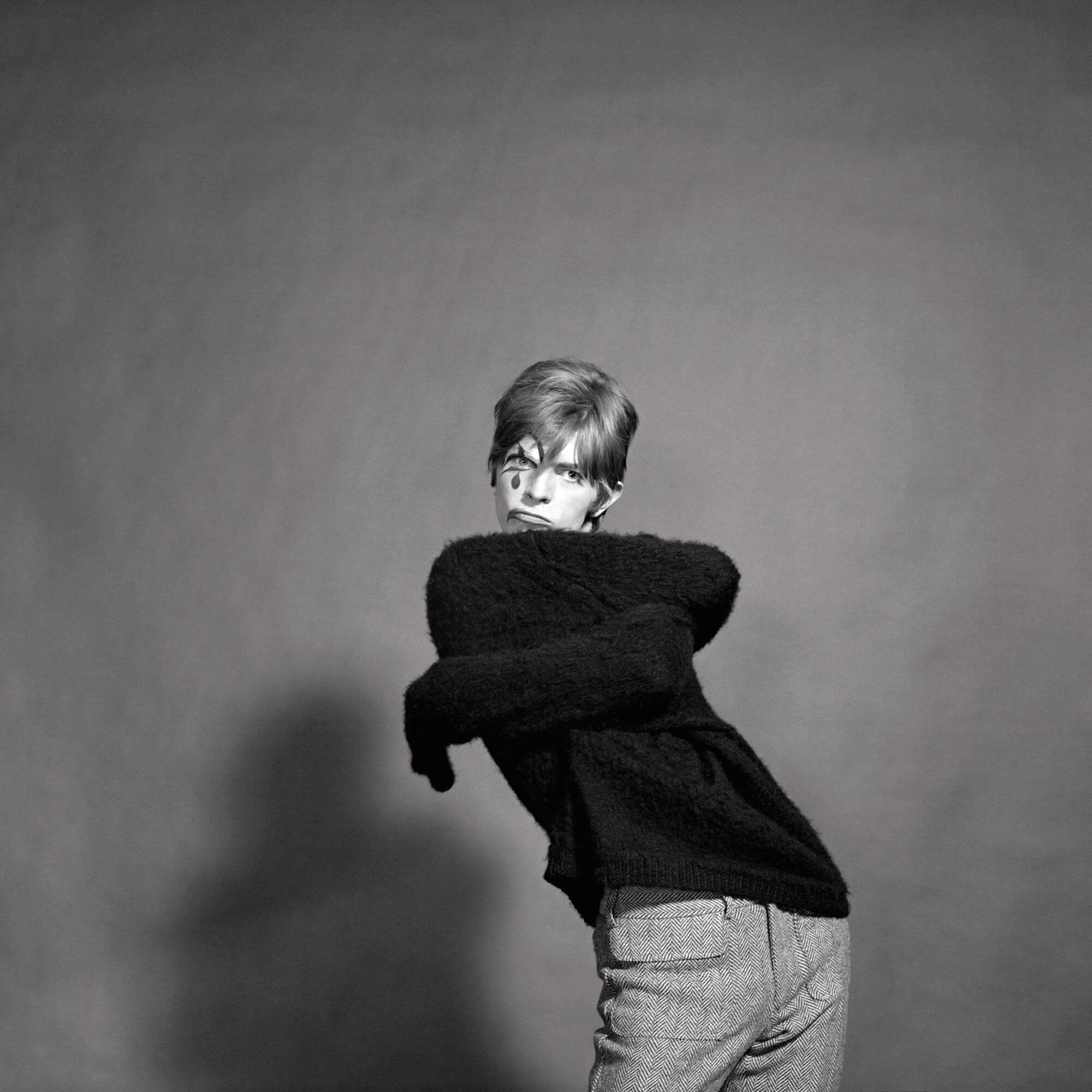 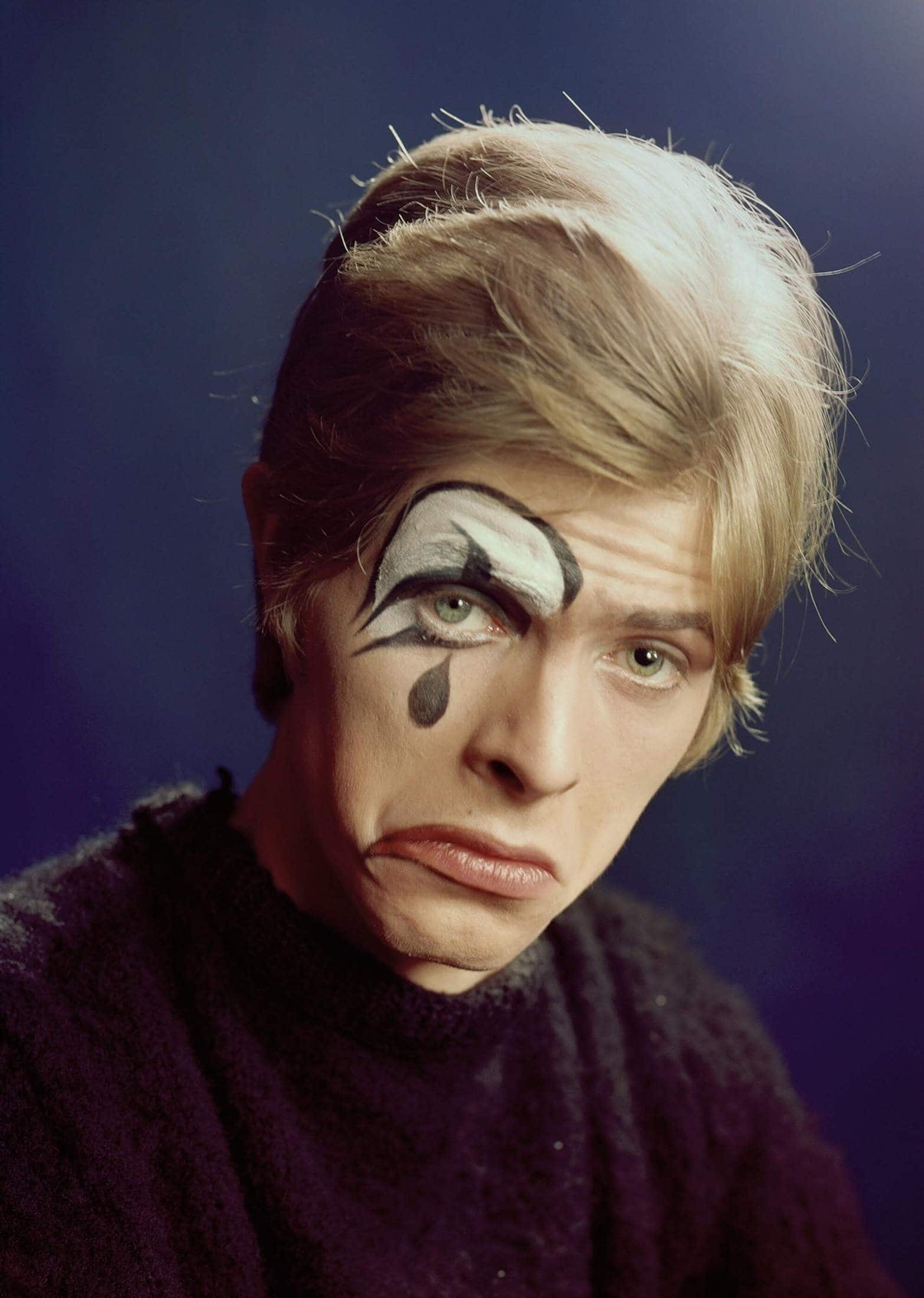 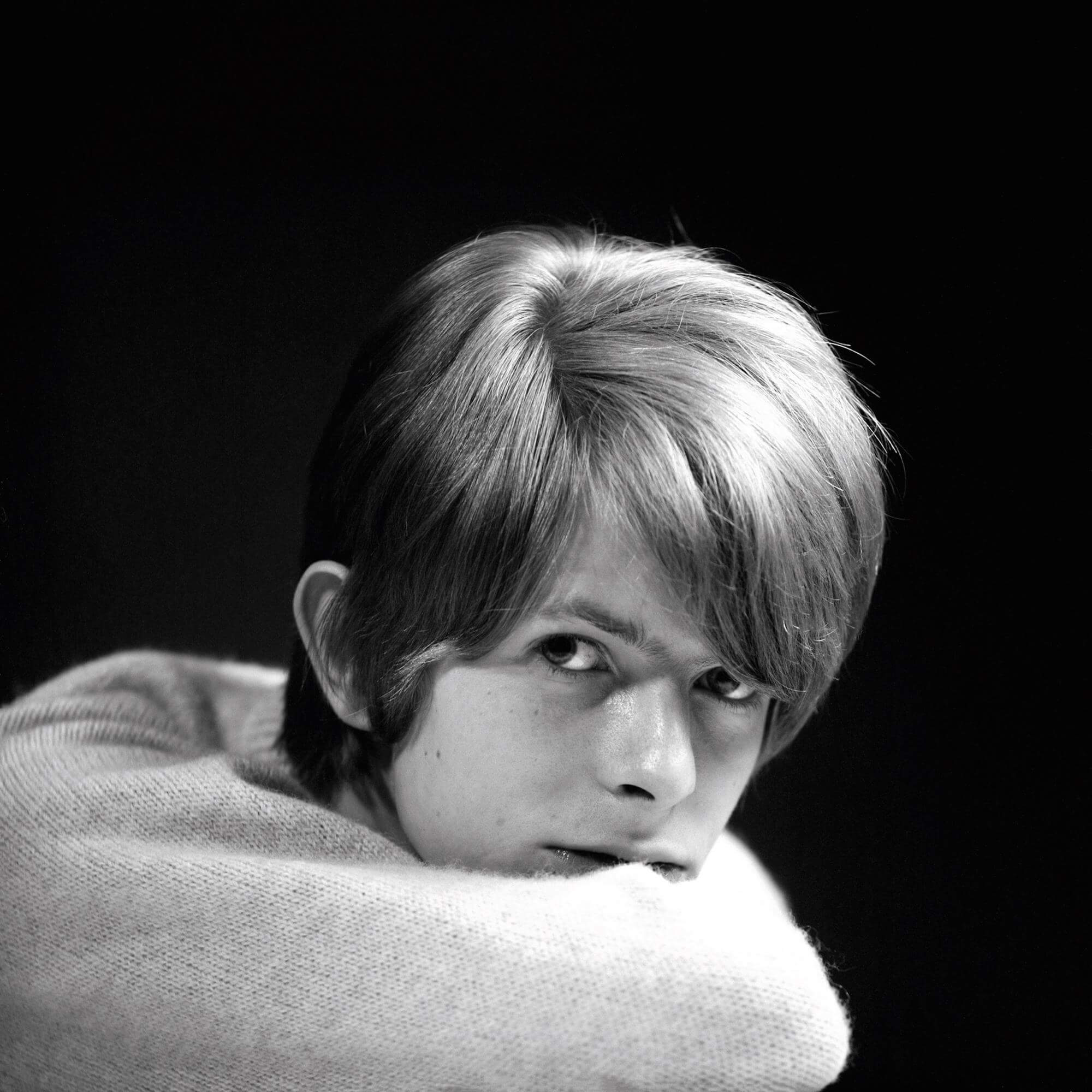