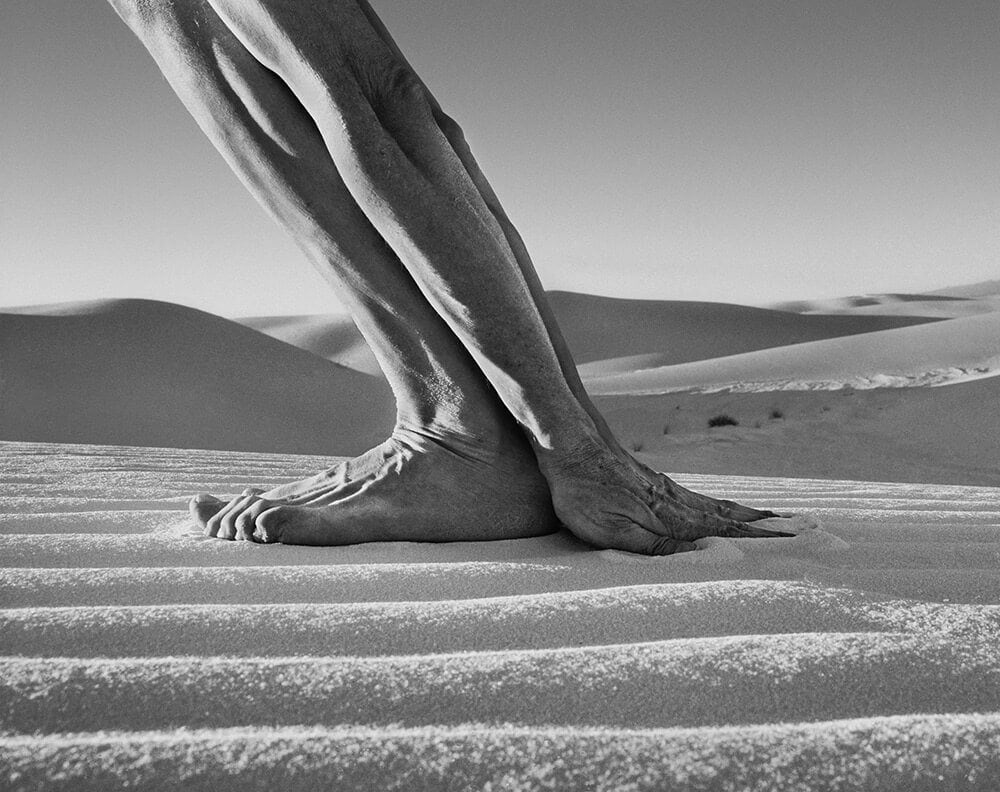 Finnish-American photographer Arno Rafael Minkkinen has been taking self-portraits of his naked body in natural surroundings for the better part of five decades. More than just existing in these beautiful locations, Minkkinen fully blends his limbs and torso like a chameleon, shading the lines between where the world ends, and his body begins.

The methods used to create these bold shots pre-date the use of Photoshop by decades, instead relying on a simple 9-second shutter release that allows Minkkinen to pose quickly for each shot. What may appear as a simply composed photo with accidental timing, is often the result of Minkkinen taking serious risks as he submerges himself in strong currents, buries himself in ice, or balances precariously on the edge of a cliff. 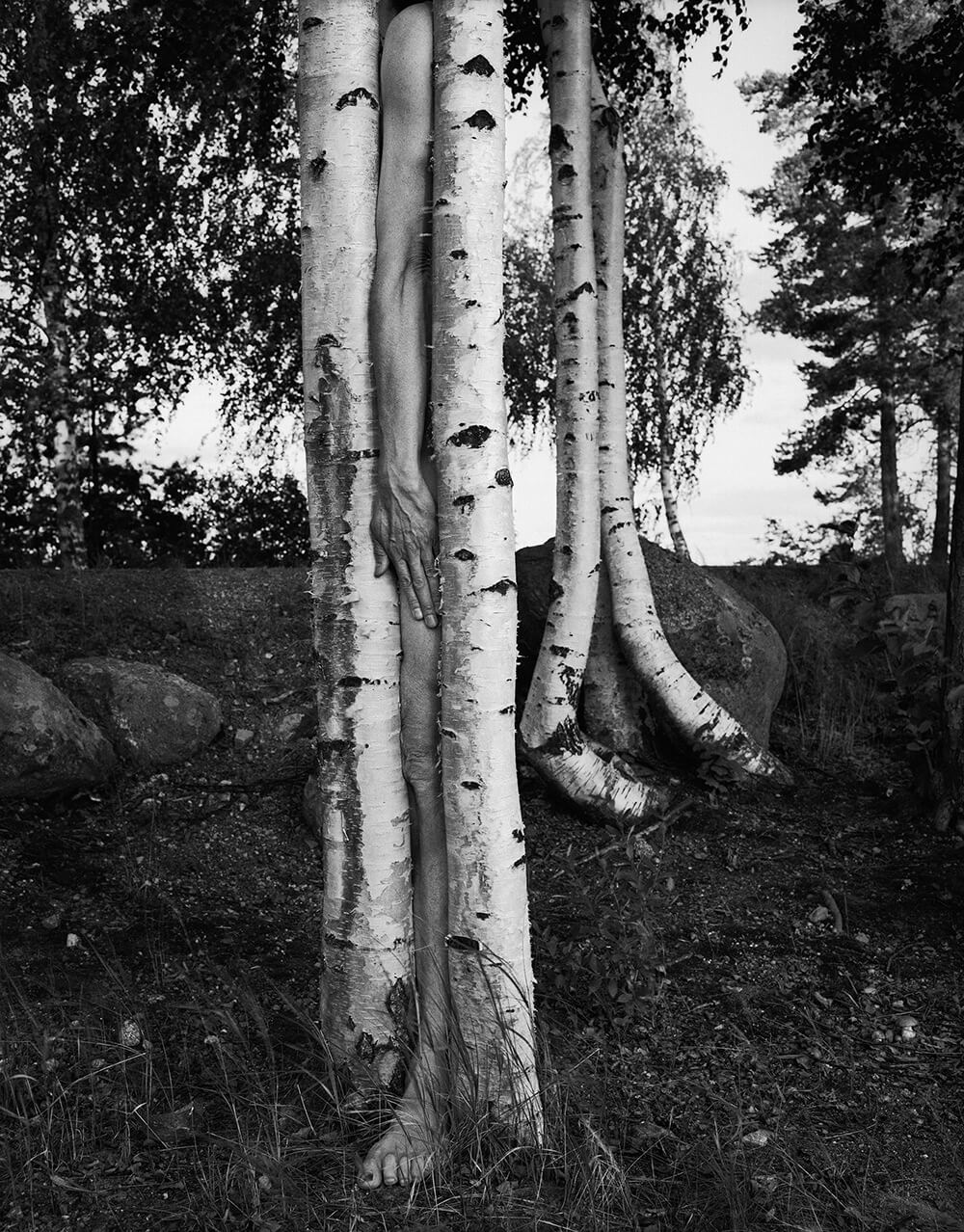 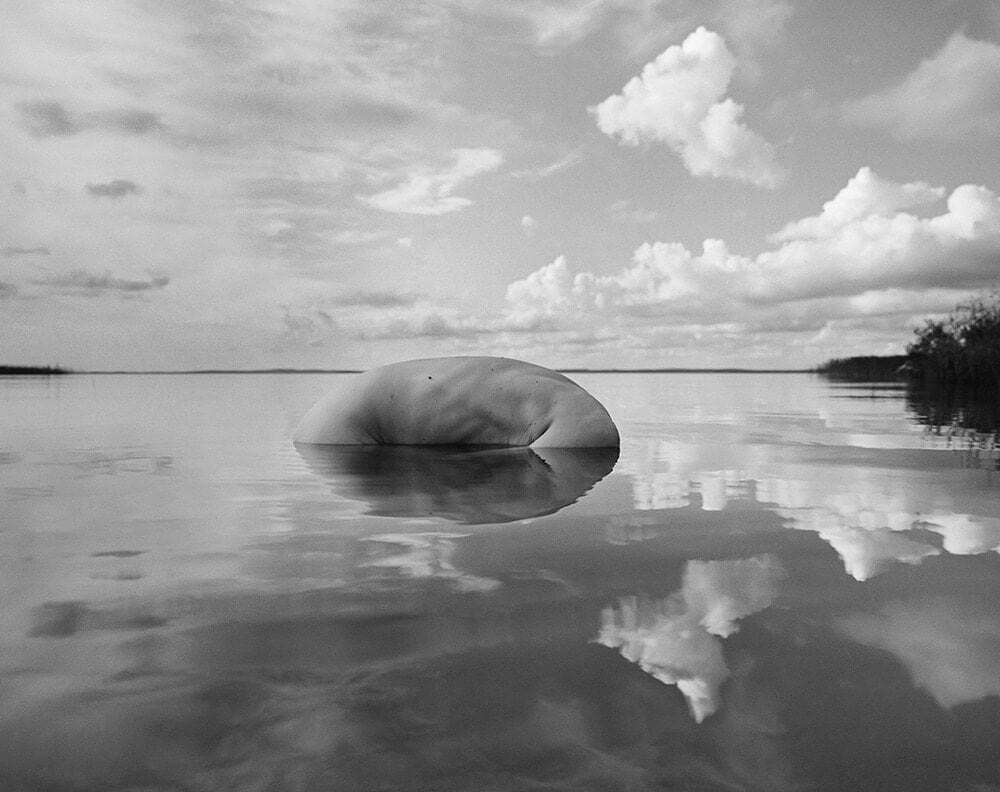 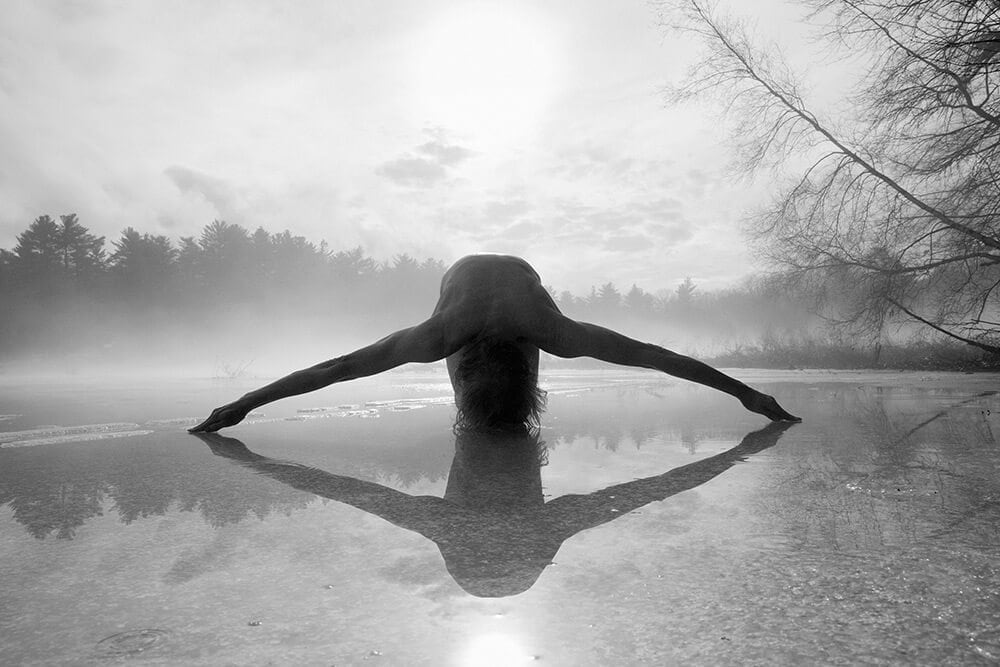 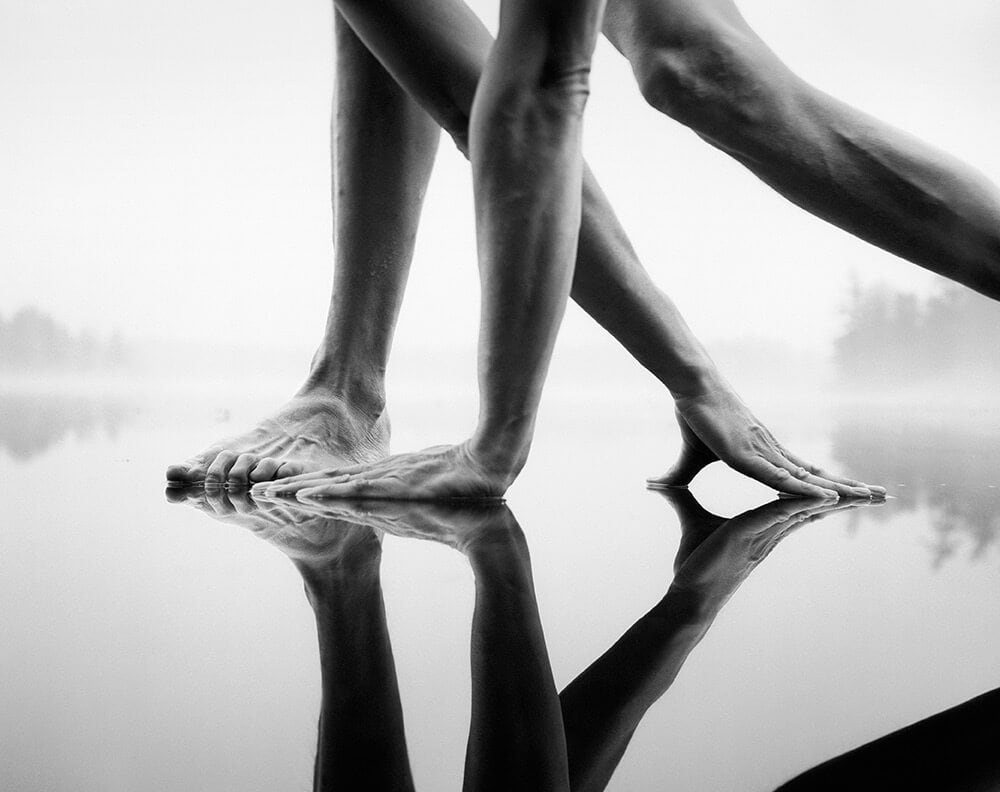 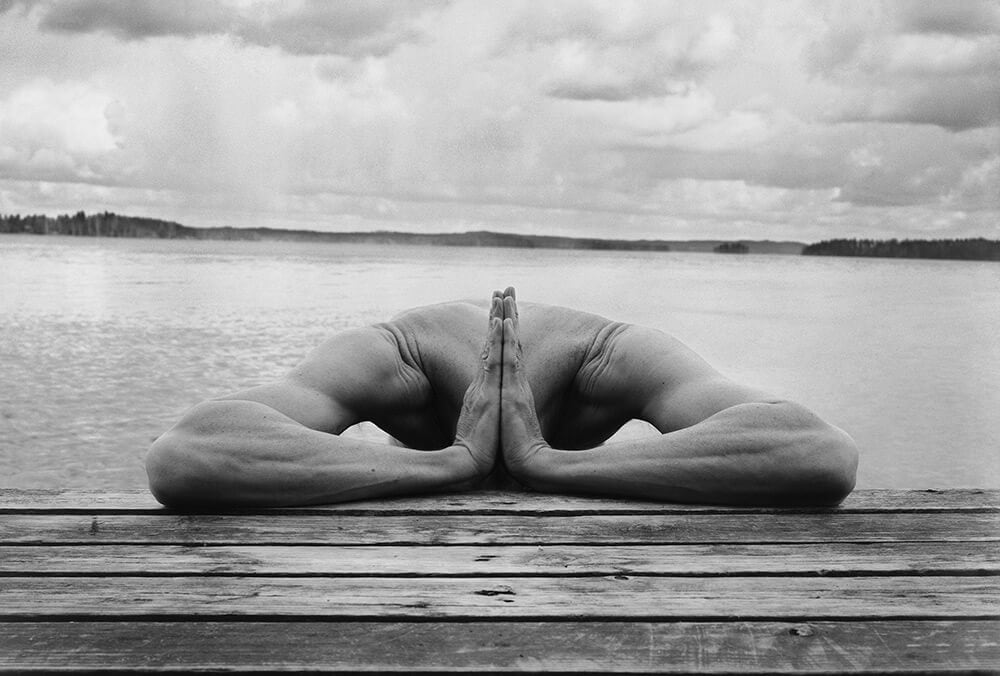 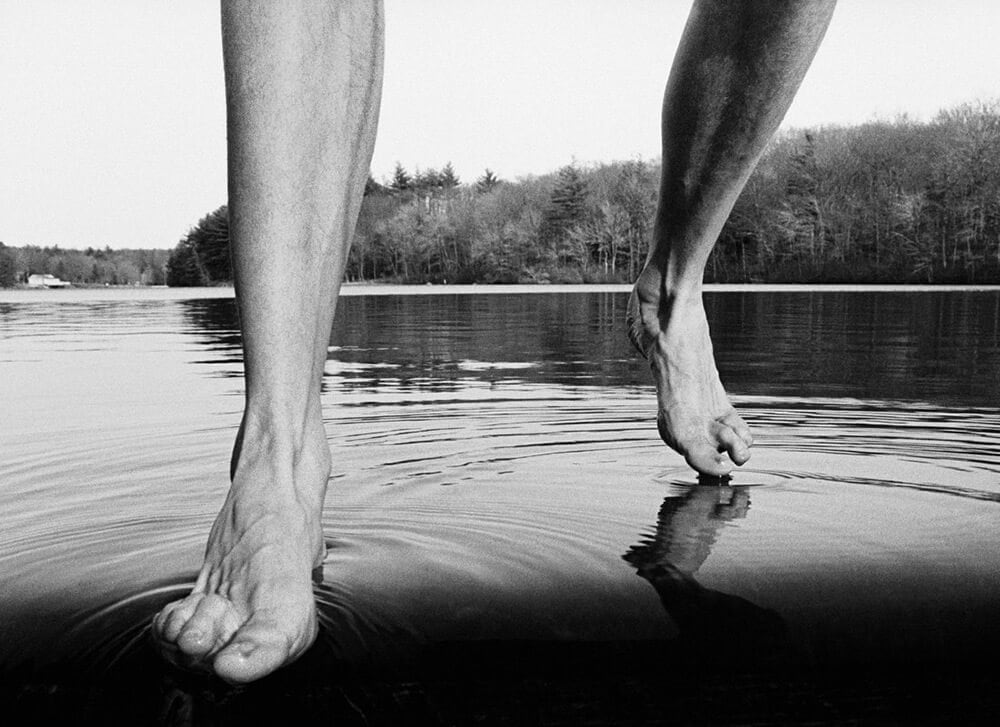