More than 5 million African Americans moved in phenomena known as the Great Migration to the North in the rural South. Seen as among the most substantial internal movements in USA history, it was an age that ignited the Harlem Renaissance and put Northerners to the test in facing their very own stereotypes and racism.

Historians break the Great Migration into two intervals, having a second wave coming after the Great Depression. Starting in 1940, it found African Americans also branch out west to California, in addition to continuing to stream. Chicago was one city that is such, as an industrial heart with work opportunities in the railway and meatpacking. “It wasn’t peaches and cream [in Chicago], man, but it was a hell of a lot where I was born.”

As new entrances to the city, there was often tension with white ethnic groups entrenched in the fabric in Chicago. So, African Americans became segregated to the Southside called the “Black Belt.” Instead of dampening spirits, people rose up, making Southside Chicago into an urban capital of black America. 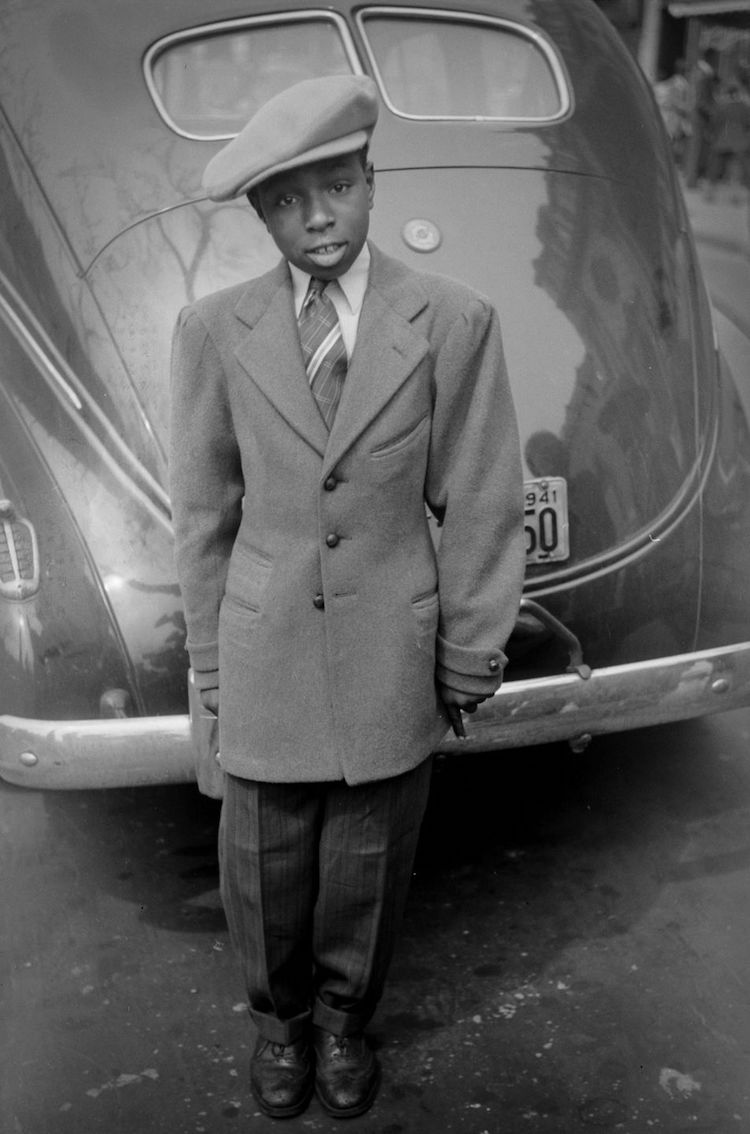 As a photographer for the Farm Security Administration, Edwin Rosskam was charged with documenting the migration. He wandered through the streets and arrived in 1941, shooting at daily life. His pictures reveal black Chicagoans at play and work, children running on the roads, adults trying to find a home, makeshift churches advertised—through his eyes, we could follow the African American experience.

In 1965, the Smithsonian conducted his wife Louise, also a photojournalist and an oral history with Rosskam. Their work, featuring the pictures of Rosskam and Wright’s prose, would be printed in the novel 12 Million Black Voices.

“We had a fascinating three weeks there. Dick Wright truly knew that items cold; he knew where everybody was, and he knew everybody in the Negro world of Chicago. If many white men had the opportunity to see it the way we saw it, and I don’t know. Man, that was an experience. We did everything from the undertaker. There were lots of individuals that we saw although we photographed some of them that we didn’t photograph. One gangster we photographed did not appear to like it.” 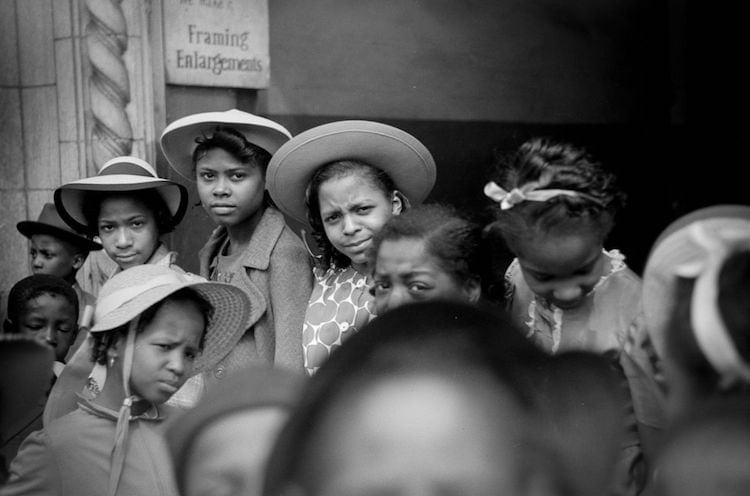 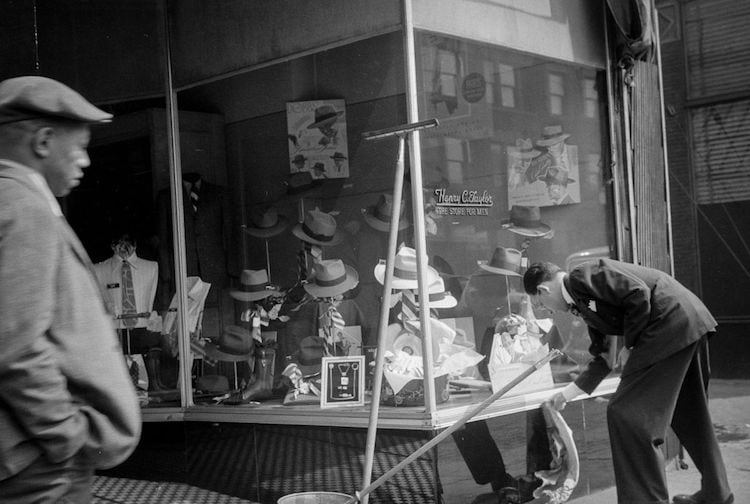 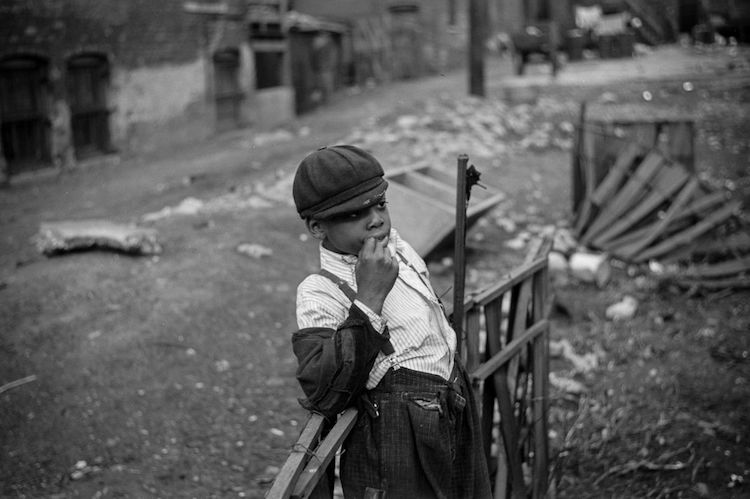 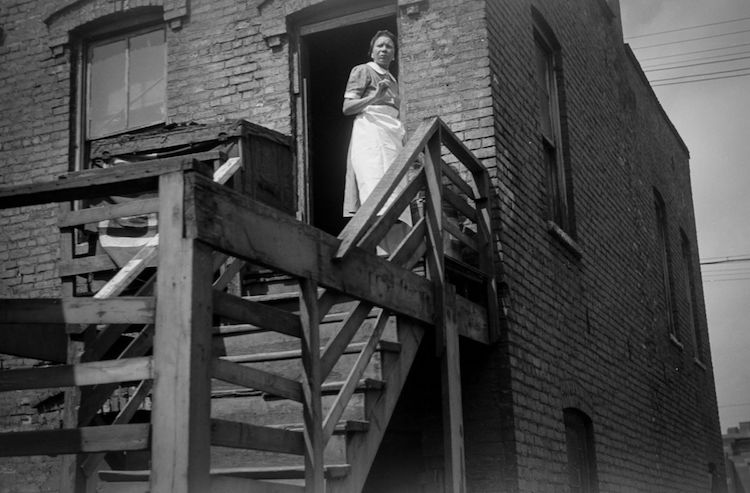 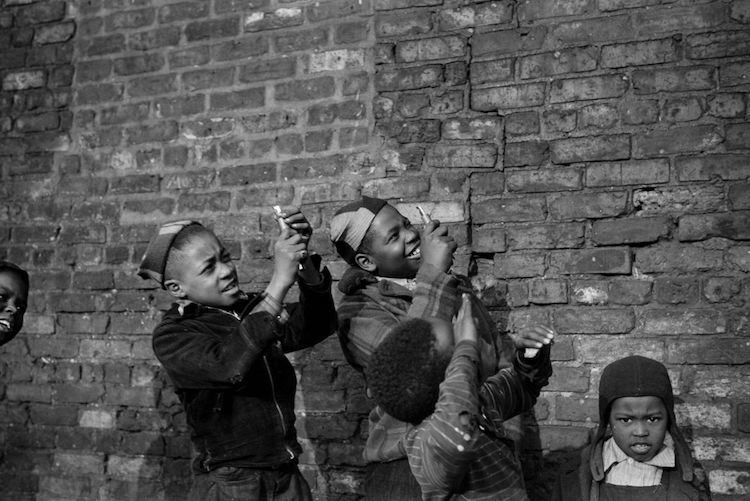 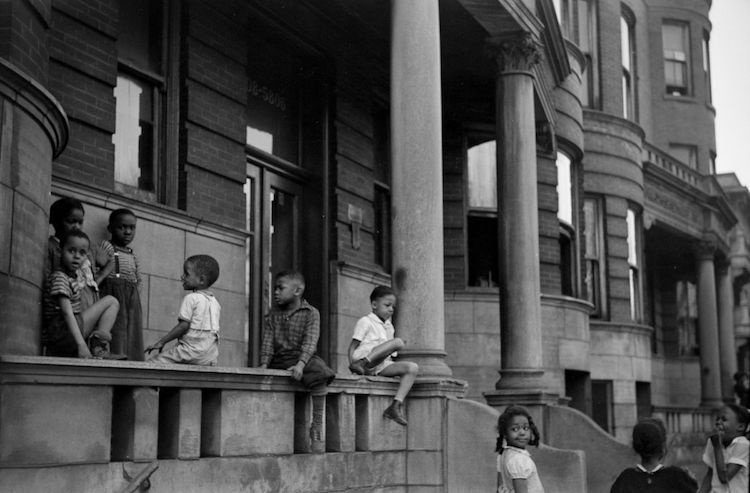 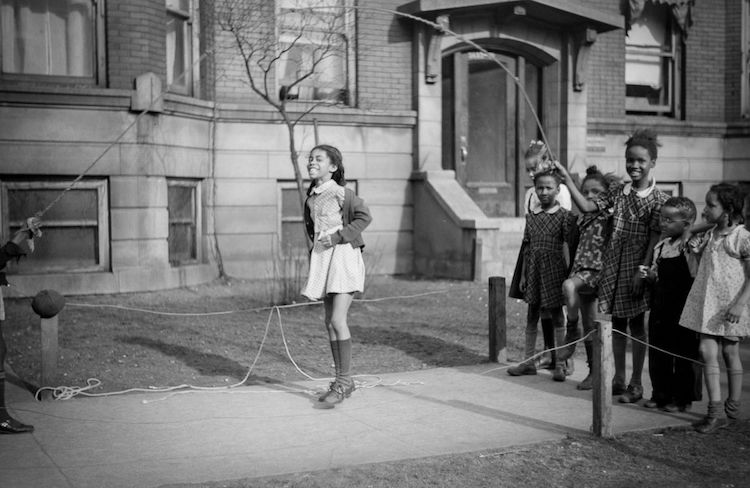 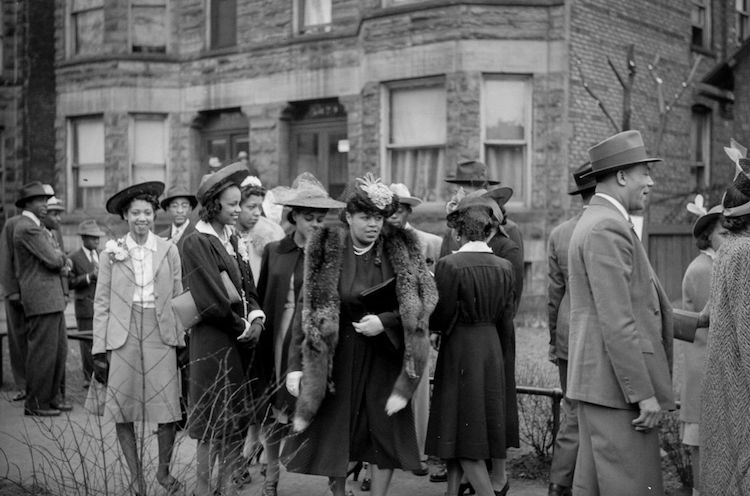 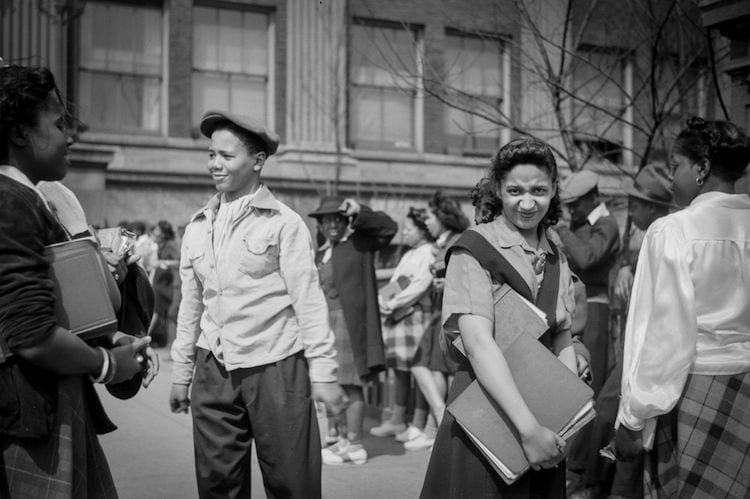 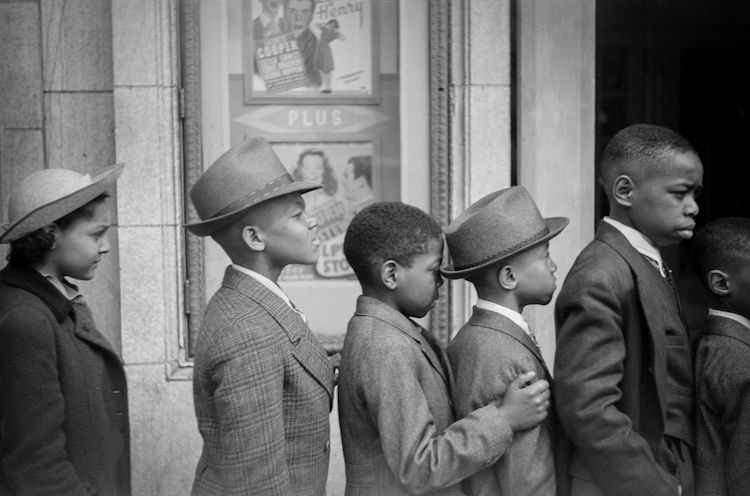 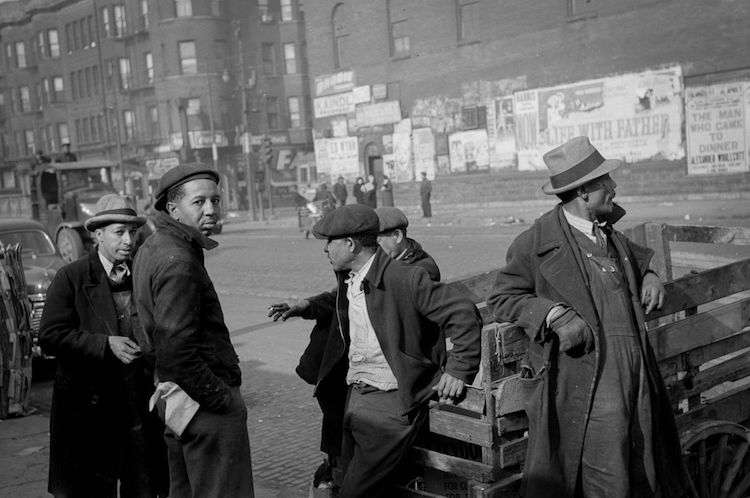 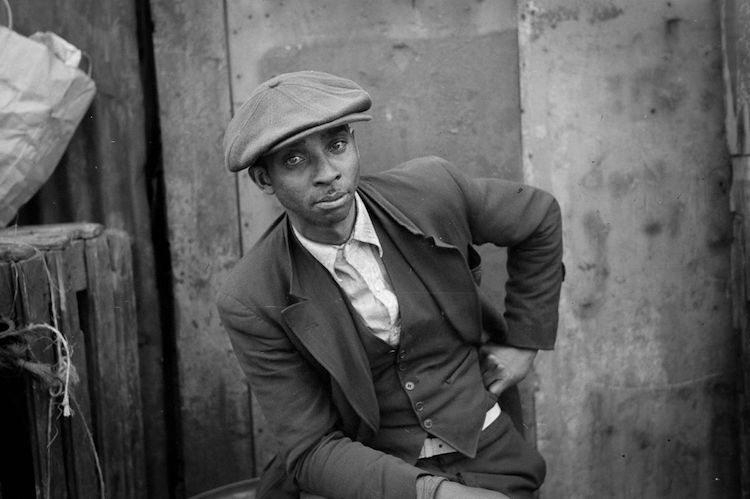 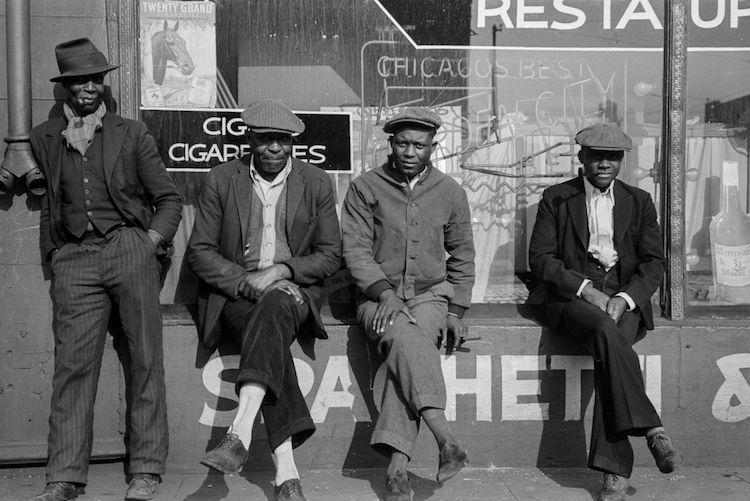 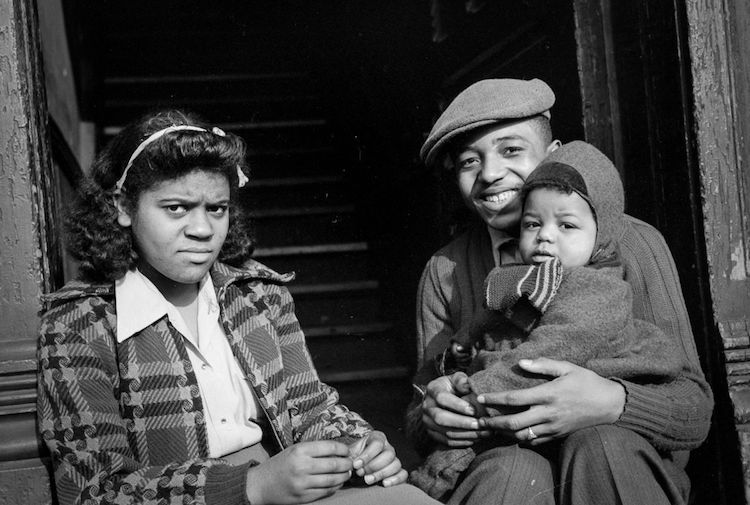 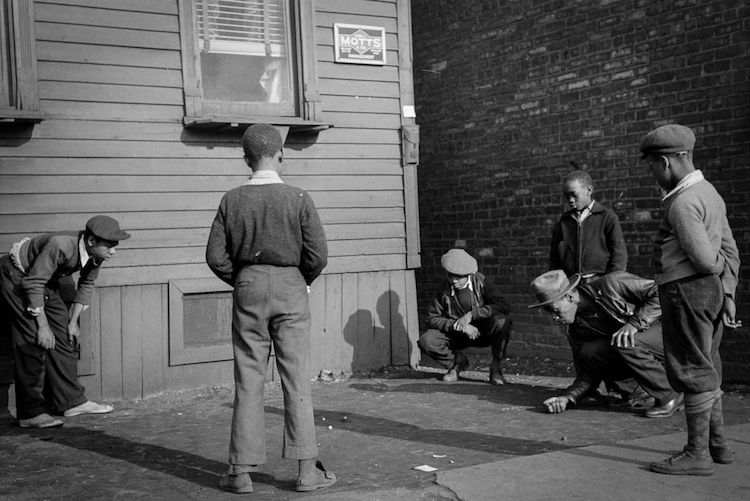 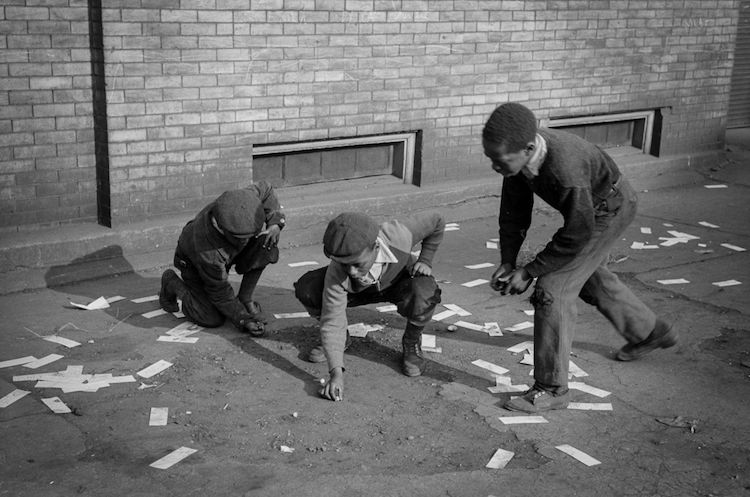 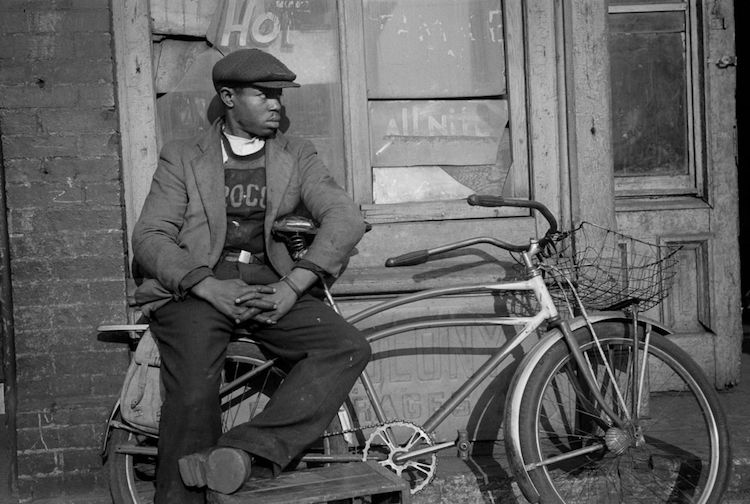 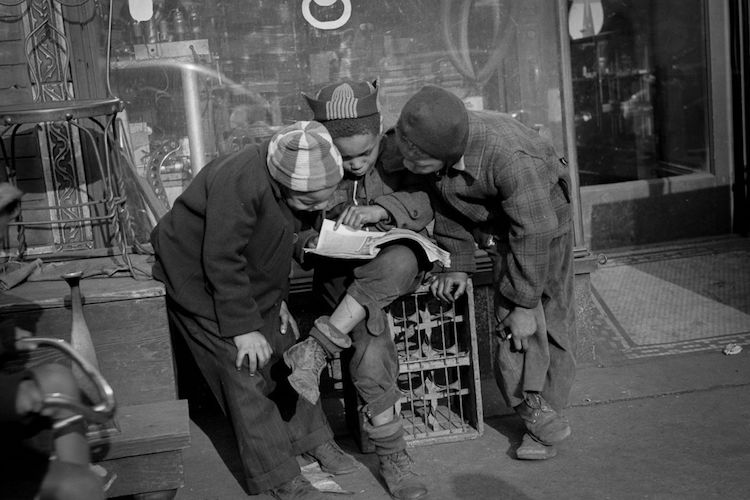 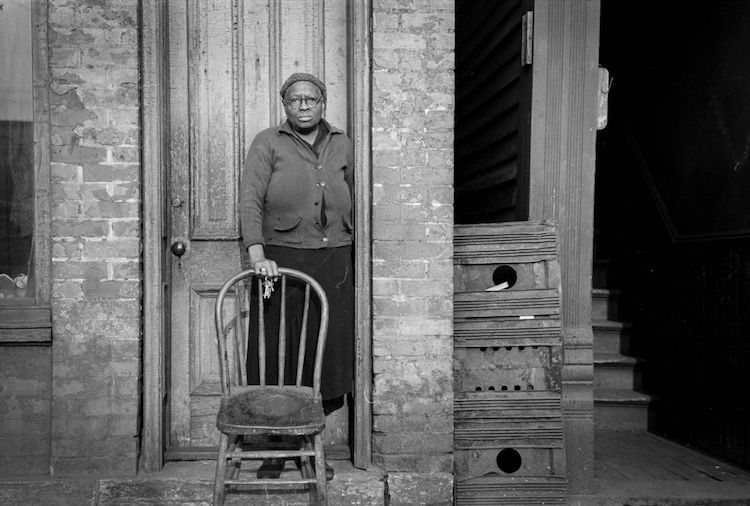 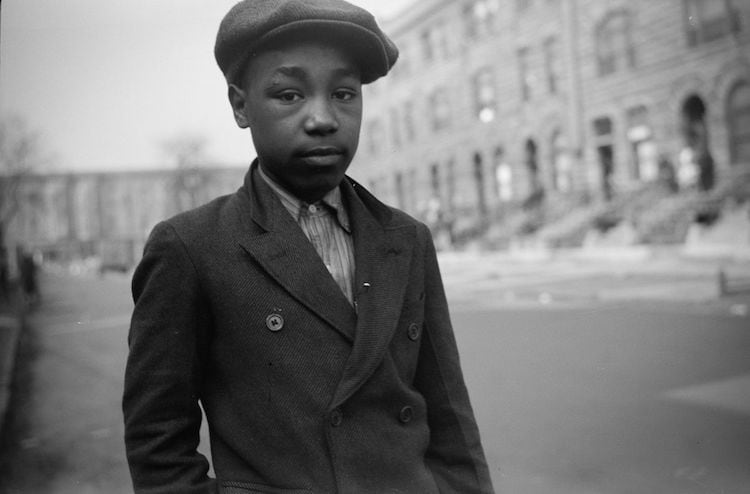 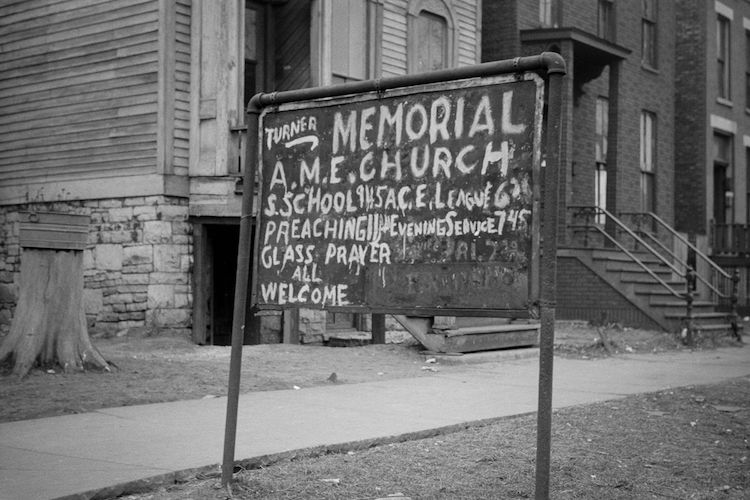 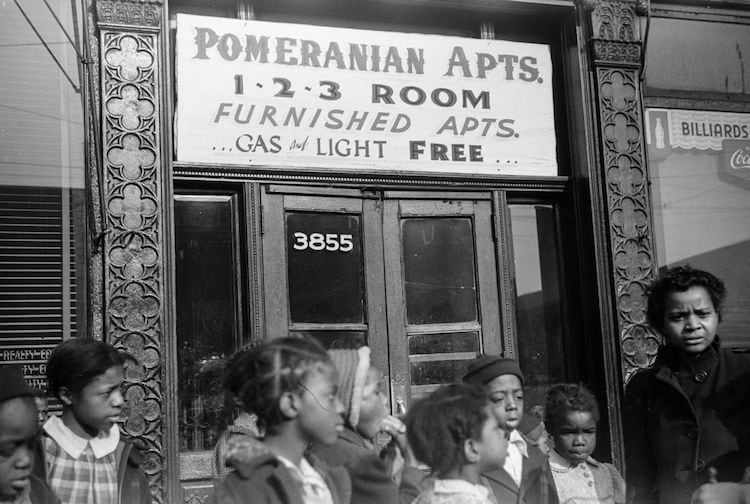 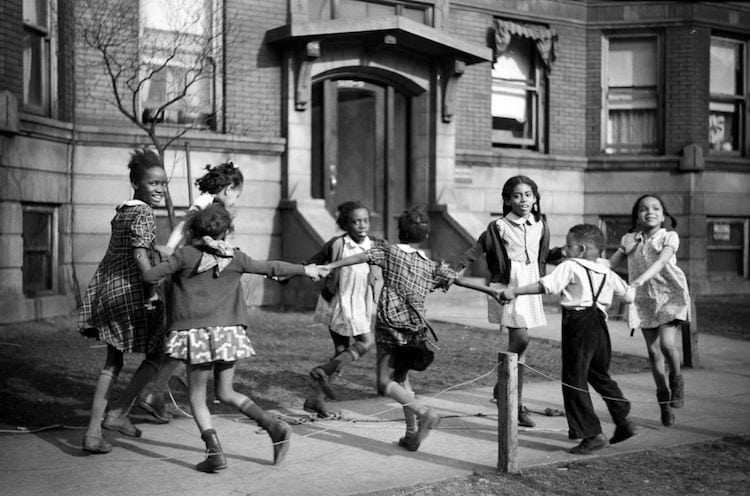 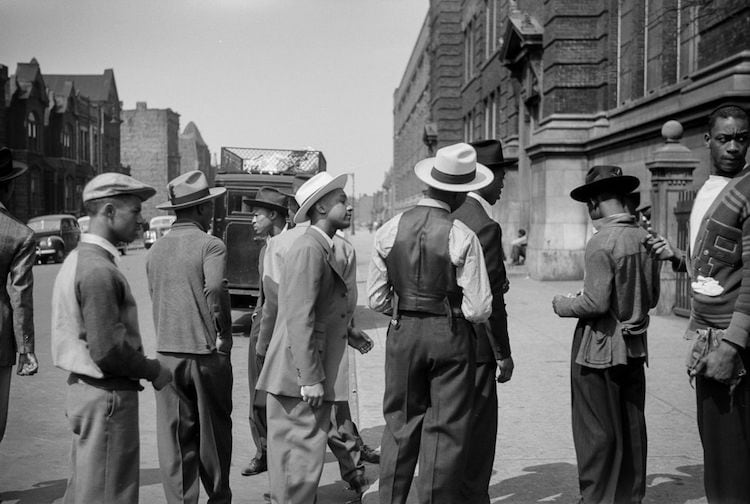