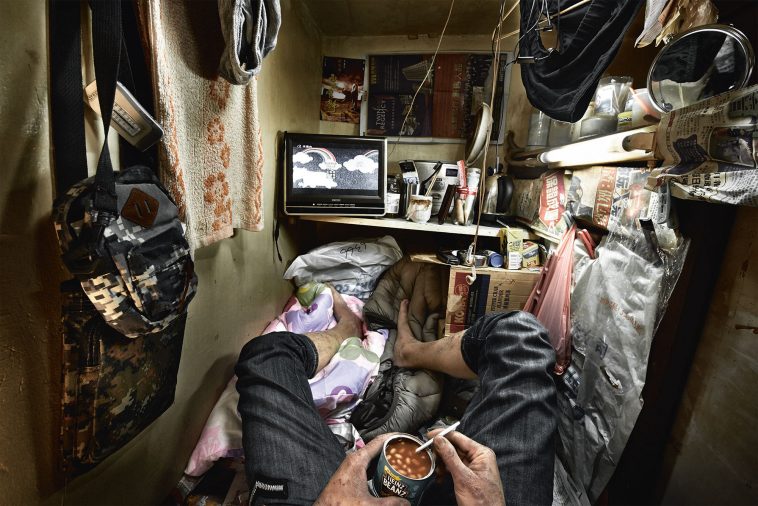 Photographer Benny Lam has spent the previous four years shooting a dark undercurrent to Hong Kong‘s housing market. Brimming with neon lights and luxury brands, apparently, Hong Kong projects a picture of prosperity and glamor, but behind closed doors, for a lot of people, the truth is different.

In his new narrative for National Geographic, Lam takes us inside flats called “Coffin Cubicles,” where over 200,000 individuals–including 40,000 children–reside. Ranging from 15 to 100 square feet, these dire living conditions have arisen because of a lack of developable land. With a population of 7.5 million, that this dearth of flats have caused costs to skyrocket and for many–pushed out by high rents–to find themselves living in subhuman conditions.

Photographer Benny Lam has spent the past four years inspecting the cramped living conditions in Hong Kong, which has pushed many into leasing 15-square-foot timber planked spaces called “Coffin Cubicles.” 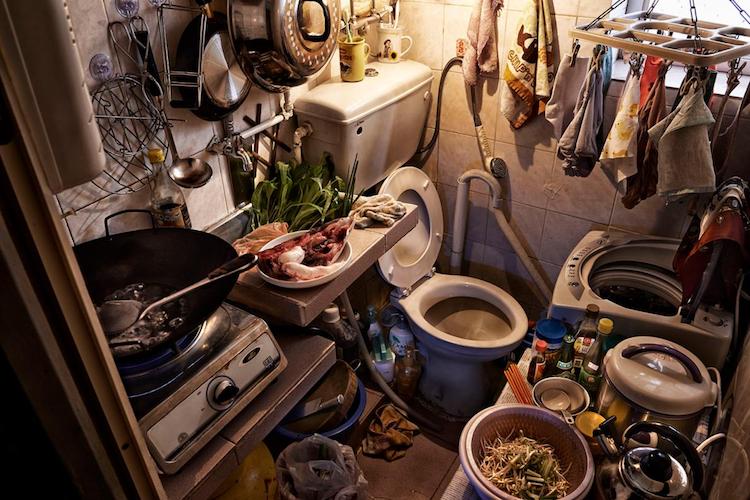 Moving into subdivided units, some of which are piled full of bunk beds leased for $250 per month, 15-square-foot coffin cubicles, or small cage houses made of cord measure which is as little as 6′ x 2.5′ the requirements are shocking at first sight. After several years photographing these tiny dwellings, Lam recalls telling a renter with a larger than an ordinary room, “You have a big coffin house!” Immediately feeling awful about his comment, Lam remembered “alive like that shouldn’t ever be ordinary. I’d become numb.”

Read more about the situation on National Geographic and see more images of houses shared with those brave citizens, who put aside their pity and embarrassment to open up their doors in hopes of bringing awareness to the situation. 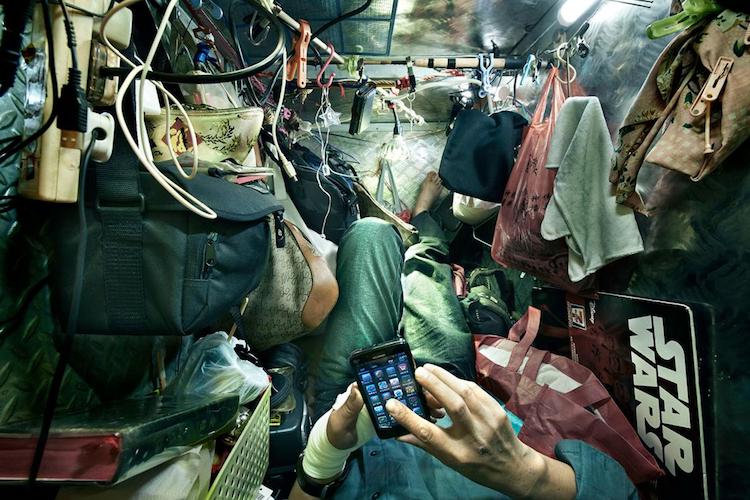 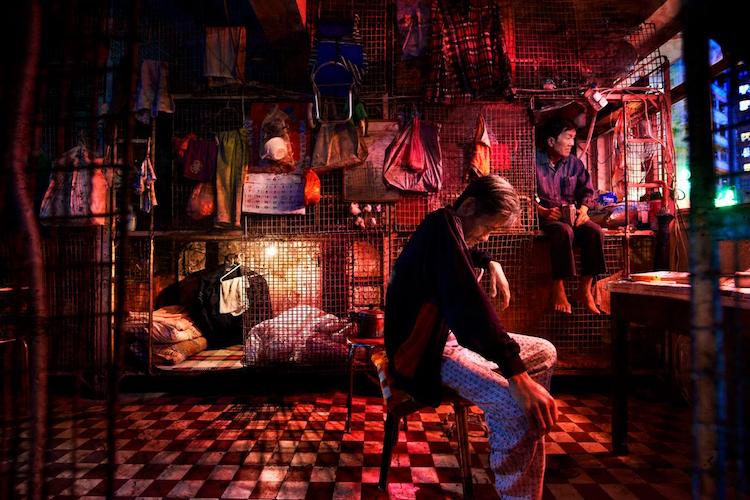 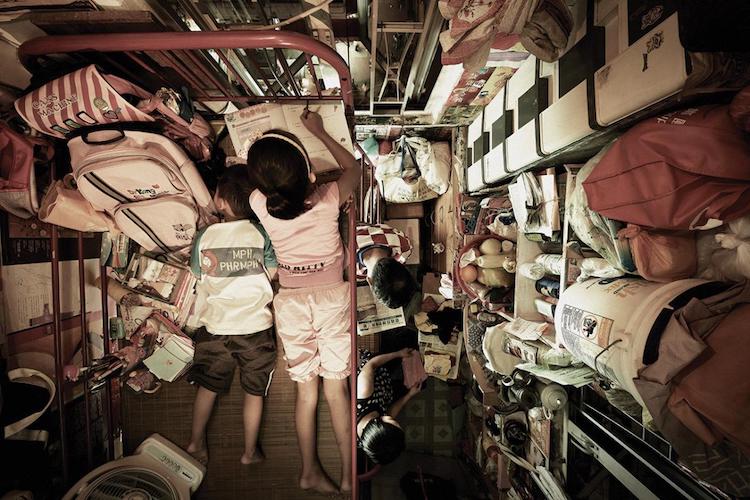