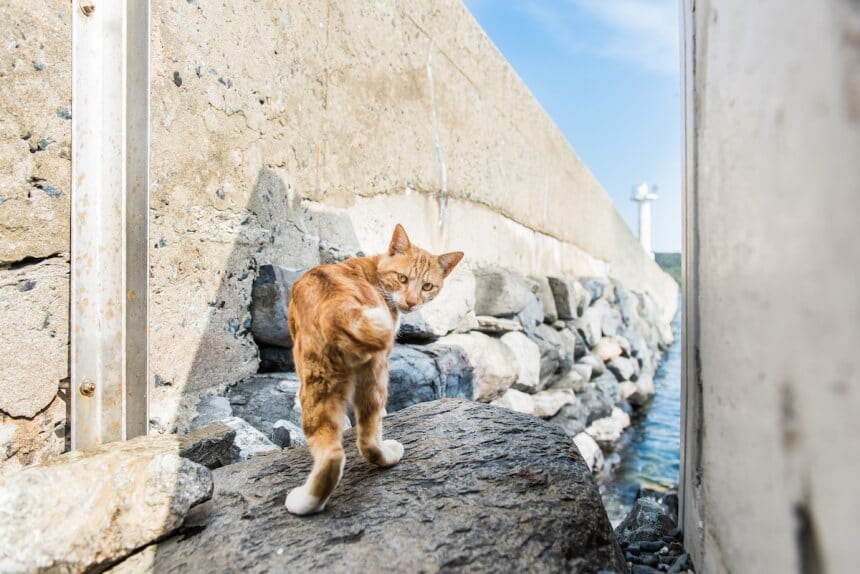 Welcome to one of Japan‘s several ‘cat islands.’ Half left a community, half animal sanctuary, the ‘cat isles’ appear as a scene directly out of a Studio Ghibli movie.

But according to photographer Andrew Marttila, these islands aren’t the cat eden he expected to find. Marttila includes a somewhat different view on the concept, after booking a flight to Hiroshima last November to photograph the cats.

Once there, Marttila was faced with the over population problem. Many cats suffered and were sick. For locals, the well-being of the cats is not their problem. Locals rely on nature will running its course. But for Marttila, watching “survival of the fittest” play out is a dismal prospect.

“Itis a complicated issue that does not necessarily have a singular response,” he says. “What we took from the visit was to stay aware of our impact in reference to animal-centric destination spots and also to share what we experienced.”

“Irrespective of the issues surrounding the isle, the cats were outstanding and a lot of fun to photograph. Much from feral, the majority of them were happy to be pet and have their photos taken.” 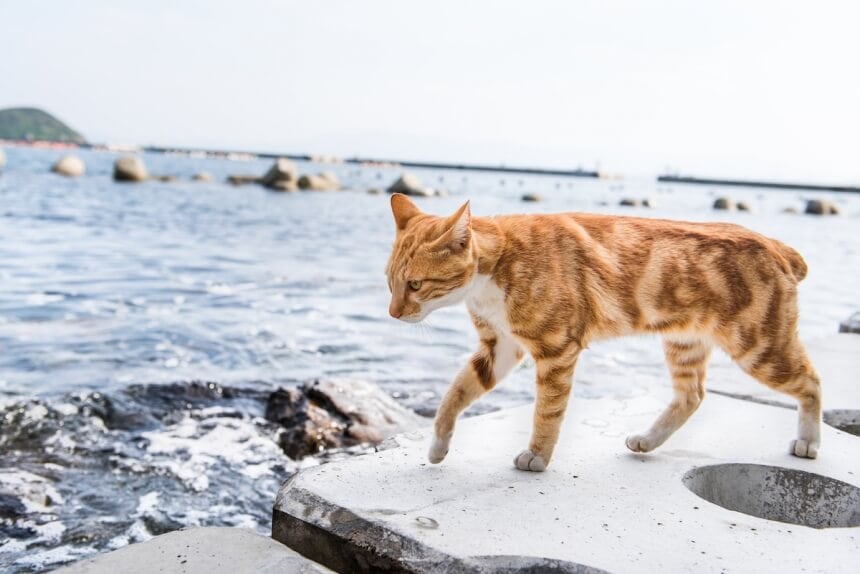 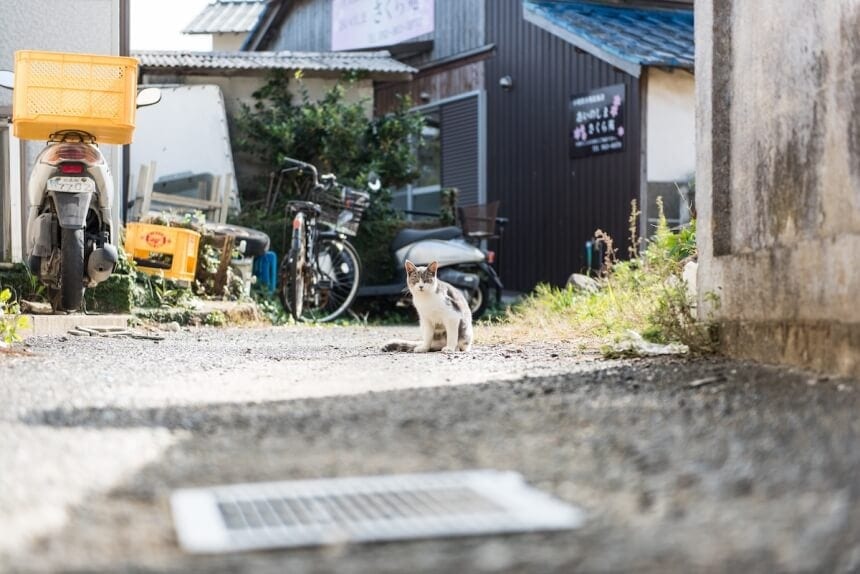 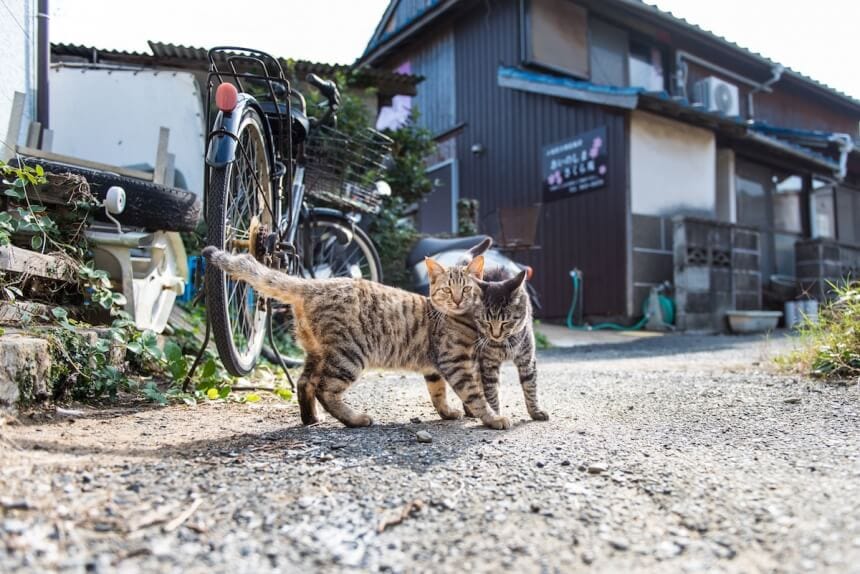 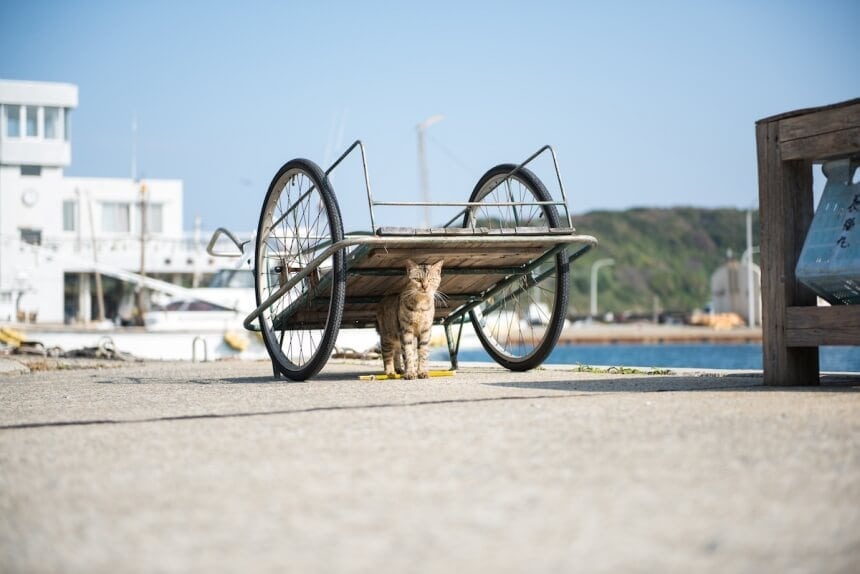 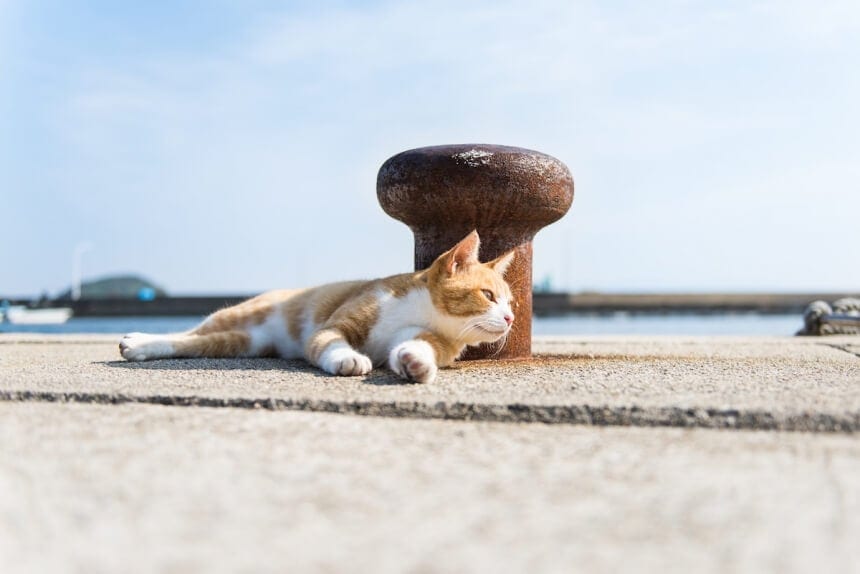 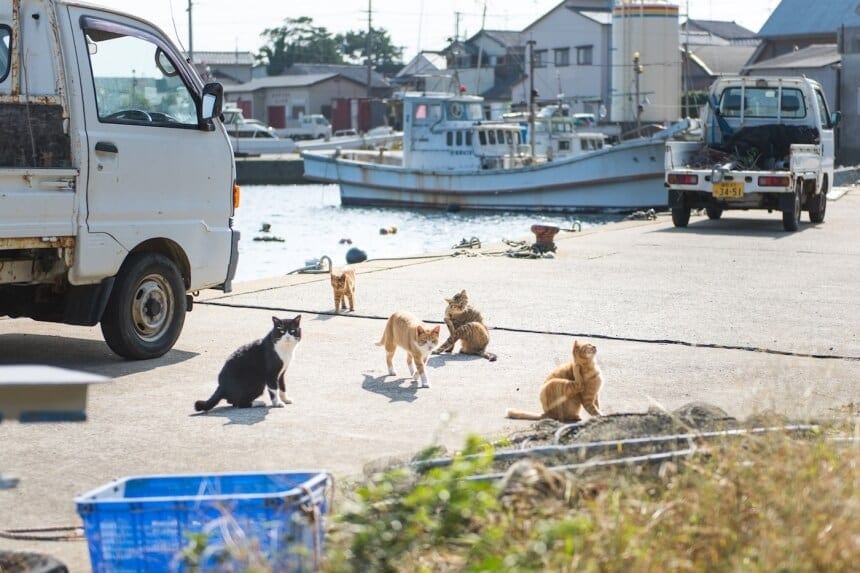 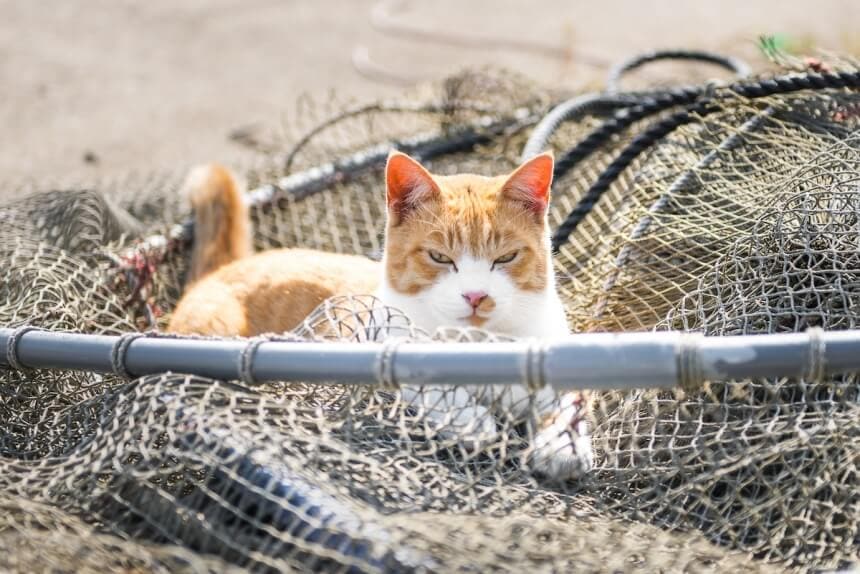 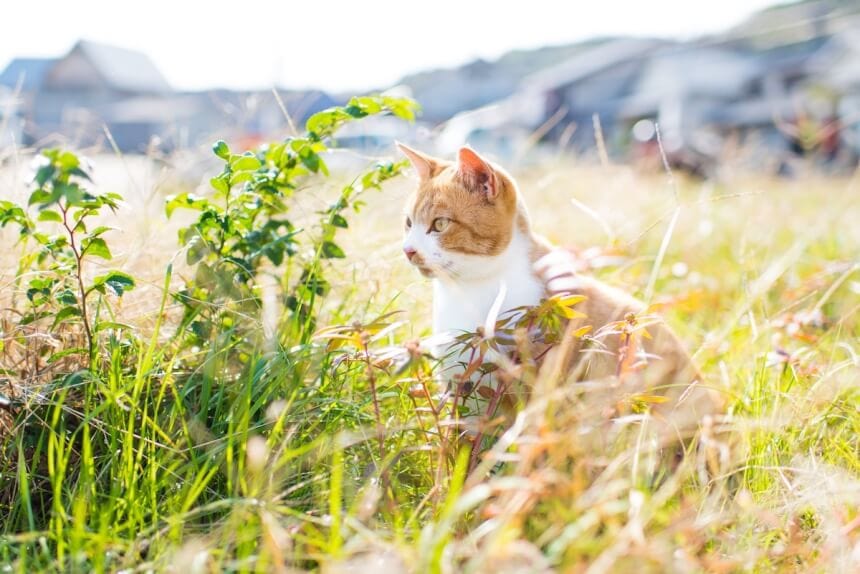 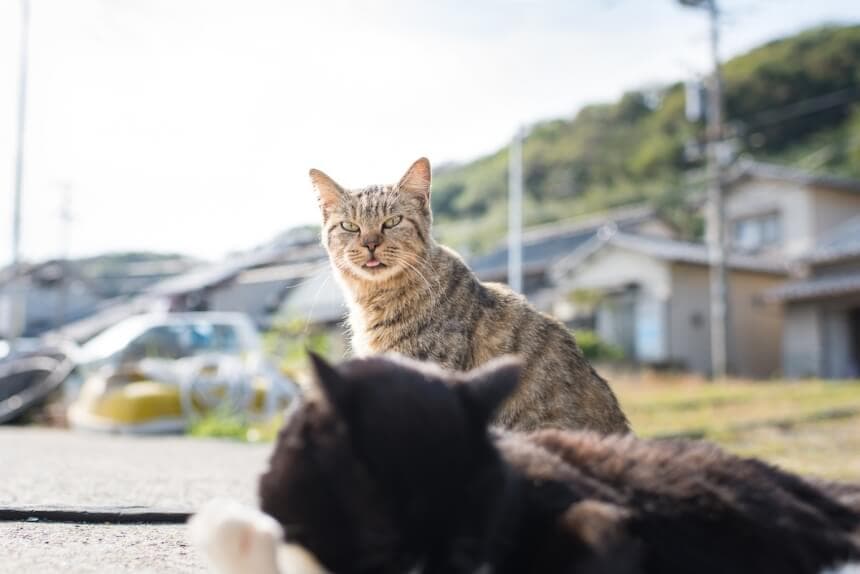 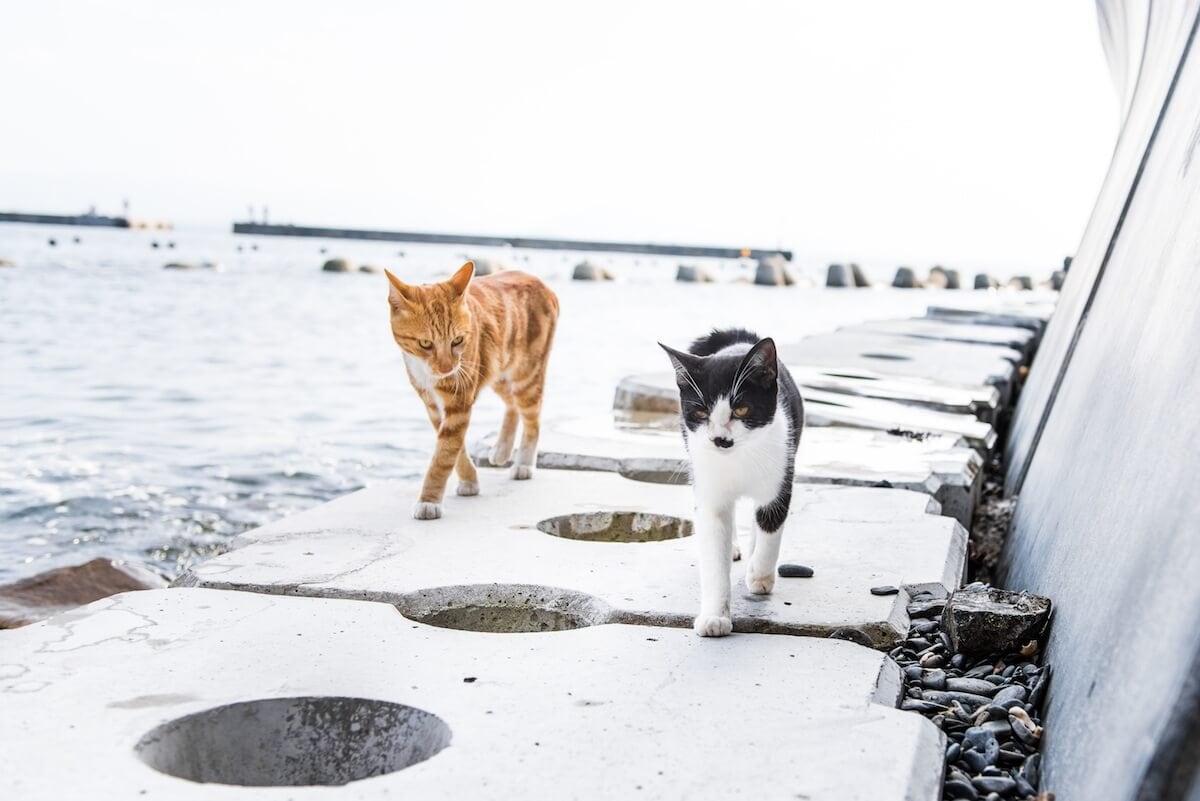