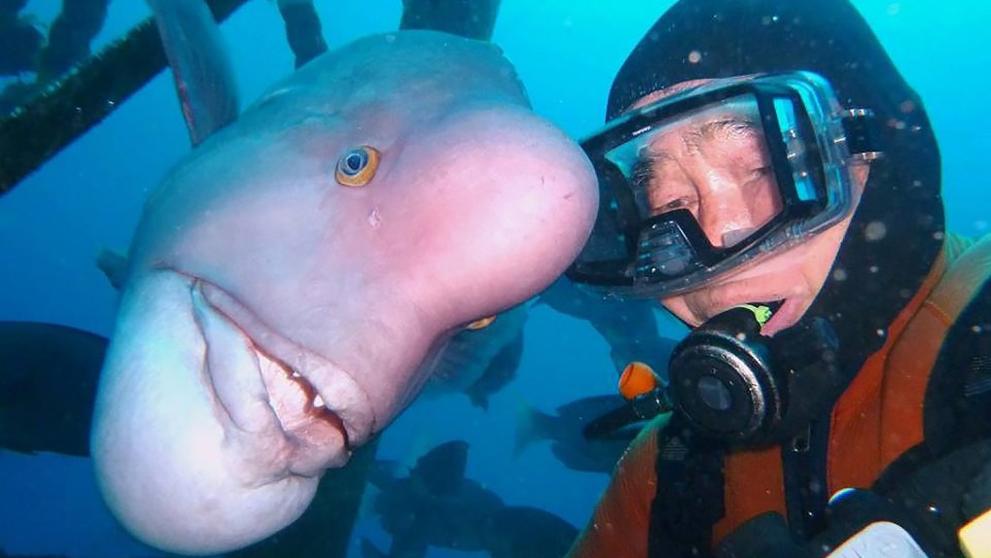 One Japanese diver continues to be buddies with the identical fish for 25 years – and this isn’t a fairytale, men. It is for real.

Their beautiful relationship has been caught on a viral movie, where we view Arakawa’s habit of greeting the fishie using a kiss.

One recent scientific study demonstrated that fish might recognize human faces — and that is a major thing. “Scientists presented the fish using two pictures of human faces and also trained them to pick one by tilting their jets in that image,” Dr. Cait Newport in Oxford University told CNN. “The researchers chose to make things a bit harder. They took the photographs and made them white and black and evened from the mind shapes. You would think that would toss the fish to get a loop. But they could decide on the familiar face then — and with more precision: 86 percent!”

This new proof makes the diver as well as Yoriko’s friendship much more fictitious and inspiring.