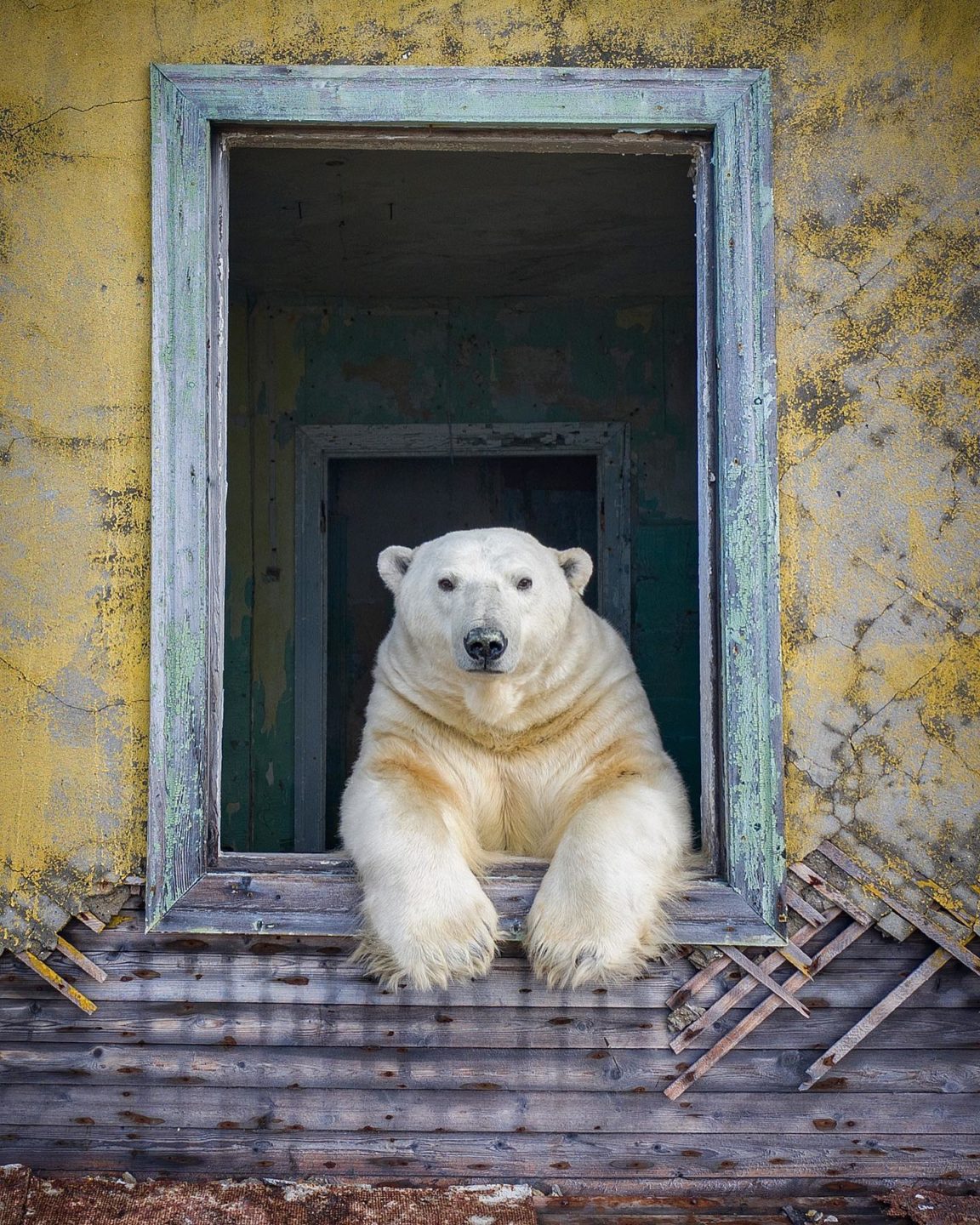 How often do you get to see polar bears in their natural habitat? If you are lucky, just once or twice. Photographer Dmitry Kokh had the opportunity to spend time around these magnificent creatures and captured some breathtaking photos of them during his photography trip near the Arctic Circle. Near Chukotka, he found an island called Kolyuchin, which is only a few miles from the northern shoreline of Chukotka. It was here that he photographed these fantastic pictures of polar bears by simply standing on the shore with his camera!

“The Arctic is a fascinating parallel world. Unfortunately, this world is littered with trash. That is certainly an issue that everyone is aware of, such as there are over 12 million abandoned fuel barrels strewn along the coast. They brought the barrels, and after they had used the fuel, they abandoned them all over the place. They also had a lot of junk left in deserted villages, which is not very appealing. It’s also very costly to clean everything now. I’m aware that our government is attempting to start a cleaning campaign; let’s hope it pans out. However, some barrel fields have acquired new residents due to the problem.”

“Polar bears are a bit of a curious chap. It may be beneficial for a photographer or not, depending on the circumstance.”