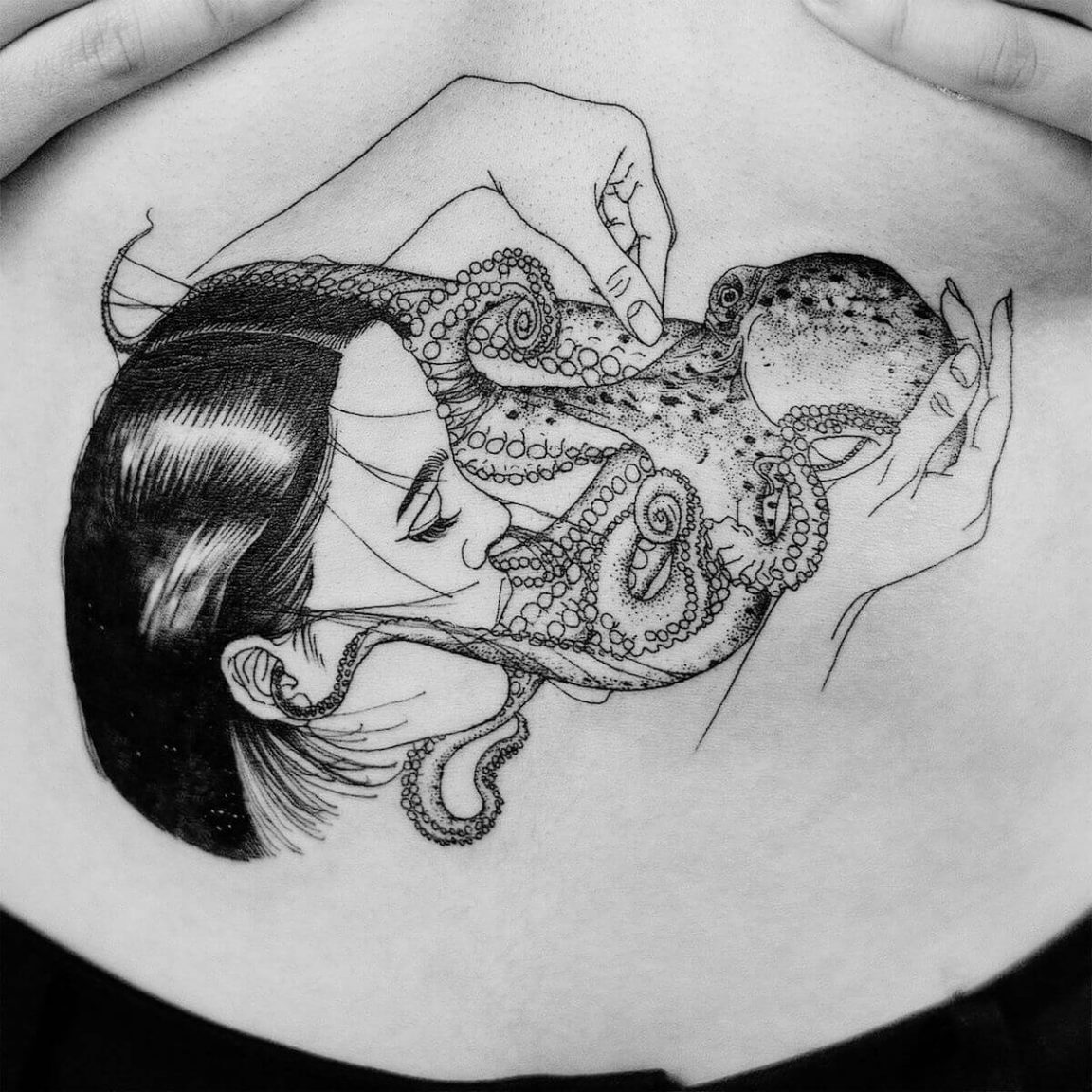 In the past several years,South Korea has become a powerhouse for great tattoo artists. But technically, their practice is considered illegal in the eyes of the South Korean government.
Why is this? The reasoning makes sense but doesn’t reflect the current state of tattooing. Tattoos are seen as a “medical procedure” that should be performed by a doctor, not an unlicensed artist. “It’s invasive,” explained Korea Medical Association spokeswoman Ahn So-Young. “The skin is punctured, and it bleeds. That’s why we look at it as a medical procedure.” To them—and rightfully so—there is a risk of disease from improperly sterilized needles. The government has, however, began to look into the possibility of reversing the law by studying tattoo shops. 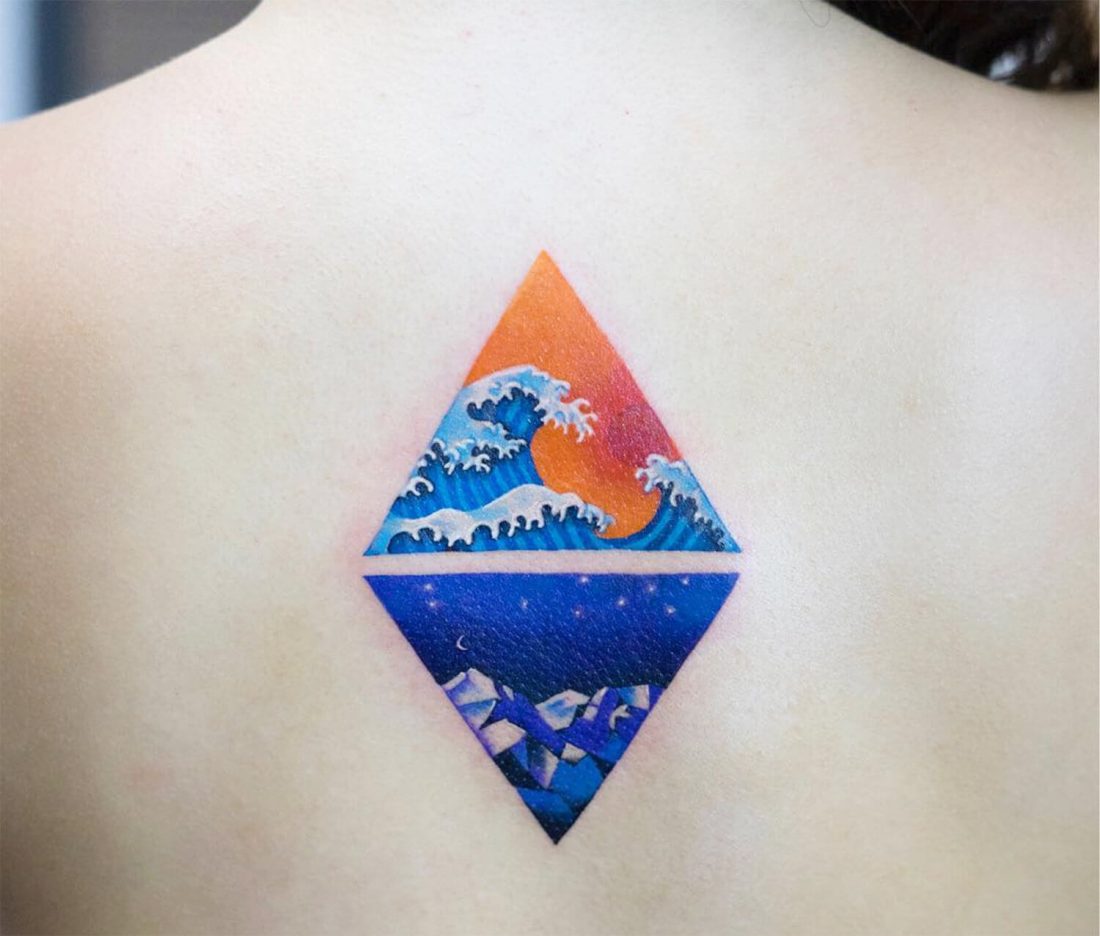 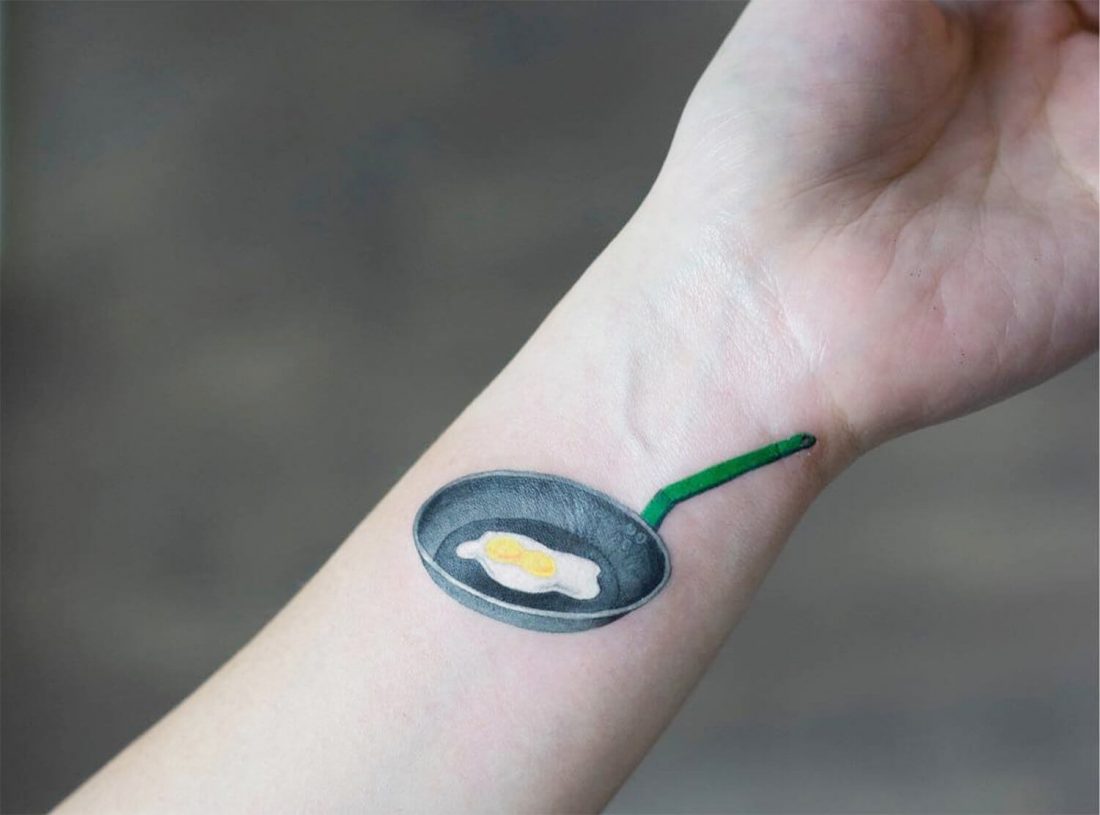 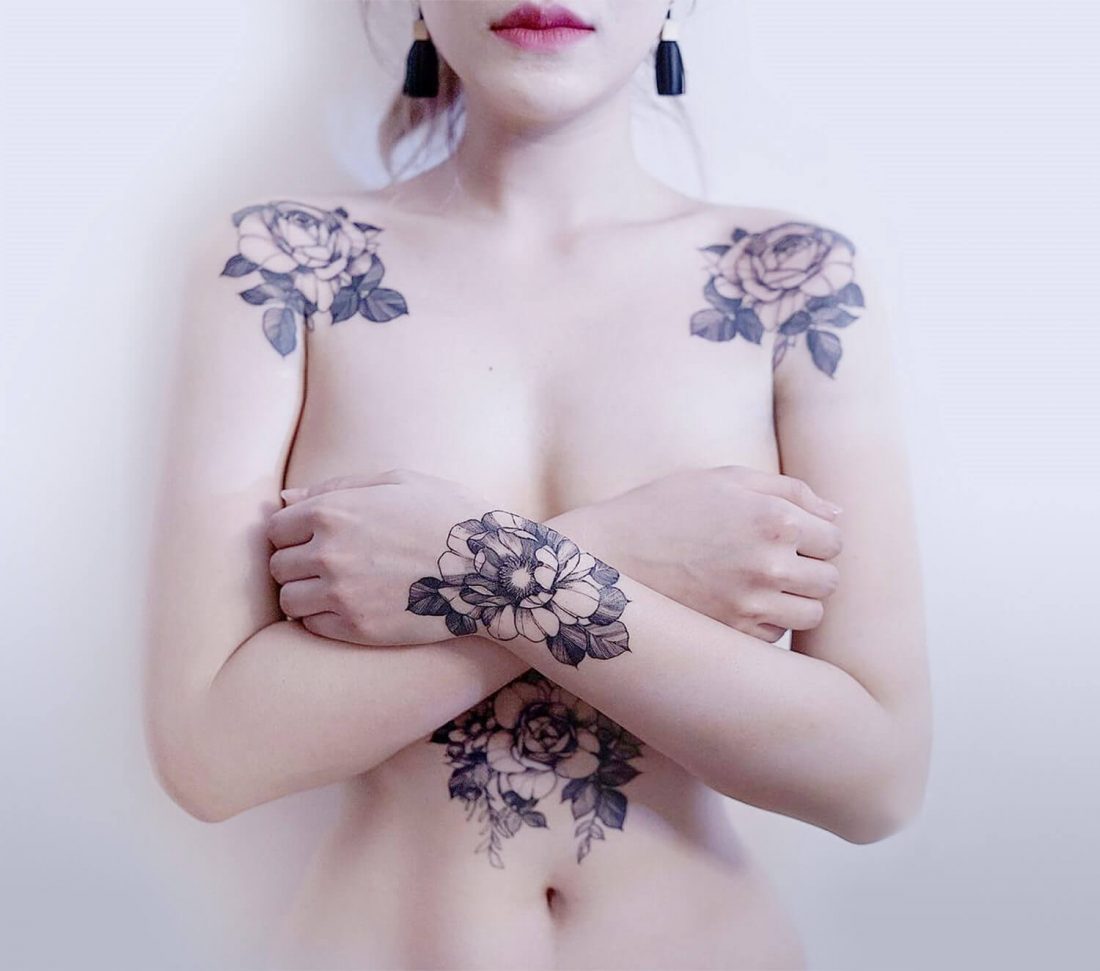 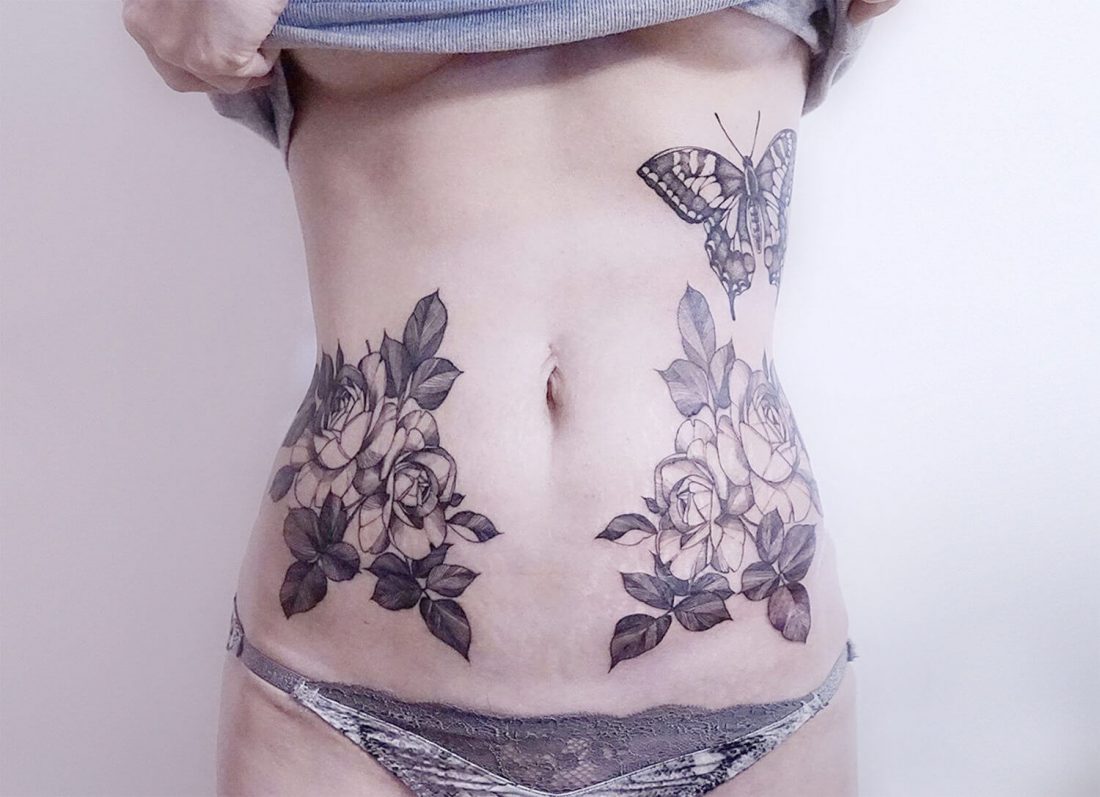 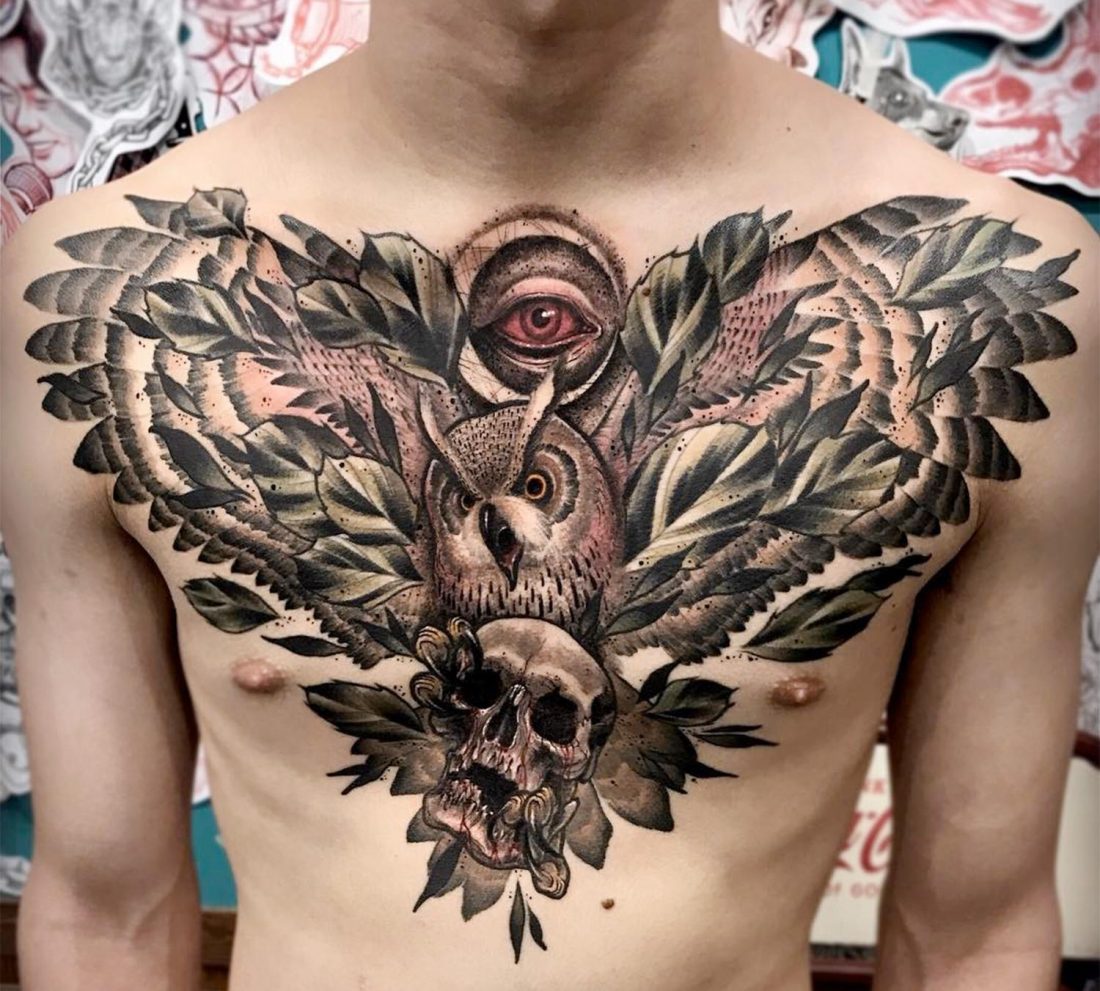 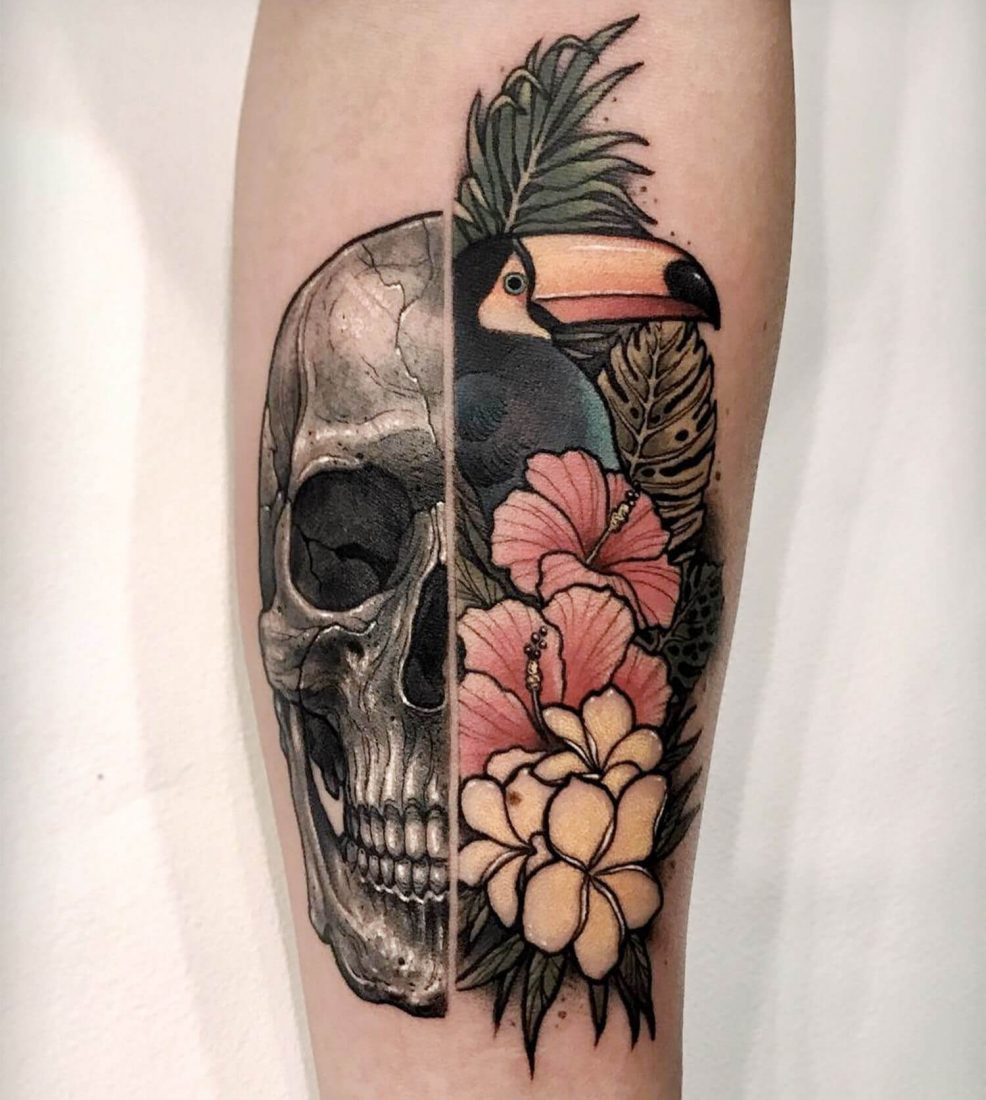 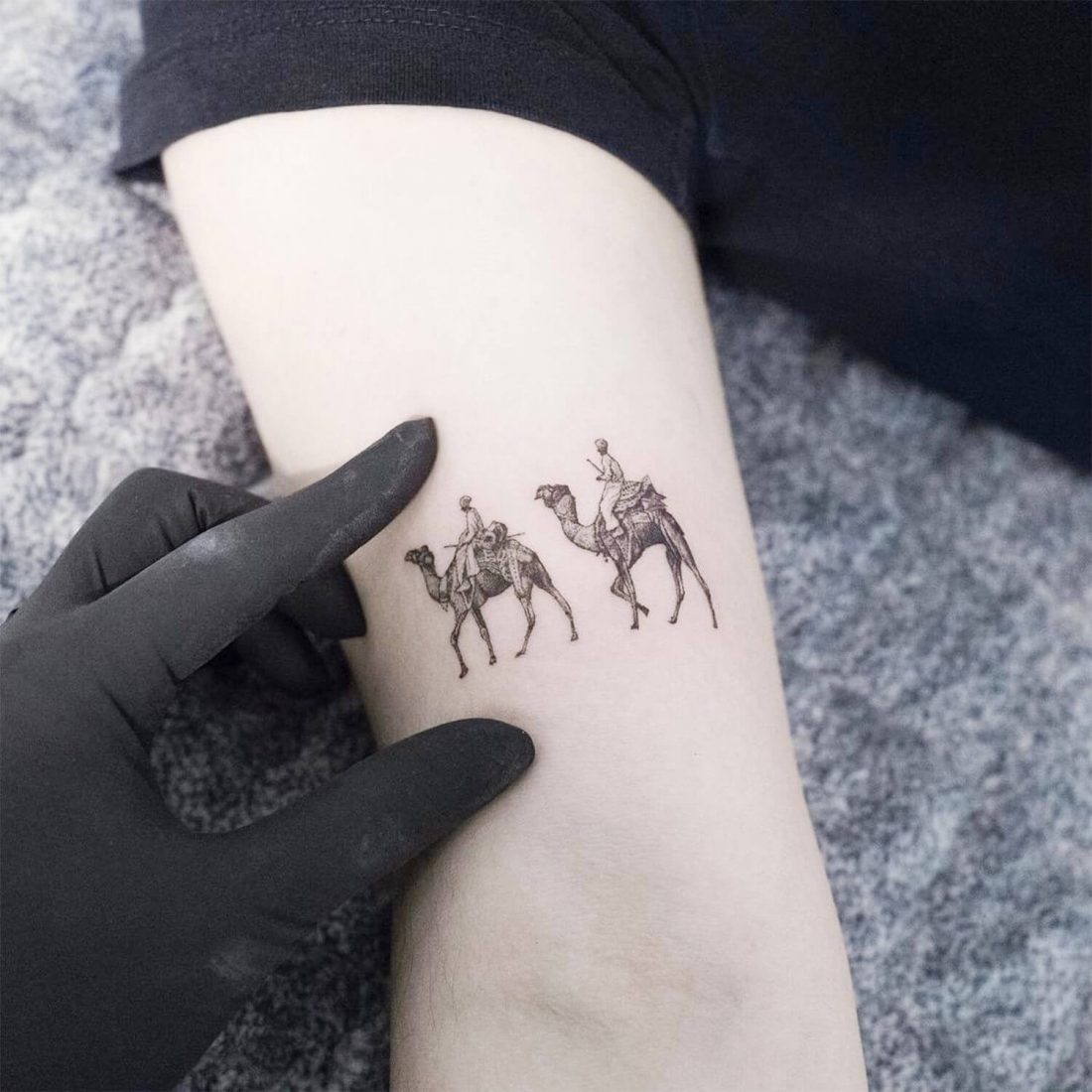 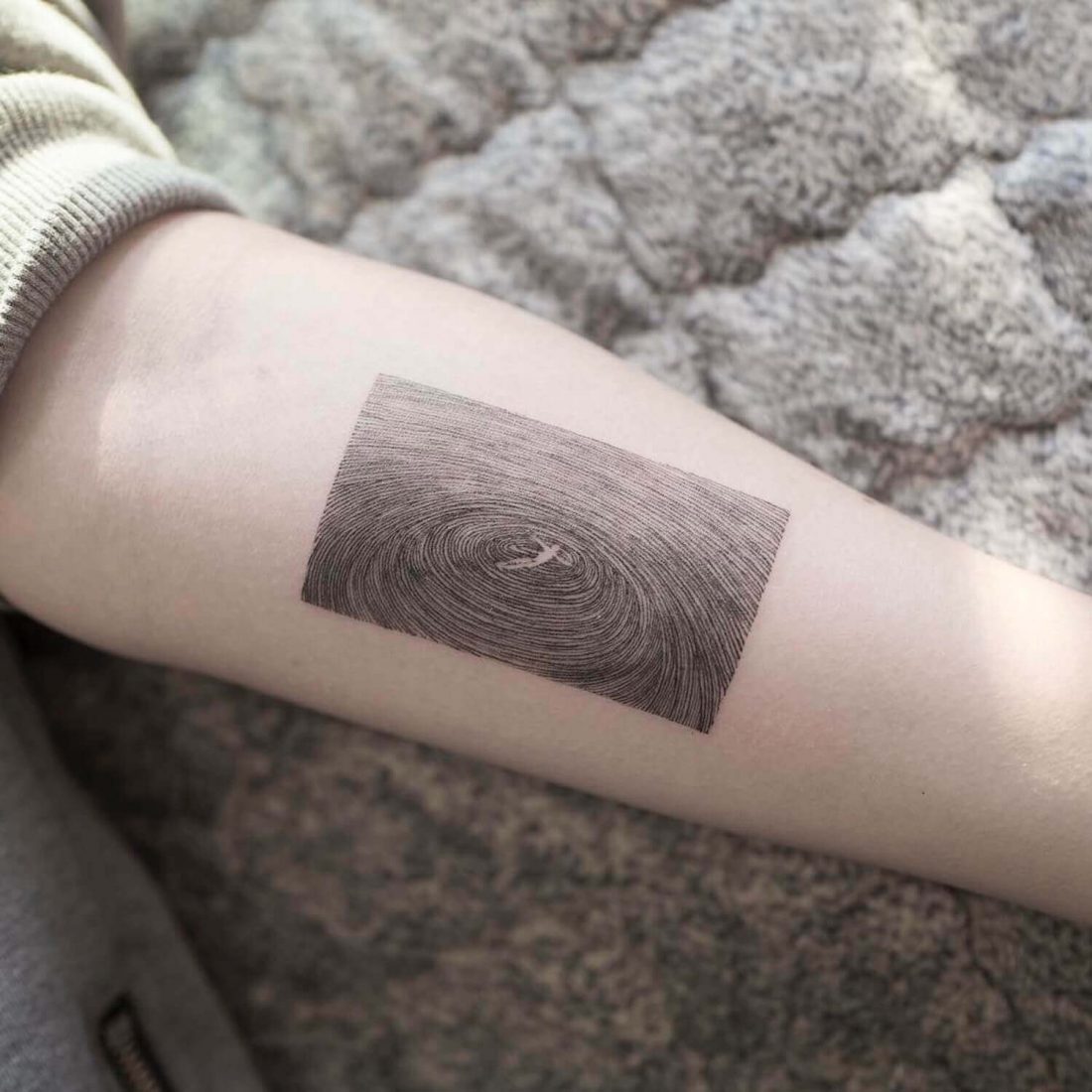 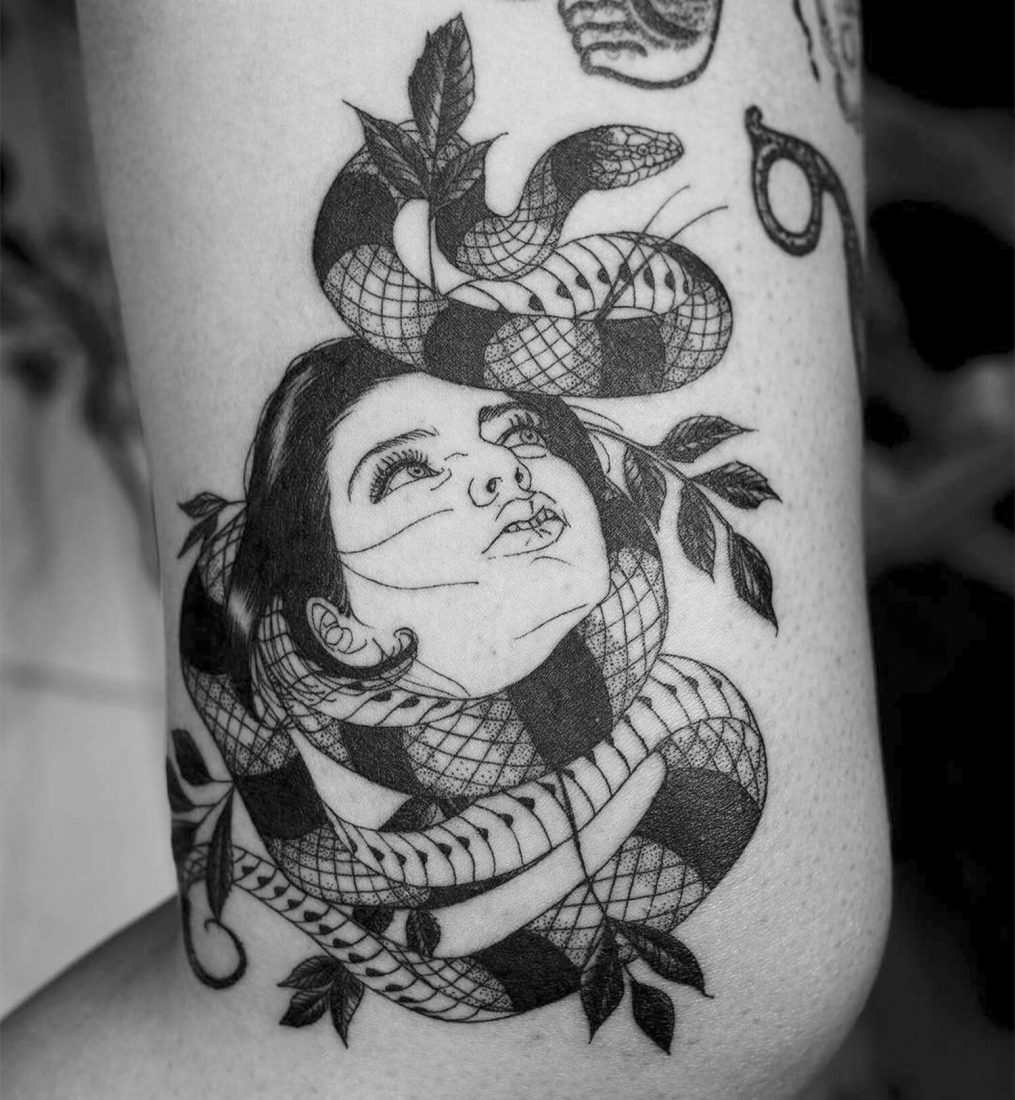 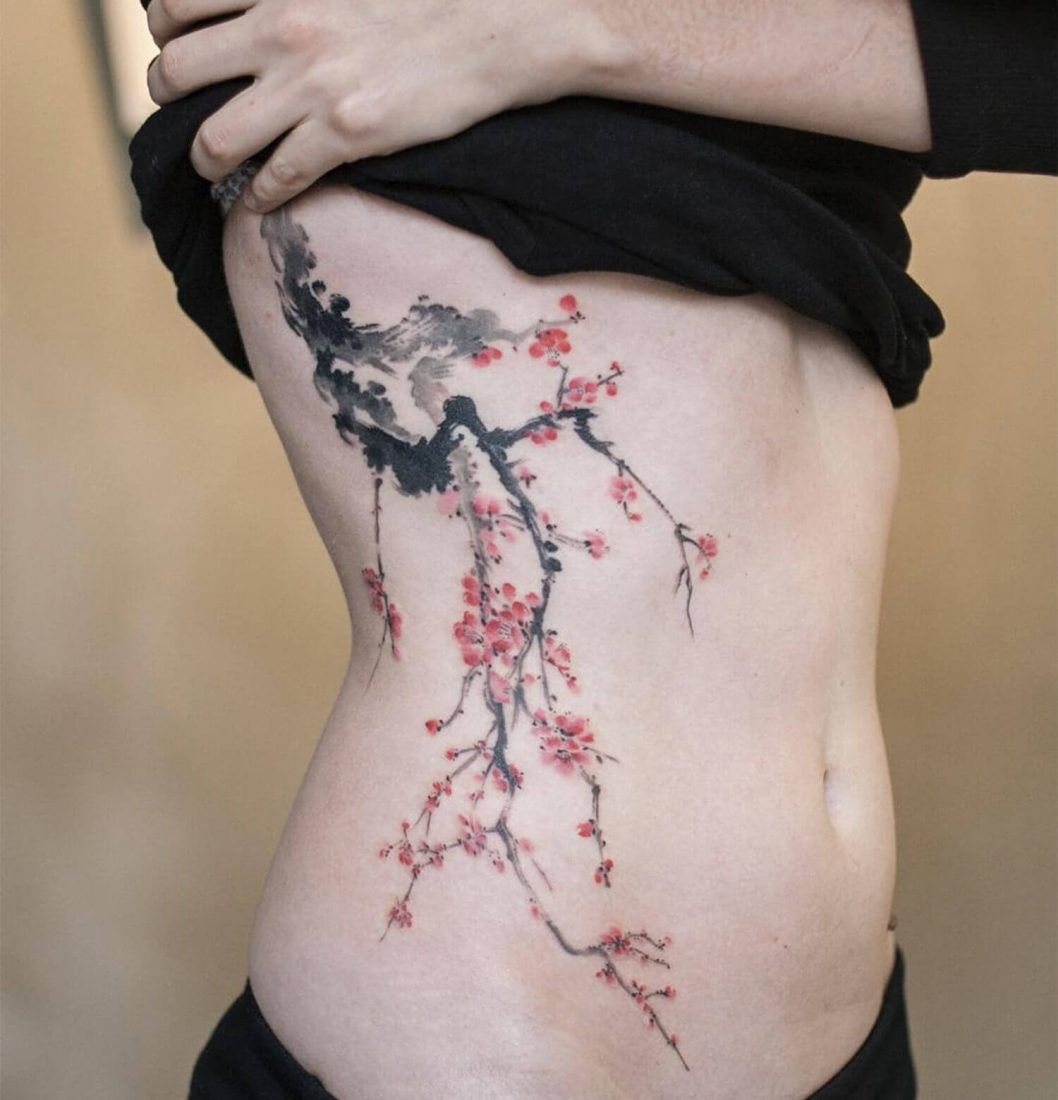 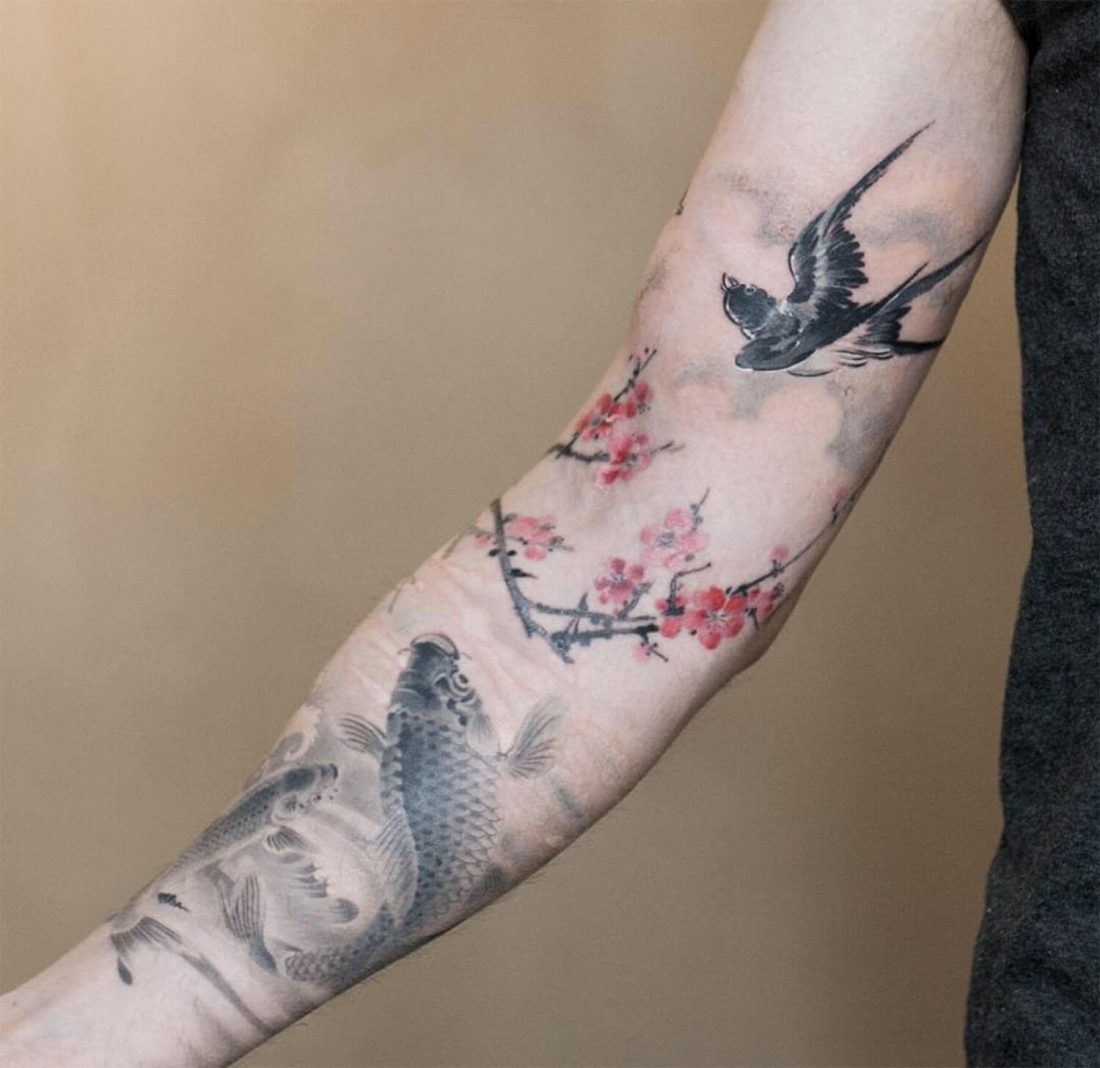 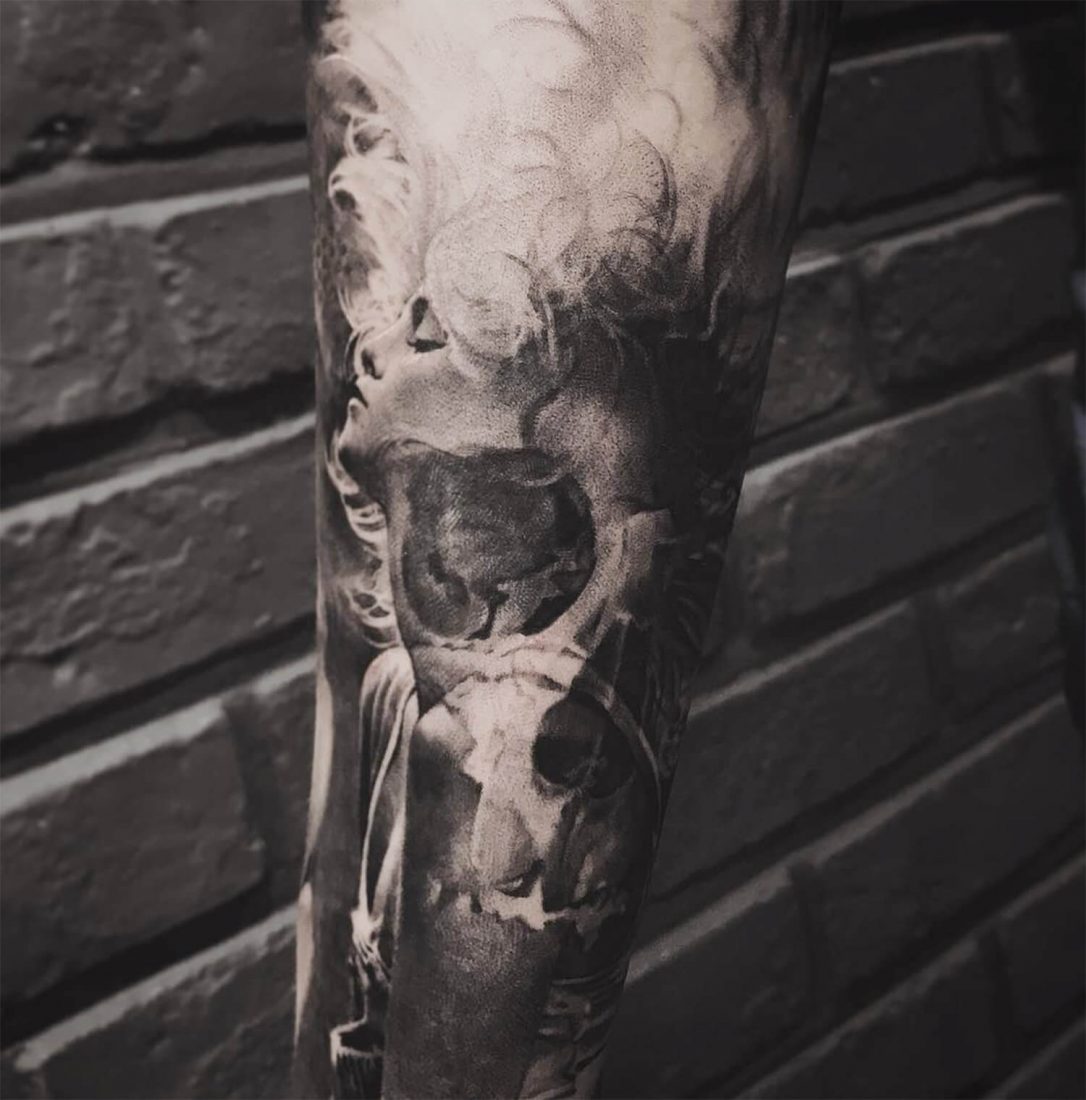 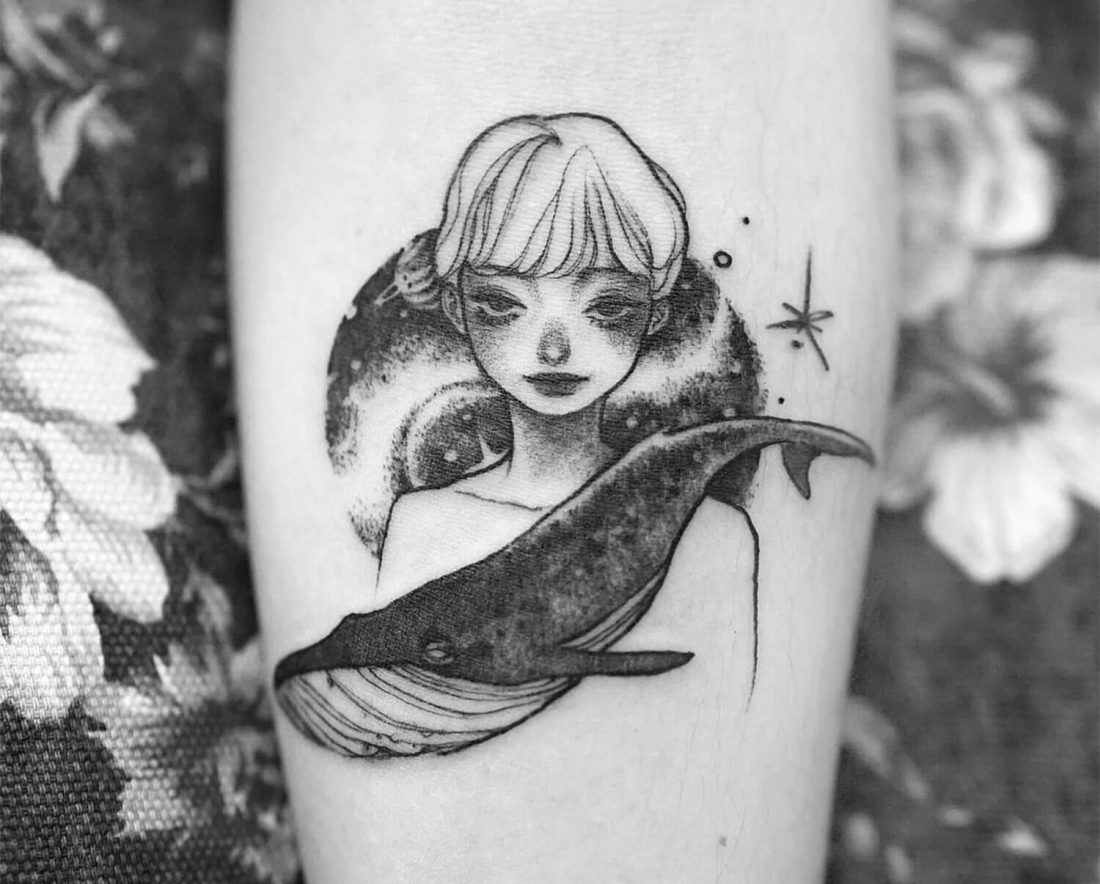 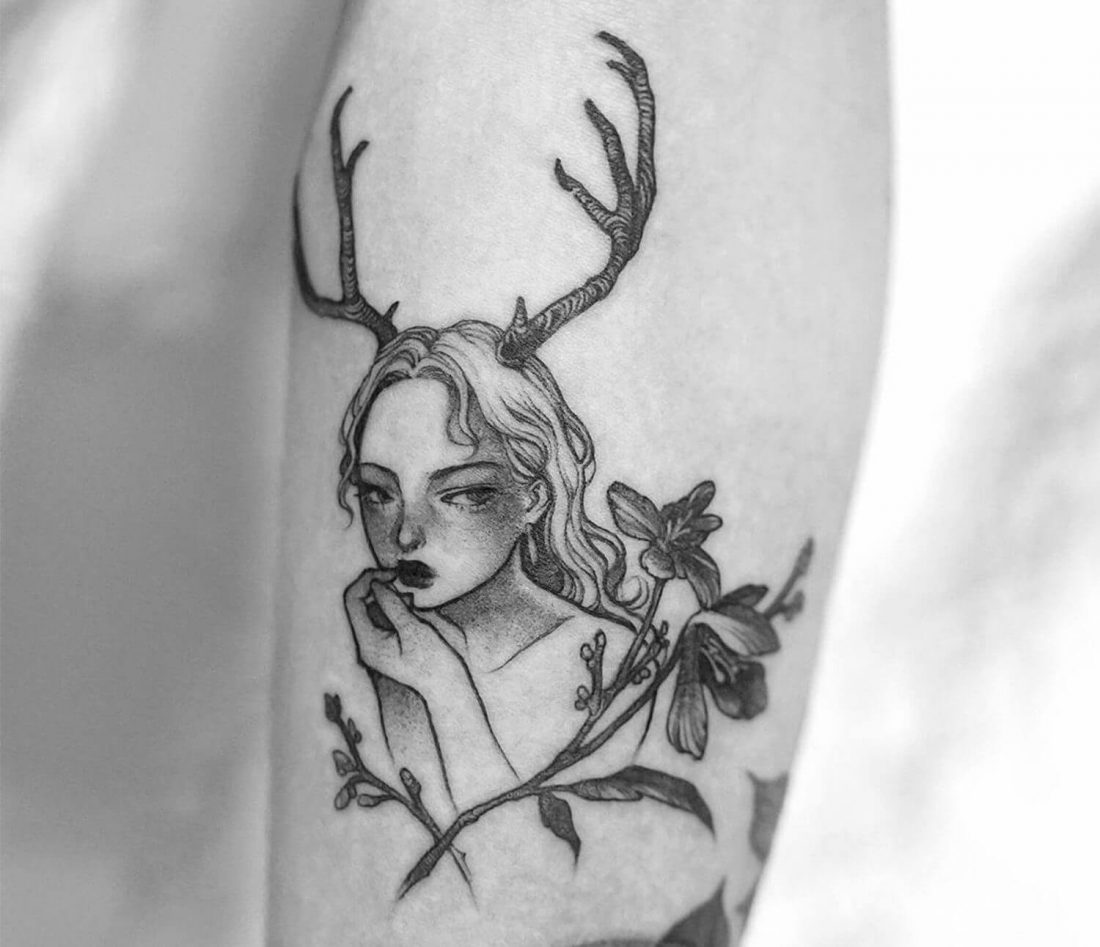 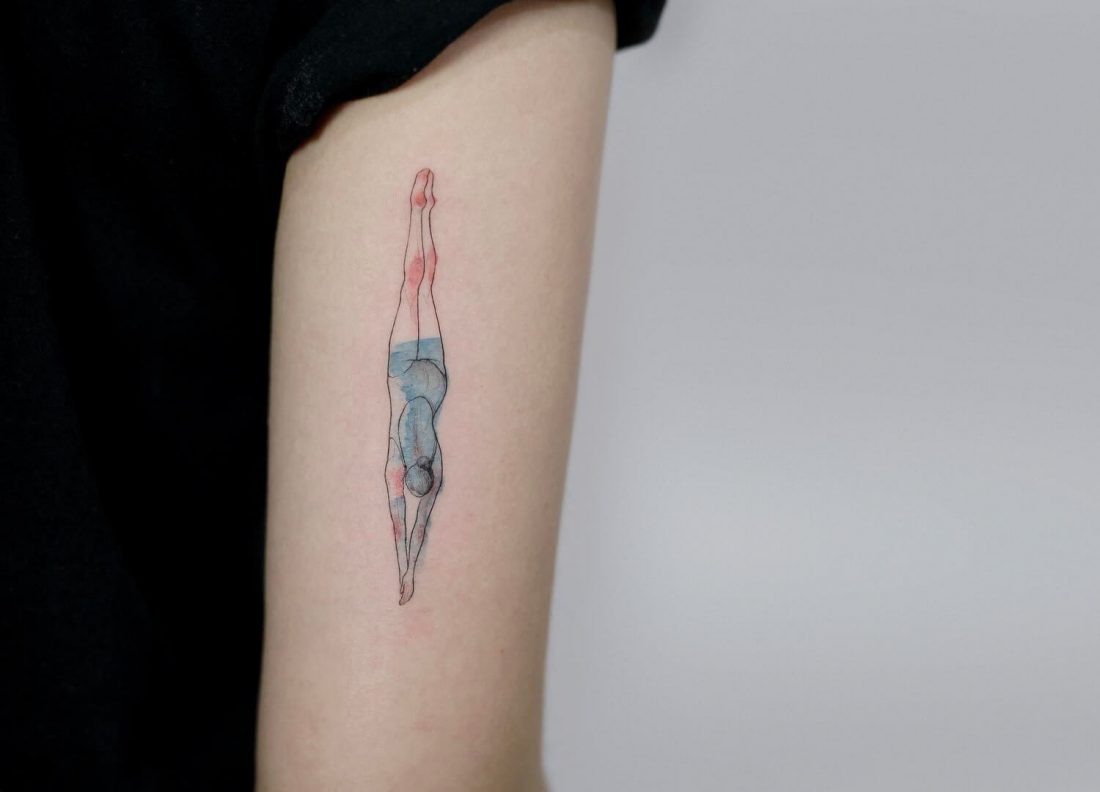 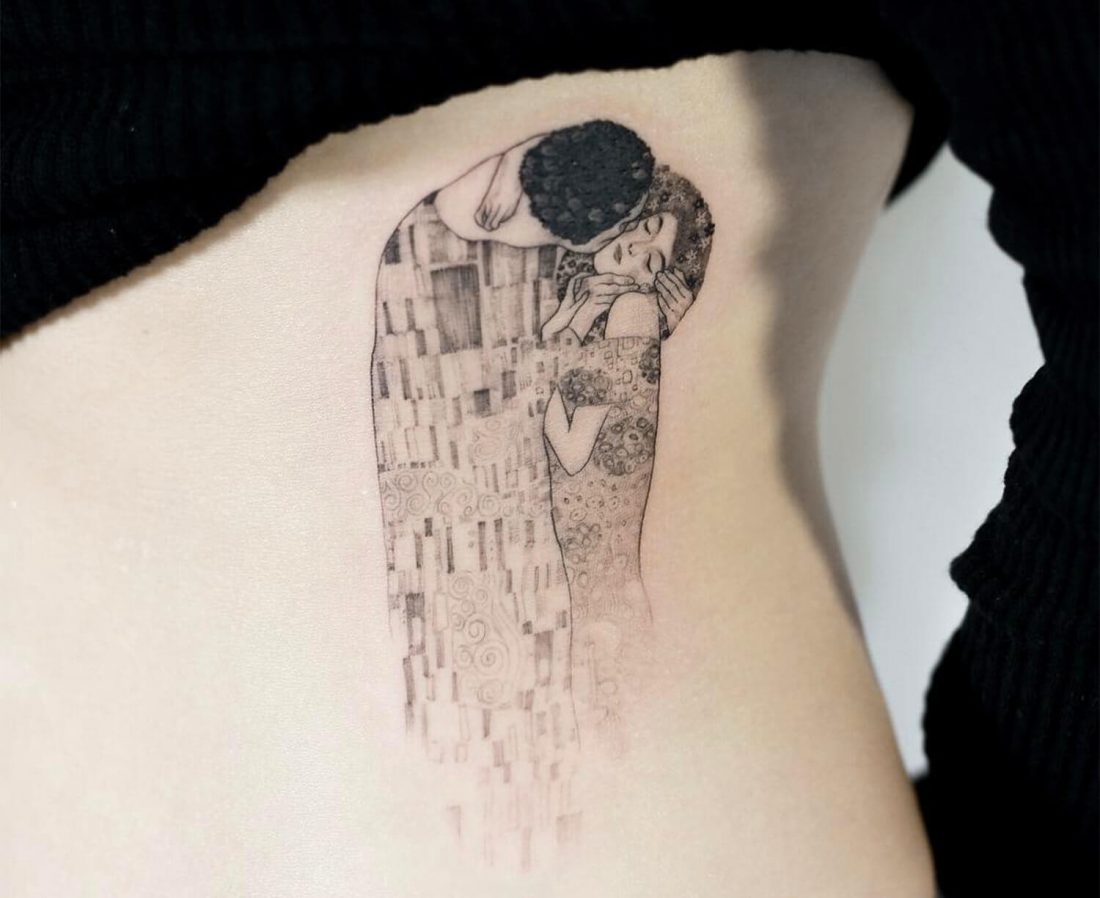