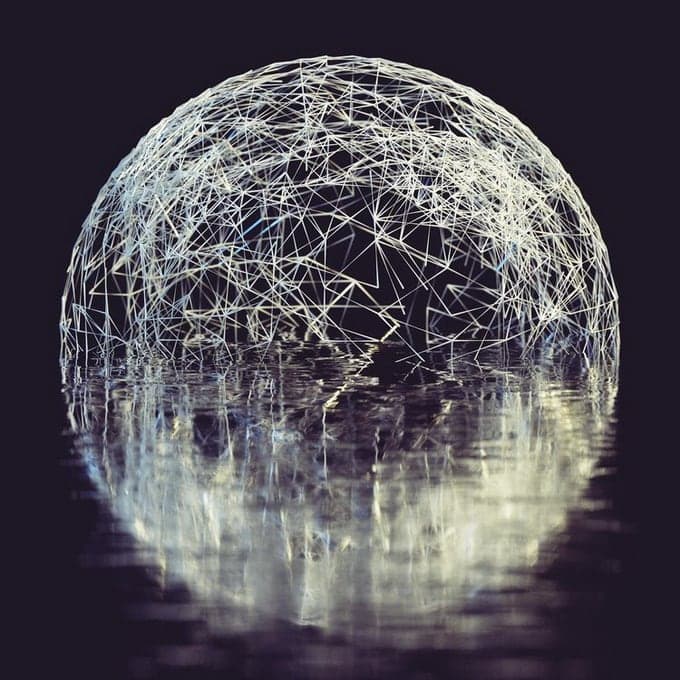 Motion and graphic designer Joey Camacho doesn’t believe in lightning bolts of inspiration. Instead, he believes that amazing ideas emerge from a conscious, focused effort. That’s why, at the beginning of 2014, he decided to sit down at his desk, open up his computer, and start and finish a new digital art piece every single day in an Cinema 4D art-making experiment named Progress Before Perfection, viewable on his Raw & Rendered Tumblr. 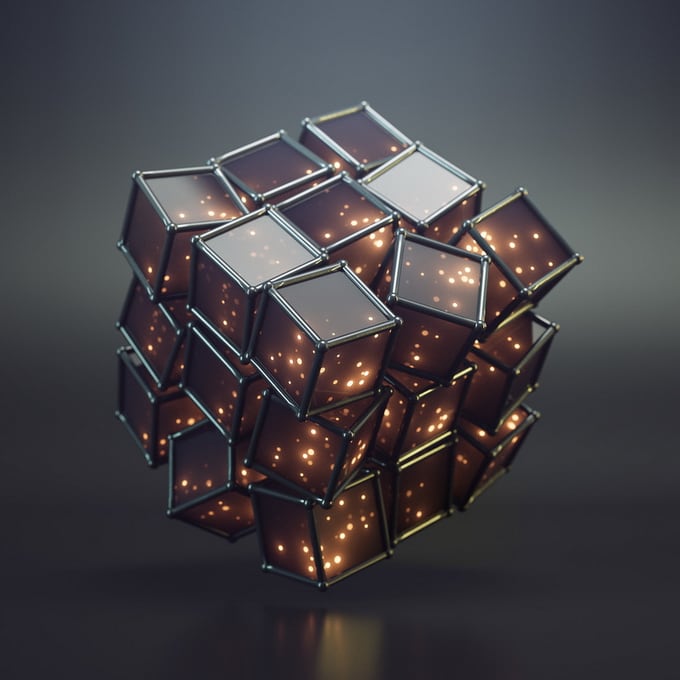 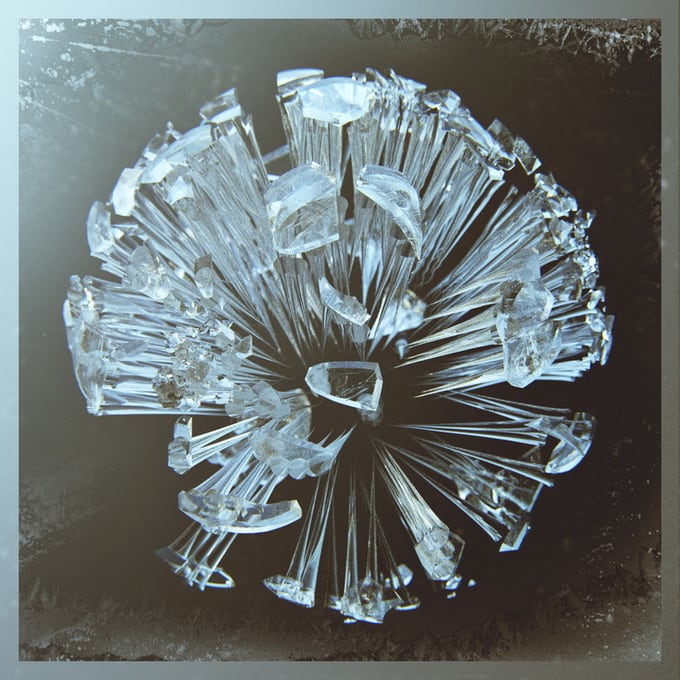 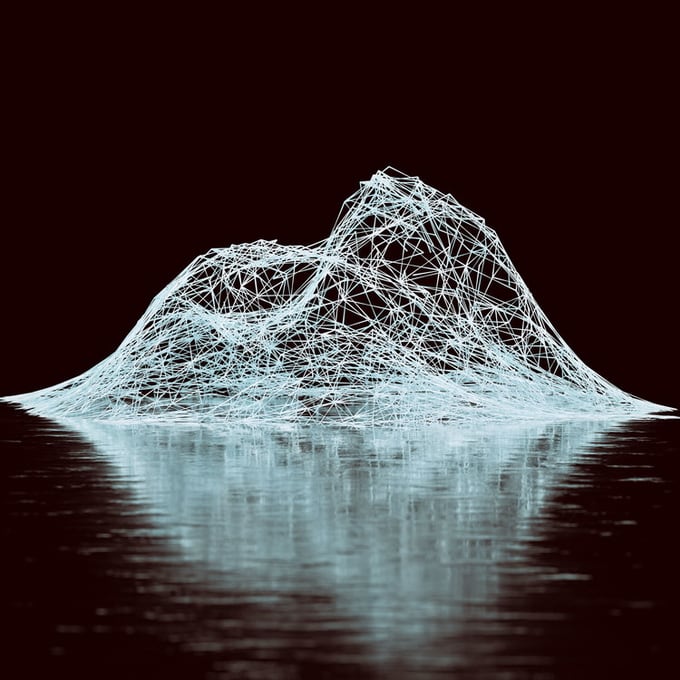 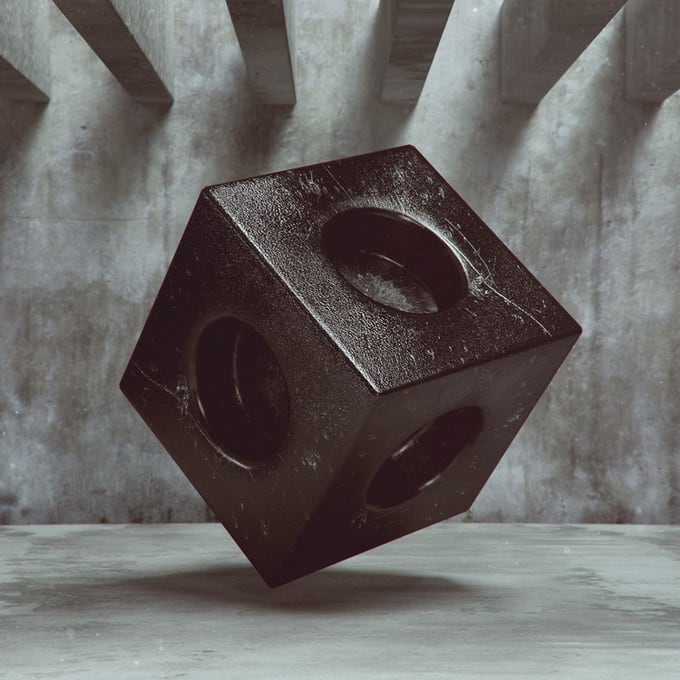 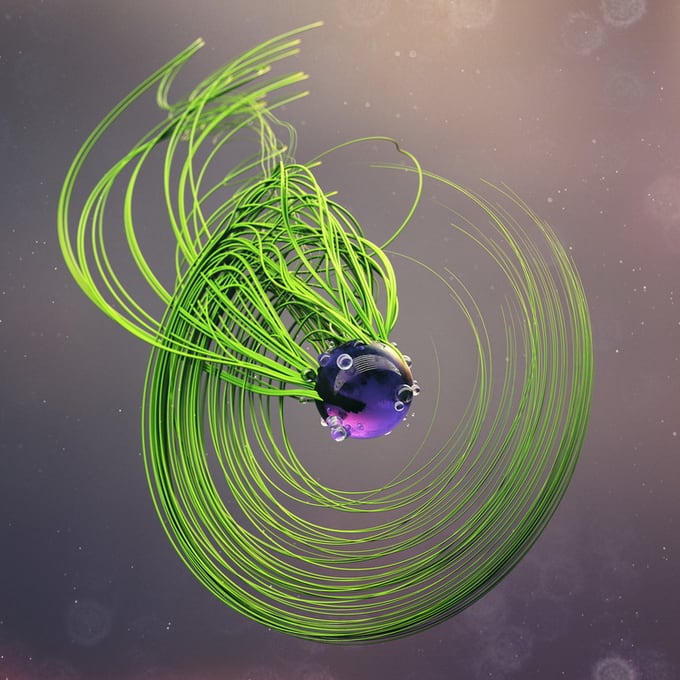 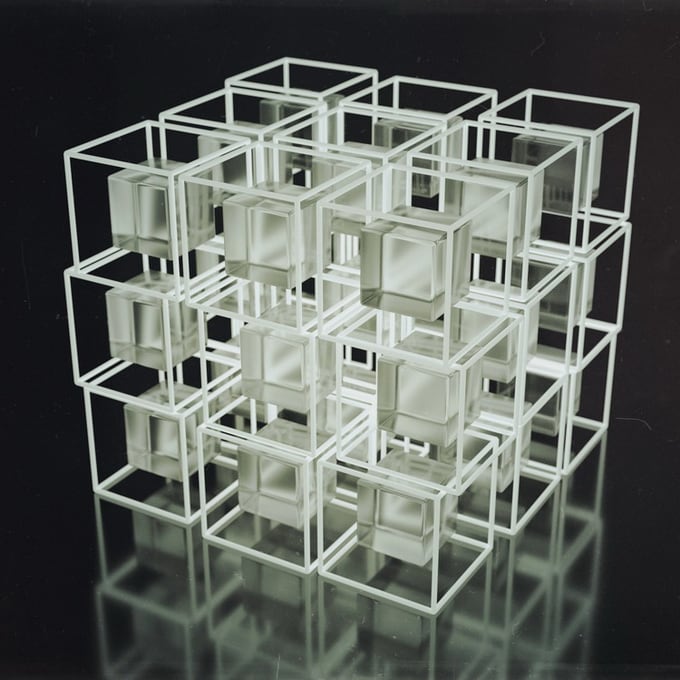 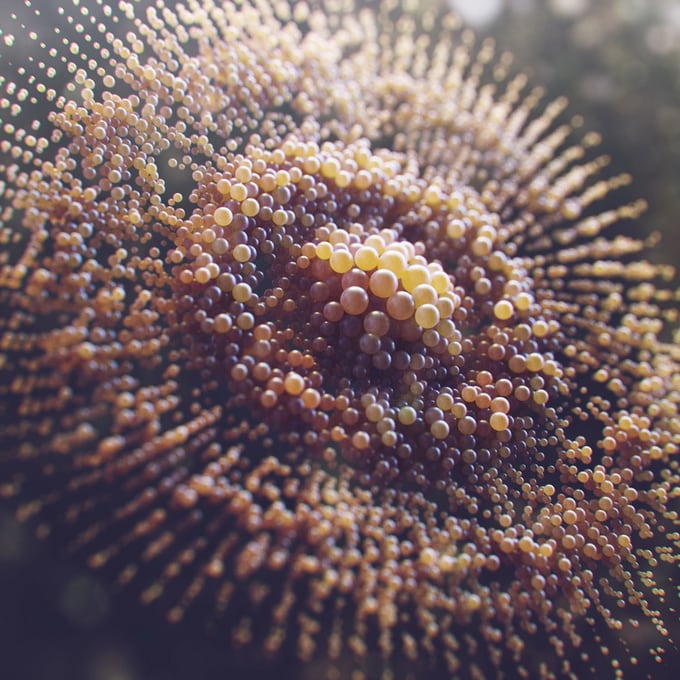 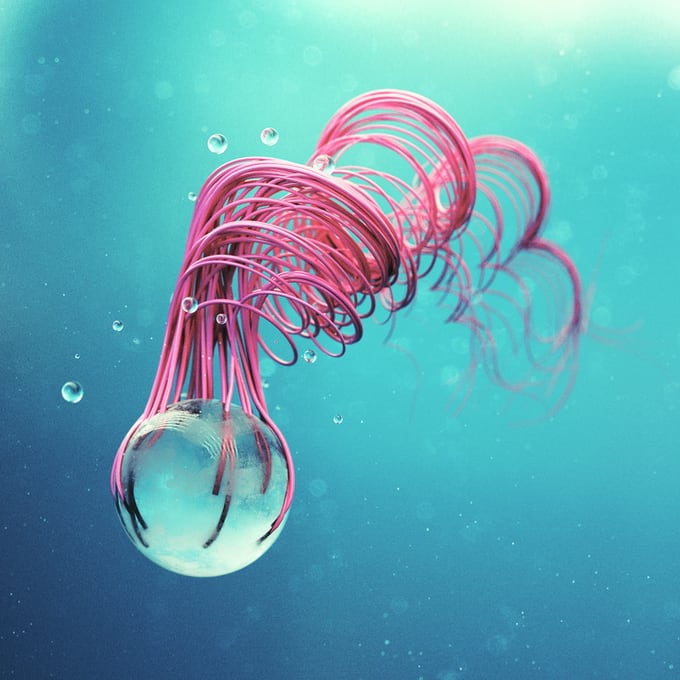 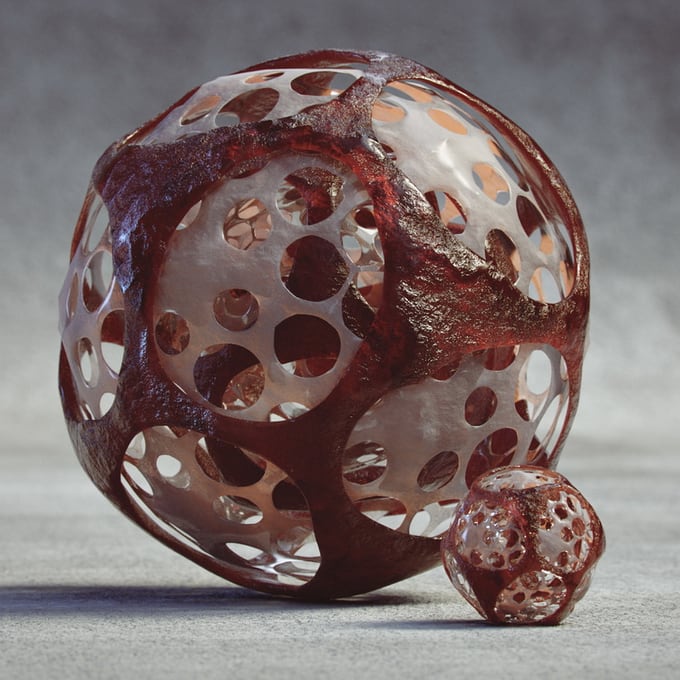 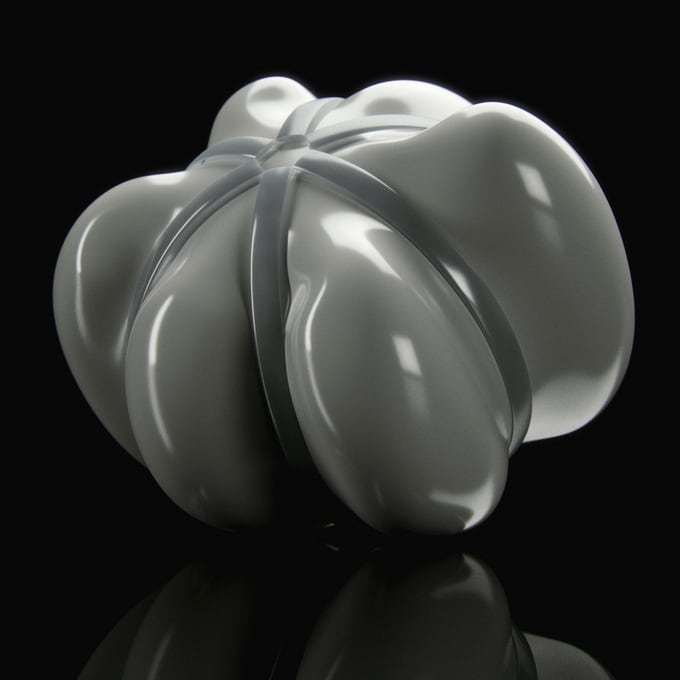 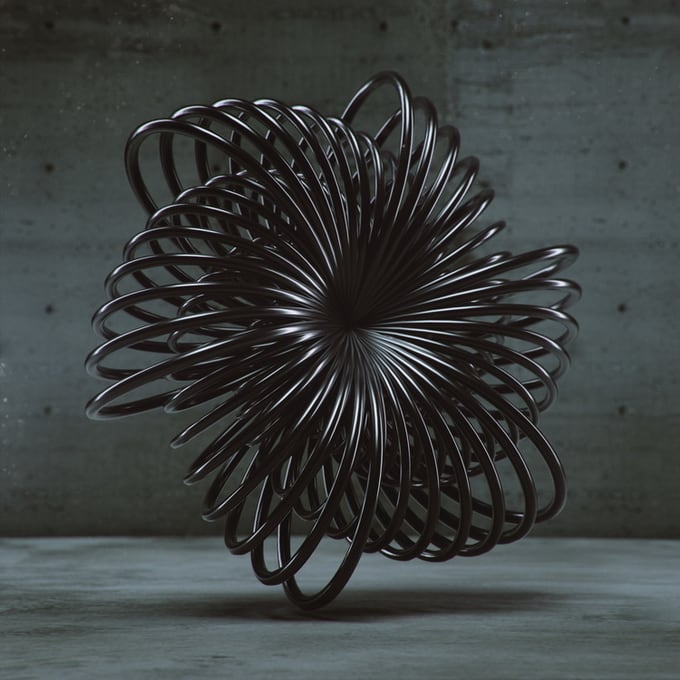 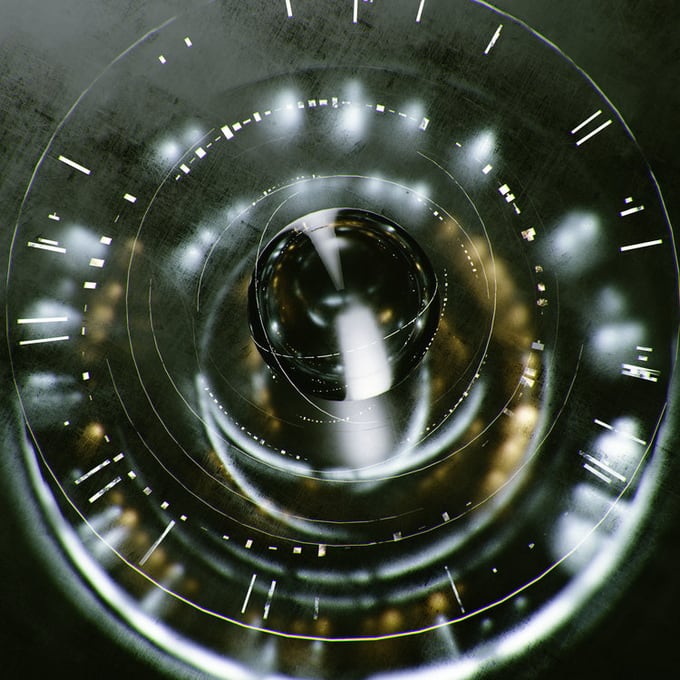 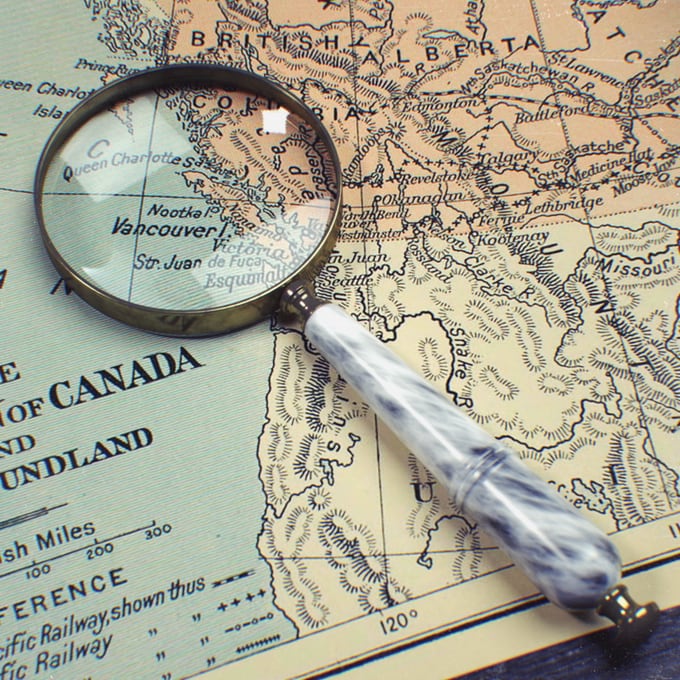 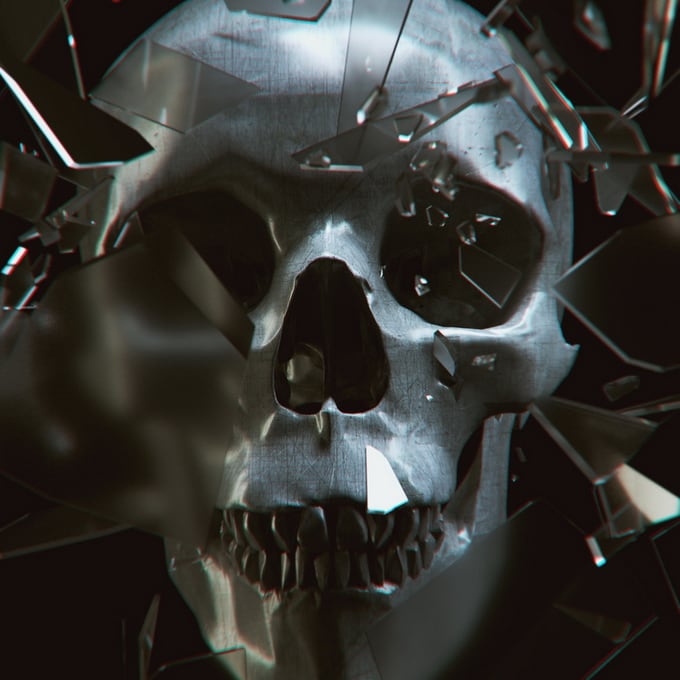 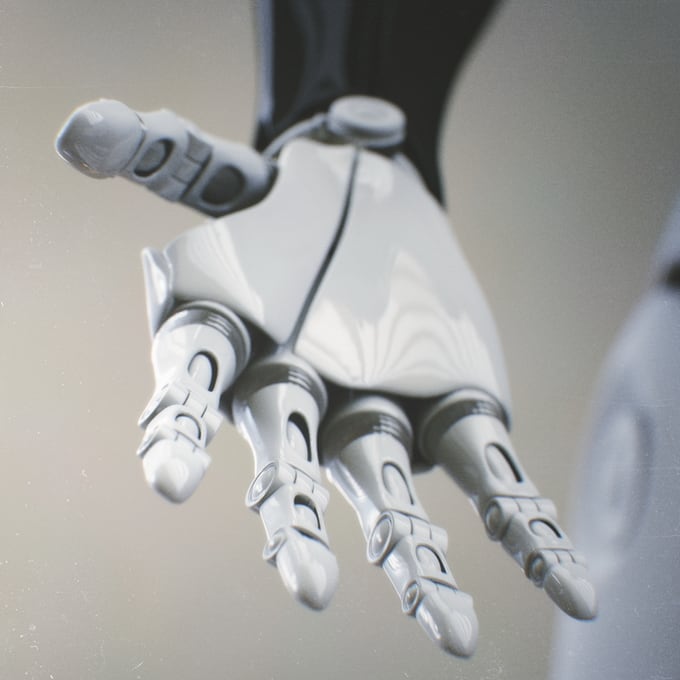