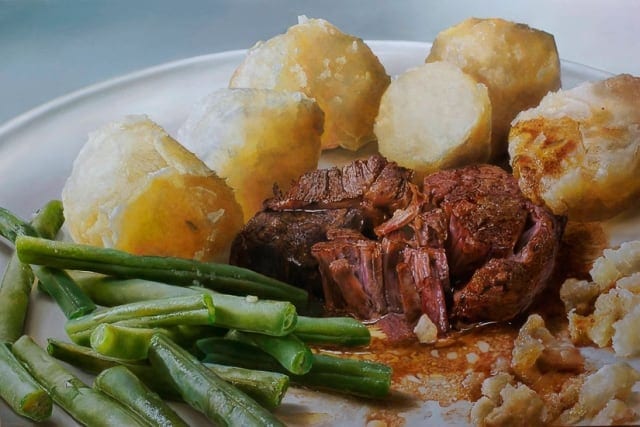 Dutch artist Tjalf Sparnaay has painting food since 1987. These are not, however, your regular run of the mill paintings.

I hope my paintings will allow the viewer to re-experience reality, to re-discover the essence of the thing that has become so ordinary from its DNA to the level of universal structure, in all its beauty. I call it the beauty of the contemporary commonplace.
Not only did I re-experience reality, I was also able to realize one thing.
Sometimes, I tend to feel or think “psychological” over something, meaning, when I didn’t know that it was painting, I really thought it was a real egg, but when I learned that it was a painting, I started to think that it really was, looking for portions of it that makes it look like painted, not cooked, by the hand.
Do you experience that as well? Being influenced by something that you didn’t know before? Just like what gossip does, very bad gossip, good and bad publicity.
Do you agree with me when I say that anything written or heard on the news largely influence what you see or think of a certain person or celebrity? They are being judged immediately. As I have said before, media has two effects: first powerful tool of information; and second number one source of destruction.
We should not judge something or someone immediately. This is the lesson that I’ve learned behind this picture.
We should first know the story behind it, why was it featured on the site. Of course it was posted there with a purpose, not just an ordinary picture of an egg gone toast while being fried. 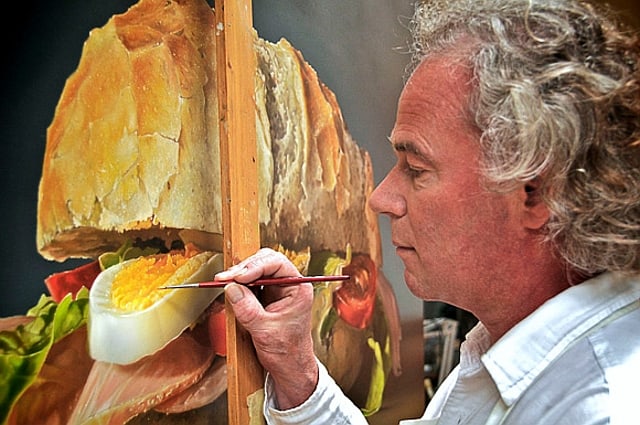 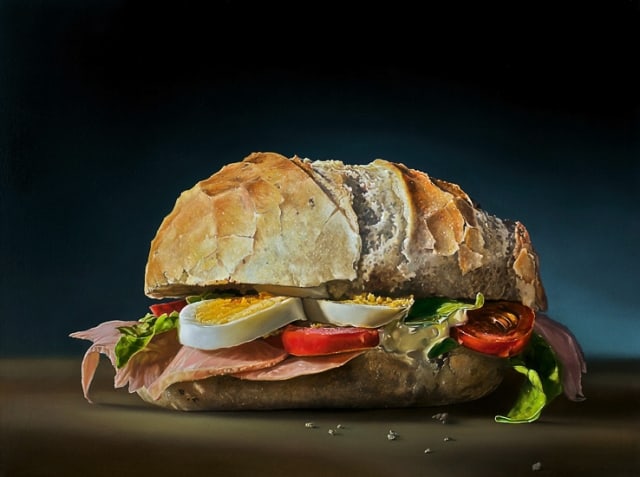 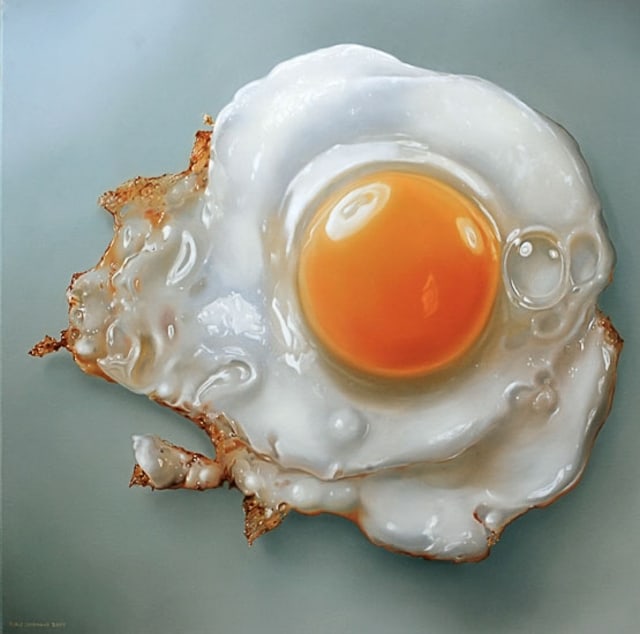 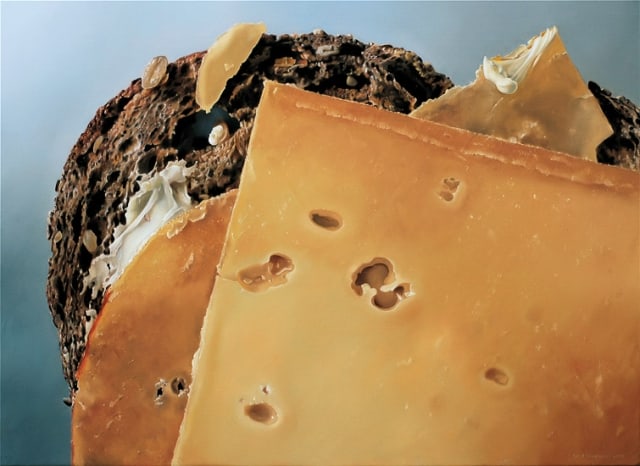 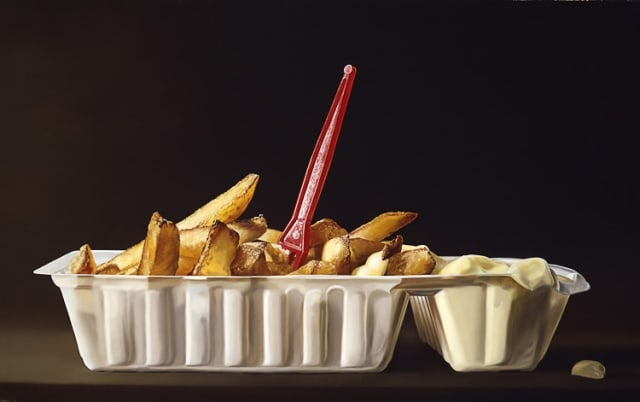 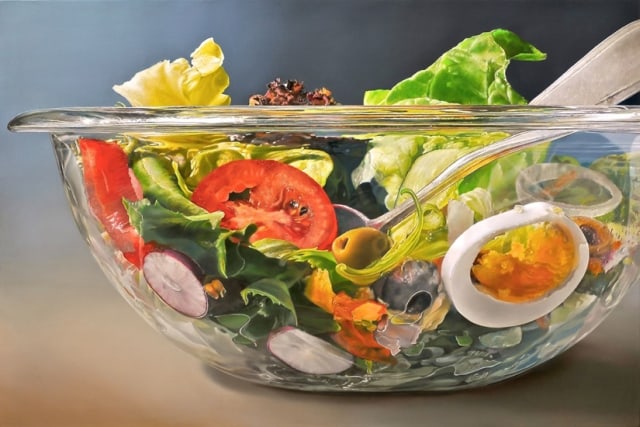 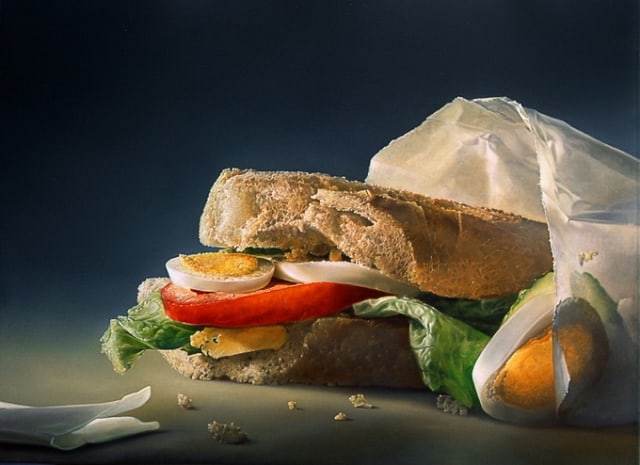 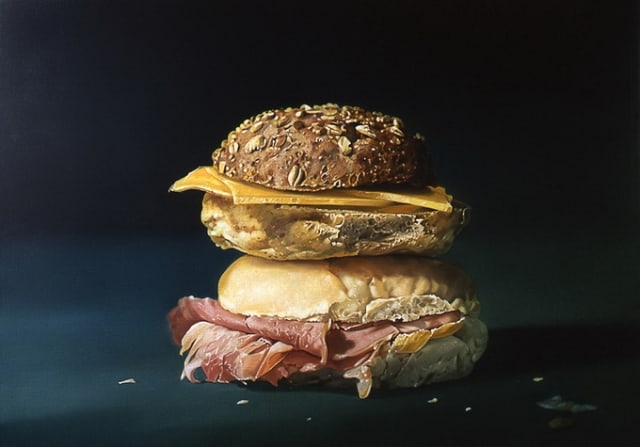 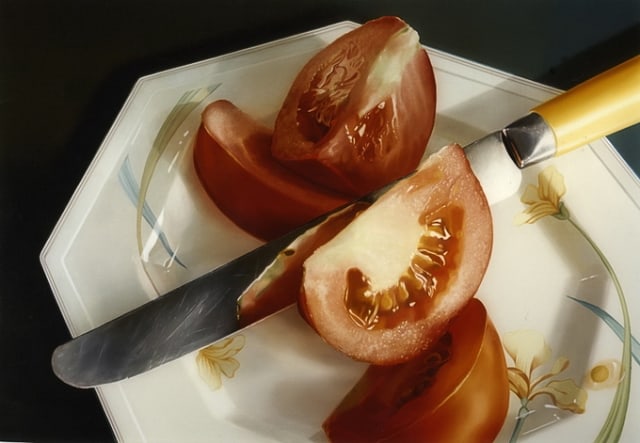