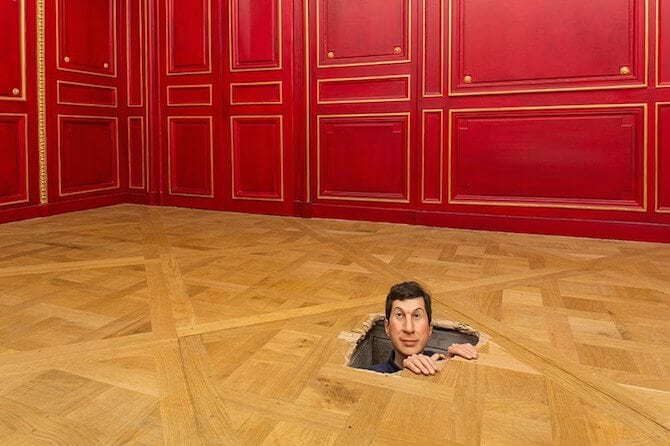 Born in Padua, Italy, in 1960 the designer Maurizio Cattelan is best recognized for his satirical and hyperrealistic sculptures. His supply themes reach extensively from pop culture, history, and arranged religion to a meditation on the self, characterised by a sense of humor and profoundness. Cattelan creates complicated extremely naturalistic sculptures that reveal inconsistencies at the core of at present. His piece of work is lethal serious in its scathing critique of dominance and the abuse of power. Cattelan has overtly thematized historic narratives and public figures. His art work “La Nona Ora” (1999) exhibits a wax reproduction of Pope John Paul II, slain by a meteor and pinned to a red carpet. “Him” (2001) is a little simulation of Adolph Hitler, kneeling on the flooring, represented as a prayer. In the more than reverent and mournful piece called “All” (2007), a set of marble sculptures, figured as lifeless bodies coated in sheets, are positioned lined up on the gallery floor. Cattelan is seen by many fine art historians as one of Duchamp’s biggest modern successor, emulating morbidly humorous replicas of objects. 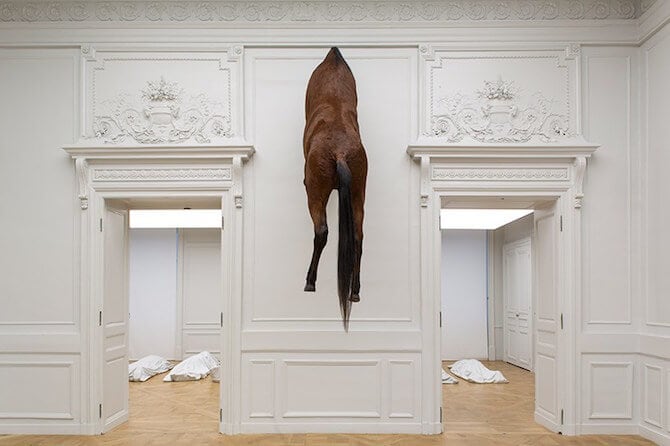 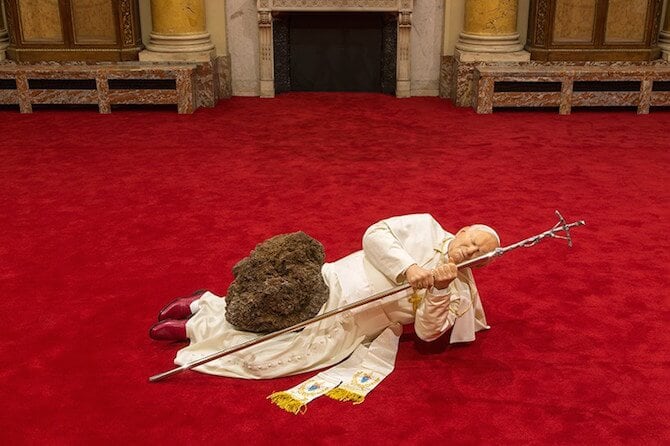 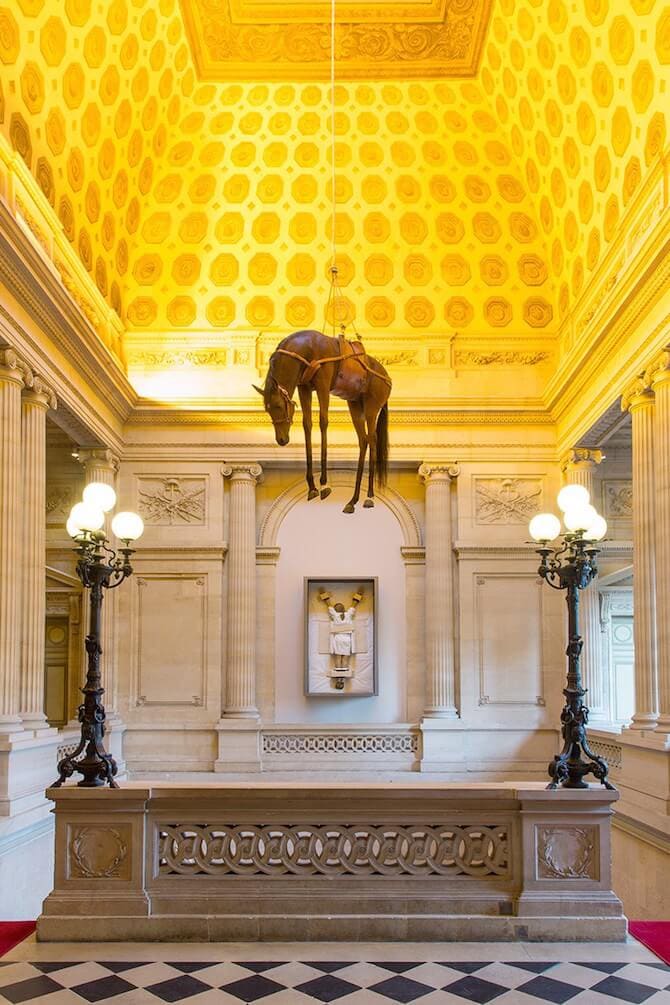 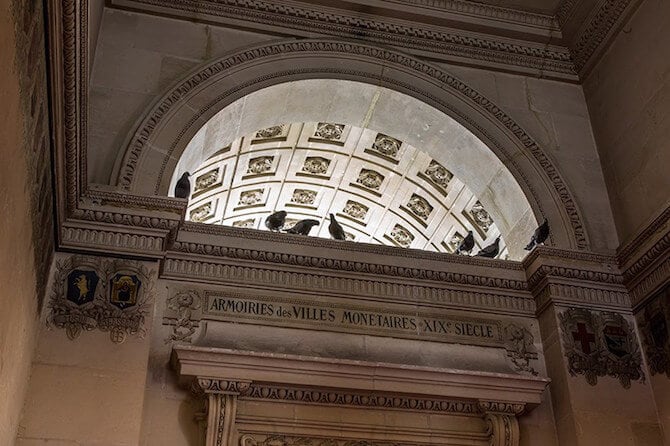 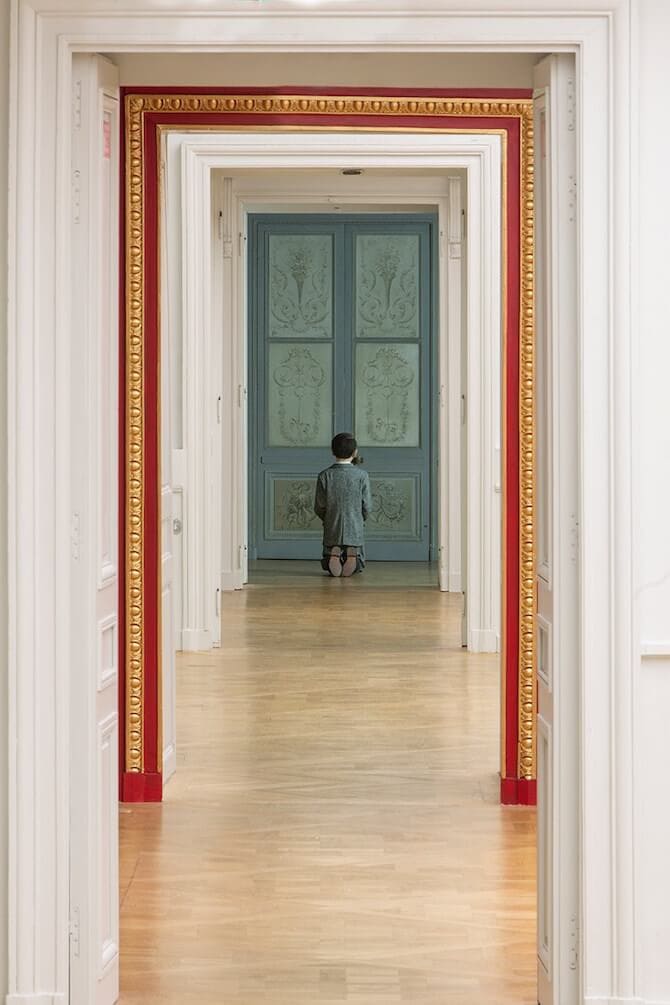 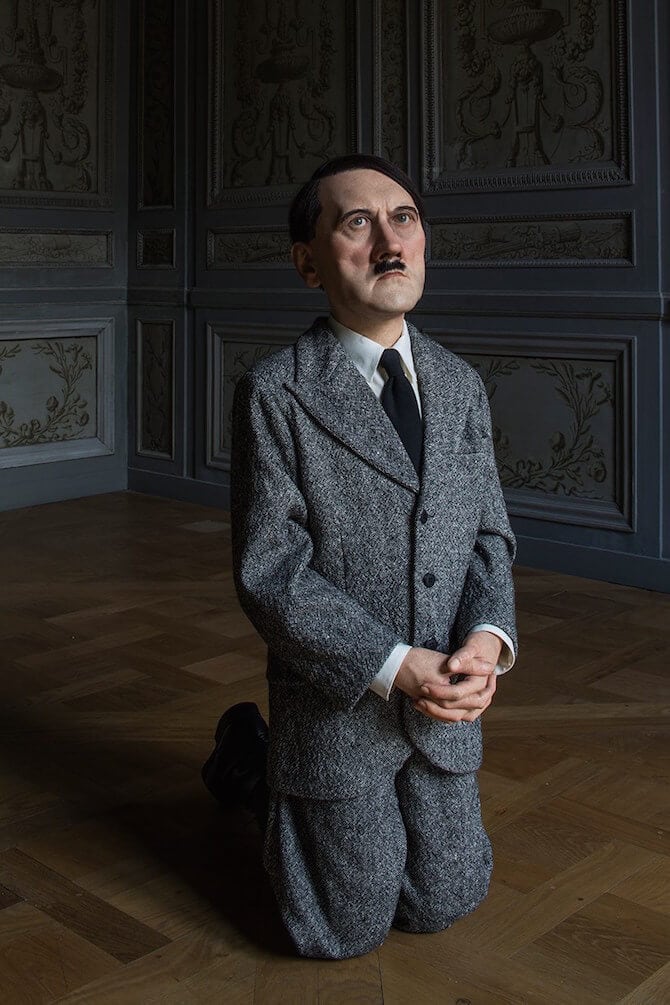 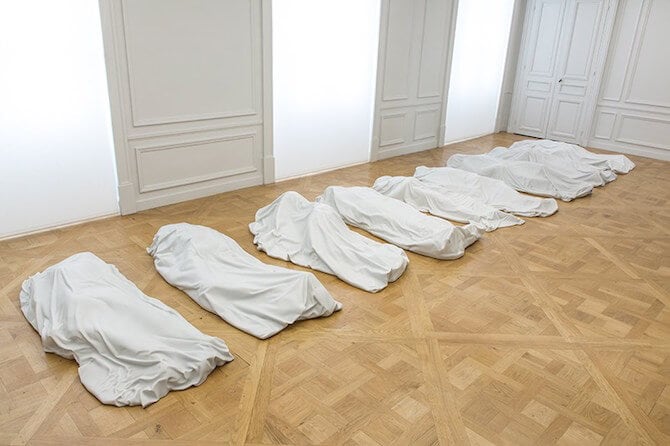 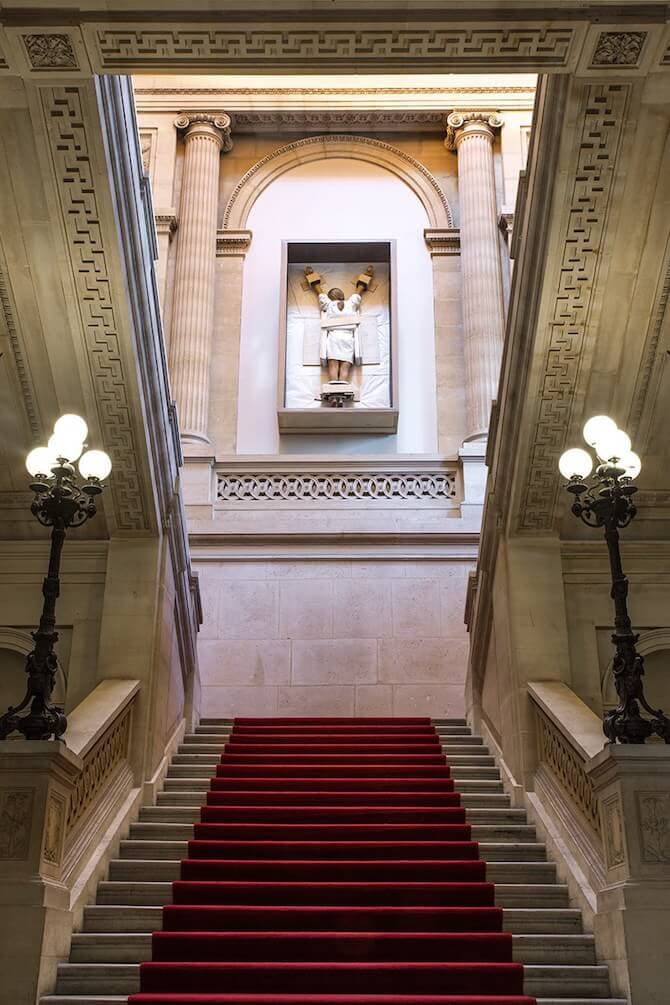 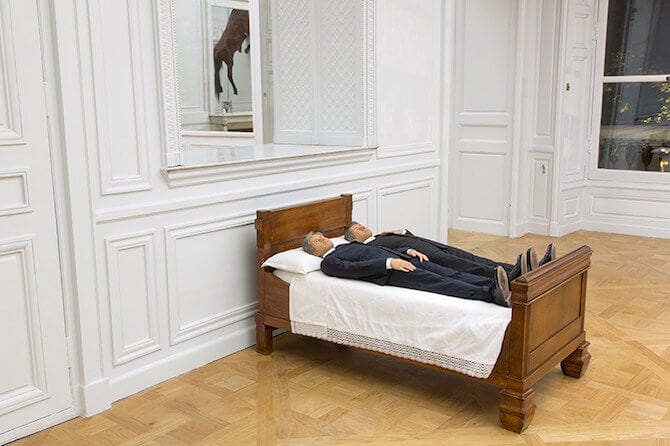 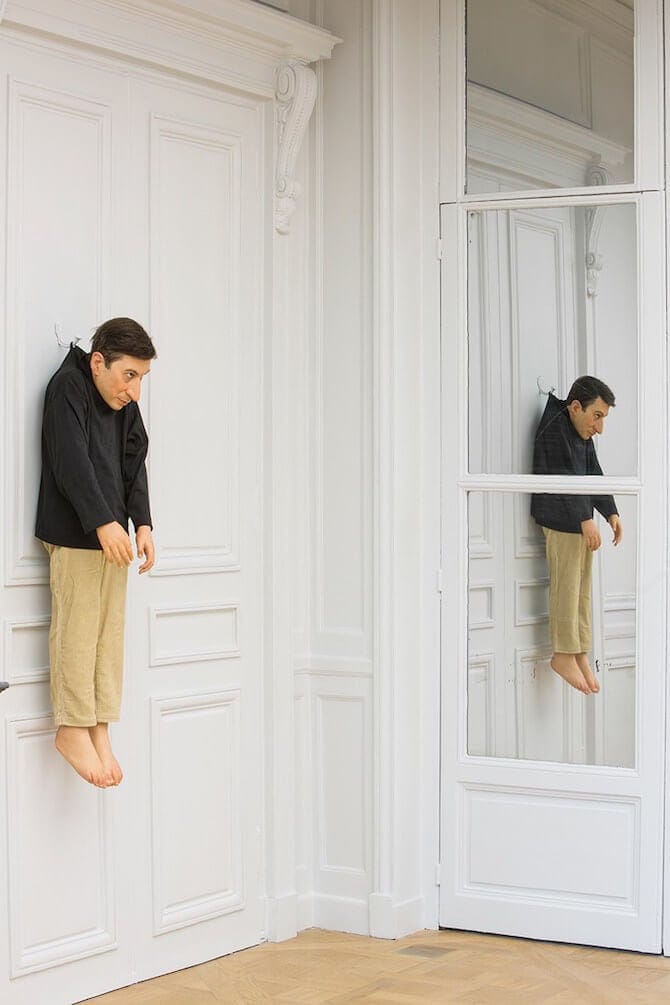