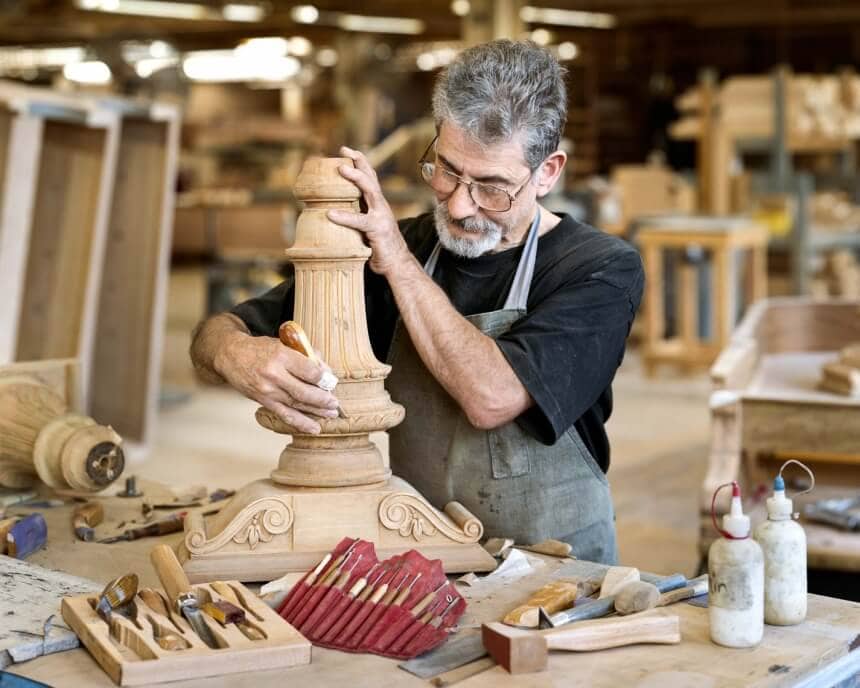 In his latest series Making Steinway: An American Workplace, photographer Christopher Payne records the building and craftsmanship that takes place at One Steinway Place in Astoria, New York, where people convert raw, often untidy materials into some of the finest musical instruments in the world.

It’s craftsmanship that has nearly vanished from the American workplace, and this bothers Christopher: “Not only because I come from a musical family in which such craftsmanship was revered, but because I live in a time when fewer and fewer people make their music.

“I first toured the Steinway factory in 2002, while still working as an architect, and for many years, I kept thinking about what I had seen, given my interest in assembly and appreciation of the built form. After my father and grandmother passed away—both were pianists—my memories of the factory took on a more profound, spiritual importance and I felt an obligation to return to take pictures of the instrument so deeply connected to my family.

“The piano is something we all know and love as a whole; its deceptively simple, iconic form is instantly recognizable. But my photographs look in a different direction: a deconstruction of the piano’s unseen constituent parts and a glimpse into the skilled labor required to make them. While my architectural training helped me to understand how the piano works on a technical level, it remains even more of a mystery to me now than it was before. After spending countless hours photographing the choreographies of production and scrutinizing the parts and pieces that will never be visible outside the factory, I came to realize that a piano is one of the supreme acts of human invention and imagination.” 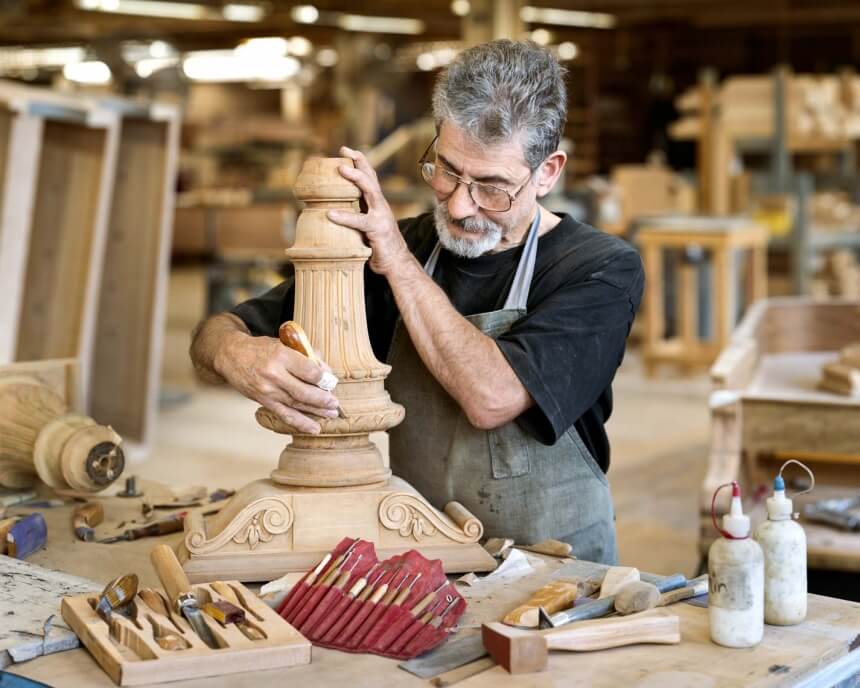 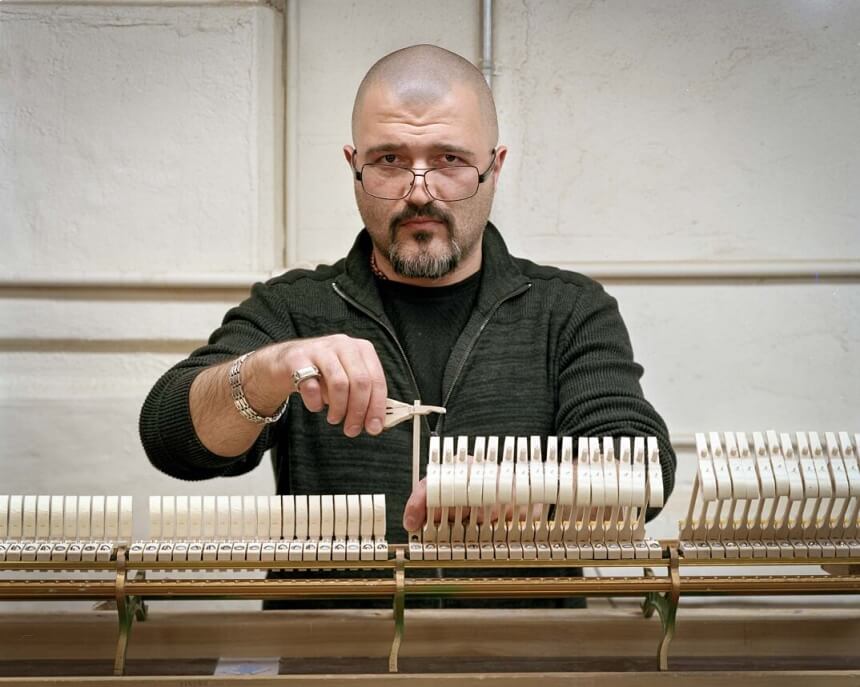 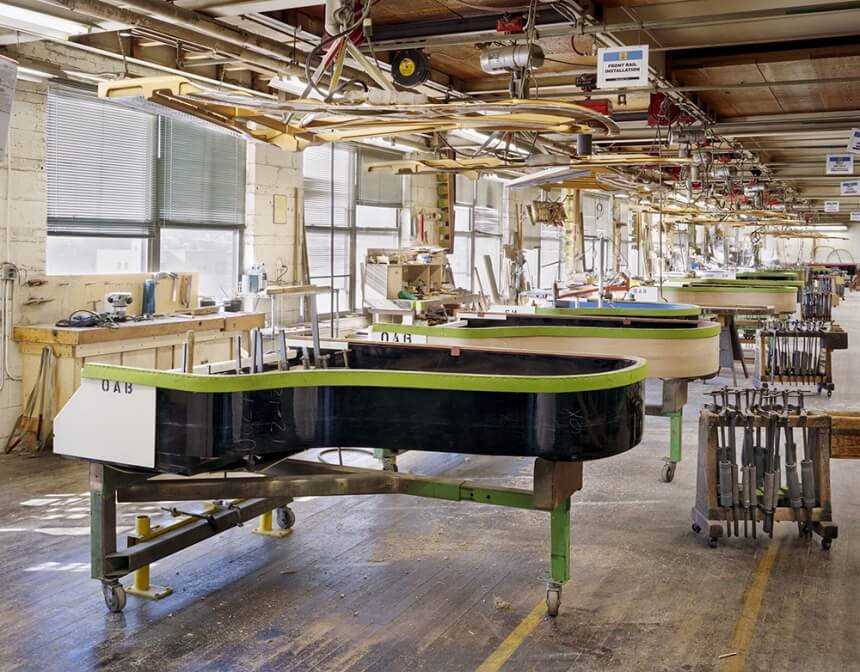 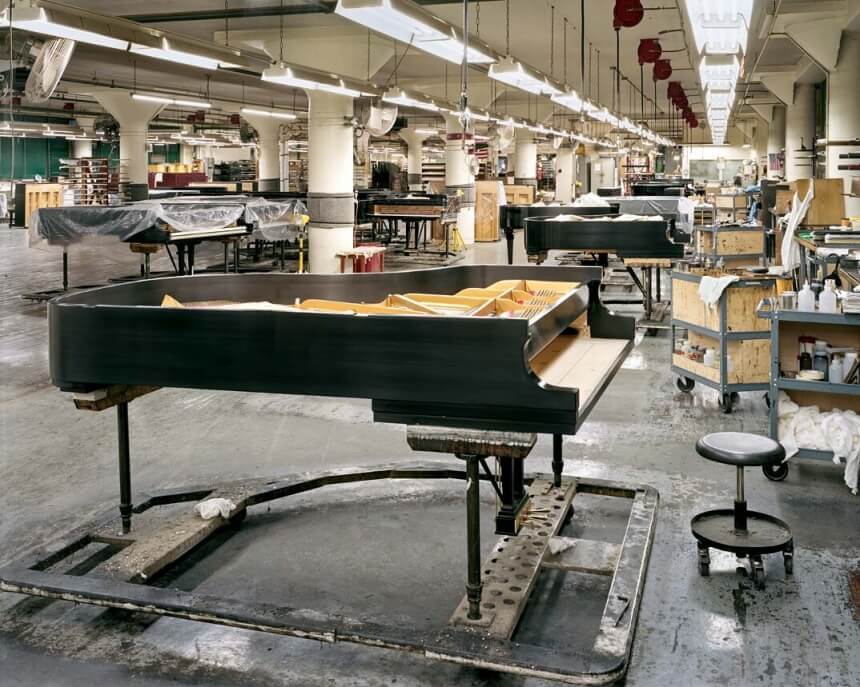 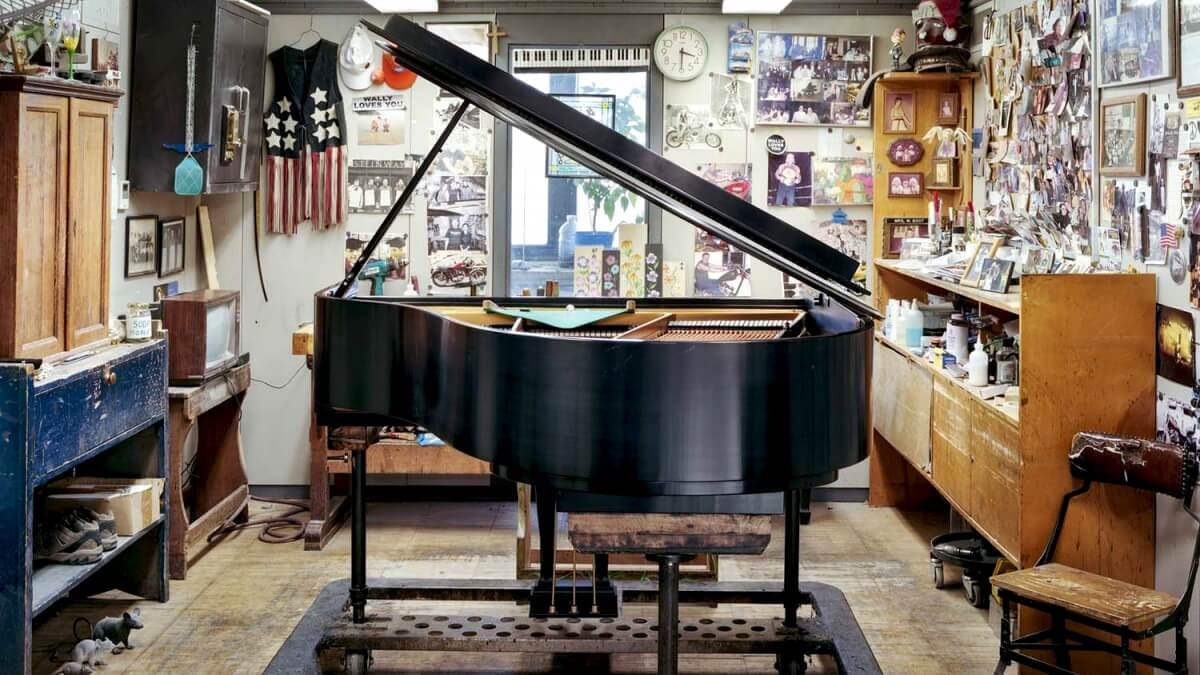 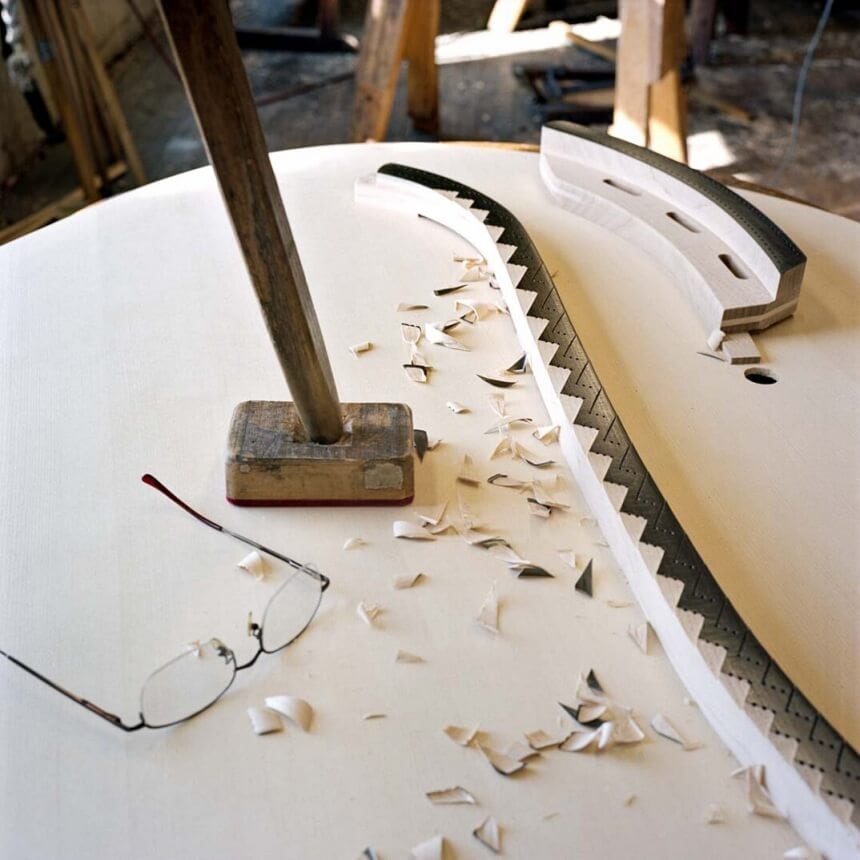 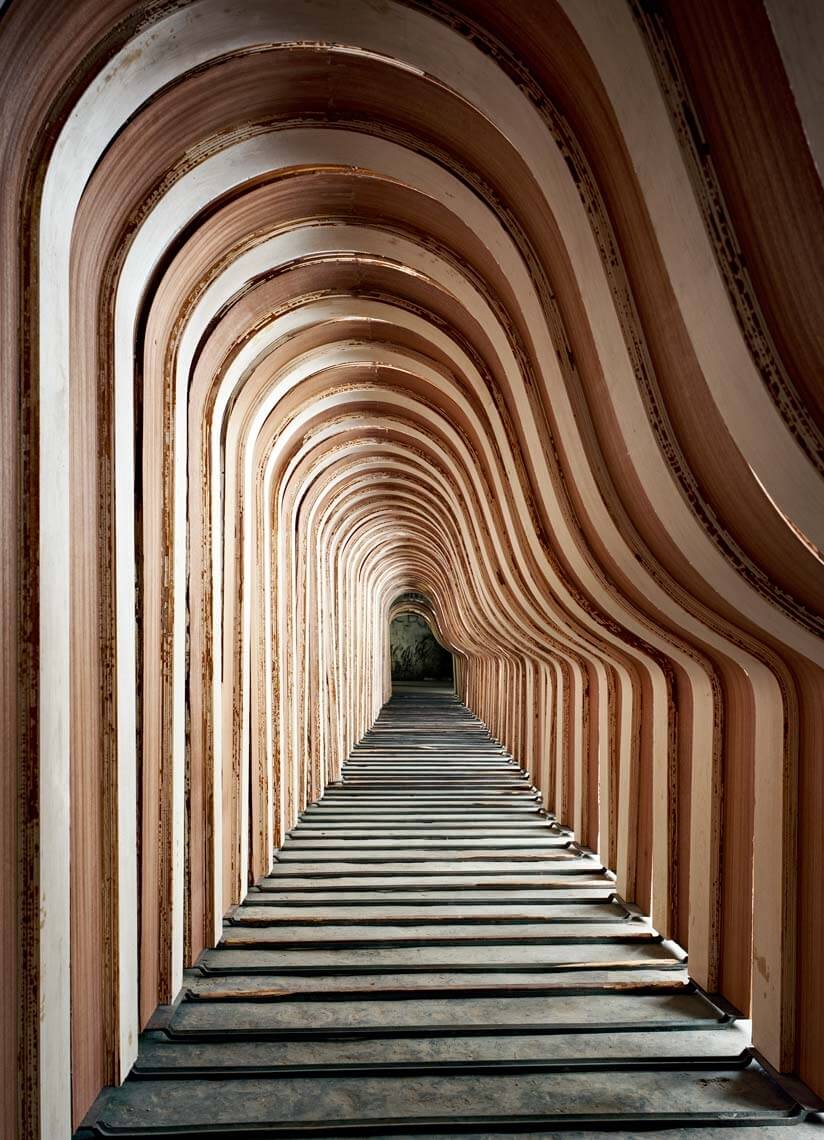 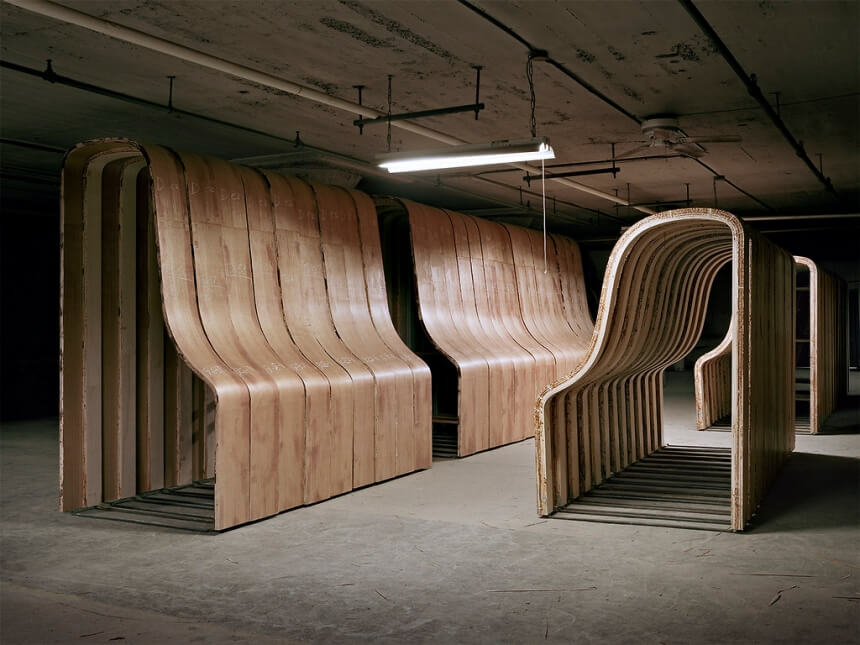 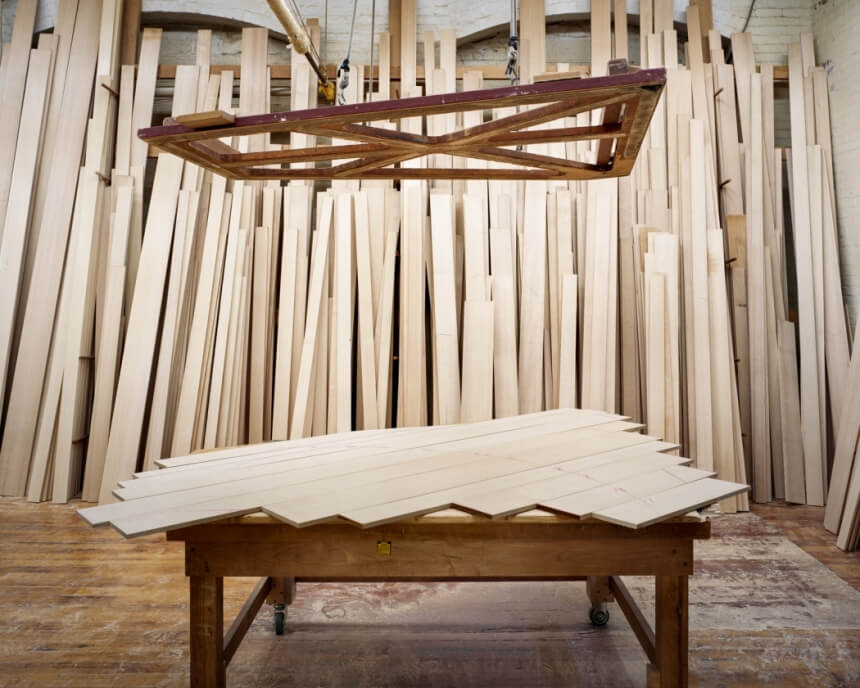 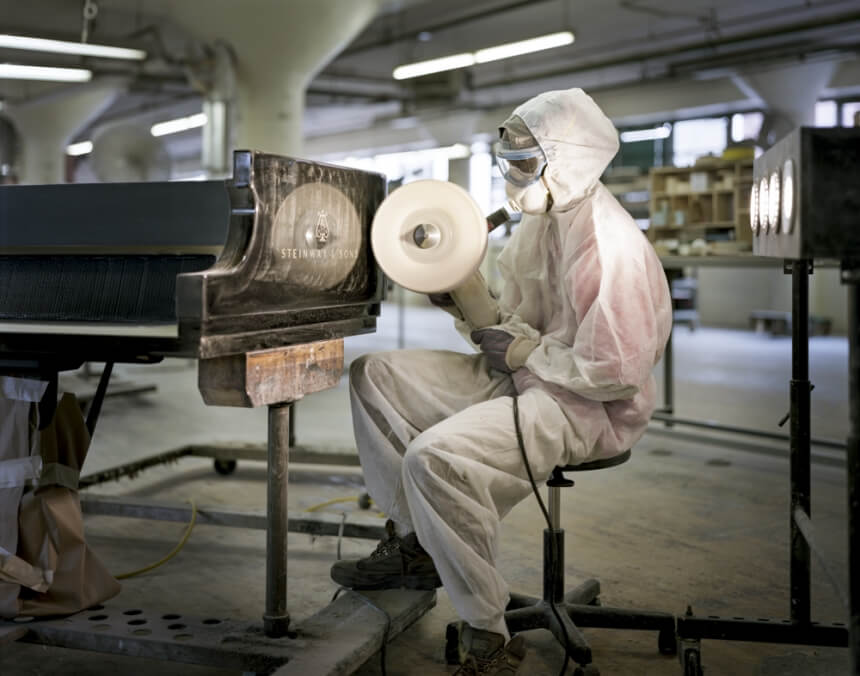 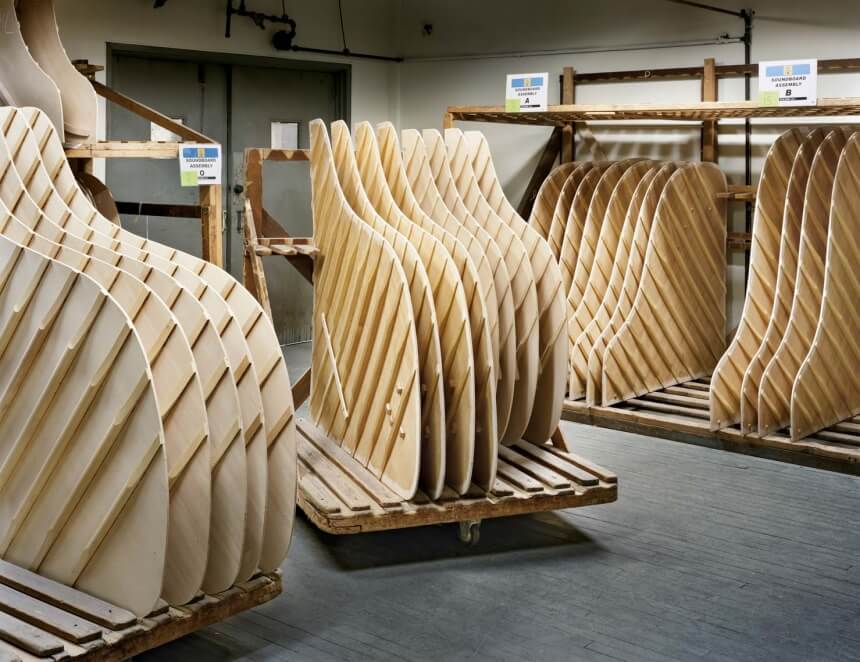 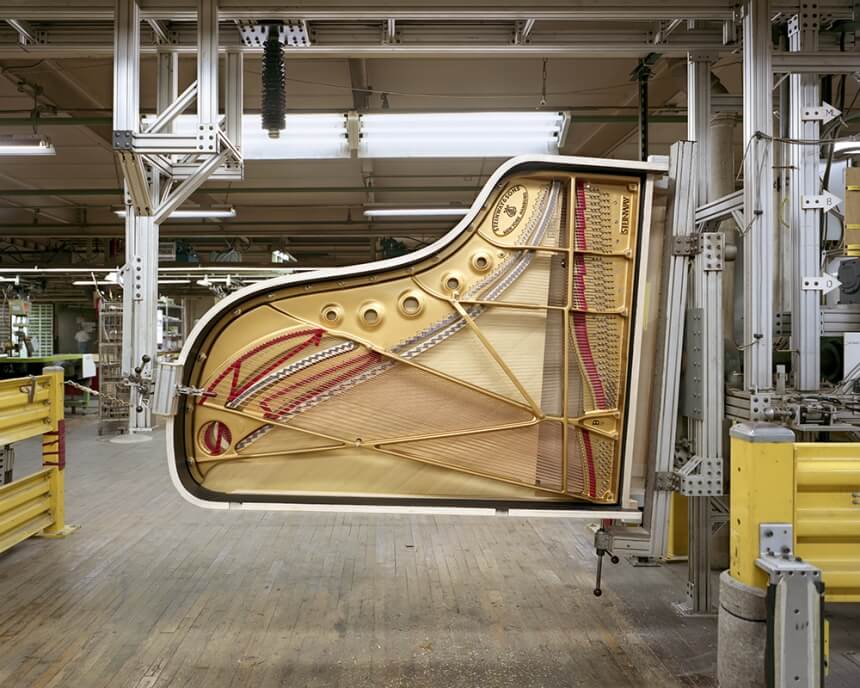 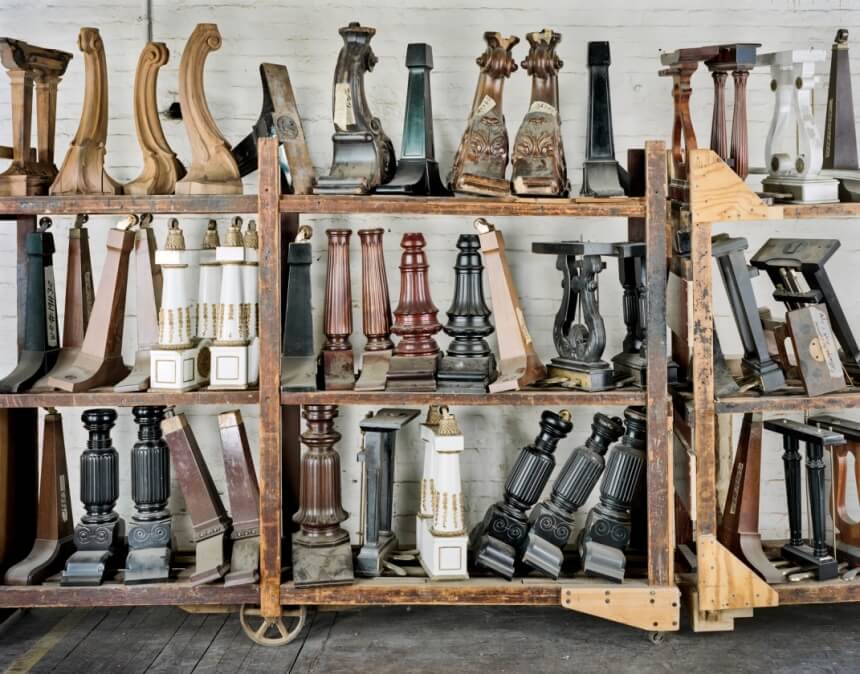 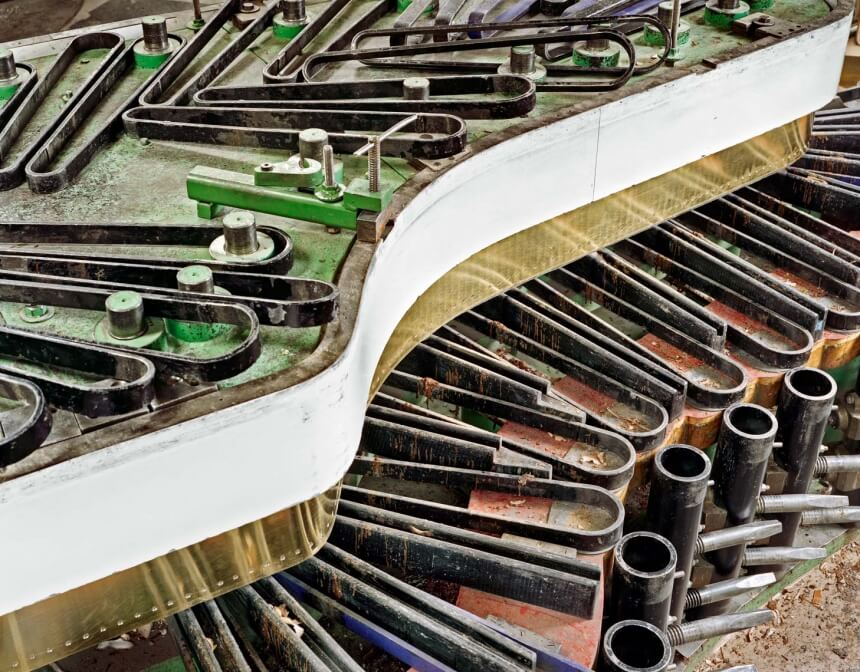 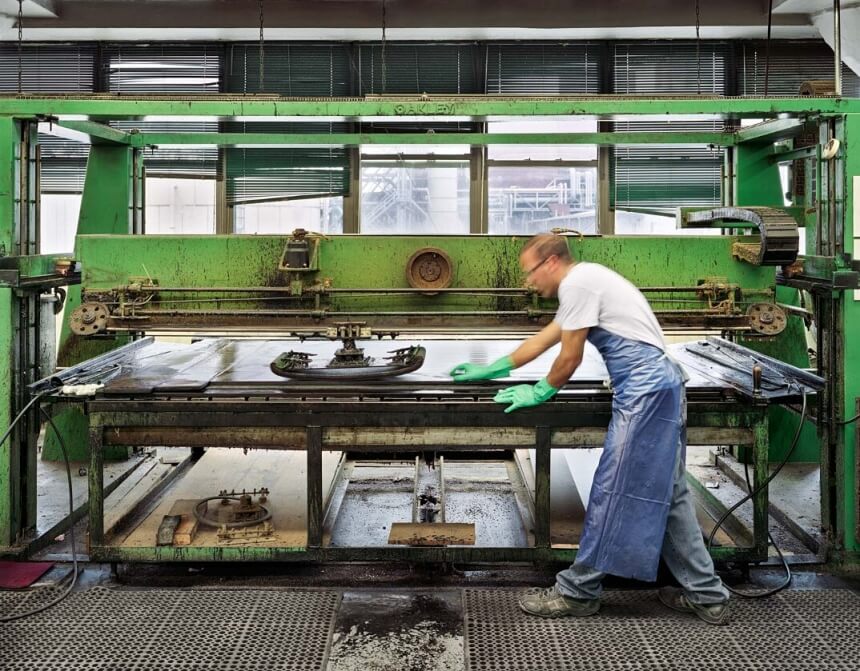 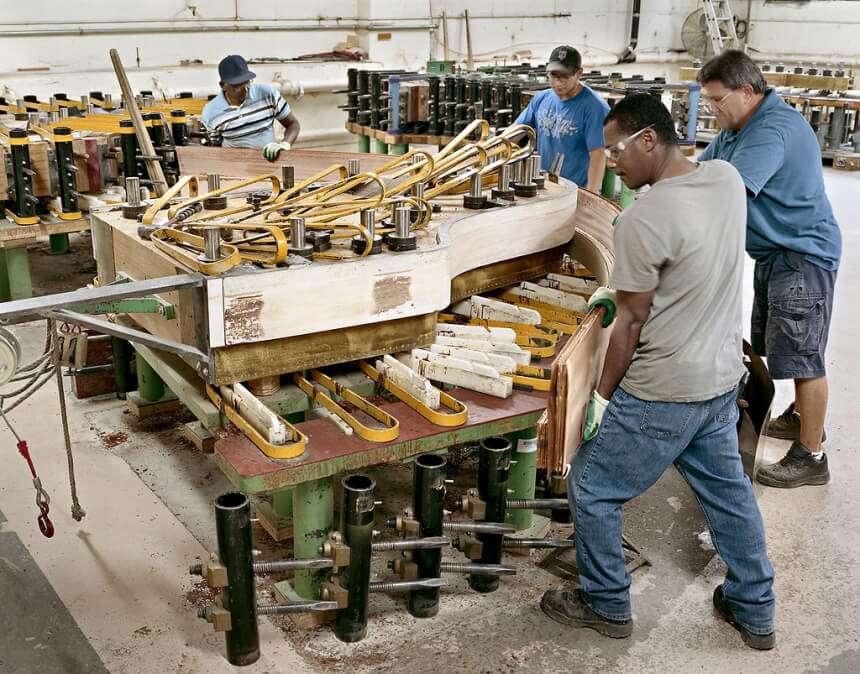 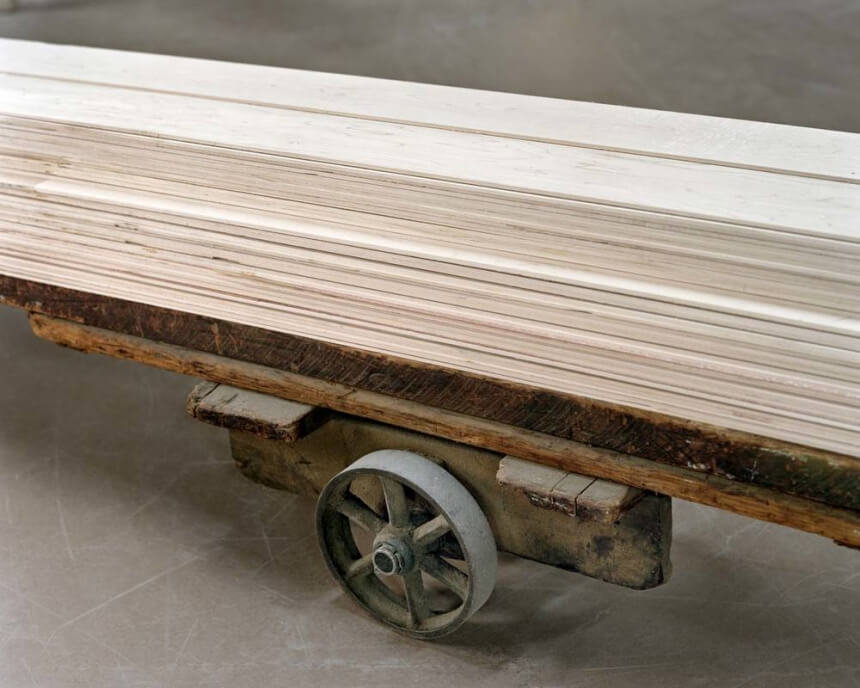 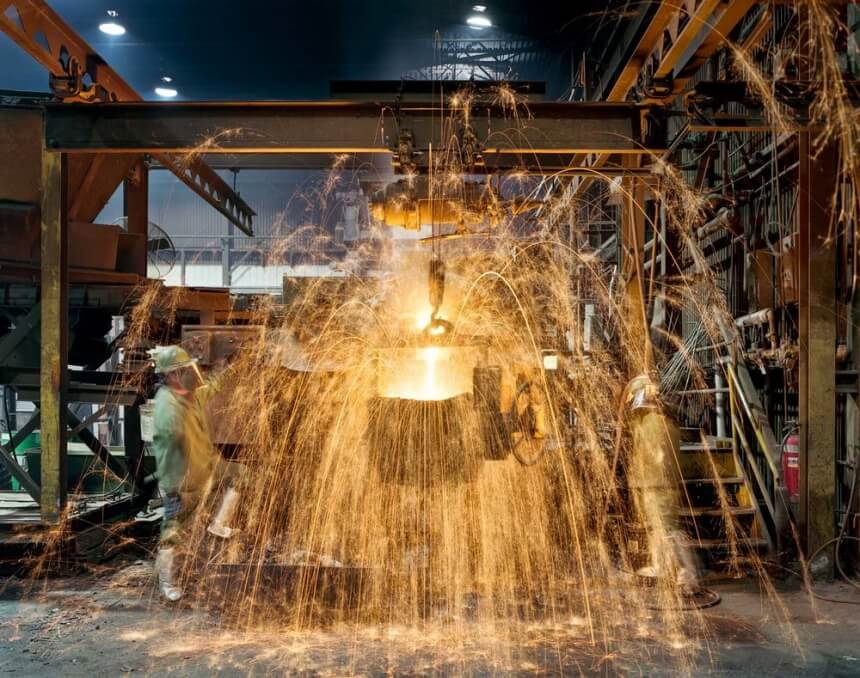 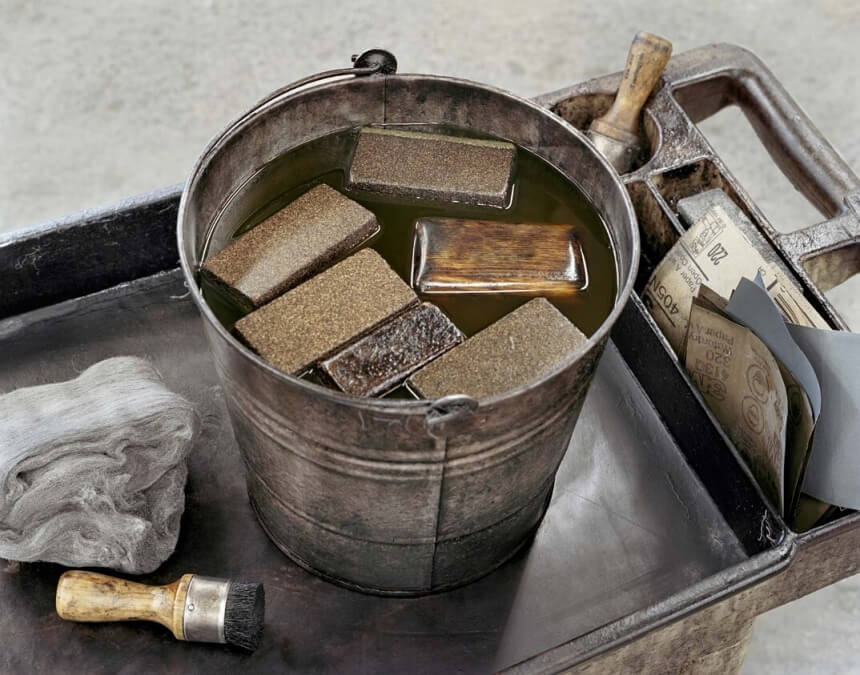 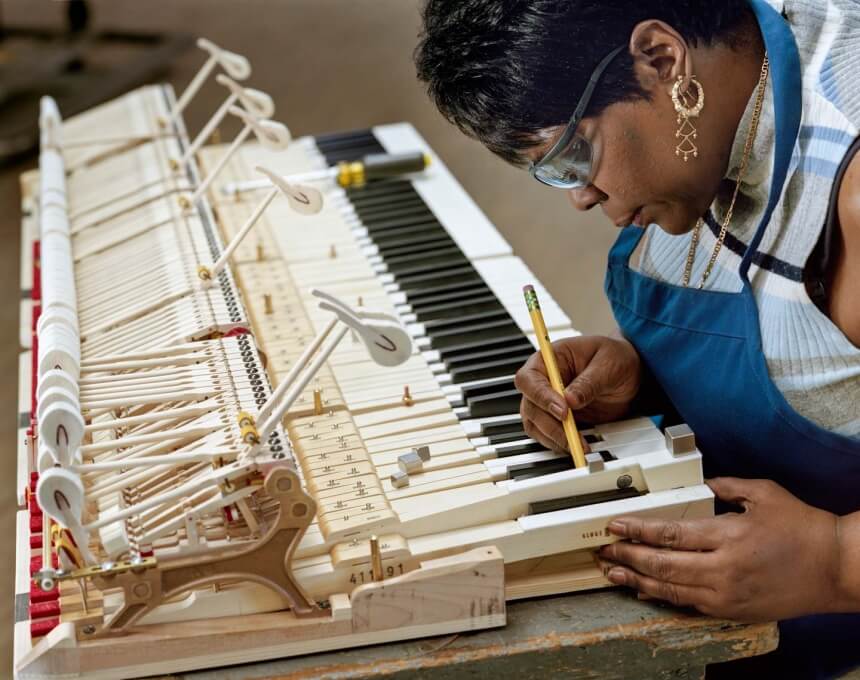 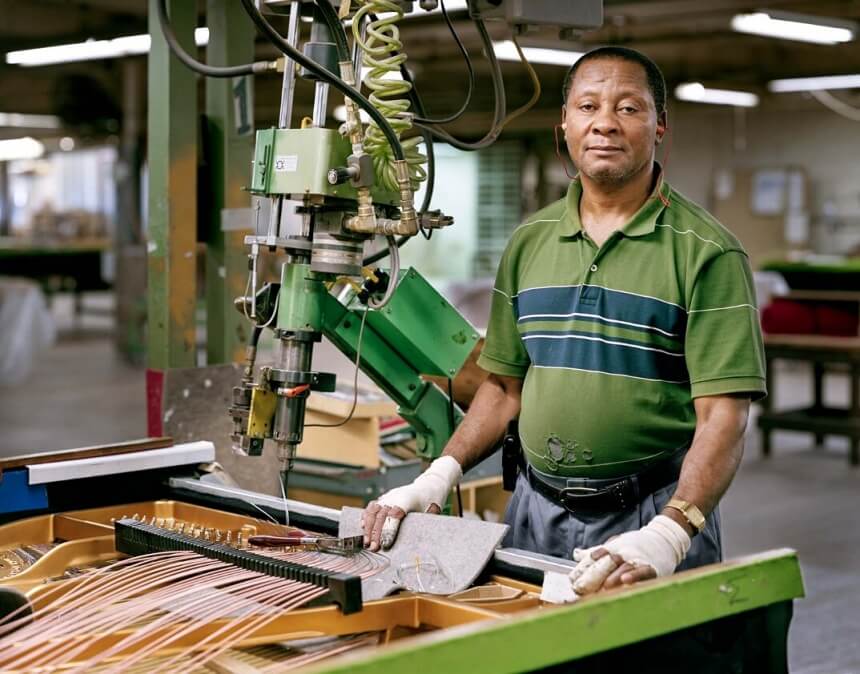 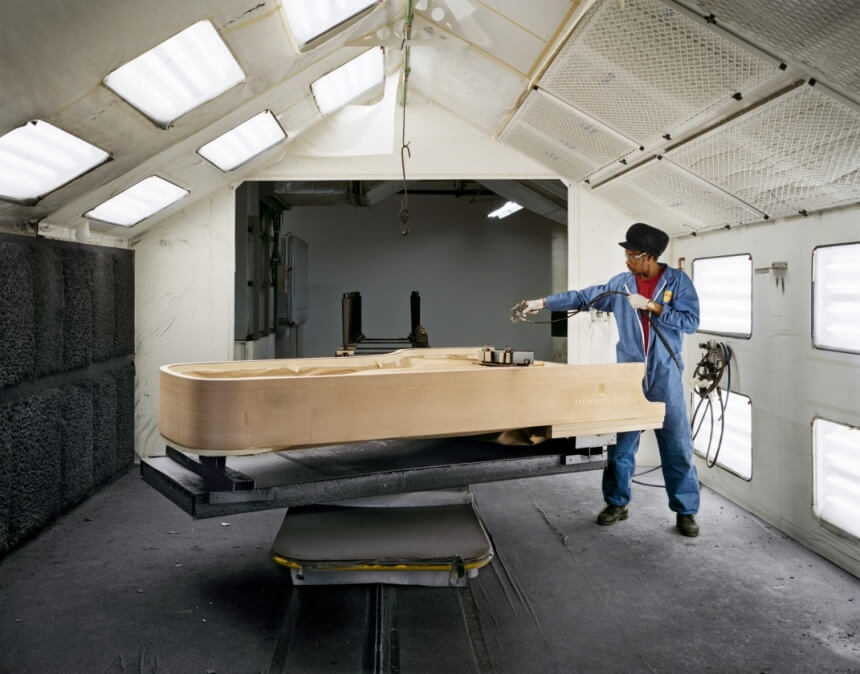 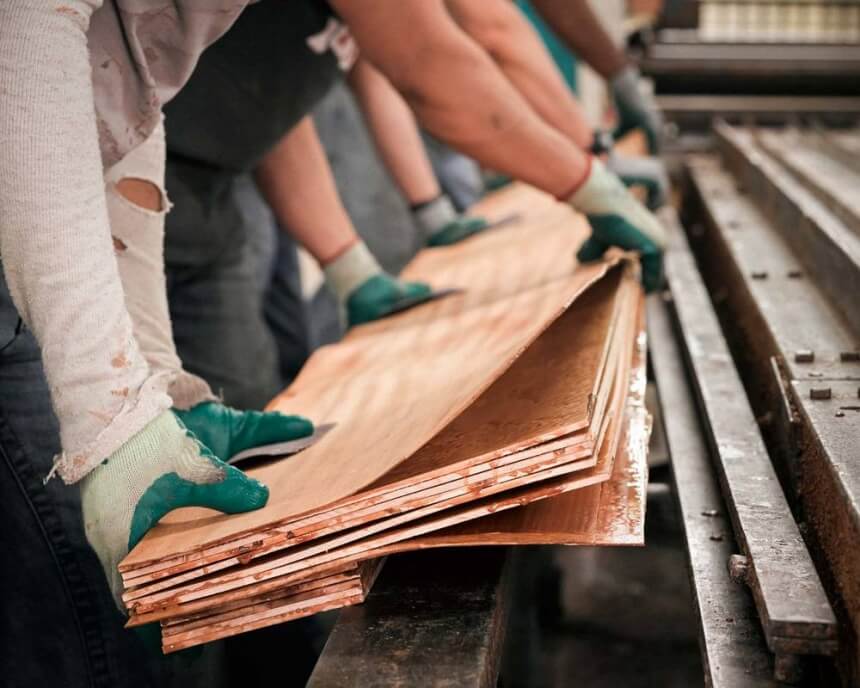 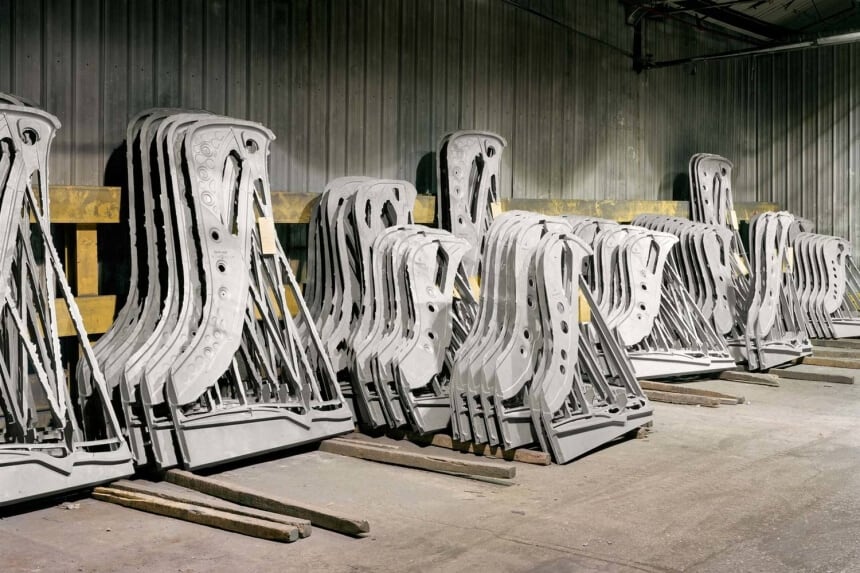 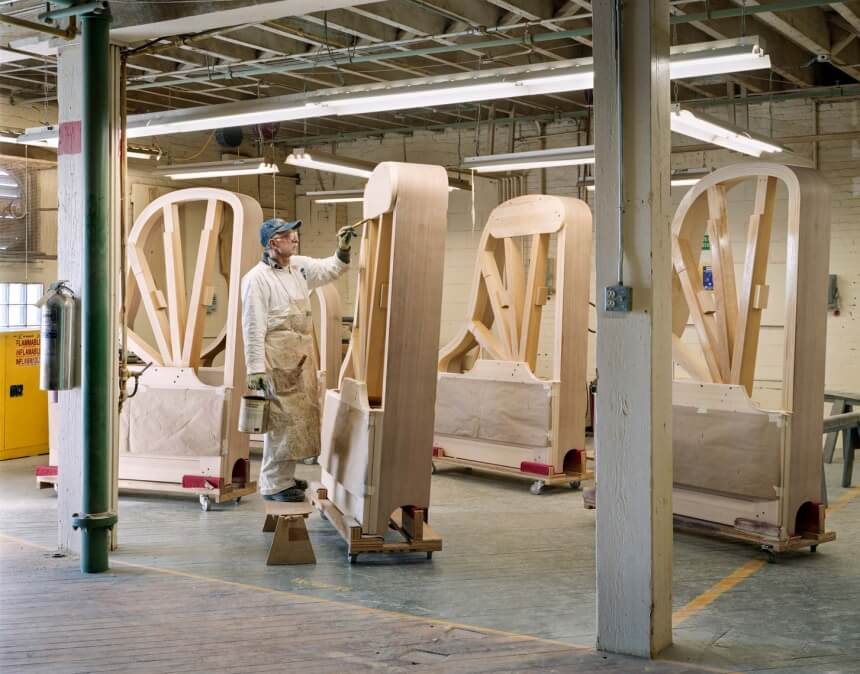 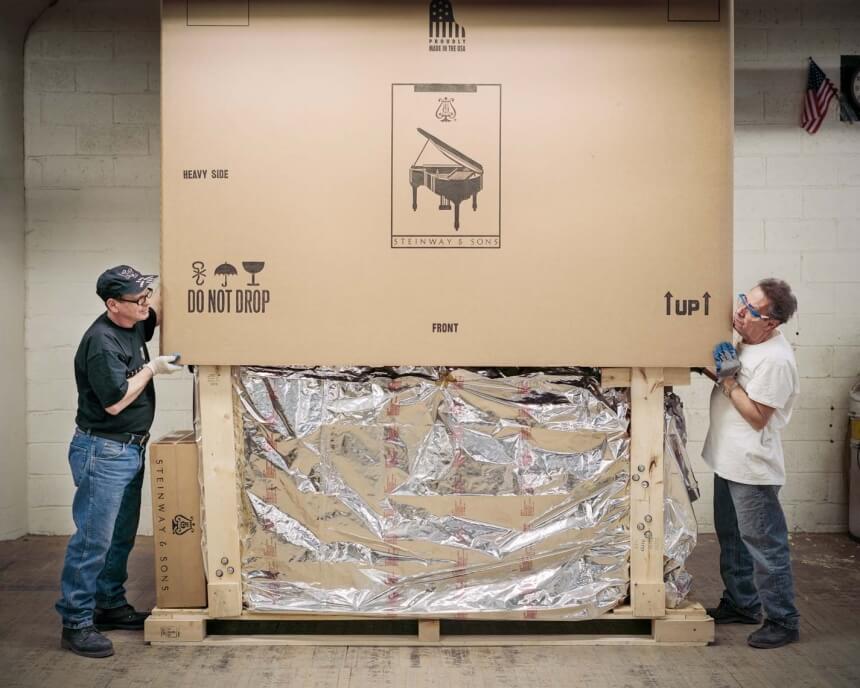