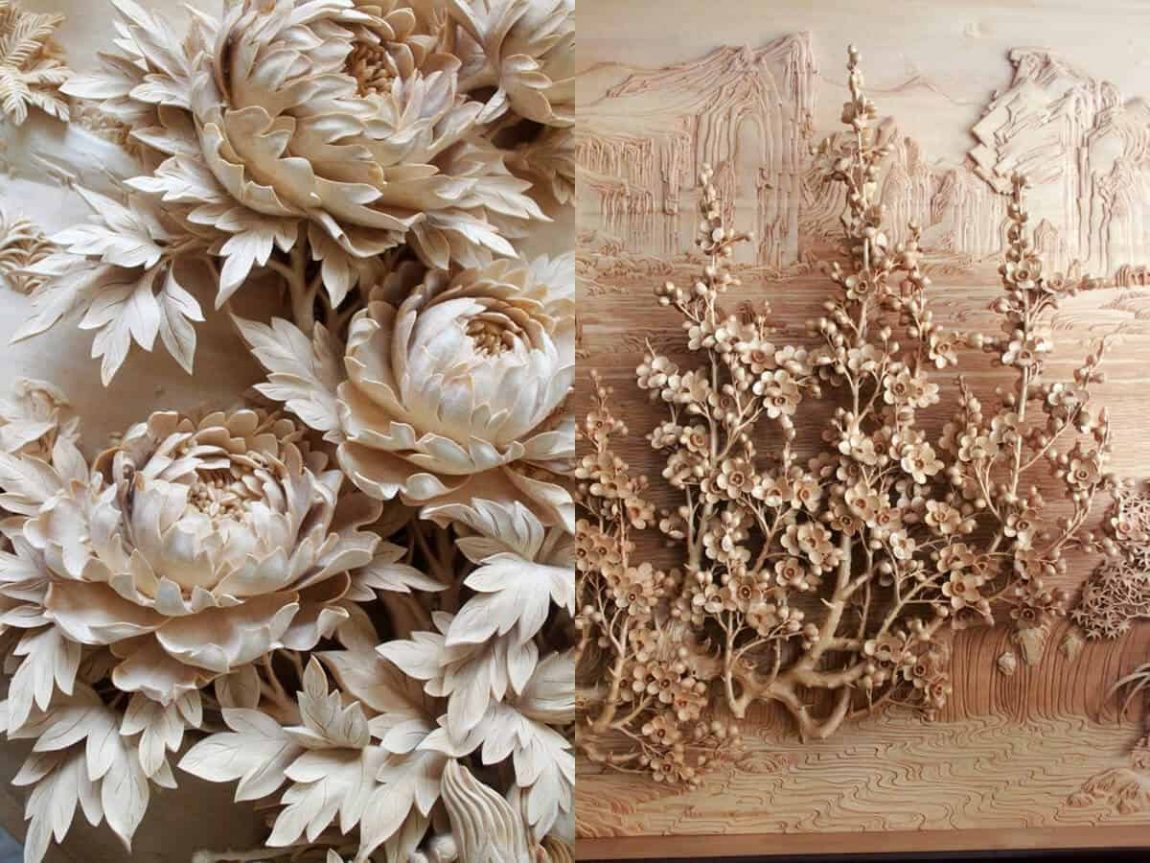 With roots that date back as far as the Tang Dynasty, the Chinese craft of Dongyang wood carving is considered by many to be one of the most elegant forms of carving in the world. The art is still practiced in a few workshops in the region of Dongyang, China, and usually appears as an embellished decoration on everyday objects such as boxes, cupboards, stools, desks, and tables.

Perhaps the most formidable manifestation of Dongyang wood carving is seen on huge mural-like panels meant to be hung as artwork as seen here. 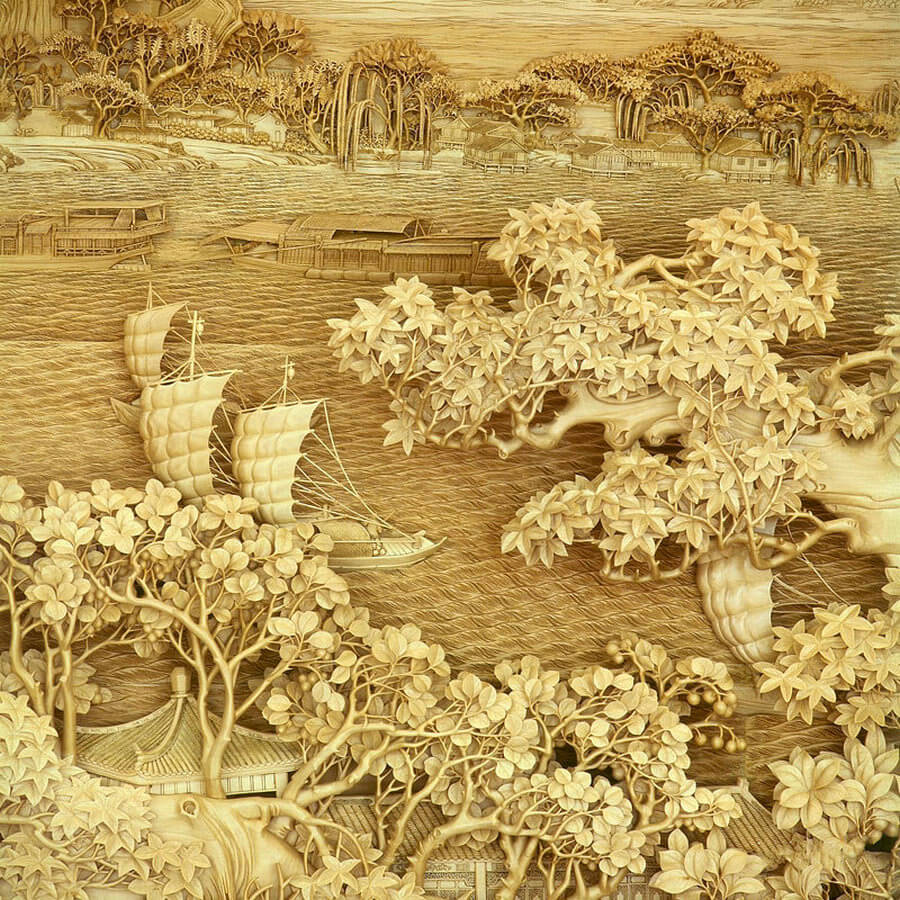 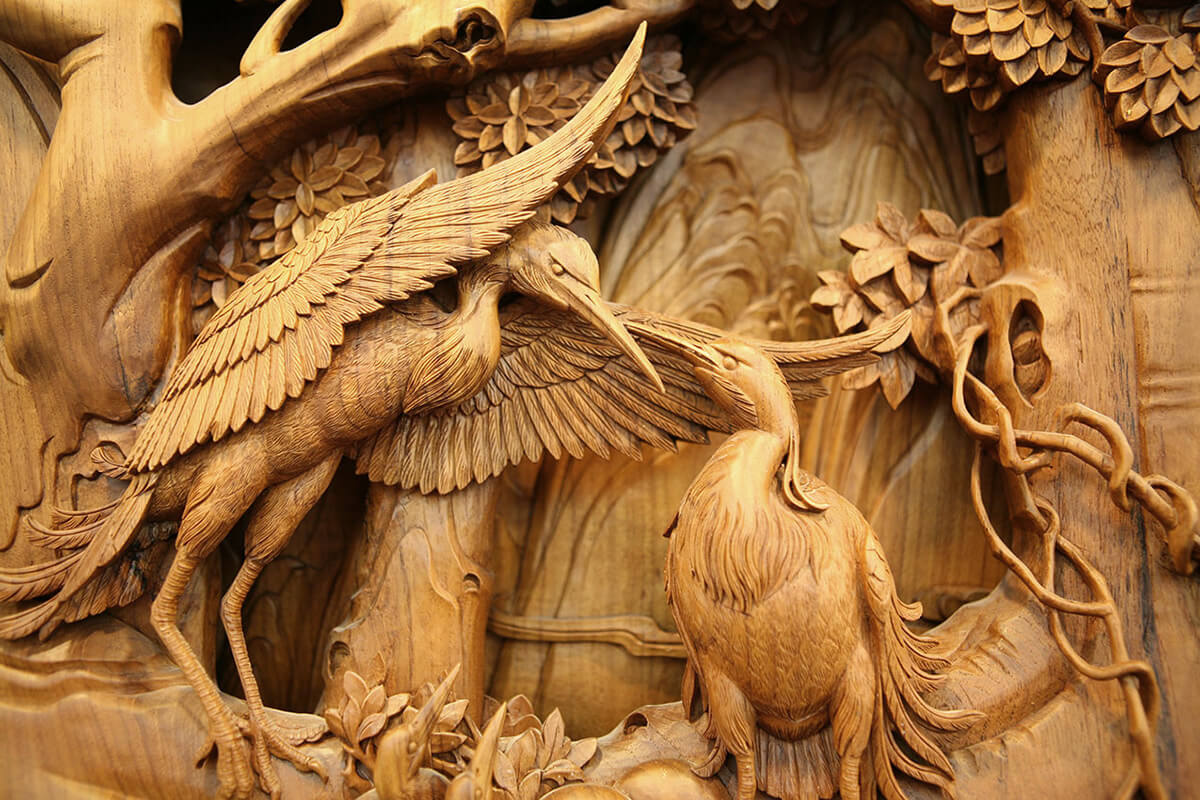 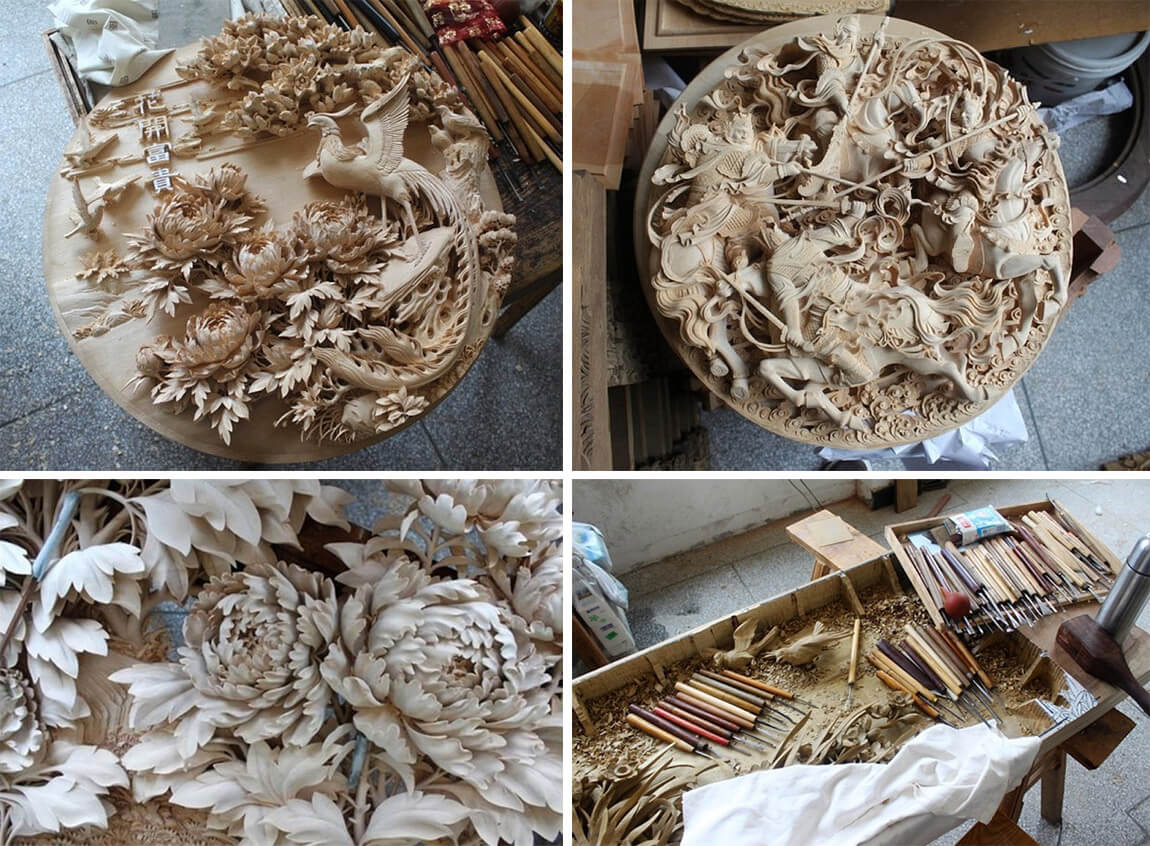 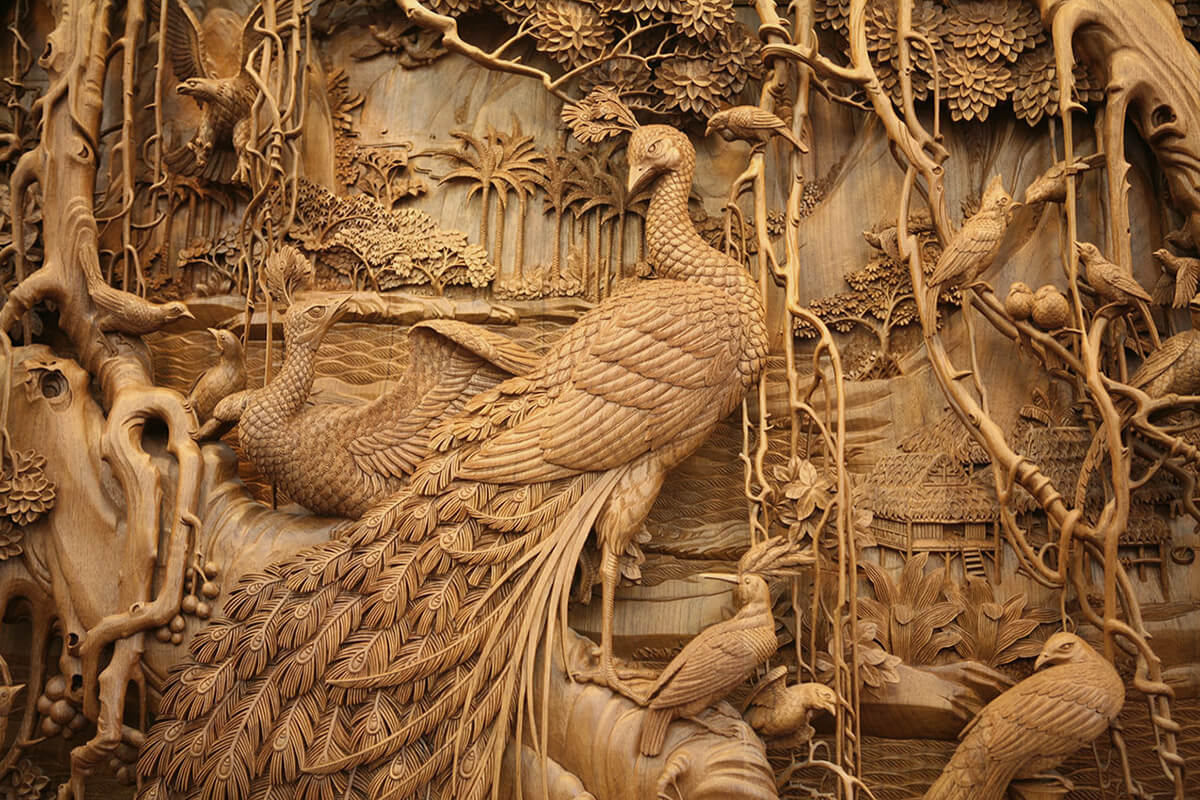 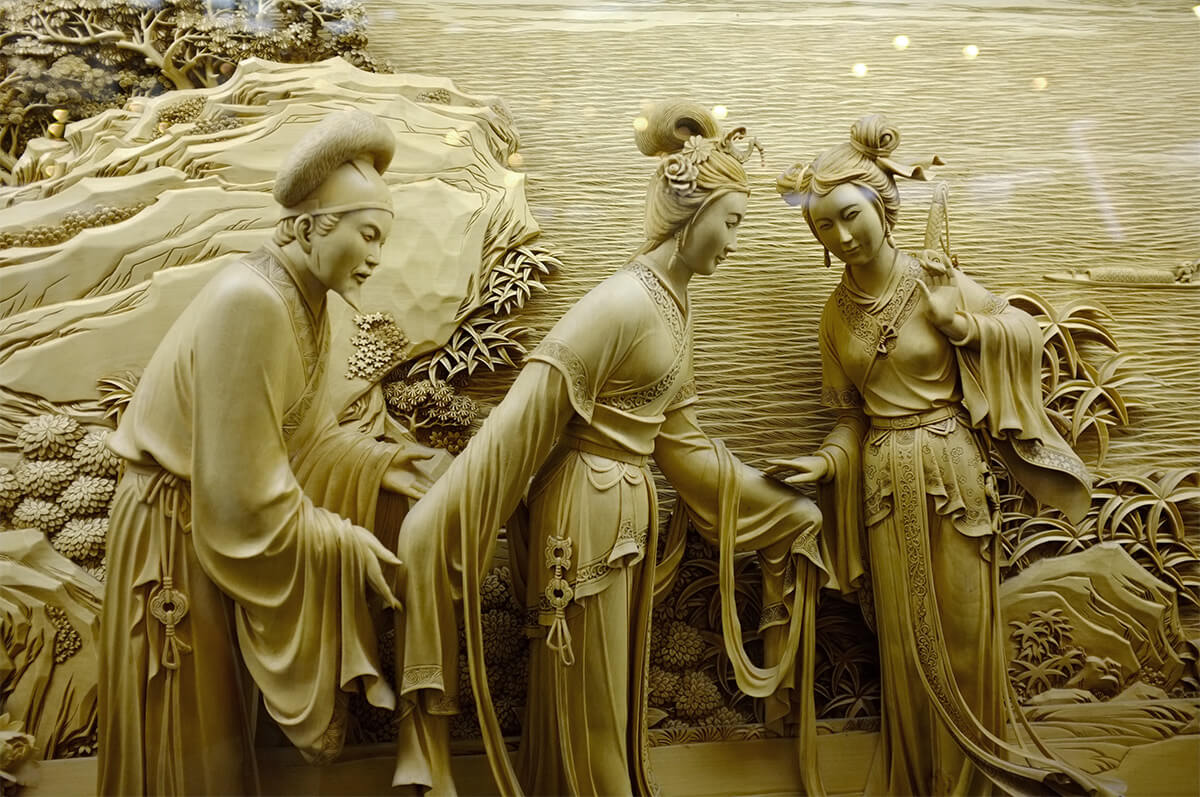 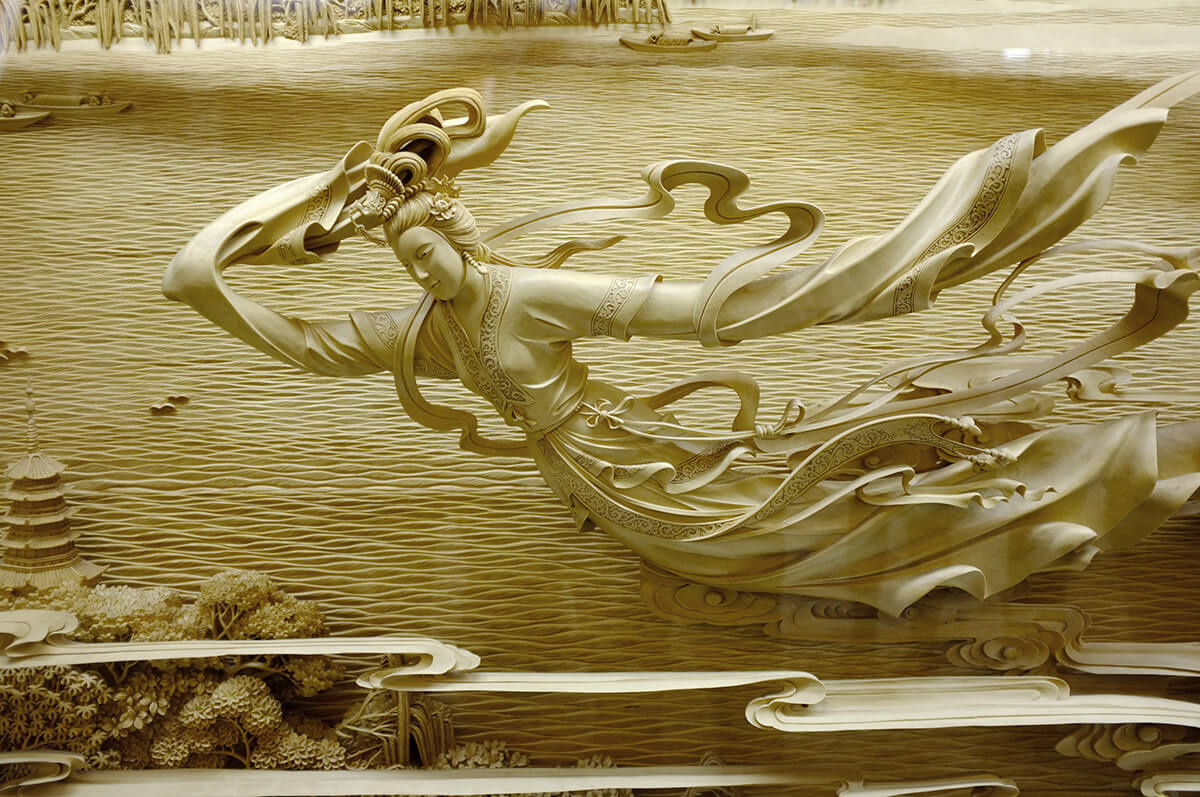 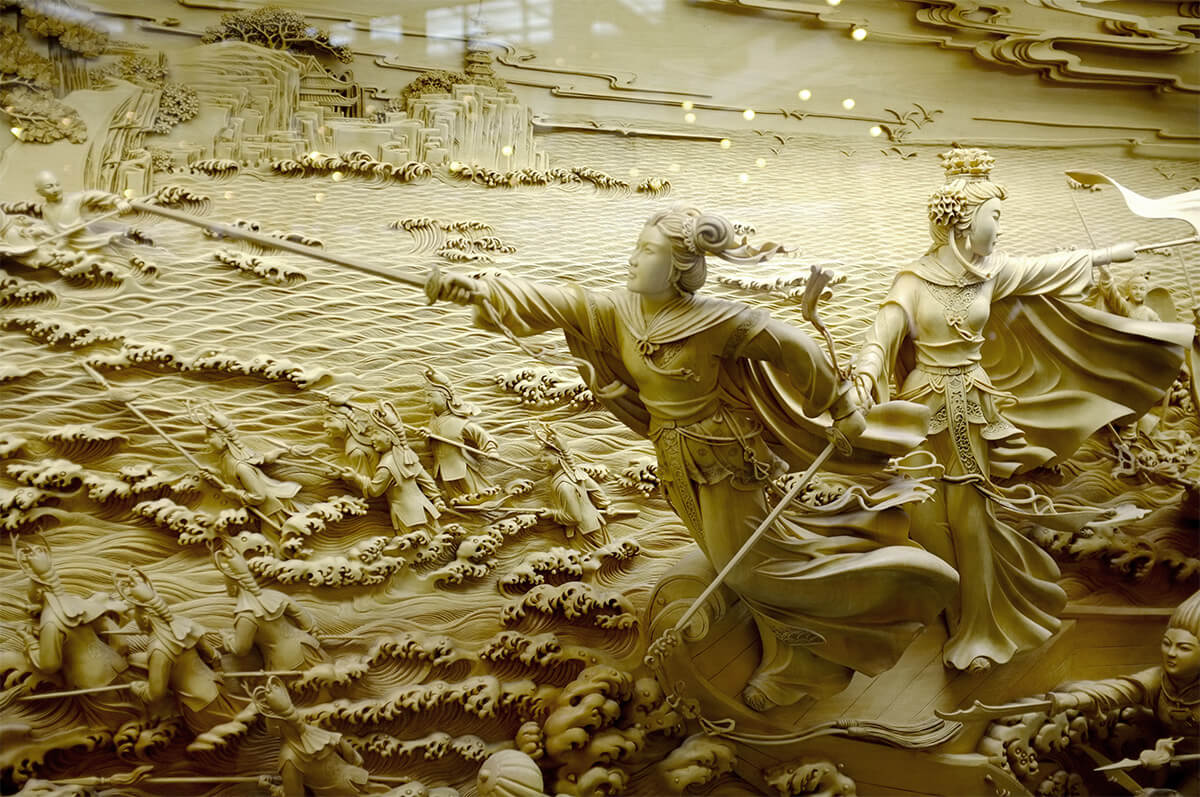