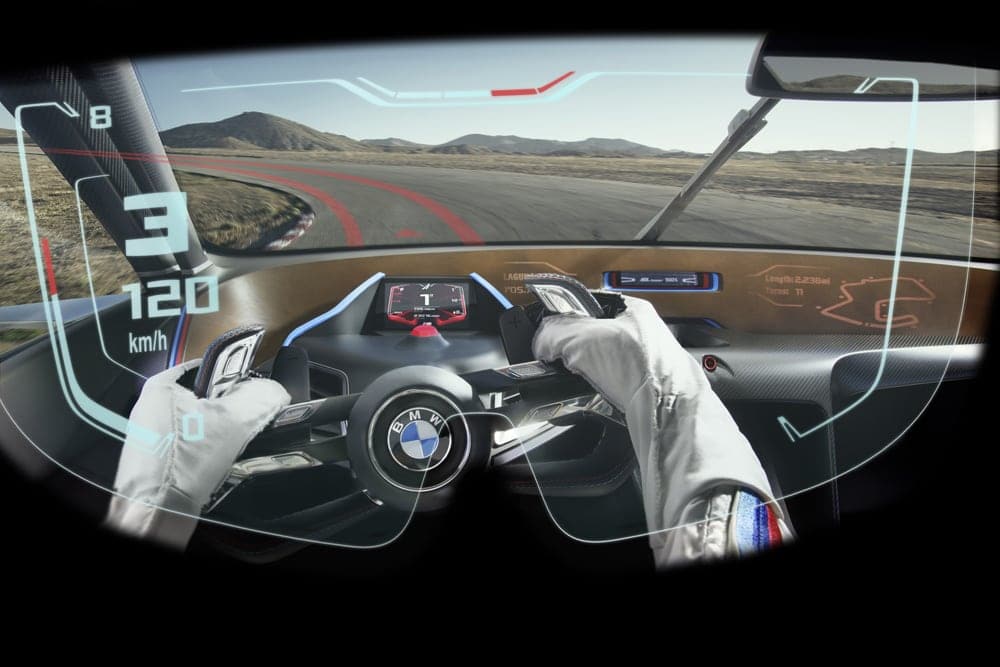 BMW has announced the new Hommage racing car, BMW 3.0 CSL Hommage R – a car that celebrates the 40th anniversary of BMW in North America. The purpose of the project was to integrate the driver seamlessly into the car with his surroundings. This advanced approach led the designers first to the driver’s helmet, race suit, and seat before moving onto the lines and surfaces of the interior. The helmet visor assumes the function of a display and designs situation based information such as the car’s speed, gear engaged, and engine revs into the driver’s direct field of view. This enables the driver always to have eyes on the road, and to concentrate entirely on the job of driving the car. The exterior design is an exact expression of BMW motor racing. The stretched body framed by air detectors, wheel arches and a prominent rear spoiler that mirrors the original 1975 BMW. The colors and graphics used a reference to its past. Exposed carbon fiber spotlight the dedication to lightweight construction, bring it into the modern era. The BMW ‘3.0 CSL homage R’ links classic Bavarian hallmarks within a modern and luxurious design language, adding an already sparkling engineering achievement of 40 years ago. 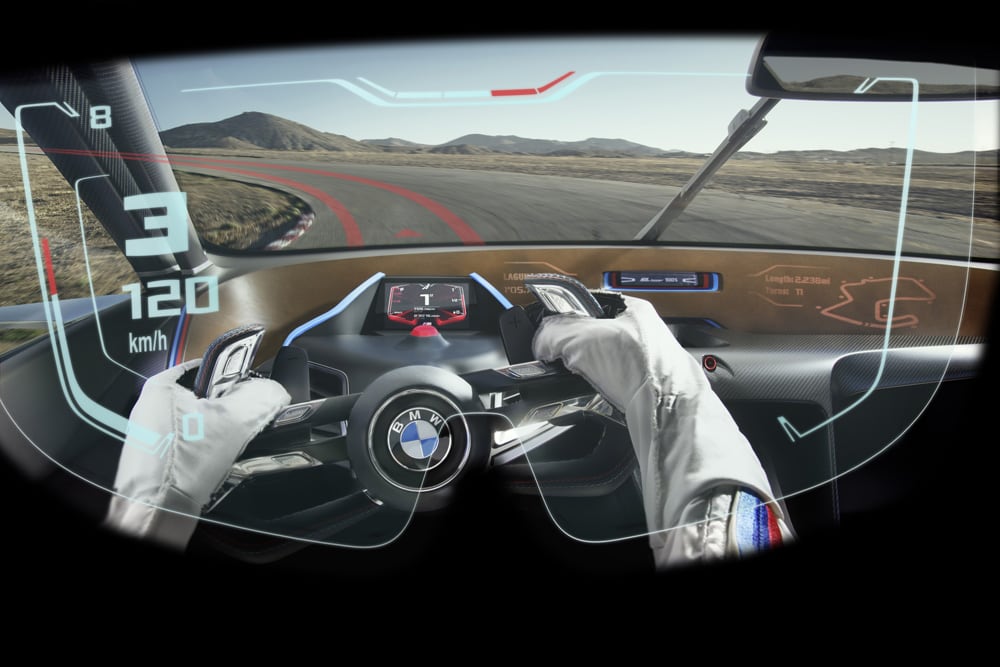 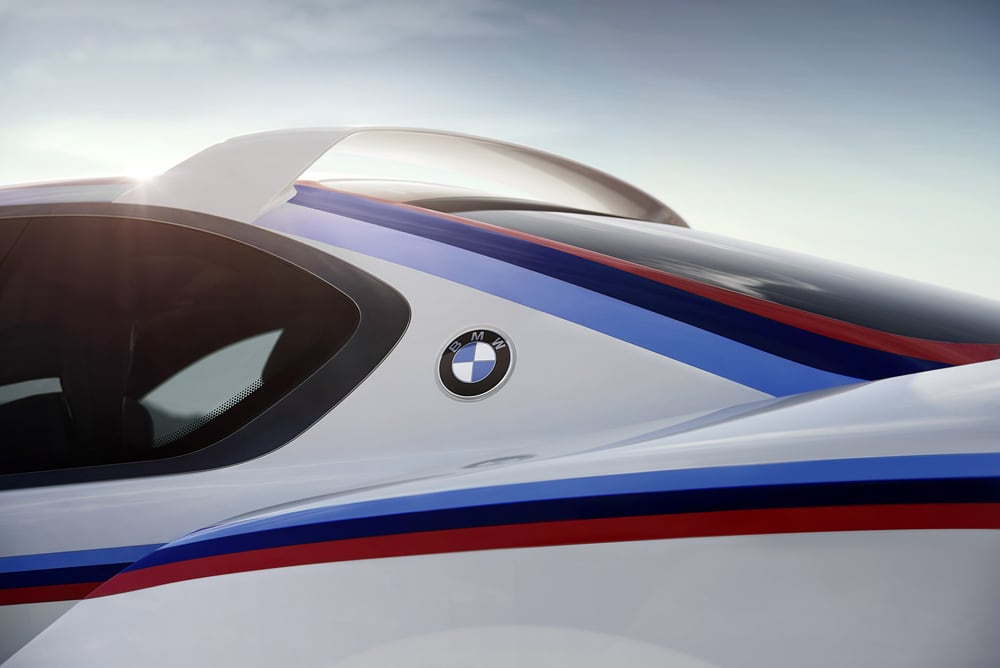 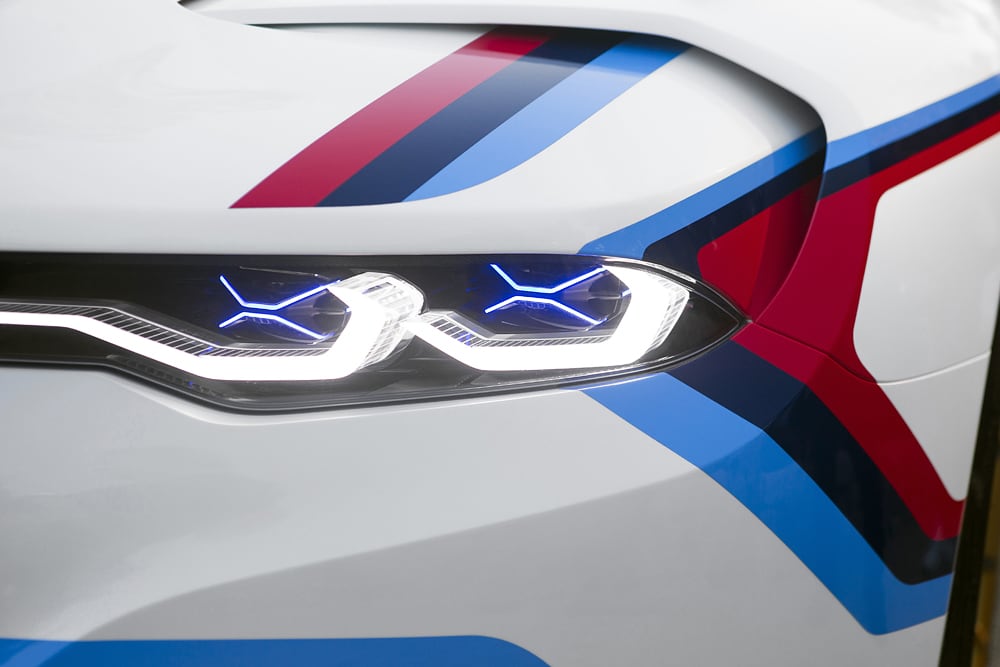 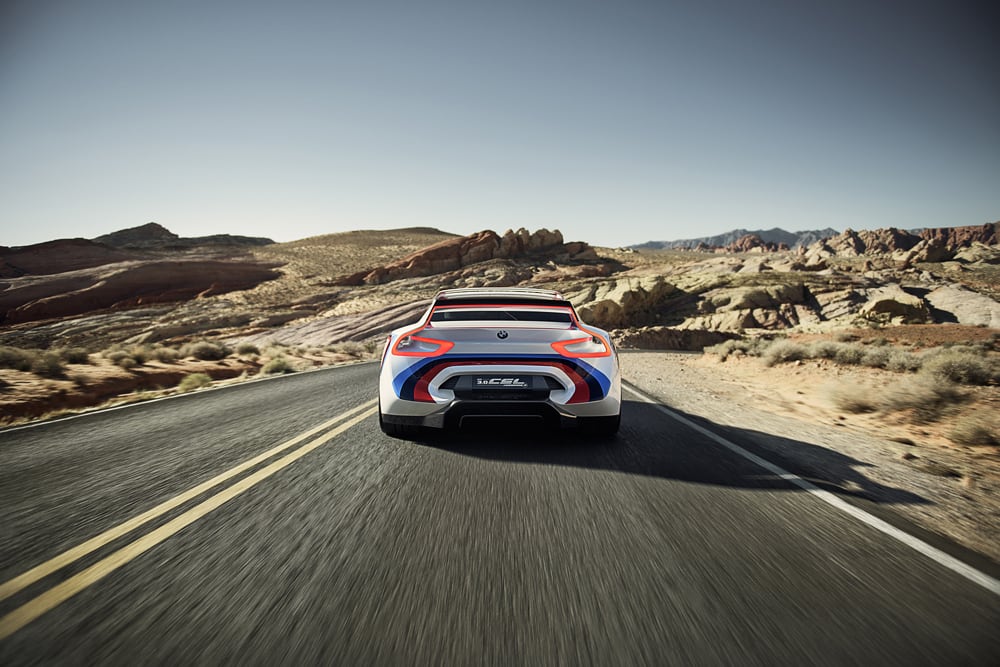 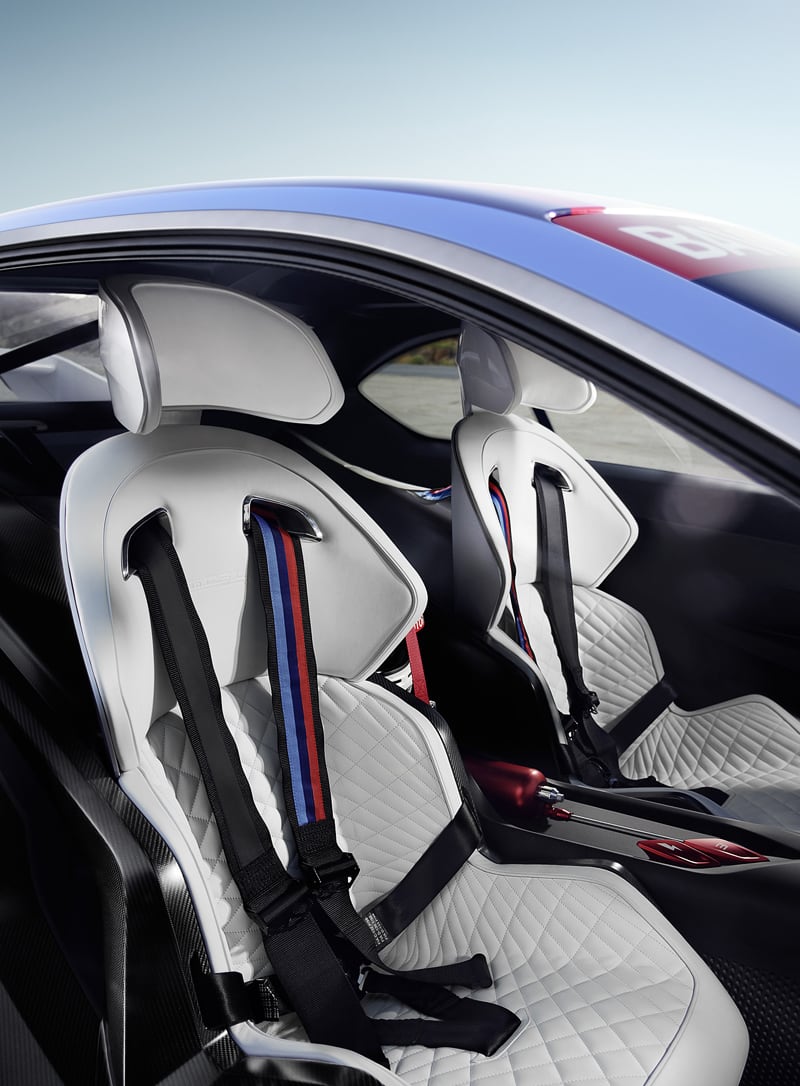 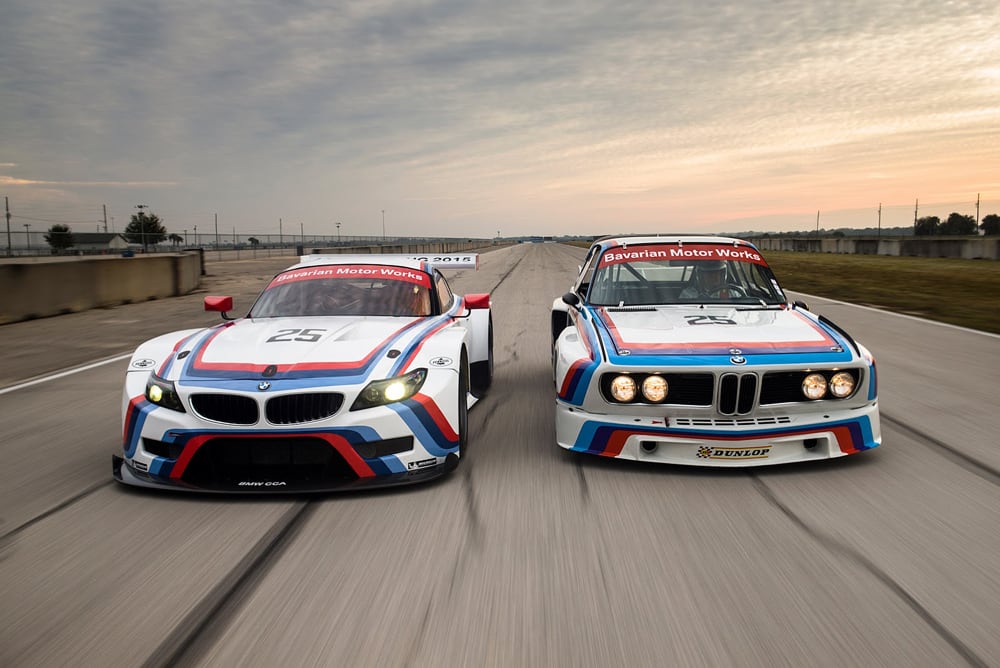 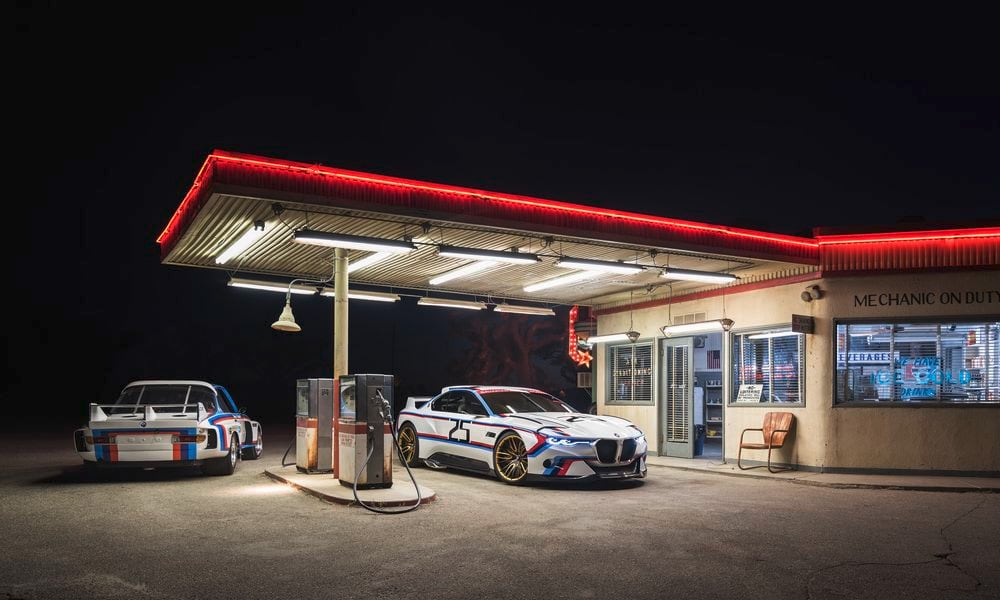 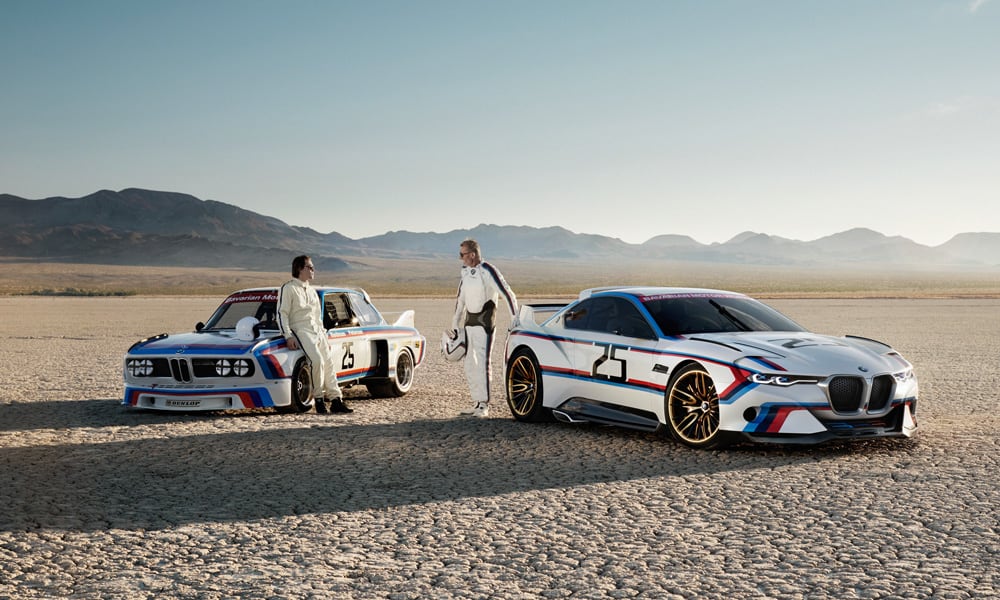 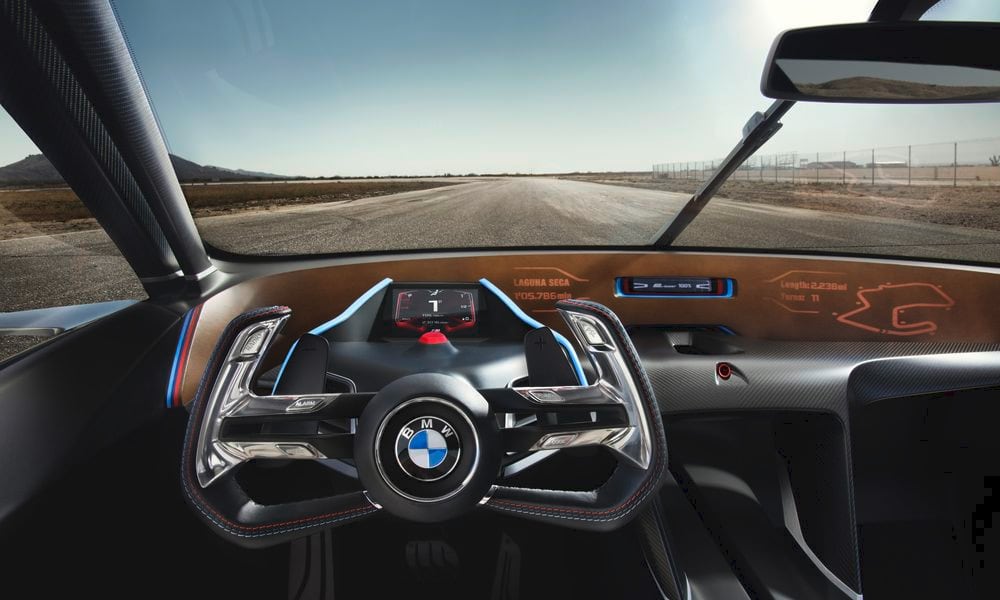 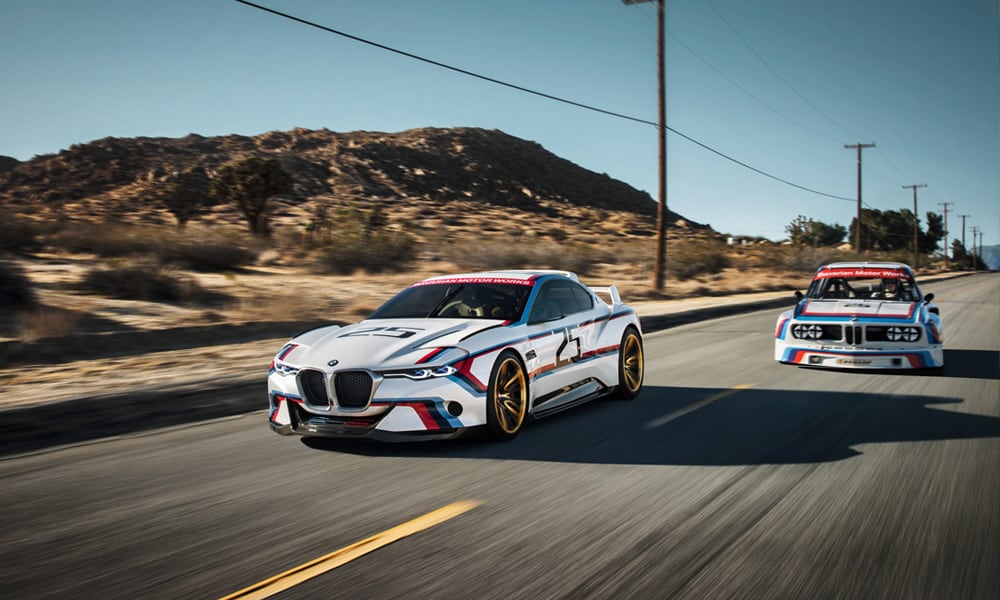 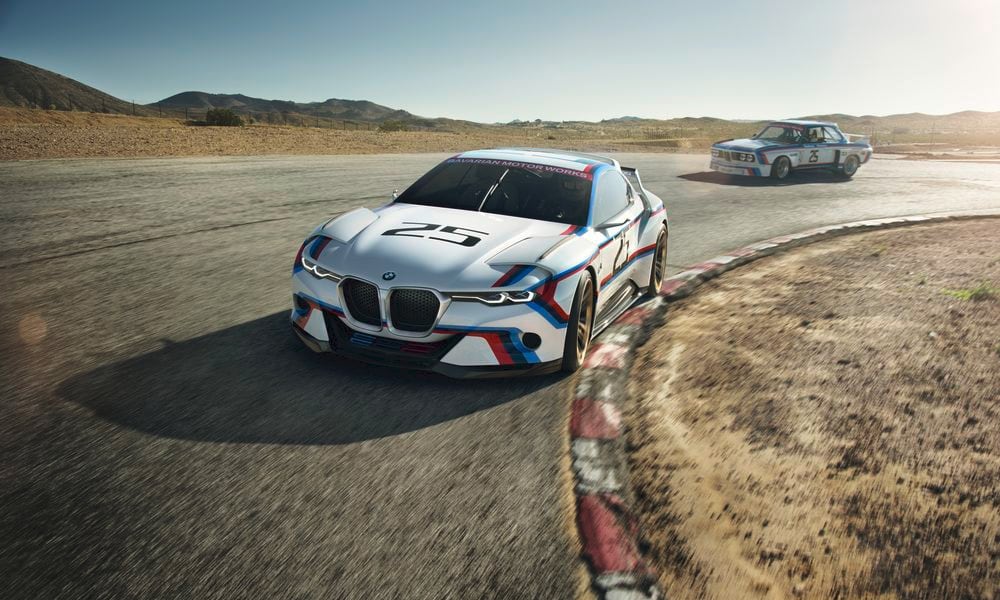 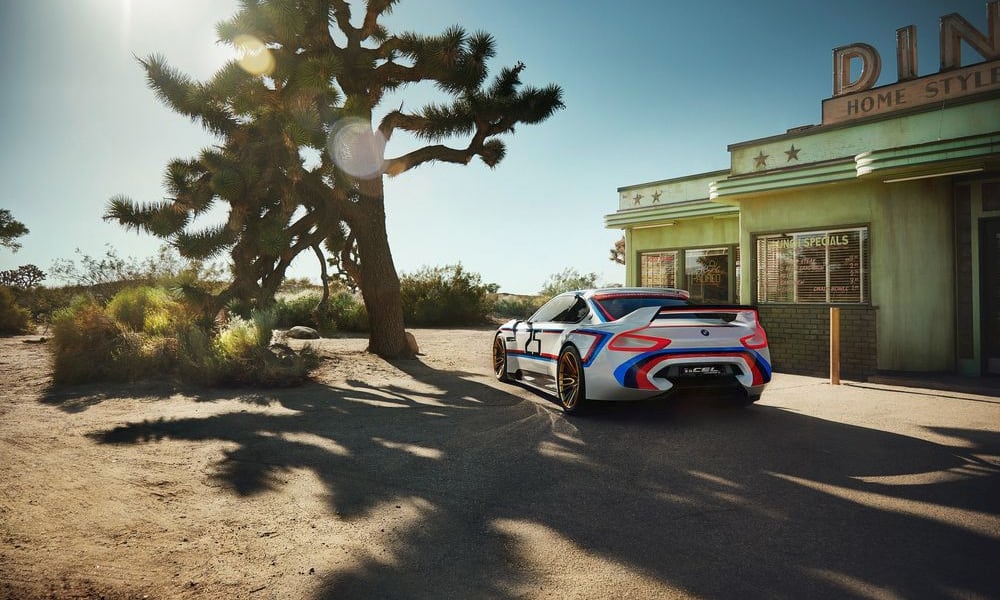