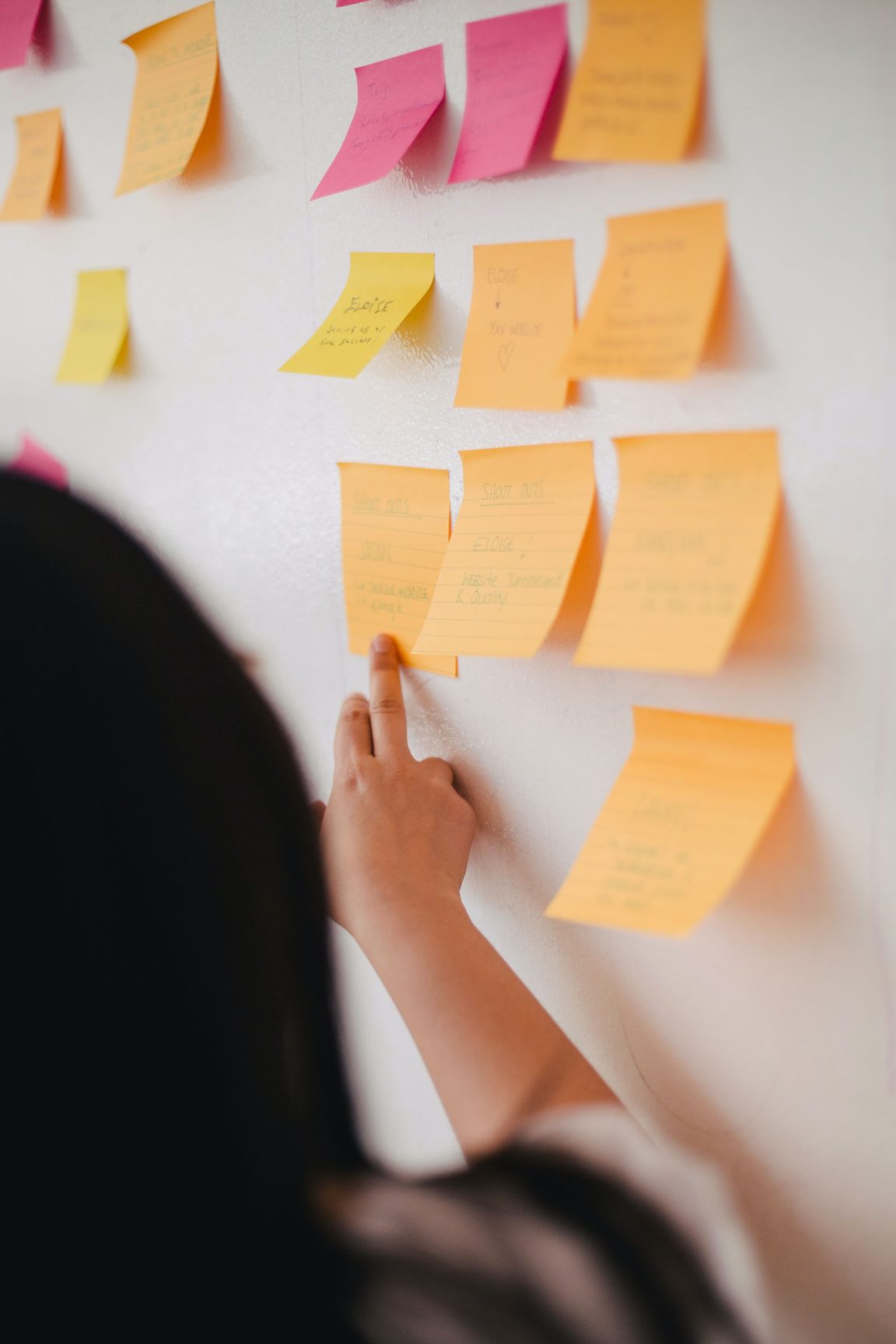 Design thinking is a repeated, across-the-board procedure used to rethink problems, contest assumptions, understand processes, and come up with creative solutions ready for testing and prototyping. It is done in four stages: understand, determine, prototype, and test. It is a helpful method that enables handling problems that are unclear and undefined.

And without prototyping and testing, the design thought process cannot be completed. However, some companies might be led to misconceptions about rapid prototyping if they don’t have a deep enough understanding of design thinking as a process. This may be a cause for inefficient design solutions and waste of both materials and workforce.

You may have some assumptions about how rapid prototyping for rapid manufacturing of components and final products works — what it means, how the process goes, how it is finished, etc. However, basic knowledge about rapid prototyping might be counter-productive to the process if you are not (or if your team isn’t) familiar with design thinking and the activities that come way before the stage of prototyping and mass production.

Fortunately, in the following paragraphs, we’ve compiled a list of the six most common misunderstandings, mistakes, and suggestions to help you reframe your design thinking.

Never Cling Onto Your First Idea About A Product

It is enticing to grab and hold onto the first promising idea or concept and go with it as a final concept. But this is often a mistake, which is in most cases made by a senior manager who may well not be a part of the process and maybe does not possess all the information needed to make a sound decision.

It is also alluring because going with your first idea saves design thinking teams a lot of time. However, most problems come in complex packages, and the first impression may be wrong as we observe it from the surface. The way people respond, the workplace limitations, and a thousand other variables might make it look different from what your company or your team expects.

A promising concept, driven without any prototyping or evaluation into a fully formulated solution, may turn out to have a few wrong assumptions (if you are lucky). The effect is a solution that doesn’t work and wastes a lot of time and resources. So, be sure to test multiple approaches and ideas.

Create different prototypes (no matter how crude and straightforward they are, remember this is the initial stage) and then try them on users and team members before deciding on the final design.

It’s Only A Prototype, Don’t Fall In Love With It

There’s this thing called “the endowment effect,” otherwise referred to as “investment bias,” that can substantially interfere with the benefit extracted from prototyping. It arises as people assign bigger value to an item precisely because they have made it, and it’s the pride of their work.

In prototypes, the endowment effect may create a risky condition in which prototypes become too “precious” to fail or drop, which can lead to terrible consequences for your project. When prototype designers are excessively committed, they disregard flaws and focus on implementing the current model because of the amount of time, effort, or money that they have invested in designing the model.

That can happen when designers get overly passionate about the designs or concepts they have developed, even when it becomes apparent that they are troublesome. This usually occurs when they waste so much time designing and perfecting an idea and think that a raw and messy prototype is enough. The solution is not to overcomplicate.

It would be best if you started simple, use cheap materials, and only strive for the necessary detail level that you are testing in this phase. It will help you and your team not to develop an unnecessary attachment to the prototype.

Don’t Get Caught Up In Too Much Pitching And Explaining

You will end up in a bad situation if you waste too much time explaining your concepts and pitching them and not investing more of that time in working on your prototype and the problems that arise from the process.

Focusing a lot on theory can cause you to lose sight of the importance of testing and move forward with concepts that are not empirically evaluated. Actions speak louder than words so a good prototype will speak for itself.

To avoid this trap, make your choice for action by deciding to demonstrate the importance of your ideas rather than telling everyone how great they are. You can also make it easier for others to understand by constructing simple prototypes to demonstrate your concepts.

Rushing into solutions is terrible on its own, but so is prototyping without any purpose. Each prototype’s primary task is to serve as a platform for checking and validating hypotheses, testing our concepts for solutions, or describing and creating ideas.

However, prototyping when there’s no need for it can result in a lack of attention in other development process segments or prototypes with too much or too little complexity. It is essential to ask yourself why you are making this prototype before doing so. Make sure that you have a core goal, and then design your prototype to fit that intent.

Don’t Let A Failed Prototype Let You Down!

You might feel a sense of disappointment at times with prototyping. This is because, mainly when tests expose your false assumptions, the steps involved in prototyping could fall into what we usually mark as “failure.”

However, failed ideas can put you in a negative mindset and prevent you from overcoming the obstacle. Prototyping aims to ensure that ideas work and test the assumptions made when the ideas are conceptualized. We should unlearn what we are told about failures in order to be effective and useful while creating prototypes.

Use the failure to learn, and transform the disappointment into a learning mindset. Always remember that failure is just another tool to learn and bring new ideas to the table.

No, Prototypes Are Not A Waste Of Time

Crews and designers often make the mistake of thinking that prototype building is a waste of time. This is the case when they are not familiar enough with design thinking. They may think that the time invested in prototyping can be more efficiently used on the drawing board, but they couldn’t be farther from the truth. It is crucial to set up a long-term view of the process.

Remember that the little amount of time you are “wasting” now will help you save days and even weeks in the future while creating prototypes to test your assumptions and learn about your design’s preferences and functions. Assure all the stakeholders inside your process that the time invested in prototyping will pay off later so that you are all on the same wavelength.

In any design thinking project, prototyping is hugely important and vice versa. However, some drawbacks could compromise your attempts to make prototypes that benefit your development process. Make sure to tackle all the abovementioned stumbling blocks that may arise before jumping on the prototyping wagon.  That will help you manage a worthwhile design thinking project and create a fantastic product design.