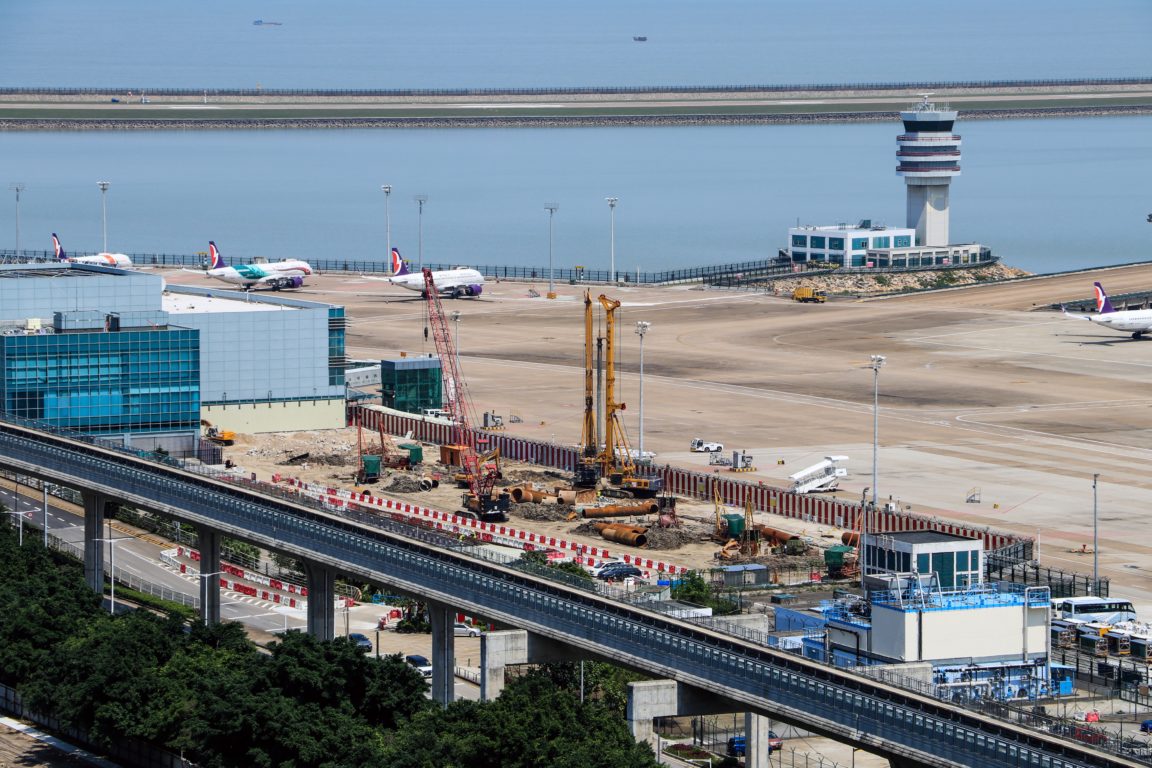 It’s smart to have ambitions as a business owner. No company can become a success story unless it’s led by someone with dreams for the future. How big should someone’s aspirations be, though, if they’re relatively new to their respective industry?

The answer is essentially that the sky’s the limit when it comes to business. As long as you don’t get blinded by your ambitions and take unnecessary risks, there’s no telling just how far you can thrive.

For a lot of companies, their future plans involve international expansion. After all, if you’re able to make your mark on more than one country, then it’s clear that your business is something special. However, is this always the best idea?

There are a lot of upsides to establishing yourself internationally, but there are also some potential challenges too. One side may outweigh the other, but that’s up to you to decide after seeing the pros and cons that lie ahead.

With over 7 billion people on this planet, it makes sense that not every skilled employee will be right around the corner from you. While there will obviously be plenty of talented workers in your native country, there will be just as many – if not more – of them in other parts of the world. Until you expand internationally, you can’t begin to take advantage of their useful and potentially unique skills.

From work ethic to style of education, each country has its own way of doing things, and that could be a huge aid to your business. Employees at your home base could learn from international staff members and vice versa, allowing you to create a workforce that’s highly tailored to your company’s wants and needs.

No two countries are the same, and that can be both a blessing and a curse when it comes to business. While it might allow you to find employees with new skills and untapped potential, it can also block the path to success with a bunch of regulations.

Depending on which countries you establish yourself on, you may find the rules regarding business a lot tighter than what you’re used to. This doesn’t prevent you from thriving in other countries, provided that you’re compliant with everything that’s presented to you. If you don’t believe that’s possible with the regulations set in place, you may want to consider expanding elsewhere. Other countries might not offer the same benefits as the one you prefer, but if compliance isn’t a possibility, that’s a sacrifice you have to make.

It’s not just skilled workers that can be gained from international expansion. Each country also has its own infrastructure which can either be better or worse than what’s available to you at home. Somewhere that boasts excellent transport services, strong Wi-Fi connection, powerful energy supplies, and a great economic climate is the place where you want to be doing business.

In Europe, the Netherlands is perhaps the best example of this. Its infrastructure has repeatedly been hailed by the World Economic Forum, meaning that working here could be more beneficial to you than where you are now. If you wish to start a Dutch business or want to know more about what the process involves, you can find a wealth of information at https://www.incobusinessgroup.com/start-a-business-in-netherlands. Almost every question you might have about establishing yourself in the Netherlands is answered here.

Money has a major impact on nearly every decision that you make when running a business. Whenever something isn’t considered to be cost-effective, it raises a big question over whether or not it’s worthwhile. That’s something that needs to be taken into account with international expansion.

Although it’s difficult to weigh up how cost-effective such a move can be when you’ve never done it before, there are obvious potential financial setbacks that you need to keep in mind. These are things like the cost of setting up and operating your business internationally, as well as employee payments. Usually, these fees are only cheaper in countries where the infrastructure isn’t as strong, which is ideally something to avoid if you want your company to thrive.

You may also need to cover legal costs, too, if you require outside help to ensure that your business is compliant with each country’s regulations.

As your business begins to grow, you may find yourself accruing international customers who are interested in what you offer. As their numbers build up, the need to start meeting their demands becomes just as important as doing right by your local clientele. That’s when it’s a smart idea to begin expanding.

By establishing yourself in other countries, you’re able to better meet the needs of the customers who live there. Working in the same time zone as them and hiring employees who speak their language will go a long way to strengthening their support of your business. From there, more growth in the area becomes possible, until you’re at the point when you’re ready to expand once again. This cycle then continues until you discover that you have something of a global enterprise on your hands.

When you restrict your business to one country, you limit the amount of markets you can appeal to. It’s only by establishing yourself in other parts of the world and seeing what’s around that you can begin to expand your reach. Spreading yourself out improves your chances of identifying untapped markets, giving you the perfect opportunity to make your mark somewhere before your competitors have a chance to.

One of the best ways to achieve this is to set yourself up somewhere like mainland Europe where the possibility for open borders makes access easier than ever. The less trouble you have reaching new customers in places where you’re not yet established, the better it will be for your business.

It’s estimated that 20% of the world’s population speaks English, with the language incredibly common in the most developed countries. However, that doesn’t mean that you won’t run into any language barriers when you expand into new territories. This situation can be quite harmful to your company because it can cost you sales, which is the opposite of what you’re aiming for.

Cultural barriers are another issue that could stand in your way, too. Without adequate training into how people and businesses function in their respective countries, you risk offending employees or making decisions that won’t get your company anywhere. You need to be moving with the tide, not against it, if you want to succeed internationally. Therefore, a massive amount of research and training is essential before you set yourself up somewhere.

It’s clear that international expansion isn’t without its risks. However, every big decision that you make in business comes with the possibility that things won’t go entirely to plan. Although establishing yourself in other countries definitely isn’t a walk in the park, these benefits may well outweigh the potential challenges ahead. Whatever you choose to do moving forward, as long as you’ve weighed up everything and made an informed decision, it will be the right thing for your business.