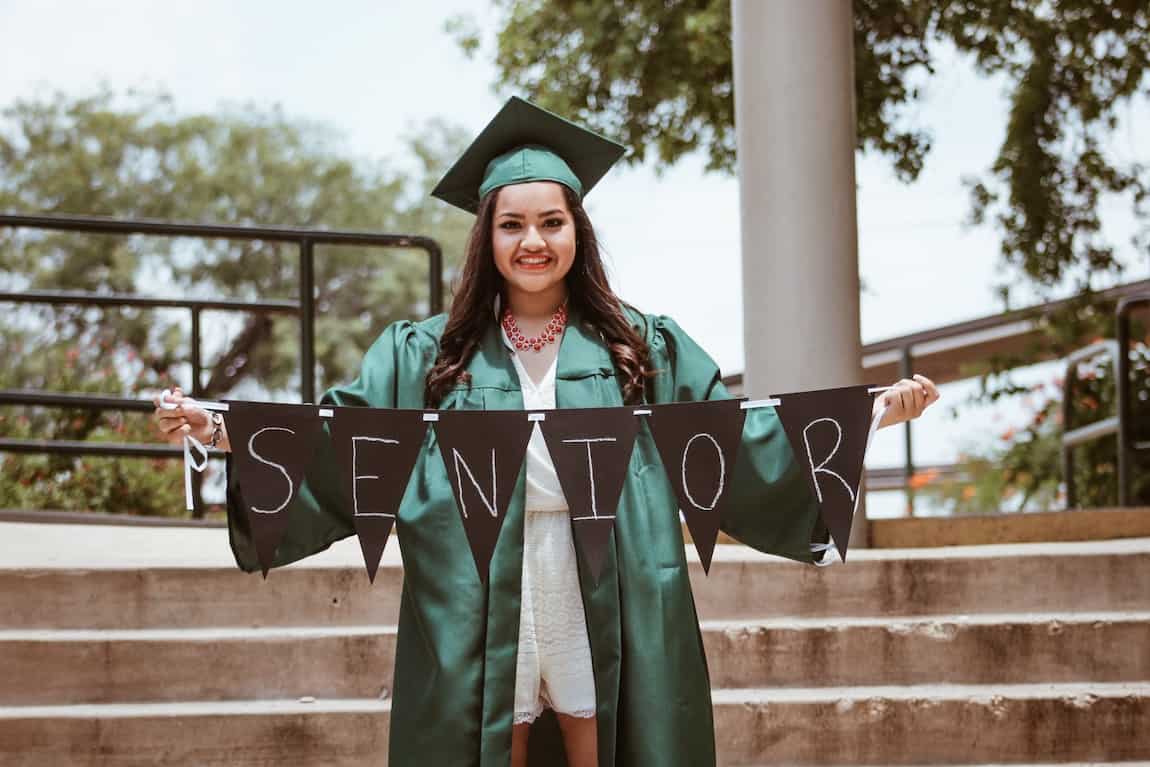 Photo by Juan Ramos on Unsplash

Education plays a significant role in everybody’s life. It is about knowledge gain which offers a powerful tool for growth and development. Education provides people with guidance and practical skills which are necessary for building a successful future. We live in a modern era when there is a global desire for equal rights and opportunities regardless of culture, gender, religion. The position and status of women all over the world has risen incredibly in the 20th century. However, women from various developing countries are still dealing with heavy discrimination and extreme social norms. Women from these areas are often prevented from getting a proper education which stops them from developing educational success into career success.

The influence of gender on educational inequality is a matter of discriminations and other factors such as wealth and geographic location. Unfortunately, in developing countries, due to the lack of access to proper education, women and young girls are often forced to marry and have children. There is a growing need for offering support and guidance for perishing the negative effects of gender inequalities and stereotypes about women’s role in societies.

Education is the strongest tool to help women achieve empowerment and equality all over the world. Empowerment means moving from enforced powerless to a position of power. As empowerment through education leads to a cherishing relationship between individuals and specific social, educational, and political environments, women can gain equal rights, opportunities, and expectations by encouraging them to be active parts of educational systems in their societies.

There are numerous researches regarding the attitudes and beliefs towards gender similarity in education which show that girls are often disadvantaged. They receive less encouragement, experience, and opportunities from teachers as they are considered to be less skilled or apt for specific subjects. Which leads to a low self-confidence that makes them more willing to accept the roles that society dictates for them. The leading stereotypes regarding the role of women are strongly connected with reproduction, taking good care of their families, and only achieve careers that are not as successful as the ones designed for men.

Women and girls experience multiple intersecting inequalities. From structural barriers in the economic and political environment to social norms that are pressuring women to have low expectations for their career development. However, through education, women achieve the potential to change their own economic status by obtaining successful careers. Investing and encouraging women’s education is one of the most effective ways to reduce poverty and the financial dependence of women.

There are numerous reasons why women need to be encouraged to become financially independent. From being able to meet the rising costs of living, avoid being trapped in unhappy or abusive marriages, to the opportunity of being perceived as a role-model, economic independence is another tool for women empowerment.

In most well-developed countries, the earning differentials between men and women do no longer exist. It is no more surprise for women to be able to perform jobs that are as well or even better paid than jobs performed by men. Moreover, the labor market has embraced both genders for equal opportunities to develop the same career options without any inequal attitudes or views.

However, women from underdeveloped areas are still facing difficulties in being able to follow careers in any industry. There still exist social labels for jobs that are only available for men and jobs that are specific for women. Yet, the rise of the internet and technology are offering women from every corner of the world to get proper education and vocational training to develop any career option they prefer. The internet, electronic devices, and online learning classes are perfect tools for women to connect with specialists from all over the world and gain valuable knowledge and skills – especially it being all managed by a great PR for schools system. Whether they wish to specialize in history, chemistry, finances, or foreign languages, the digital revolution engages the process of education for women who live in unprivileged areas. Education empowers women to achieve more in their social, career, economic, and family lives.

The most powerful social norm that revolves around the role of women in the societies they live in is motherhood. The attitudes and views towards this concept suggest that a woman should perceive the achievement of motherhood as the most important goal of their lives. The traditional views regarding parenthood are still disadvantageous for women in underdeveloped countries. They are still expected to dedicate their lives to giving birth and raising their children instead of focusing on their personal development and education. Education can empower women to make their own decision of becoming mothers or to focus on developing a successful career.

Moreover, another warning discriminatory attitude and social norm that women are dealing with is the exclusion from decision-making processes. The personal abilities of women, especially if they lacked access to education, are often ignored and women are excluded from making important decisions. Unfortunately, they are perceived as the weak gender who only needs protection and guidance without being given the opportunity to prove their real capabilities.

Women are significantly under-represented in decision-making at all levels. They are more often judged by their appearance rather than on their intellectual baggage and skills. This leads to an undesirable lack of self-esteem that triggers women to perceive themselves as inferiors to men rather than equals.

Education is important for everyone, but it is crucial for empowering women and creating an equal world regardless of factors such as gender. There is a great number of women who have proved to be wonderfully powerful and successful through their individual efforts becoming a great source of inspiration of the women from today’s world.

Empowering women from developing countries through education is a subject undergoing intense study.  There are numerous strategies that aim to improve equal educational access, change the traditional stereotypes and social norms, and reduce inequalities of any types between men and women. Moreover, those strategies are an essential investment for the cherishing future of societies by reducing poverty and achieving sustainable development.