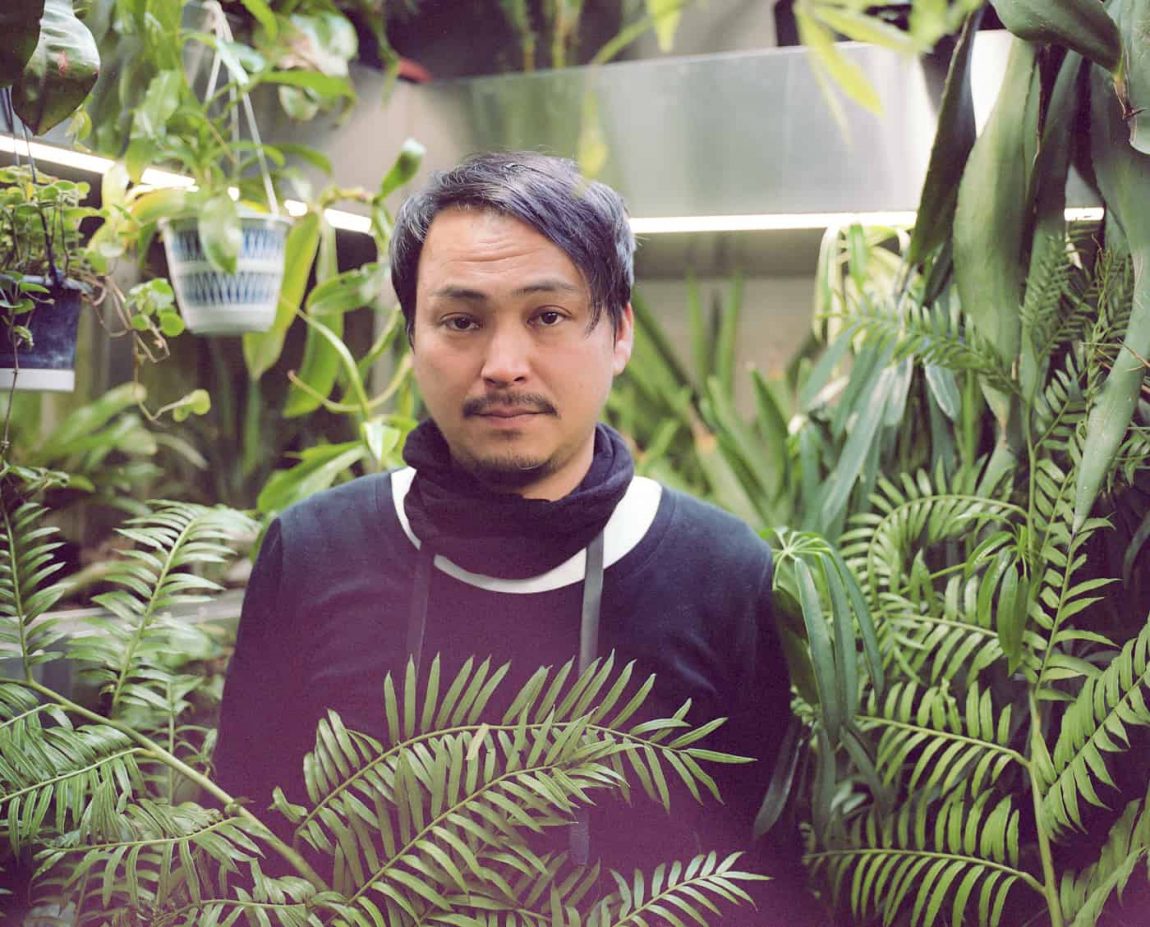 Born in Fukuoka Prefecture, Azuma transferred to Tokyo in 1997 to pursue his dream of becoming a rock musician. During this period he took a job as a trader from the Ota Market, among Japan‘s largest flower and create markets. He finds his job at the Ota Market because of the inspiration for pursuing a profession in flowers. With his interest in decorative flowers piqued, he then took a job operating a flower shop in Azabu-Jūban at 1999.

Azuma began his career as a flower artist in 2002 with the opening of the flower shop JARDINS des FLEURS. He partnered with photographer Shiinoki Shunsuke to open the flower shop. About 2005 Azuma started to research a new sort of floral design he called botanical sculpture, the work for which he is now known.