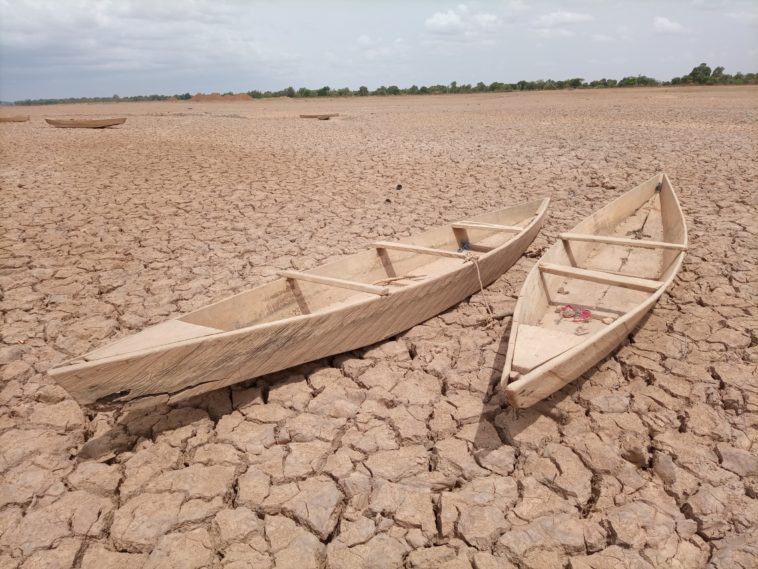 Burkina Faso is a landlocked country in West Africa with an area of 274,200 square kilometers. It was first inhabited by the Gurunsi and Senufu peoples at around 1000 AD as part of Ghana‘s empire until 1230 when it became its own kingdom again from 1580 to 1896. Burkina Faso has six surrounding countries: Mali on the north; Niger east; Benin southeast; Togo south-east corner and Ivory Coast southwest (along the coast). Its capital Ouagadougou had just under 1 million residents in 2010. The

The country is also named Burkina which means “land of the upright” and Qasaba which means “lips are sealed.” Its main ethnic groups are the Mossi (17%) related to the Fula people, Gurunsi (15%), Senufo (13%), Bobo-Fingwe or Bobos (10%), Mande speaking peoples including Malinke, Lobi, Gourmantche, Dagara who number 10% as well. They all live in small villages with others like Bissa from Ghana’s Ashanti region who migrated around 1850.

The country has 46 national parks, four of which are UNESCO sites and two biosphere reserves.