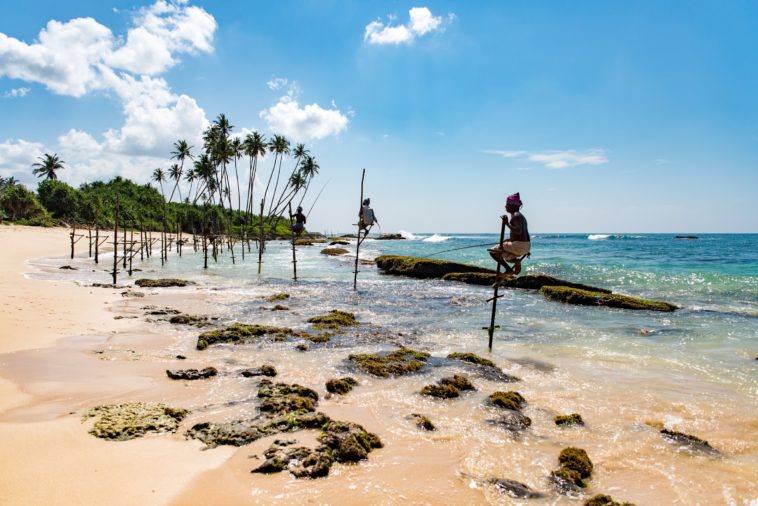 Ivory Coast, officially the Republic of Côte d’Ivoire (French: République de Côte d’Ivoire), is a country in West Africa. It has an area of 322,462 square kilometers and borders Liberia, Guinea Mali Burkina Faso Ghana; its southern boundary lies along the Gulf of Guinea. Ivory Coast’s first national census took place in 1975 which counted 6.7 million inhabitants including many who were forced to flee their homes during civil wars between 1999-2002 – now estimated at around 20 million people after years under military rule have been replaced by democracy following various peace accords with rebel groups that ended those conflicts such as 2003 Ivorian Civil War, etc.

Ivory Coast or technically known as Côte d’Ivoire is a country in West Africa. It has an area of 322,462 square kilometers and borders the countries Liberia, Guinea, Mali, Burkina Faso, and Ghana; its southern boundary lies along the Gulf of Guinea. The country’s population was 15,366,672 in 1998 and was estimated to be 20,617,068 in 2009.

The economy of Côte d’Ivoire is the 10th largest in Africa and the 21st-largest in the world. It relies heavily on agriculture, with smallholder cash crops being dominant. Cocoa beans are also an important export crop, which led to several conflicts with neighboring Liberia during the 1990s and early 2000s. Major exports also include coffee, palm oil, bananas, sugarcane, tropical wood (particularly rosewood), cotton linter. In 2007 Côte d’Ivoire was ranked among the best places in terms of business climate by Forbes; it came second from bottom but still above most other African countries according to the Index of Economic Freedom.

The currency is called the CFA franc and French is a co-official language. The country’s average income, through exports of commodities such as cocoa which are grown on small plantations throughout the countryside, was estimated to be US$1,690 per capita in 2008.

With over eighty percent of its inhabitants living below the international poverty line, Côte d’Ivoire is considered one of the least developed countries in the world. Despite considerable natural resources – including arable land, mineral deposits (commerce in diamonds has been illegal since 2003), and hydropower potential – economic development has been hindered by political instability and domestic civil strife. Two years after an agreement signed on 4 April 2007 restored the country’s political stability, Côte d’Ivoire is embarking on an ambitious program to revive its economy and strengthen its international competitiveness.