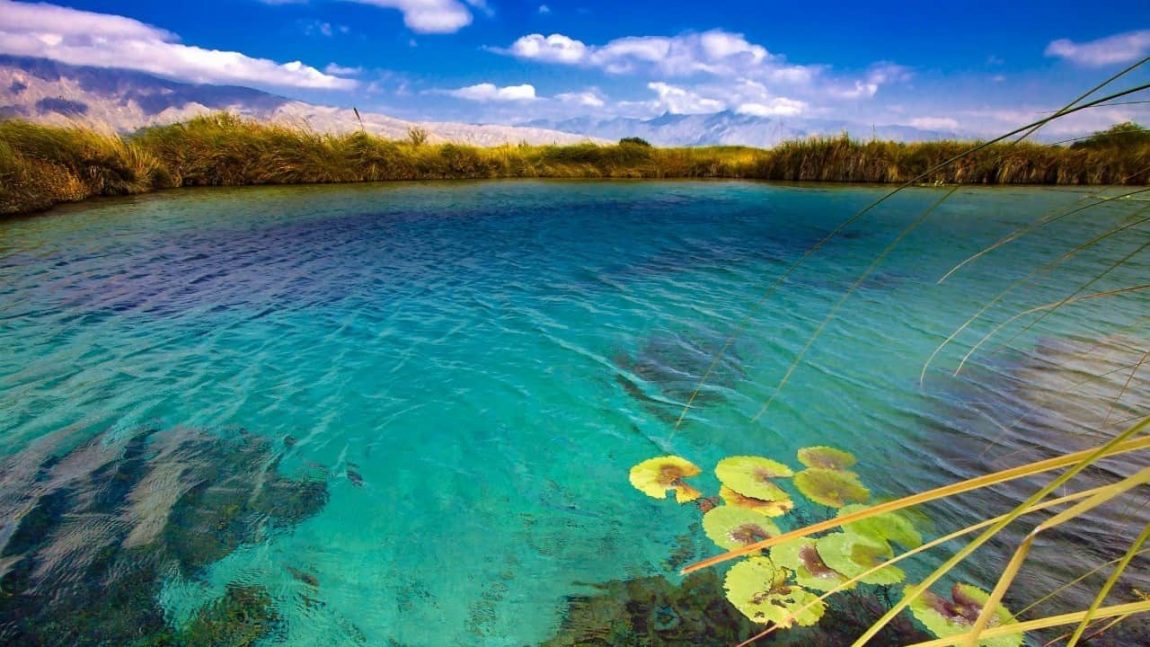 Coahuila, formally Coahuila de Zaragoza, officially Free and Sovereign State of Coahuila de Zaragoza (Spanish: Estado Libre y Soberano de Coahuila de Zaragoza), is one of the 31 states which, along with the Federal District, compose the 32 Federal Entities of Mexico. The state is located in Northeastern Mexico. Coahuila borders the Mexican states of Nuevo León to the east, Zacatecas and San Luis Potosí to the south, and Durango and Chihuahua to the west.