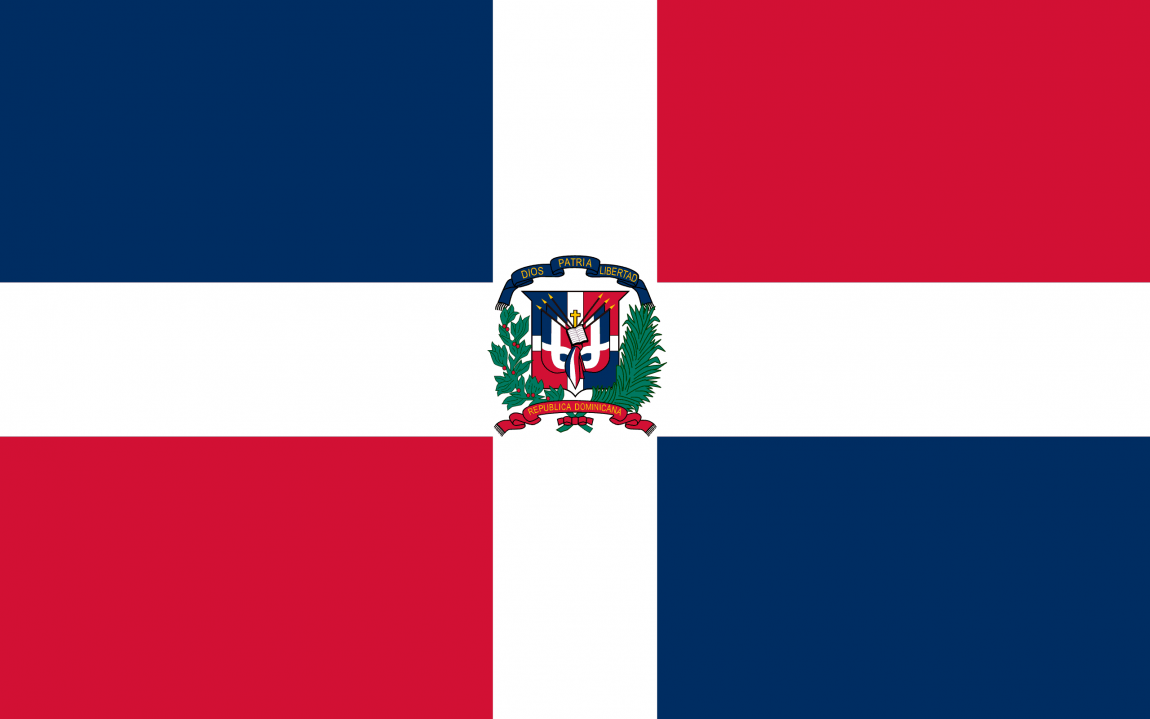 The Dominican Republic is a nation on the island of Hispaniola, part of the Greater Antilles archipelago in the Caribbean region. The western third of the island is occupied by the nation of Haiti, making Hispaniola one of two Caribbean islands, along with Saint Martin, that are shared by two countries. Both by area and population, the Dominican Republic is the second largest Caribbean nation, with 48,442 square kilometers and an estimated 10 million people.