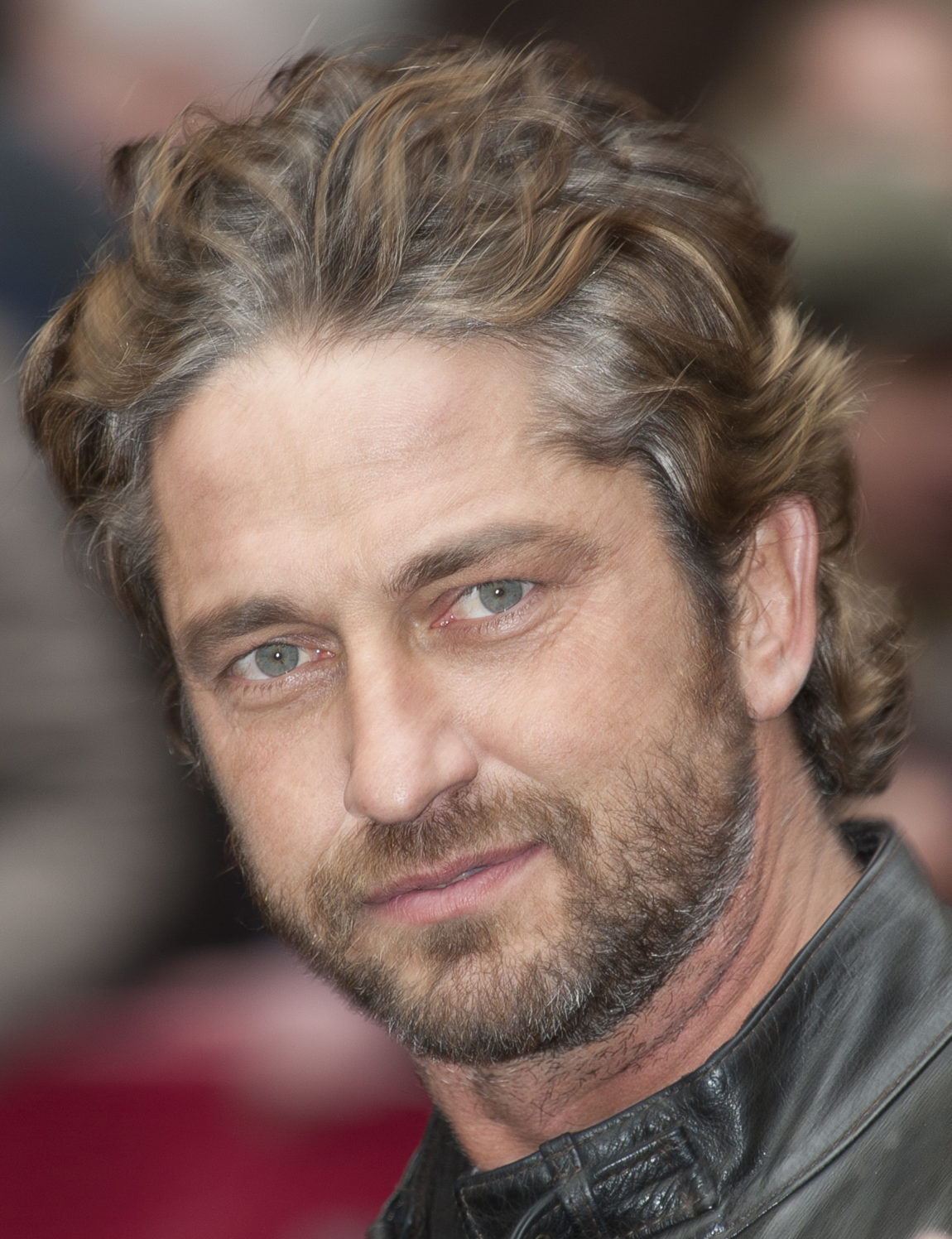 Gerard Butler at the press conference for the film Coriolanus

Gerard James Butler (born 13 November 1969) is a Scottish actor who has appeared on film, stage, and television. A trained lawyer, Butler turned to acting in the mid-1990s with small roles in productions such as the James Bond film Tomorrow Never Dies (1997), which he followed with steady work on television, most notably in the American miniseries Attila (2001). In 2003, he played André Marek in the adaptation of Michael Crichton’s Timeline.