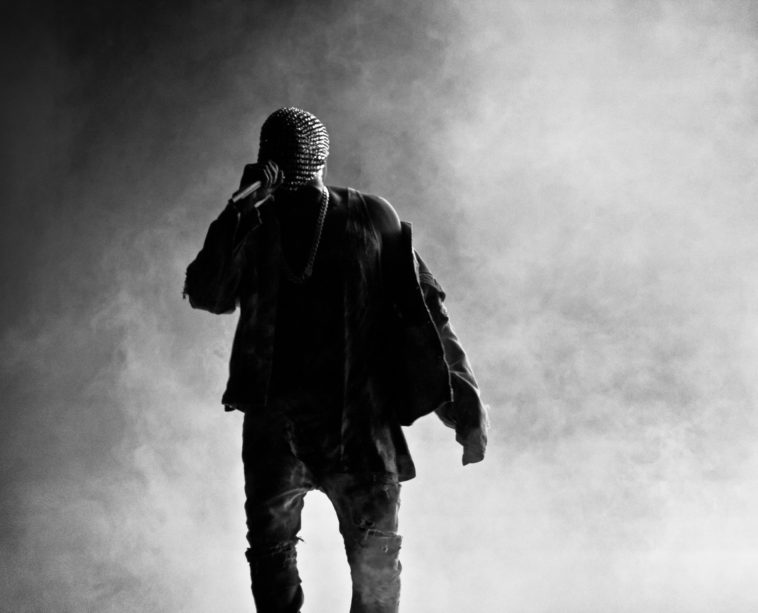 Kanye Omari West is an American recording artist, record producer, film director and fashion designer from Chicago, Illinois. West first rose to fame as a producer for Roc-A-Fella Records, where he eventually achieved recognition for his work on Jay-Z‘s 2001 album The Blueprint, as well as hit singles for musical artists including Alicia Keys, Ludacris, and Janet Jackson.