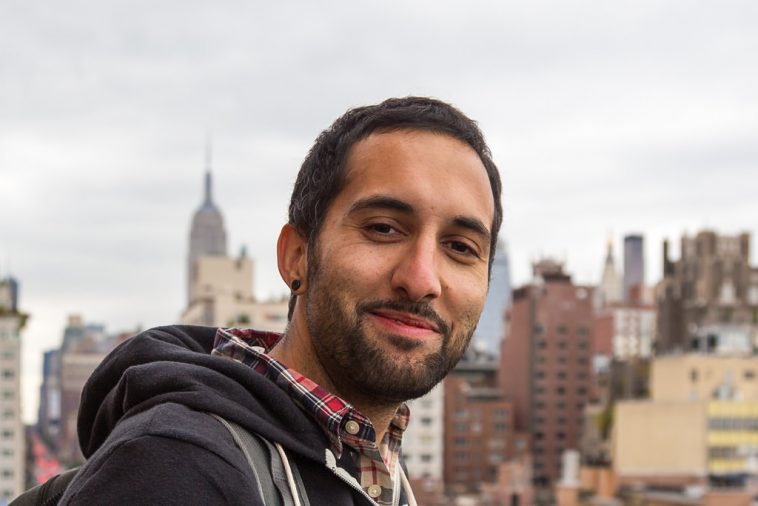 Navid Baraty left an unfulfilling career in engineering to pursue his photographic passion. Navid’s work evokes human stories in a sometimes raw and almost poetic way. He wants his work to capture the awe and wonder that fuels our uniquely human curiosity, and to shape the way people think about the Earth. His intense curiosity and love of travel has made him determined to explore the world’s most extreme and beautiful environments on every continent.

Navid’s work has been used in several large-scale installations, and he was recently commissioned by Apple for a project in Chongqing, China. His work has won numerous awards and has appeared in publications and exhibitions worldwide.

Navid is based in Seattle, WA, and is available for assignments worldwide.