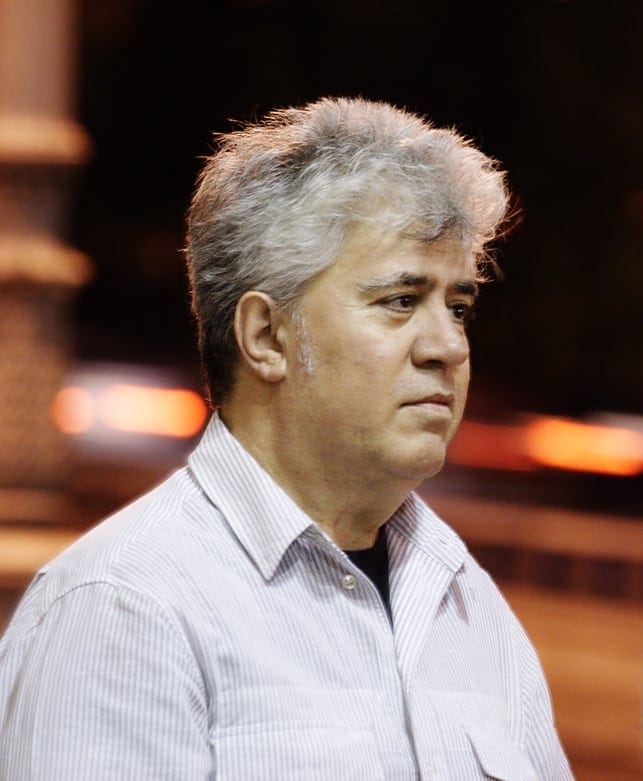 Pedro Almodóvar Caballero (born 25 September 1949) is a Spanish film director, screenwriter and producer. Almodóvar is arguably the most successful and internationally known Spanish filmmaker of his generation. His films, marked by complex narratives, employ the codes of melodrama and use elements of pop culture, popular songs, irreverent humor, strong colors and glossy décor. Desire, passion, family and identity are among Almodóvar’s most prevalent themes.