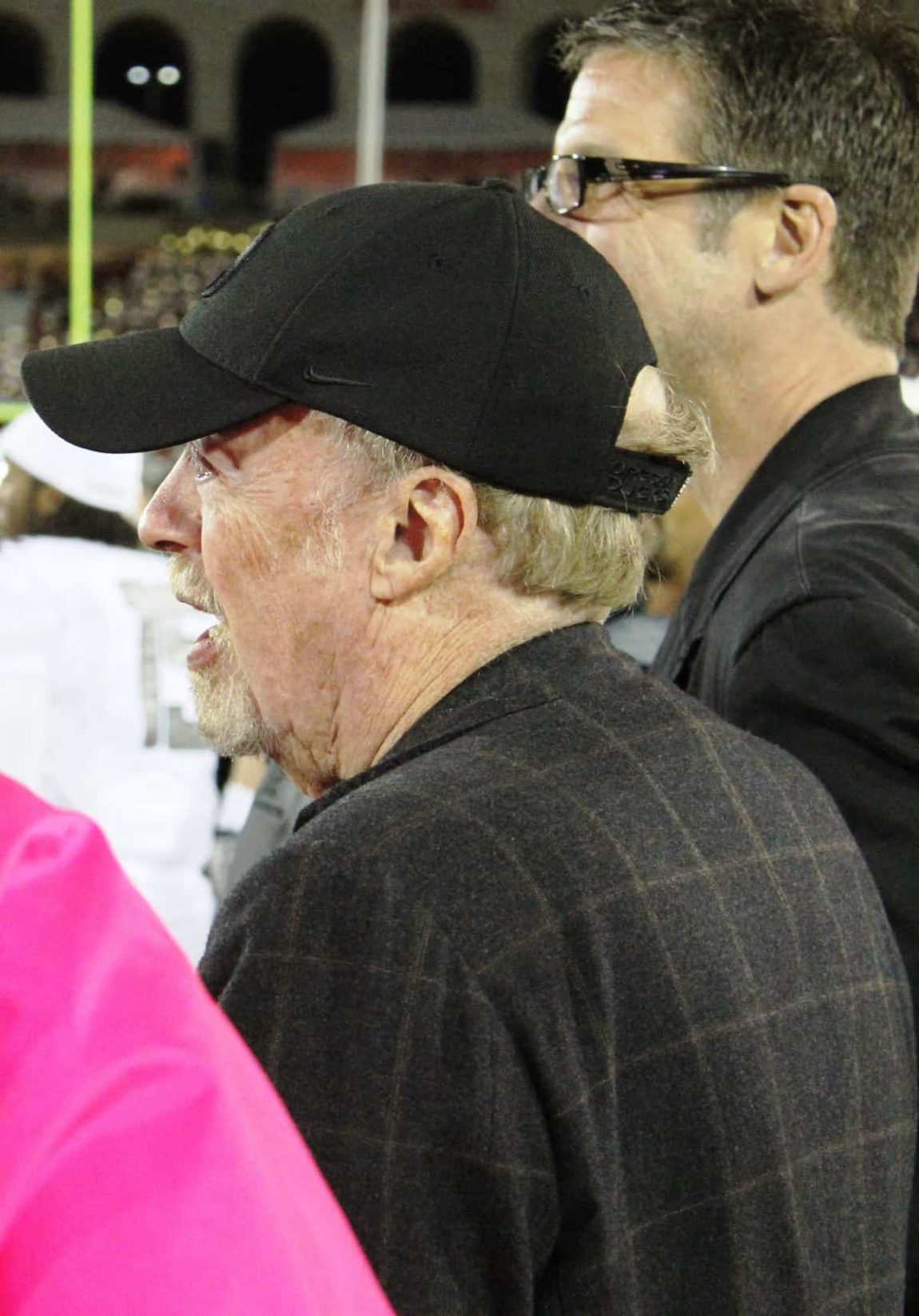 Philip Hampson “Phil” Knight (born February 24, 1938) is an American business magnate and philanthropist. A native of Oregon, he is the co-founder and chairman of Nike, Inc. , and previously served as the chief executive officer of Nike. By 2011, Knight’s stake in Nike gave him an estimated net worth of US$14.4 billion, making him the 47th richest person in the world and the 19th richest American.